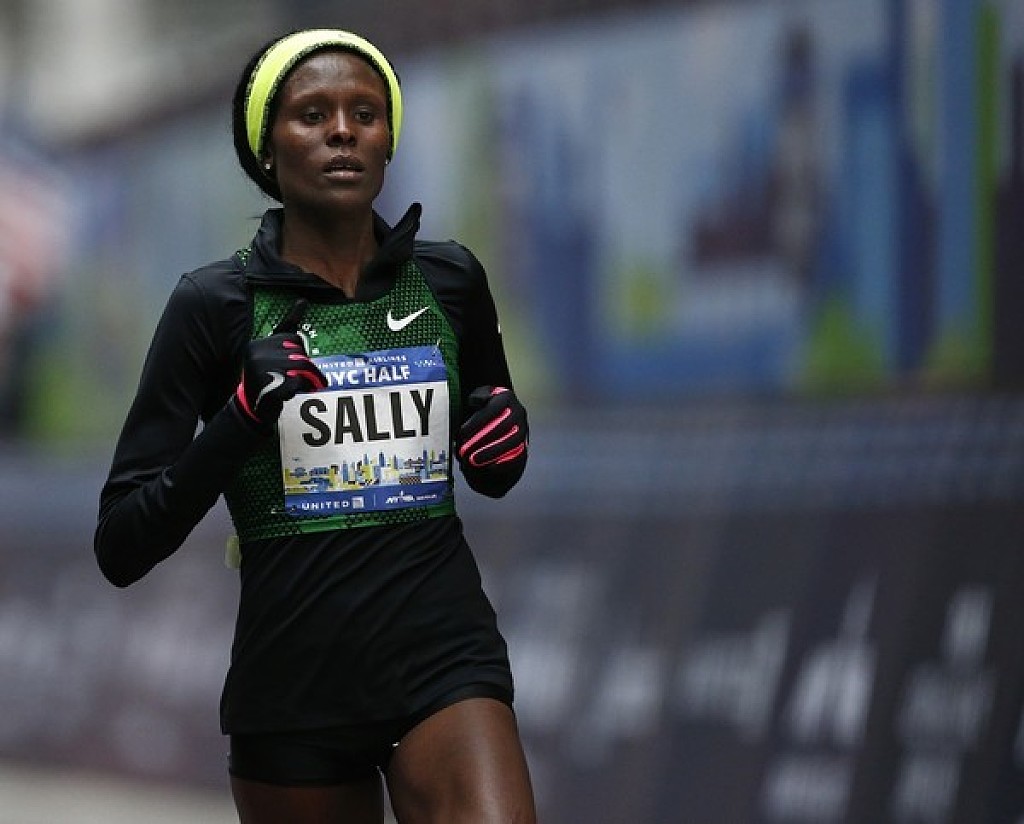 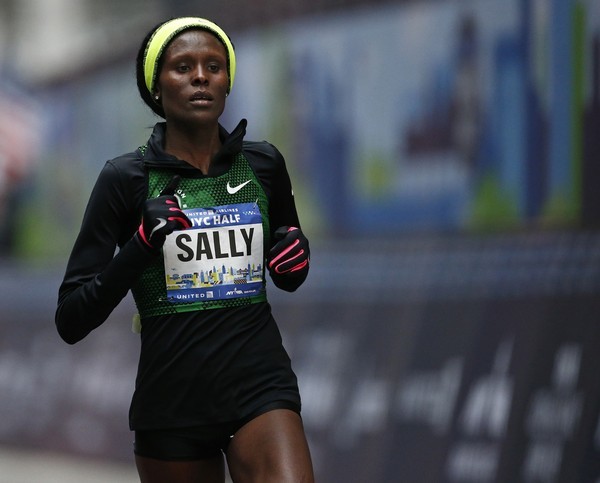 2012 Olympic 10,000m silver medalist Sally Kipyego, will be running her first marathon as an American at Boston

2012 Olympic 10,000m silver medalist Sally Kipyego, who will be running her first marathon as an American.

We break down the elite fields below, but we start with some analysis of Kipyego, who is returning to racing in 2019 after missing most of the past two years.

When John Hancock announced the 2019 US elite field for Boston last month, we noted that there is currently a “Studly Six” in US marathoning — Amy Cragg, Jordan Hasay, Molly Huddle, Shalane Flanagan, Des Linden, and Sally Kipyego (who has never before run for the US). At the time, only two of those women (Hasay and Linden) were entered in Boston, but the updated field released today included Kipyego’s name, which spices things up quite a bit. 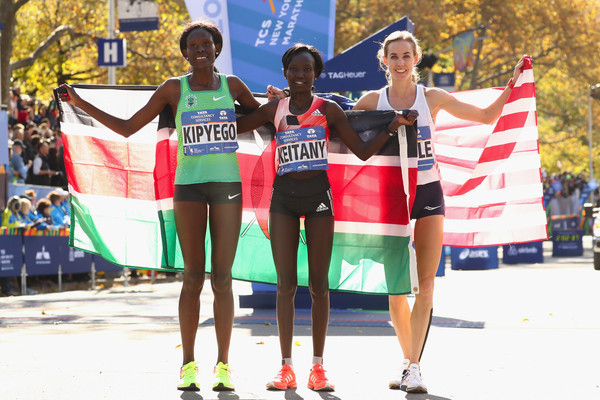 Kipyego, 33, became a US citizen in January 2017 but has only raced once since. She took 2017 off to have a baby, giving birth to daughter Emma in July 2017, but her return to training took longer than anticipated and she did not race again until June 2018, where she was just 10th at the BAA 10K in 34:32. Kipyego was slated to run the NYC Marathon last fall, but was forced to withdraw a month before the race, citing malaria and pneumonia.

But Kipyego remains a monster talent, and it wouldn’t be a surprise to see her on the plane to Tokyo with Team USA in 2020. At Texas Tech, she became the only woman to win three NCAA XC titles, and after turning pro, she put together a track career more successful than any of her US contemporaries: PRs of 14:30 (four seconds faster than the American record) and 30:26 (only Flanagan and Huddle have run faster among Americans) for 5k and 10k on the track, and a pair of global 10k silvers at the 2011 Worlds and 2012 Olympics. She’s also run 68:31 in the half marathon, and in her only career marathon finish she was 2nd in NYC in 2016, one spot ahead of Huddle.

The question, of course, is whether Kipyego can return to that form after a long layoff. We will learn a lot about her over the next three months, and that begins next weekend in Houston, where Kipyego is entered in the half marathon. Should Kipyego run well there, there will be a lot of hype for Boston.