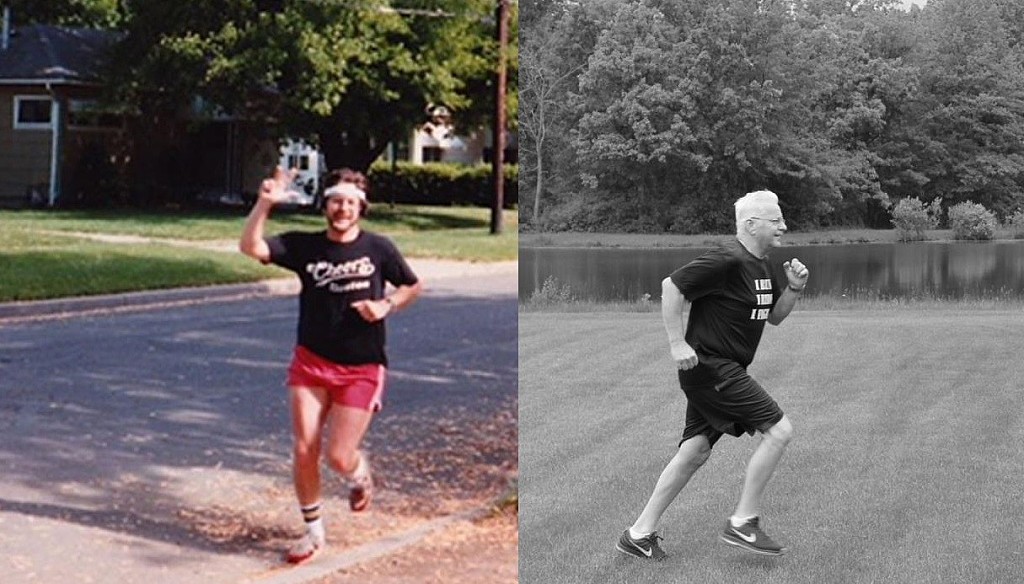 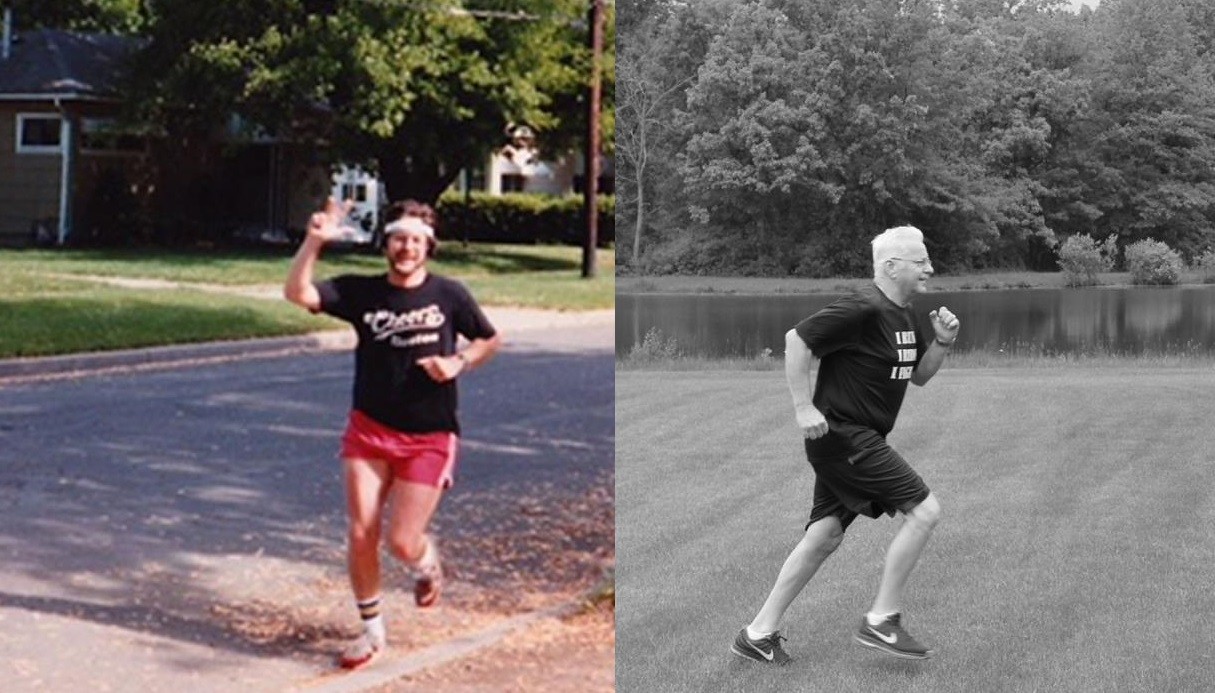 Dr Tim Osberg, a Niagara University professor has not missed a day of running for 33 years.  Tim was 29 when he began his running streak.  He runs at least two miles every single day. And he will keep the streak going no matter where he is, or the weather conditions outside. "The weather I hate the most is the November rain," he said. He's lived in New York the entire time, and the weather isn't always conducive to the sport he loves.  He says working out is easier with a streak because you're not fighting to do the daily run, it's just a given. And he has no plans on stopping anytime soon. Dr. Tim Osberg joined the faculty of Niagara in September of 1982. He teaches courses in introductory psychology, abnormal psychology, clinical psychology, and psychological assessment...  The official definition of a running streak, as adopted by the Streak Runners International, Inc., and United States Running Streak Association, Inc., is to run at least one mile (1.61 kilometers) within each calendar day. Running may occur on either the roads, a track, over hill and dale, or on a treadmill.  Tim's "official streak" started June 24, 2011 as listed on the official record keeping site but he has been running dailly for nearly 33 years. (06/21/2018) ⚡AMP 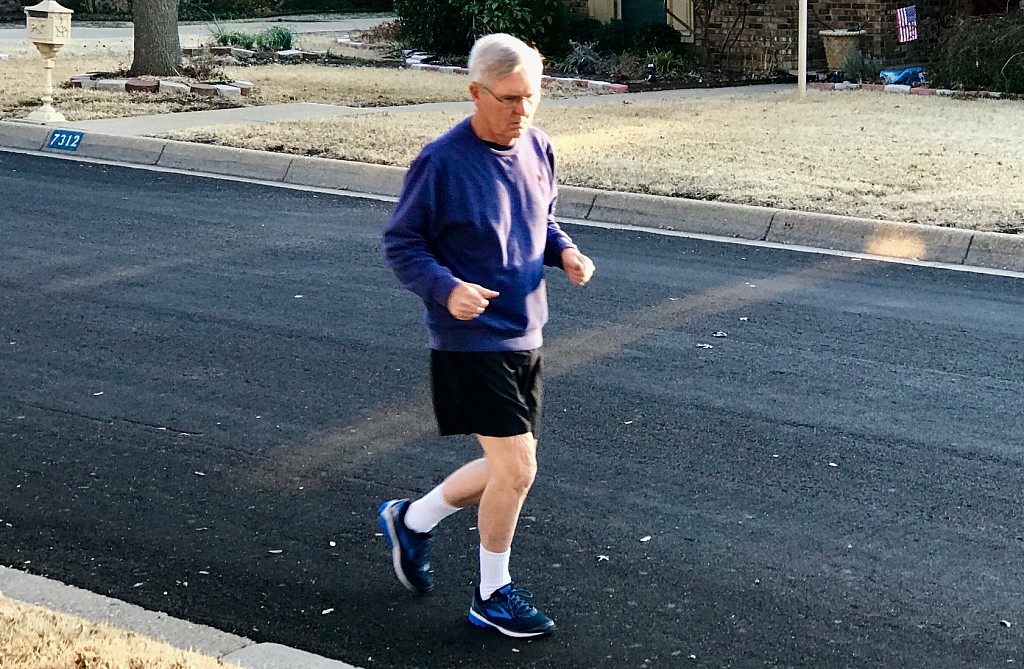 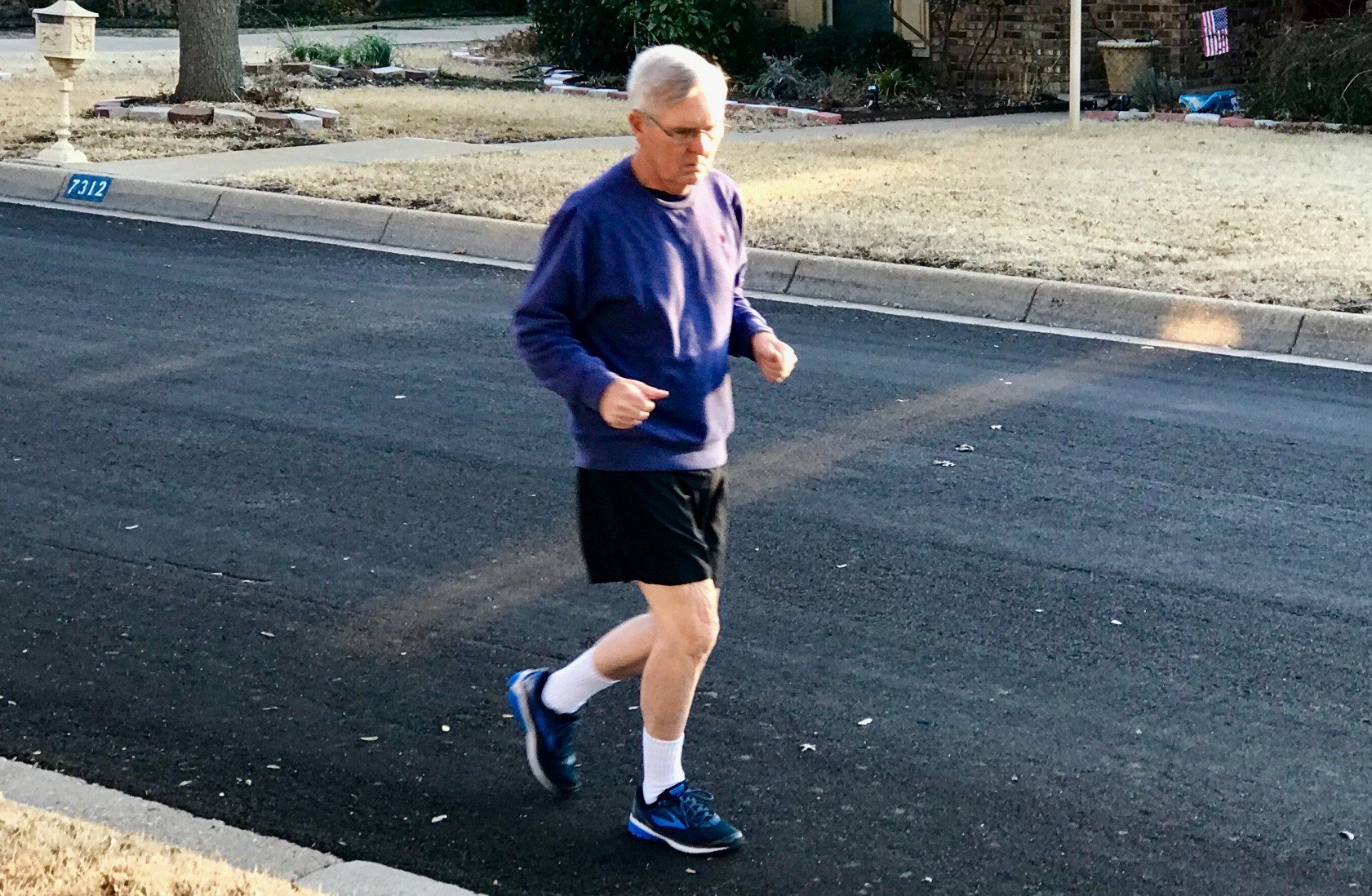 Bill Anderson's secrets for Running Injury Free for Over 41 years

Bill Anderson (72) started his running streak on September 27, 1976 in Fort Worth Texas. He has run at least one mile everyday since then. He is currently number nine on the Official USA Active Running Streak List.

"Secondly I always run within my capacity. Thirdly, I make sure I enjoy every run. Fourth, I know myself well enough to anticipate a potential issue before it happens." 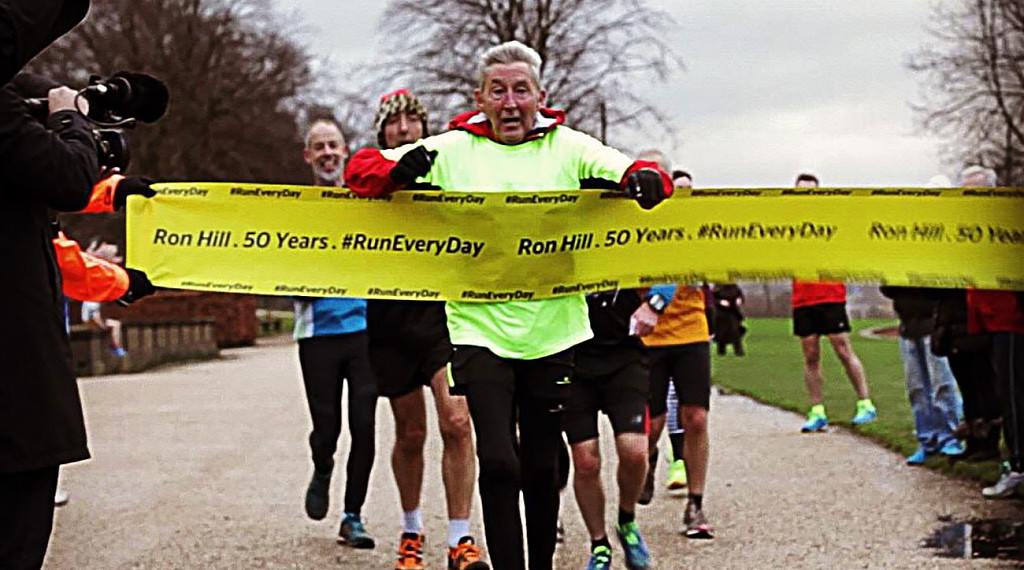 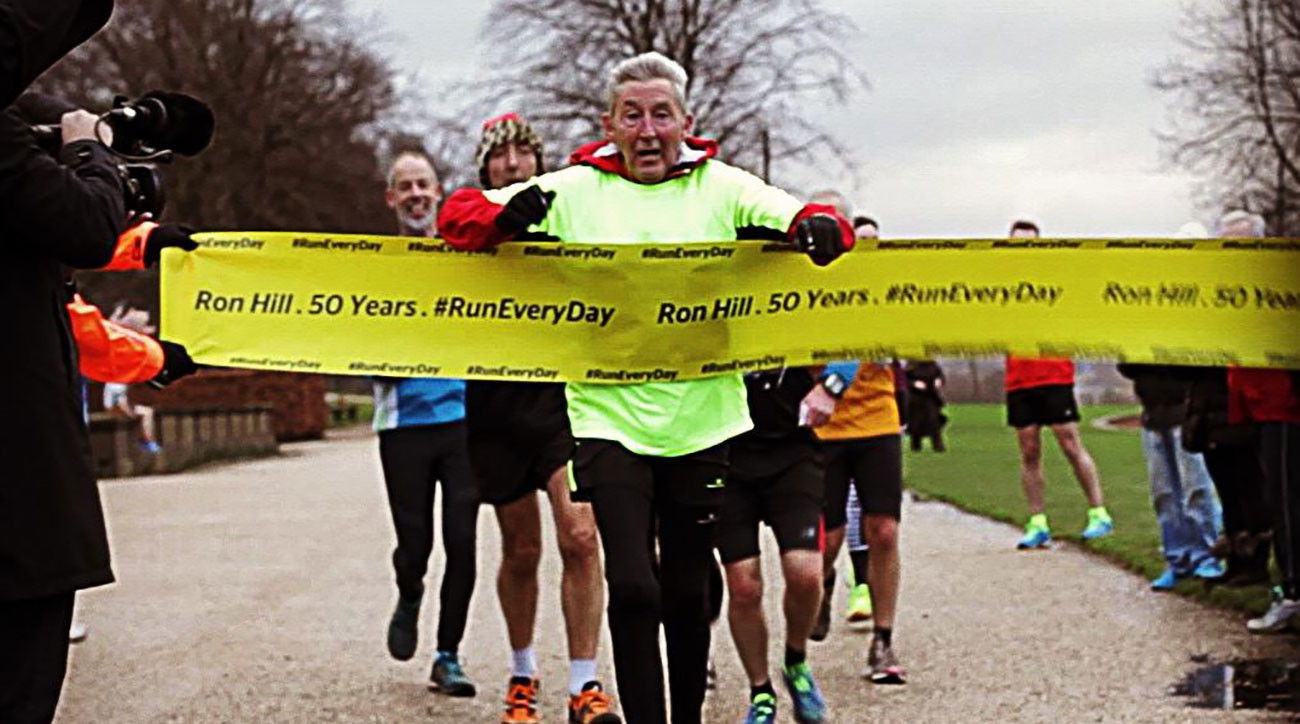 What is the World's Longest Running Streak? 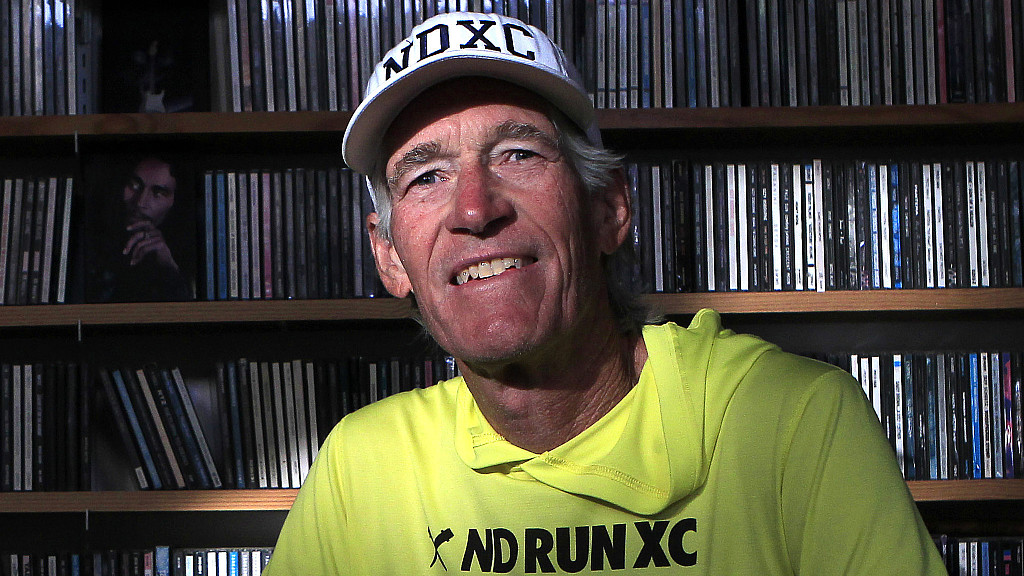 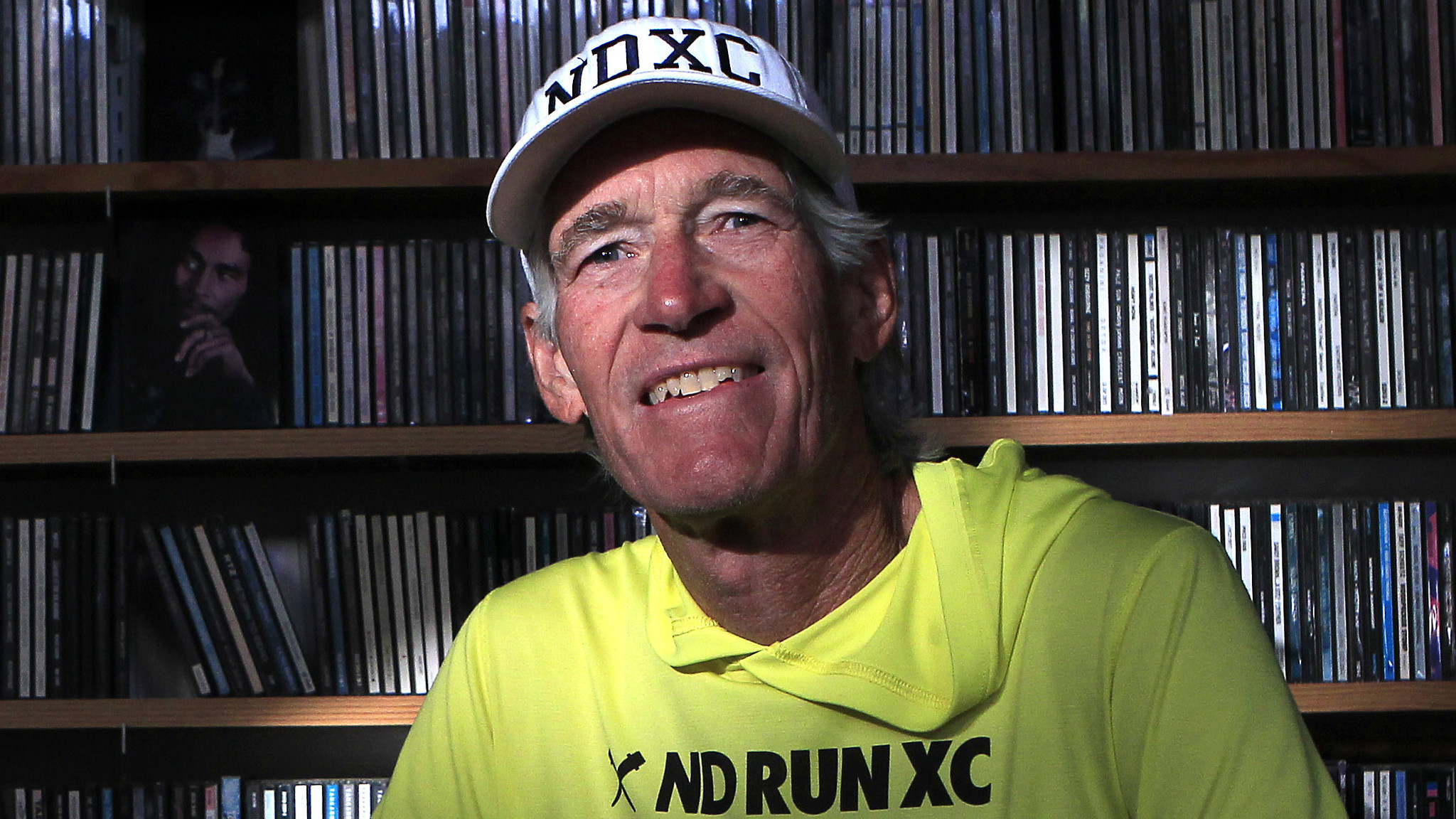 MRB FAST FACT: Jon Sutherland (67) started his running streak May 26,1969. As of today he has run at least one mile for 17,732 days (48.55 years). He established the American consecutive-days record three years ago, when he eclipsed the mark of 45 years set by his former cross-country teammate Mark Covert. “It was Mark who inspired me to begin this. I always looked up to him—and at his back during races—and he told me in 1969 that he had run every day for a year. So I thought, Why not?” (12/11/2017) ⚡AMP