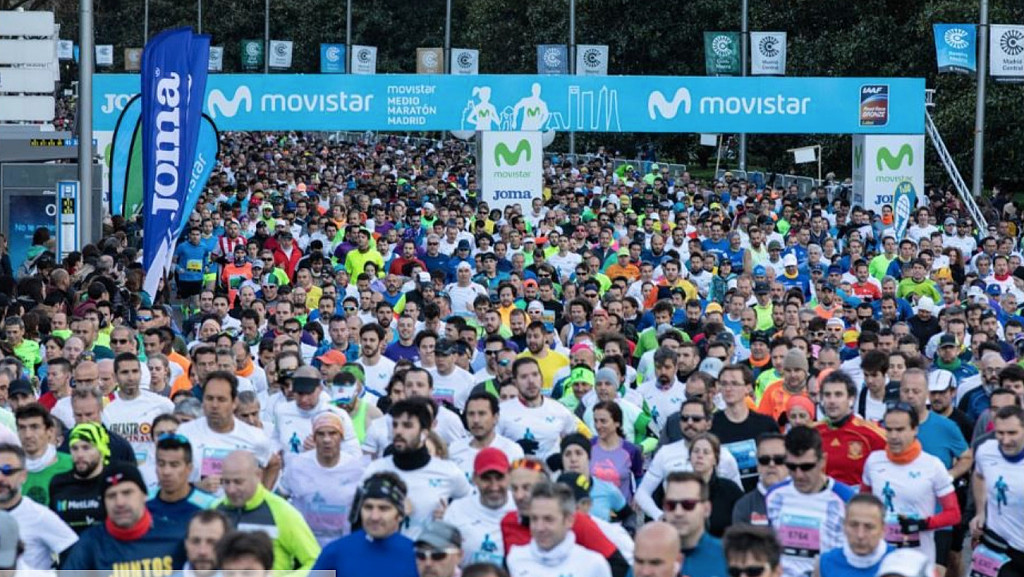 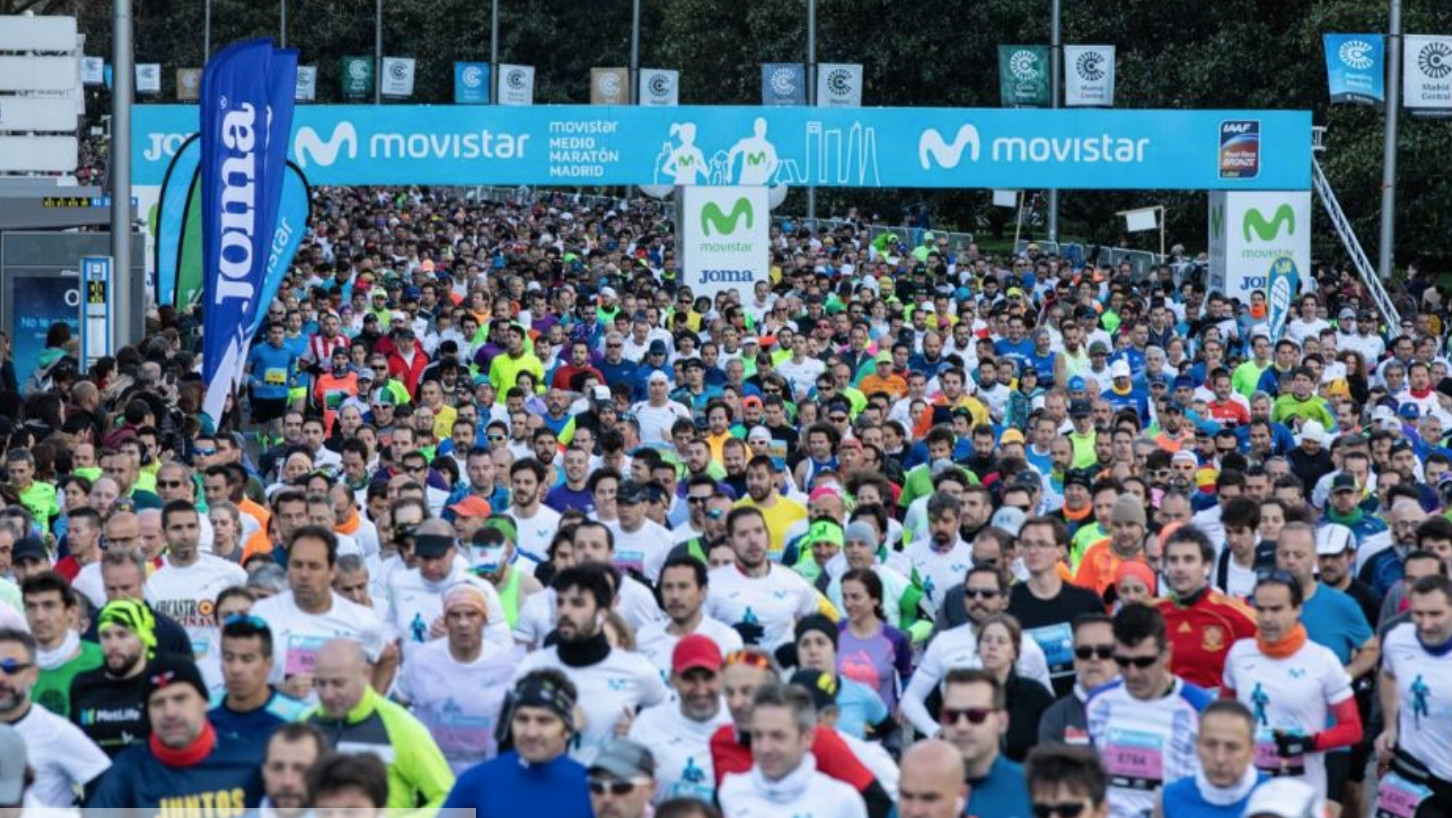 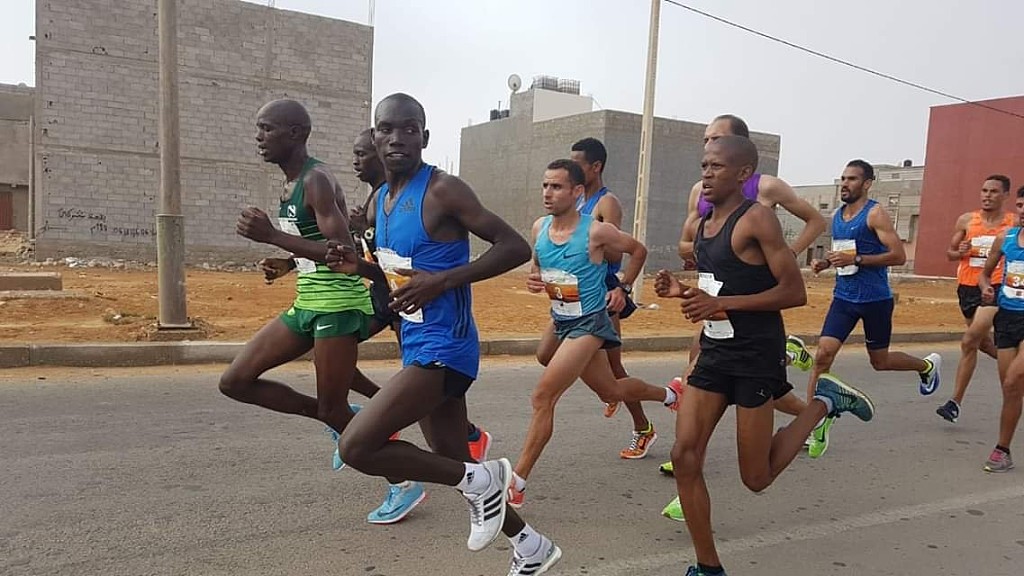 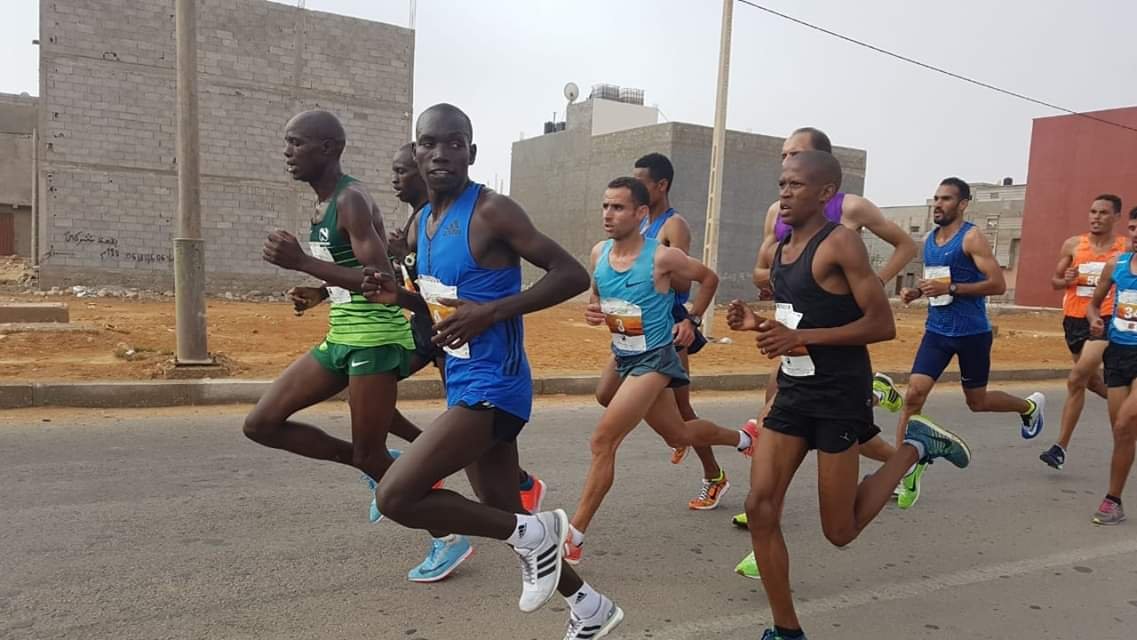 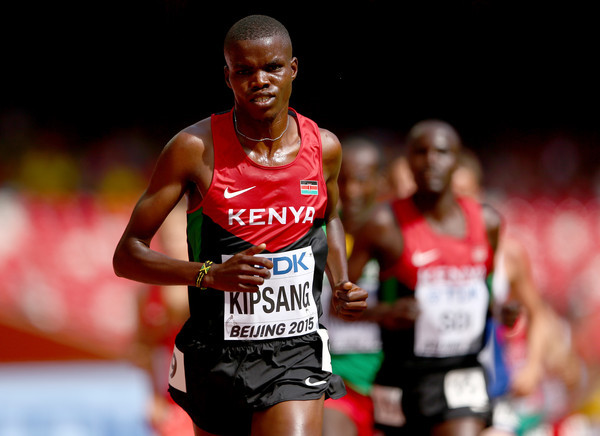 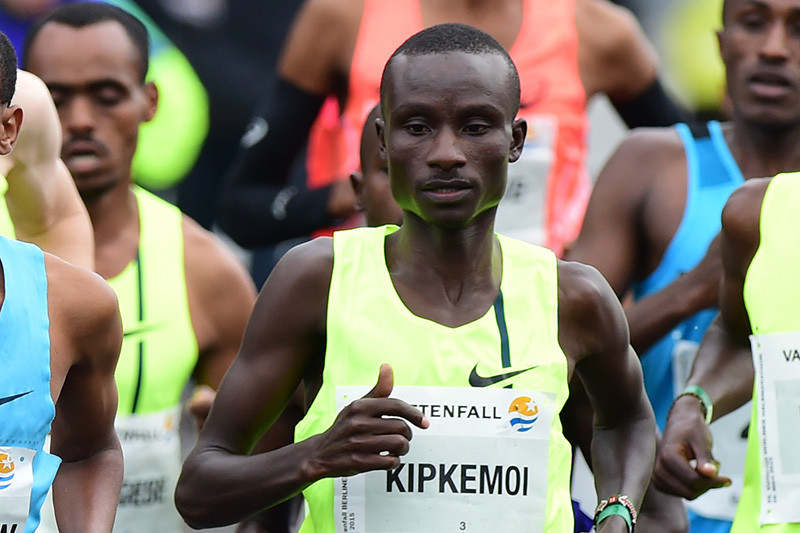 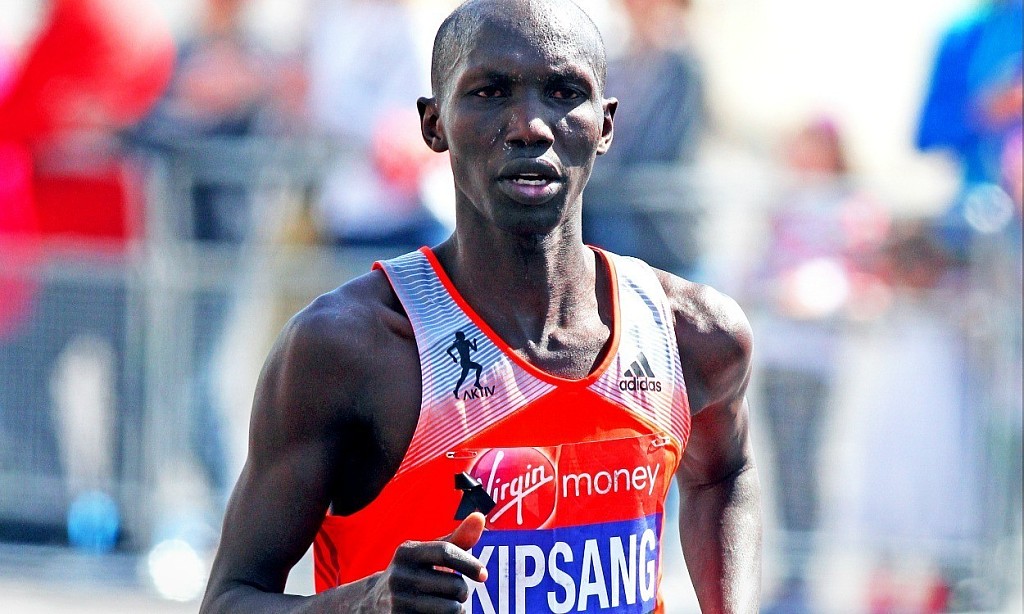 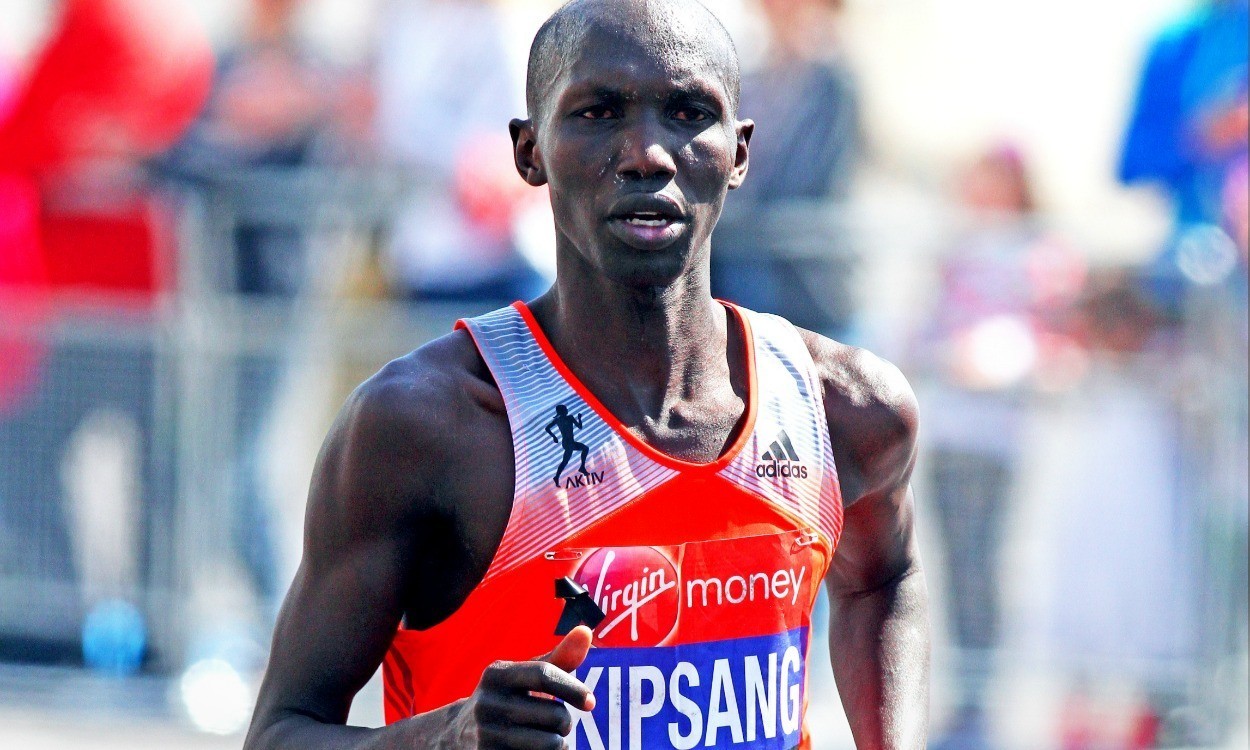 Kenyan's Wilson Kipsang said on Friday he is confident he is going to retain his title and improve on the course record he set in his victory last year at the Tokyo Marathon. Organizers have also said the course has been changed and is flatter and faster. "Don't be surprised if the world record went down in Tokyo. I have my eyes on the target. Winning Tokyo Marathon in a flying fast time," Wilson Kipsang said. His main competition is Tesfaye Abera from Ethiopia whose best time is 2:04:24 and Feyisa Lilesa, the Olympic marathon silver medalist and Dickson Chumba. (02/17/2018) Views: 1,521 ⚡AMP