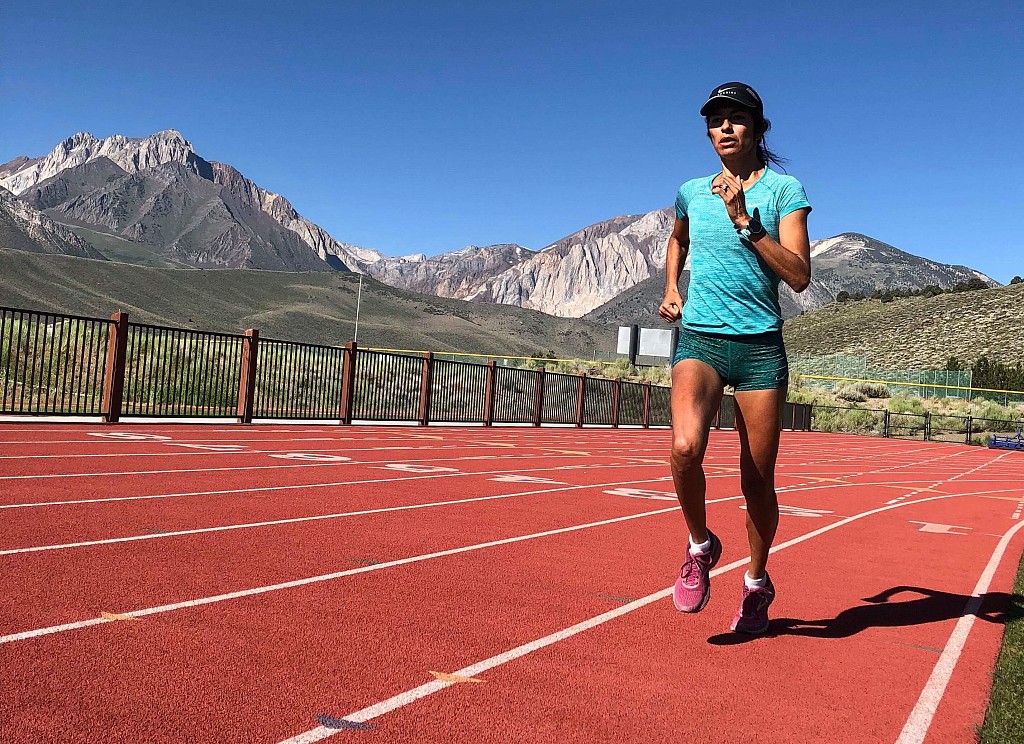 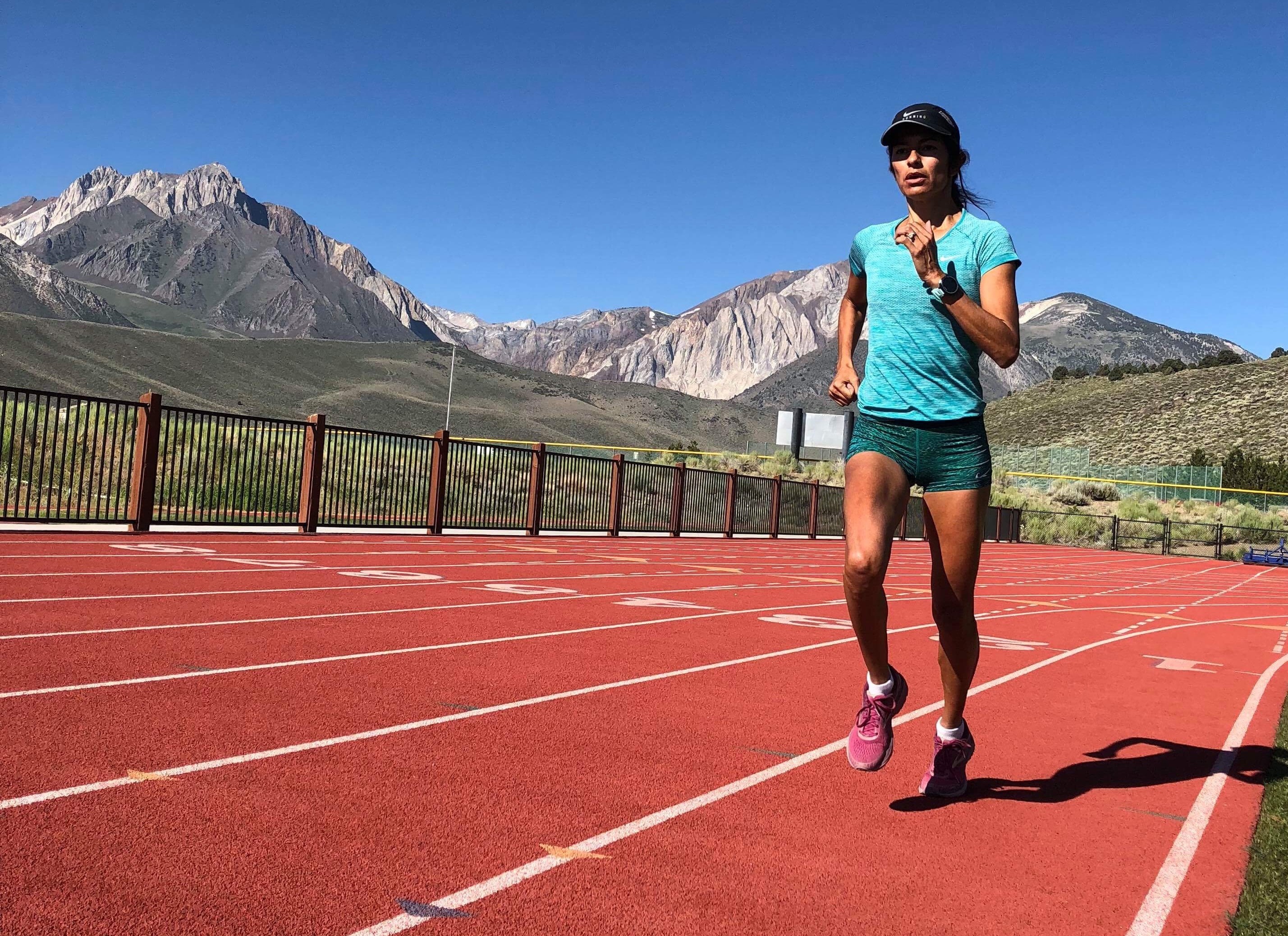 The Run The World Global Run Challenge 1 presented by My Best Runs started July 4, 2018.  The goal was to run and log 24,901 Miles in the shortest posible time.  "The mission was to celebrate running, motivate our team, inspire others and complete the challenge," says team caption Bob Anderson.

The team of 175 active runners finished in 36 Days 23 Hours and 13 Minutes on Thursday night August 9th at 11:13pm (PDT).  "It was an amazing event and I can not wait until the next one starting August 29," says Geoff Smith (team member and two time Boston Marathon winner).

"Everyone on our team was a winner and deserve an award," says Bob Anderson.  "Here are our special awards just announced today.  Congrats to these winners and our entire team." 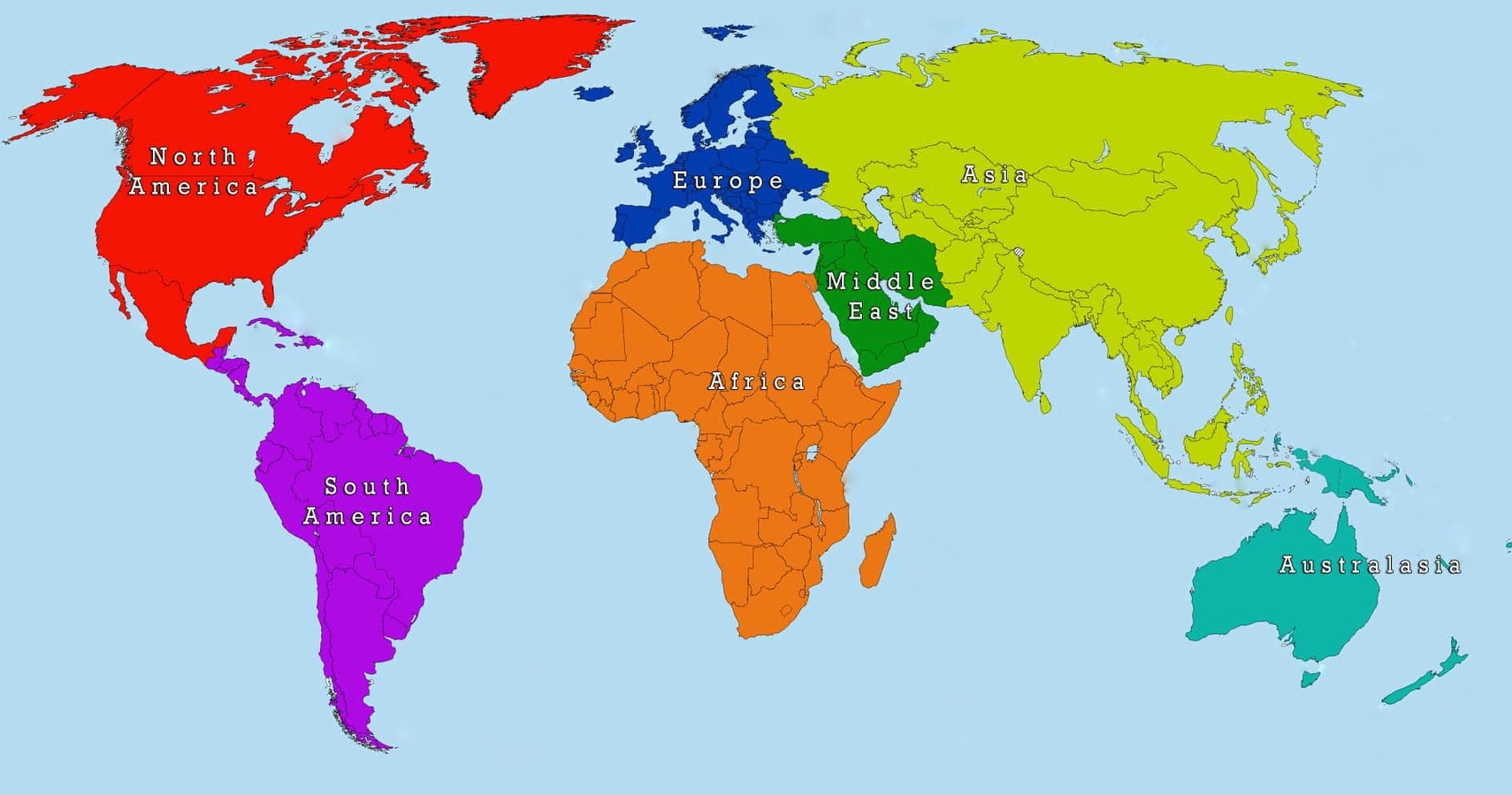 Most Motivating - Grace Padilla (US) logged 327.11 miles posted a comment and creative photo everyday. Grace who is 47 placed 11th overall and was first female.

Best Youngest performance - Owen Wall age 11 who logged 34.2 miles including running 8.1 miles in one day at 9:59 pace during his longest ever run. Shared with Elliot Daniels age 14 who ran and logged 184.45 miles and ran 5:47/mile pace for six miles in the Wharf to Wharf race in Santa Cruz, California.

Our next Run The World Global Run Challenge starts August 29.  There is a $25 entry fee to help cover expenses unless you can not afford it and then it will be waived. 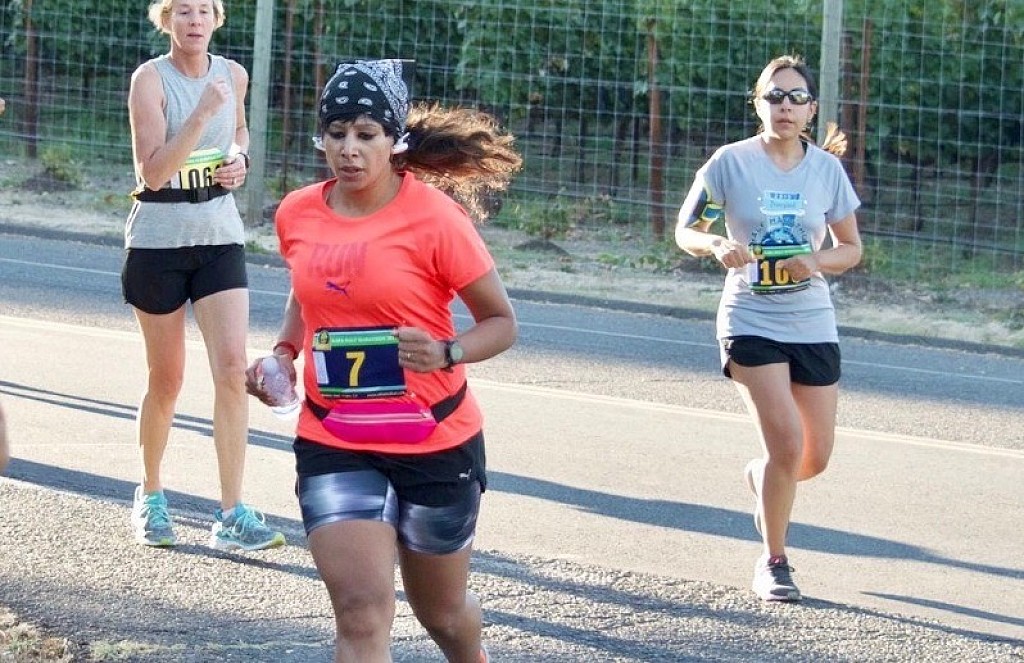 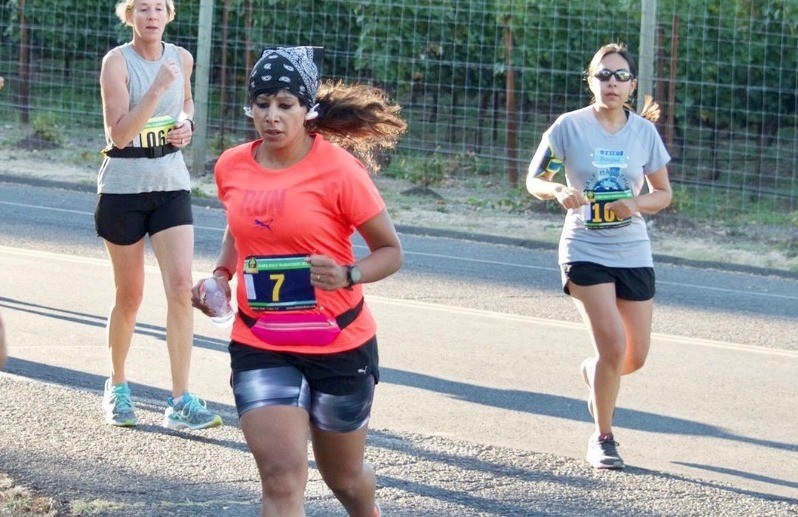 Global Run Challenge Profile: Swetha Amit says that when the endorphins kicked in after her first half she was hooked

RUN THE WORLD: 36-year-old Swetha Amit started running December of 2010 in her hometown of Mumbai, India.  She was diagnosed with ulcerative colitis and as a result lost a lot of blood, strength and self confidence.

"Since I couldn’t lift weights in the gym as I used too, I took up running to build back my strength and restore my sense of worth," she says.  Six months later she ran her first half marathon in Mumbai.

"The sheer feeling of crossing the finish line and with the endorphins kicking in got me hooked. Running has been a part of my life ever since and will continue to be as long as I am alive."

So far she has run one full marathon, 26 half marathons, three Double Races, two 15k's and several 10K's.  She has had eight podium finishes.  "I have gained a wonderful community called the Mumbai Road Runners which is the largest running group in India.

I have met a lot of inspiring people and learnt a lot from them. I have also run some incredible events in California in the last year which has changed my perception about running."

She came to California about a year ago with her husband and daughter.  "We met up a year ago on the Stanford campus," says Bob Anderson.  Her husband would be studyng at Stanford over the next year. Swetha would enroll in some creative writing classes.

"A Facebook friend Ram, founder of Mumbai Road Runner. told me she was coming. I was impressed by her right from the start. Obviously running was a major part of her life along with her family.  We connected right away as us runners do," says Bob.  Swetha says of her stay,

"We landed here in Stanford, California in June 2017. Coming away from my comfort zone and home in India was initially intimidating. However, I decided to embrace the opportunities."   And she did.

She has run 27 races and is doing a couple more before leaving in August.  "My stay in the Bay area has been a memorable experience."

Asked about our Run The World Challenge, "I think it’s a fantastic idea. I have always marveled at the fact that running somehow manages to connect people from across the globe. We run in different parts of the world yet there is this common thread that ultimately brings us together.  We inspire, get inspired from people of varied backgrounds, age groups and their ability to battle against the odds. I feel elated to be a part of this phenomenal challenge."