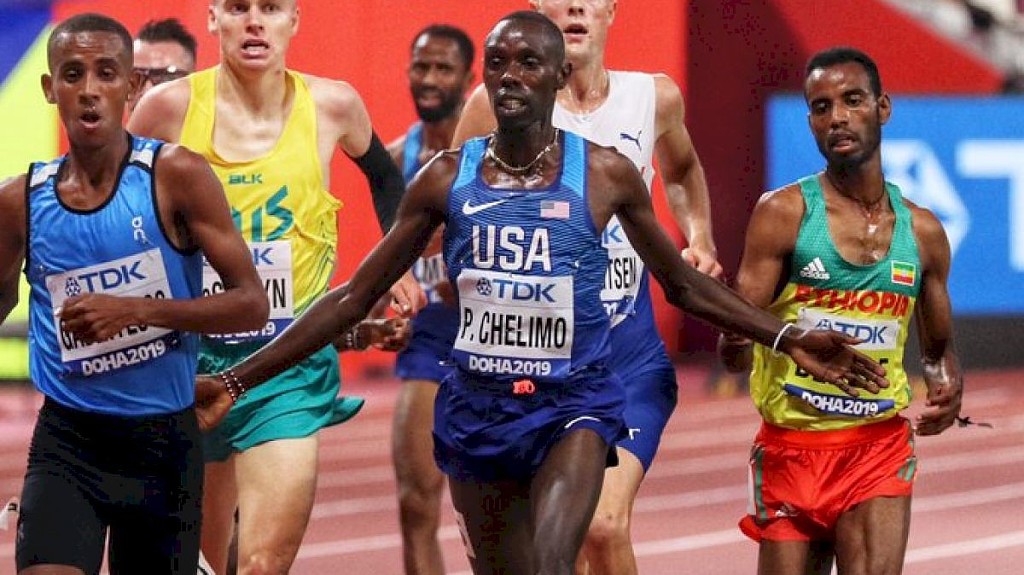 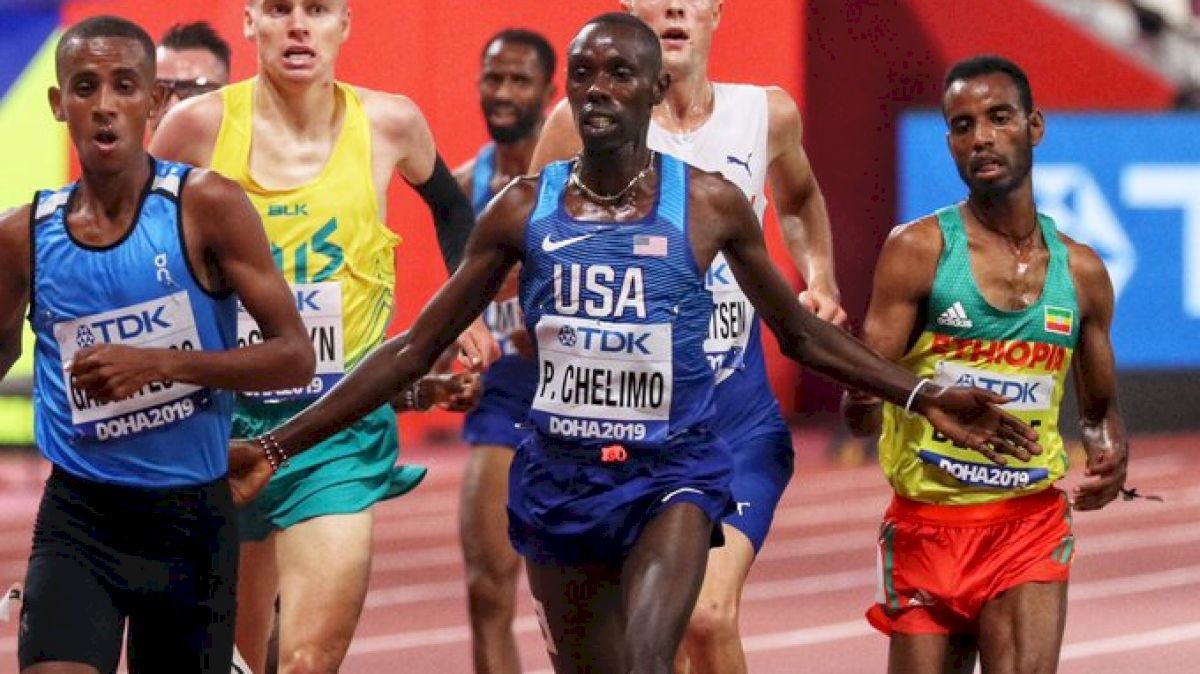 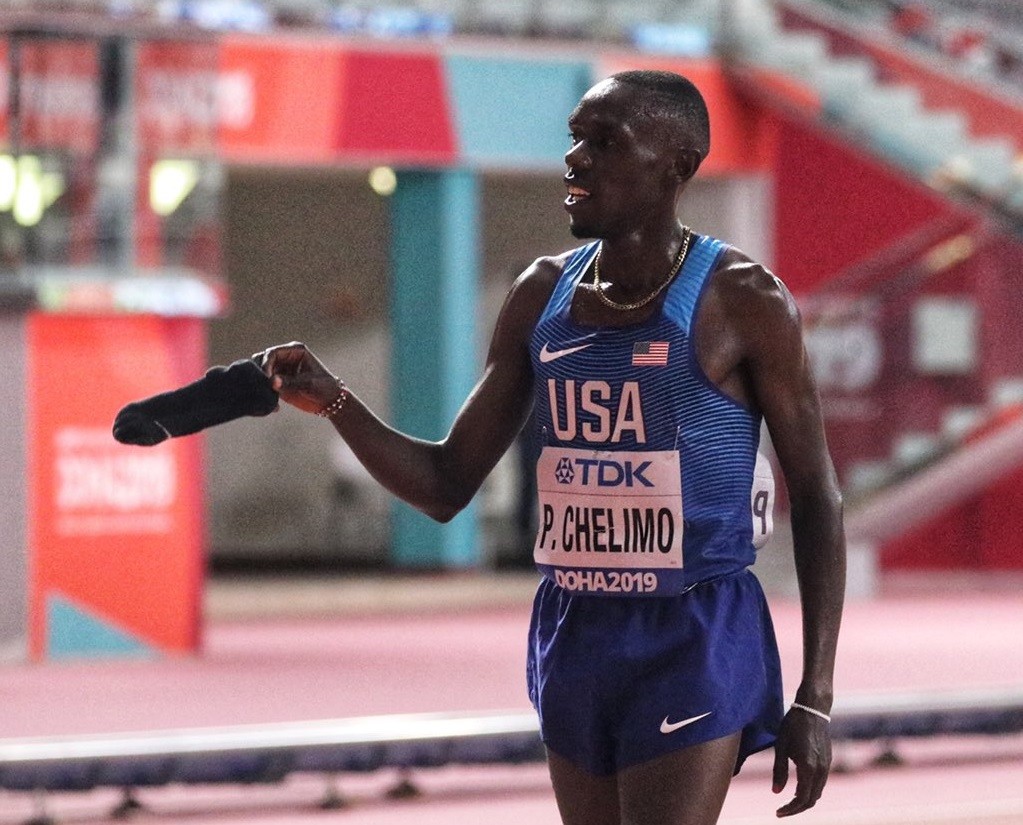 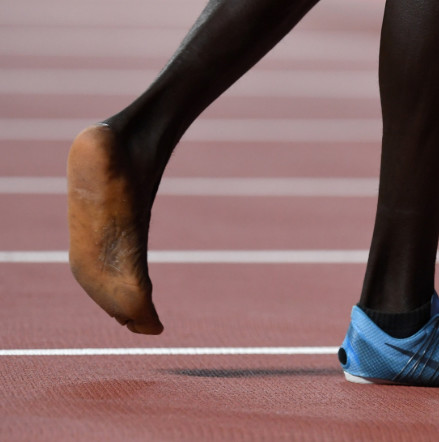 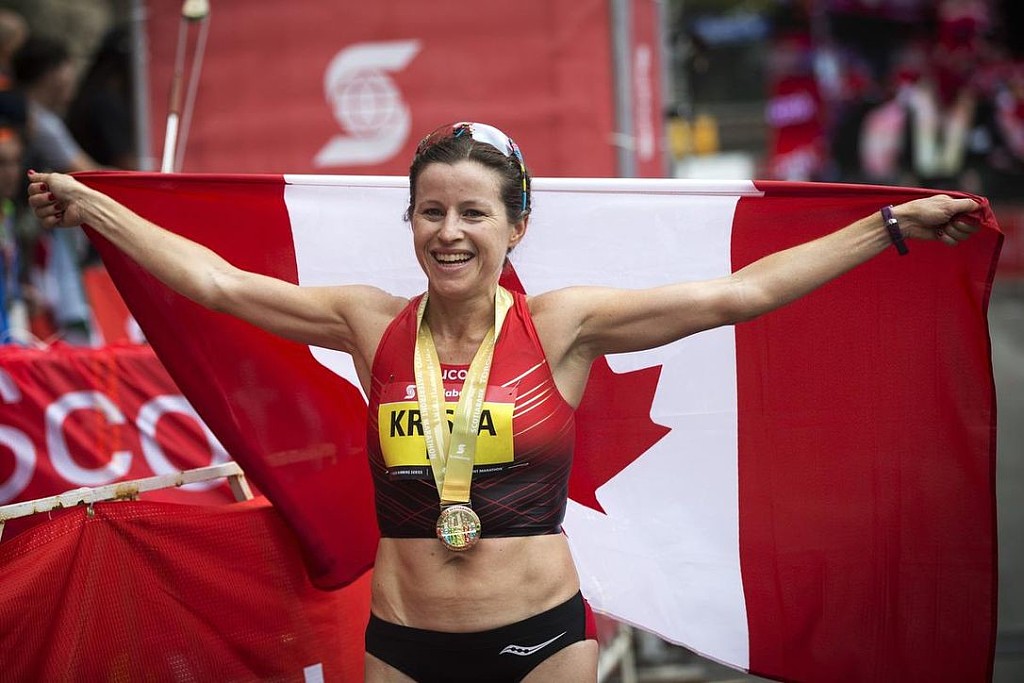 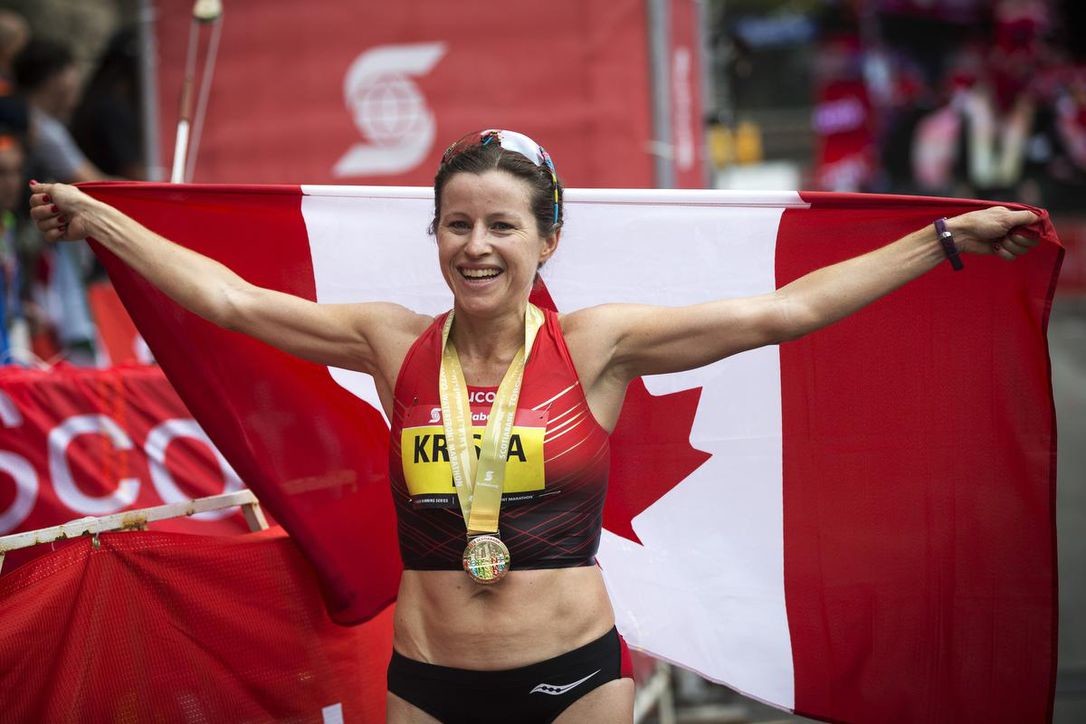 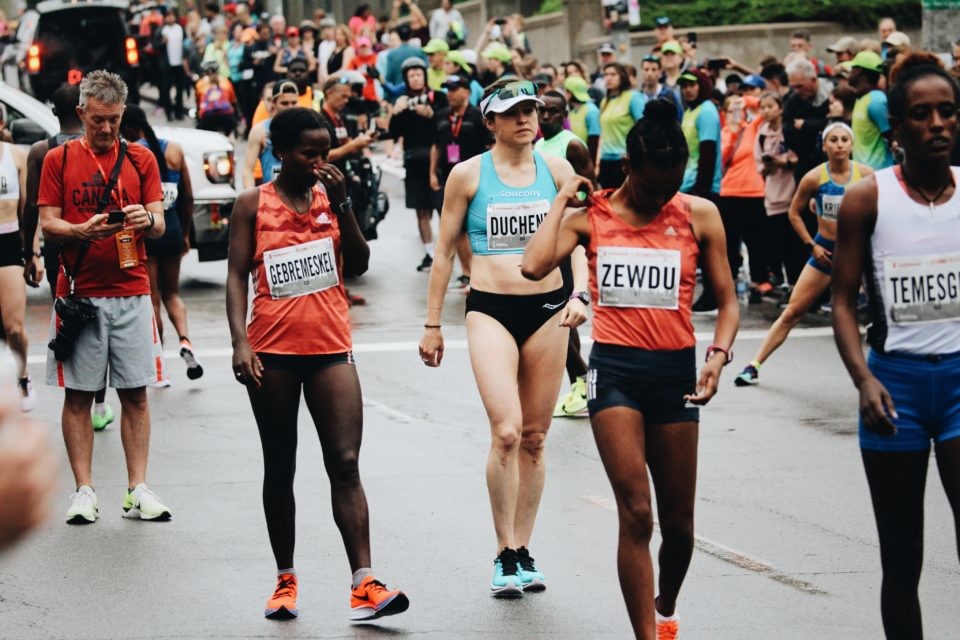 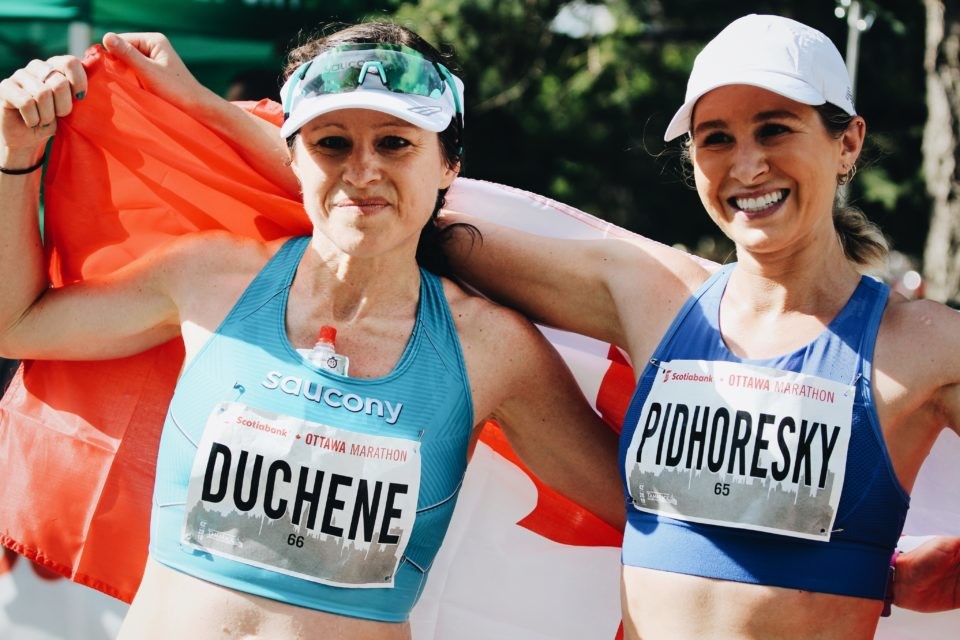 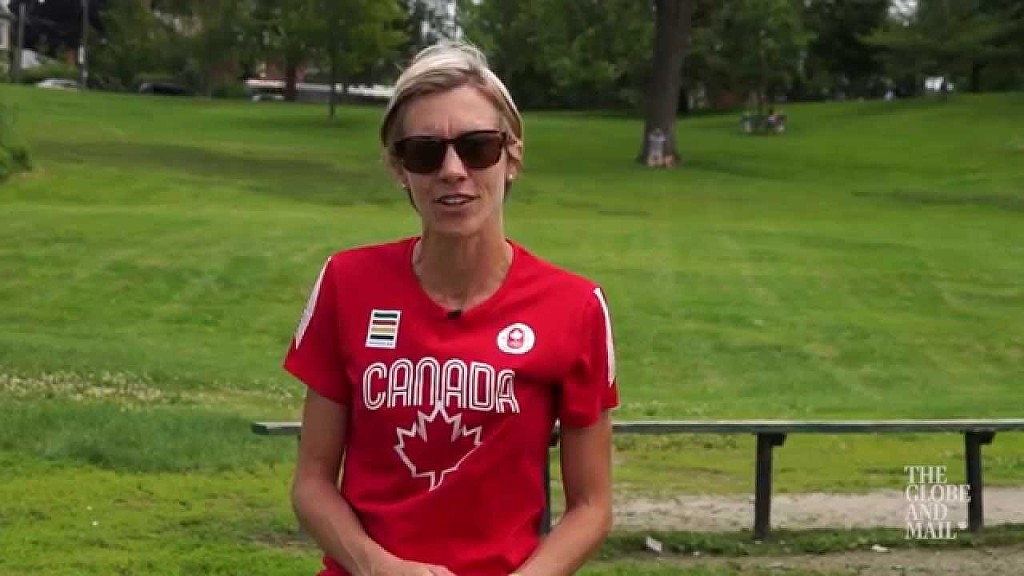 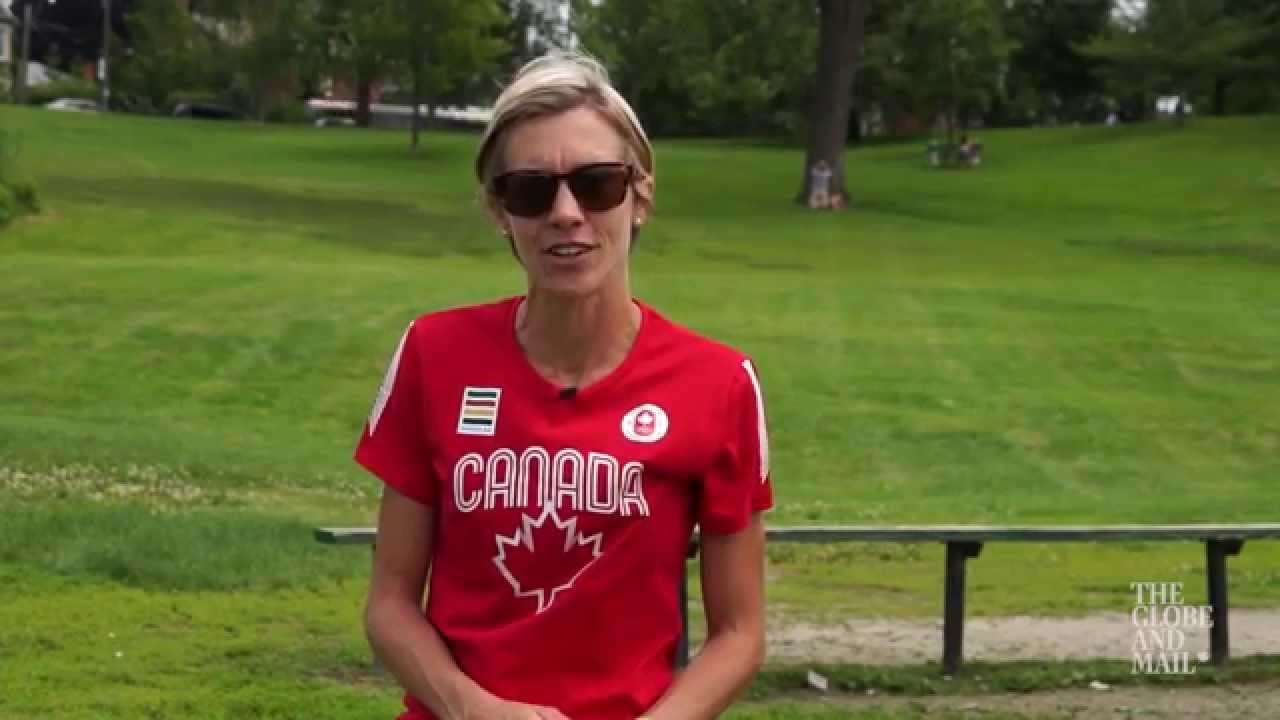 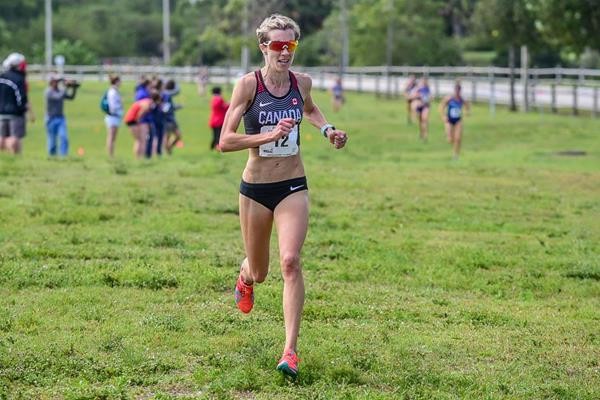 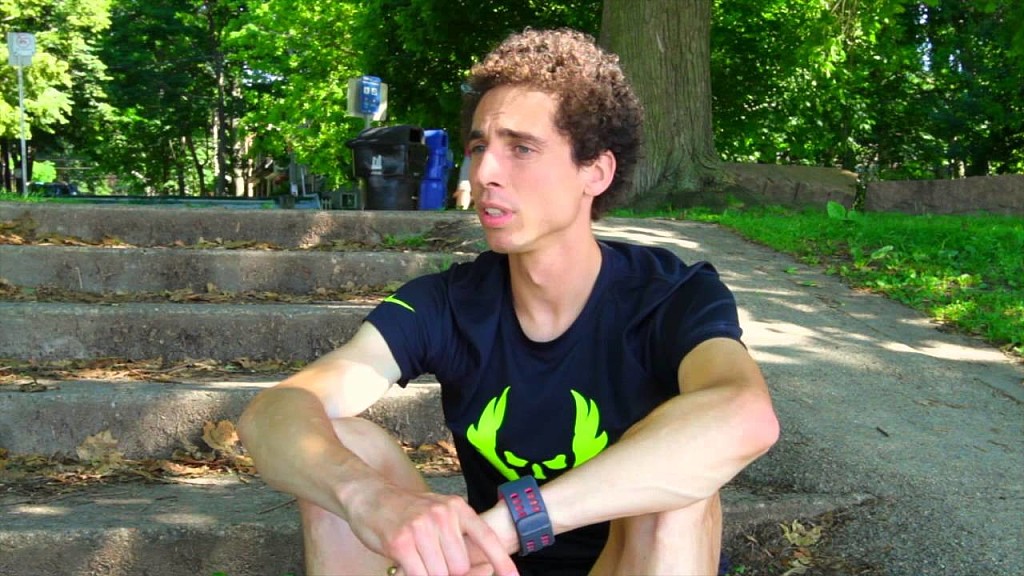 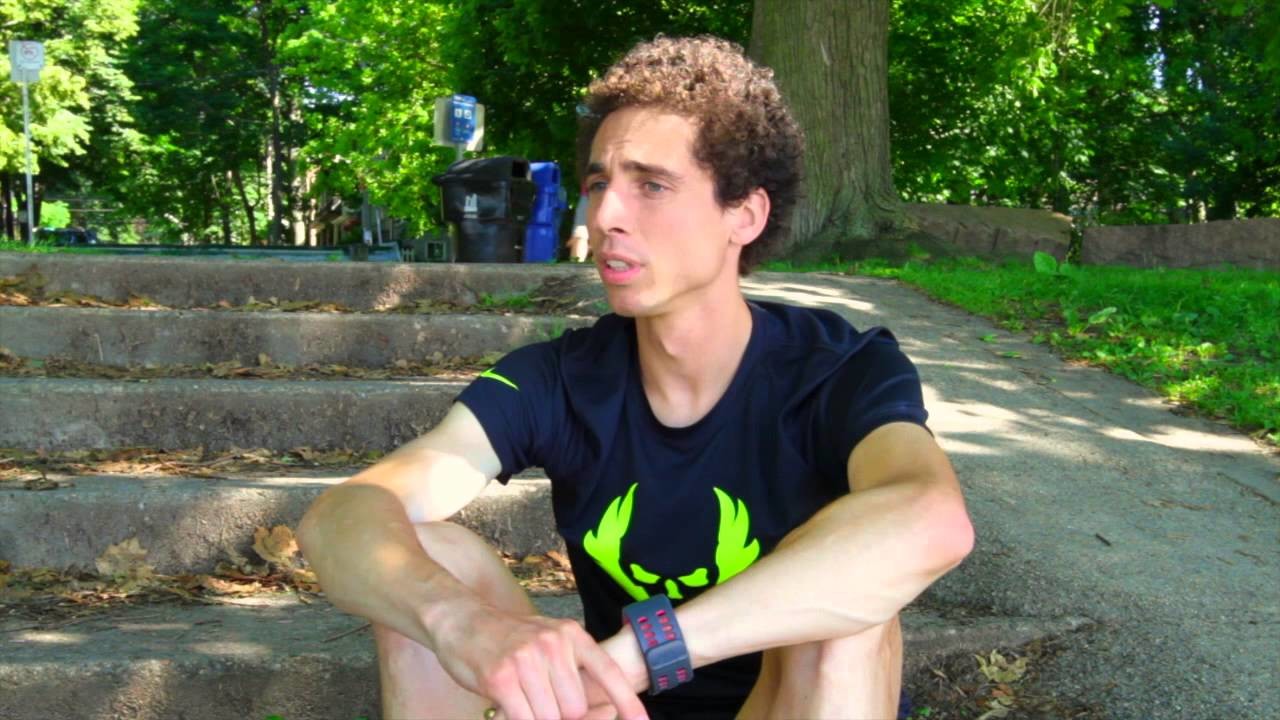 The 2019 United Airlines NYC Half-Marathon has a truly star-studded lineup. In the men’s field, Levins is joined by Americans Ben True and Paul Chelimo. Chelimo is an Olympic silver medallist over 5,000m and Sunday will be his half-marathon debut. 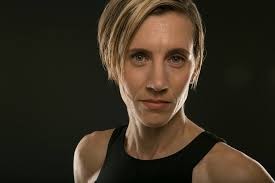 Chelimo told Let’sRun on Monday that he’s less concerned about time, and aiming for a spot on the podium. True was sixth at the 2015 World Championships in the 5,000m and is the 2018 NYC Half defending champion.

Levins is targeting the London Marathon at the end of April where he will race against world record holder Eliud Kipchoge. “I’m very excited to meet him, he’s an inspiration to marathoners everywhere, but if he goes out on world record pace I’d hardly even call it the same race.”

Levins’ half-marathon personal best is a 1:02:15 from the World Half-Marathon Championships last March in Spain, which is less than a minute off of the current Canadian half-marathon record of 1:01:28 set in 1999 by Jeff Schiebler. It would take a very strong run for Levins to knock down this mark, but it doesn’t seem out of the question considering the strength of Sunday’s field. 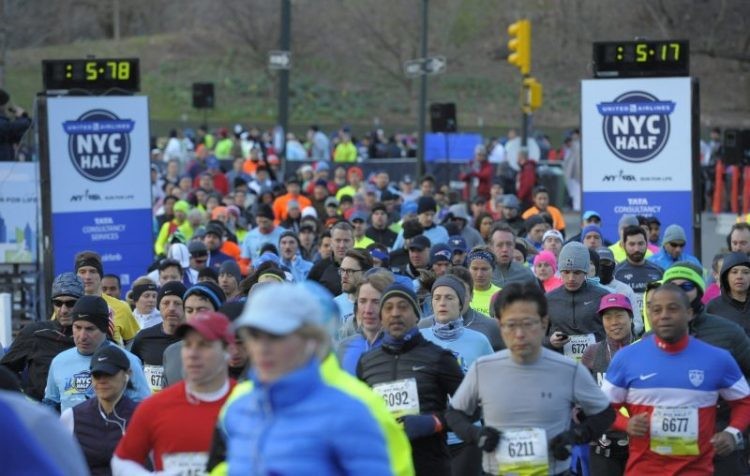 Gollish’s personal best is from 2018 World Half-Marathon Championships where she was the first Canadian across the line in 1:11:52. 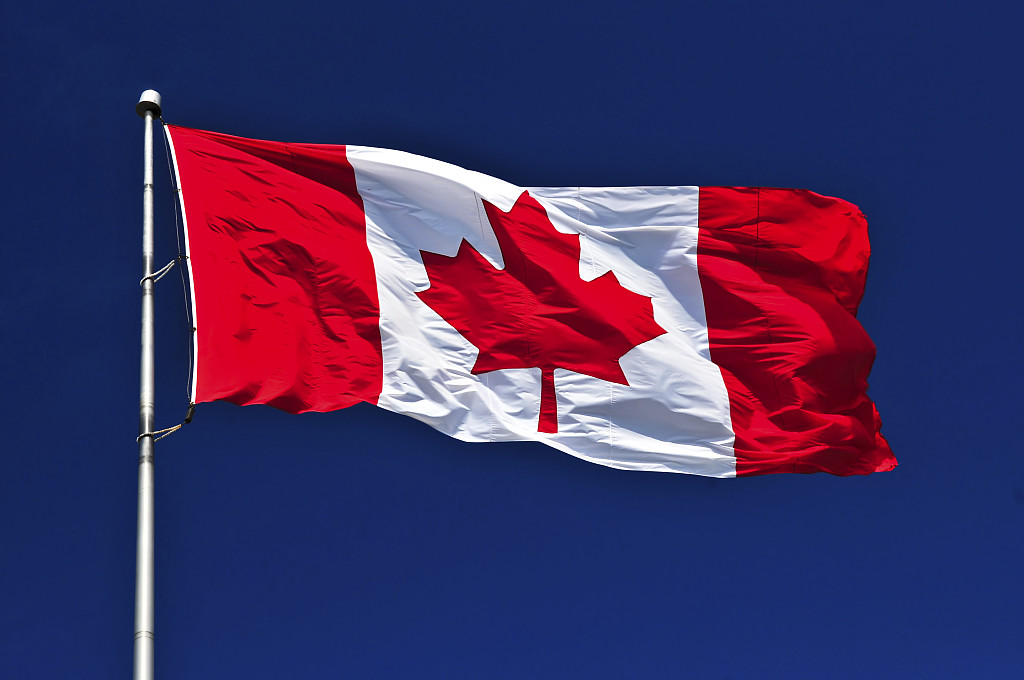 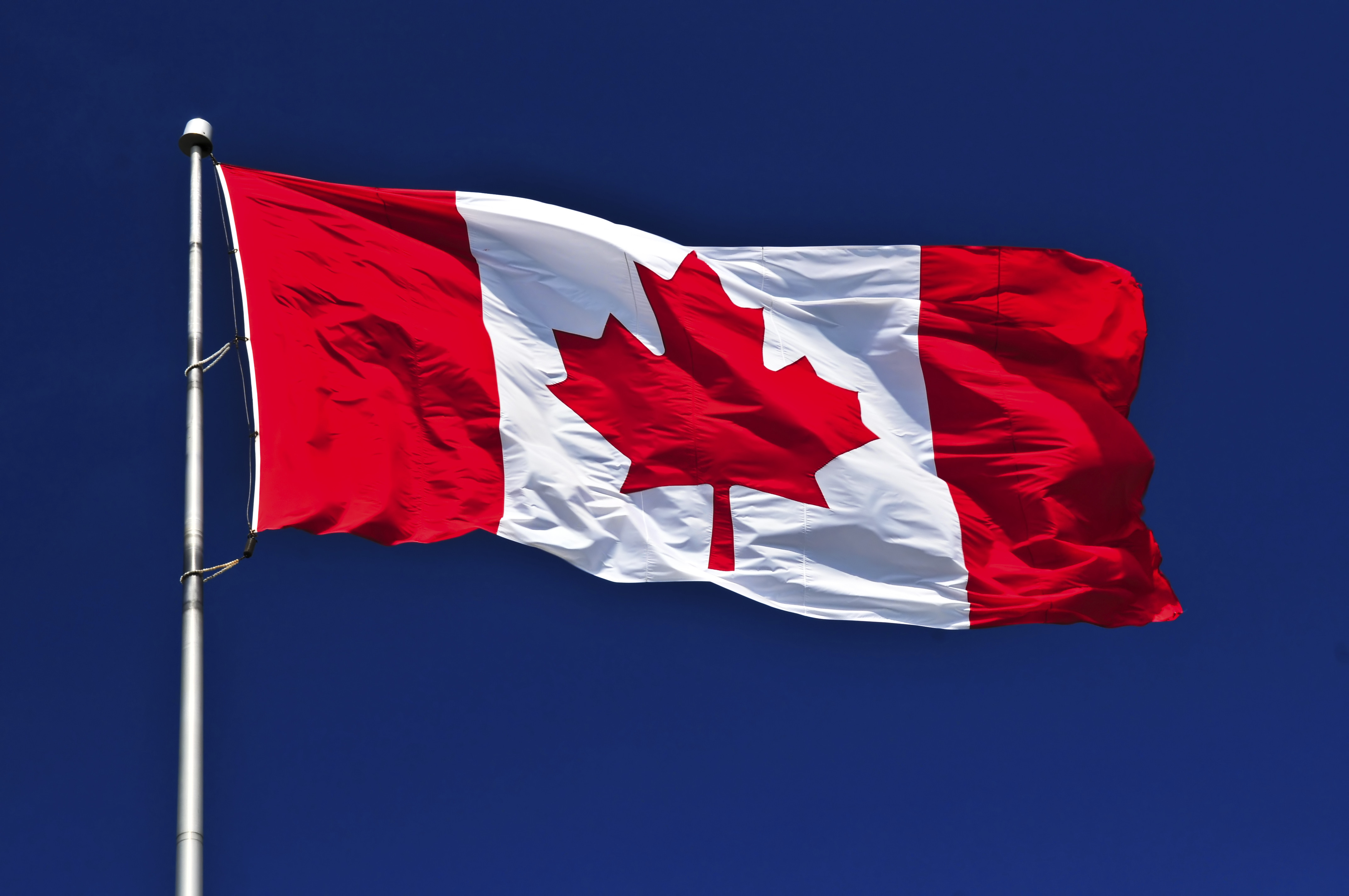