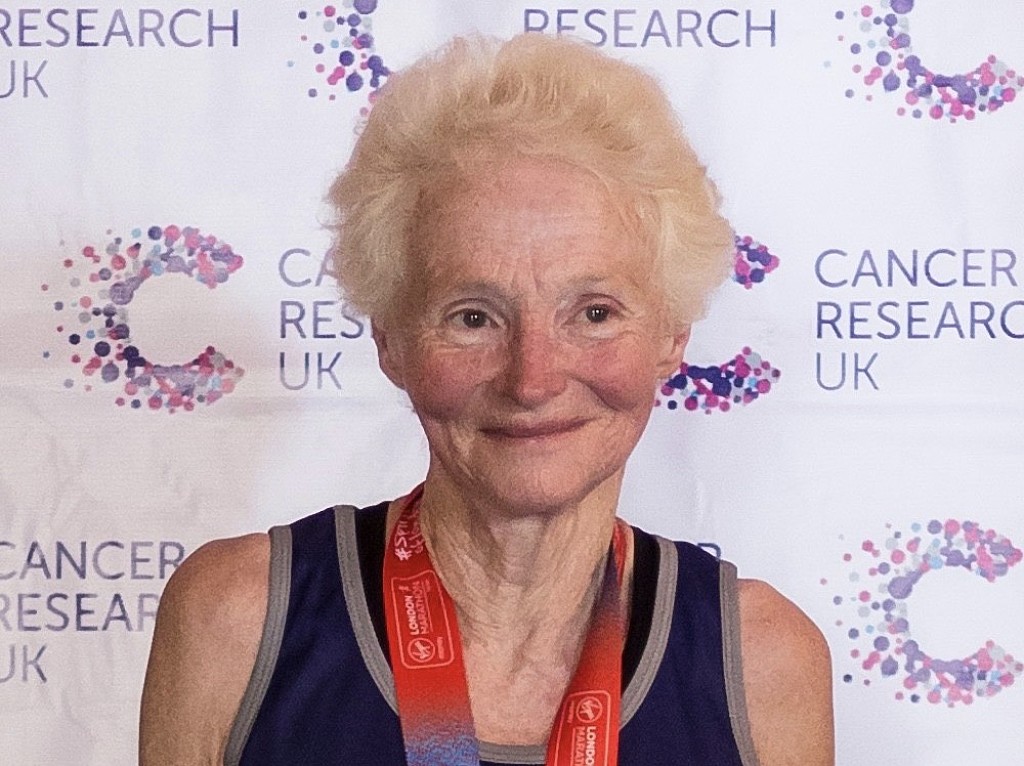 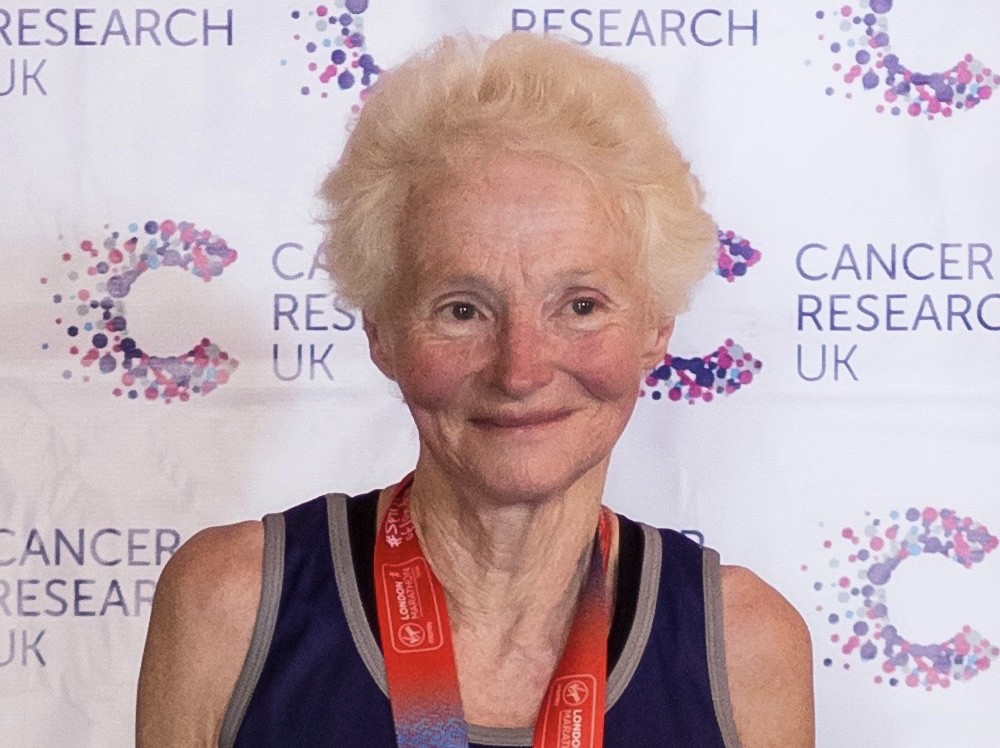 Sue Nicholls, 74, is set to run her ninth London Marathon

A Burnham-On-Sea pensioner is set to run her ninth London Marathon this Spring – her 21st worldwide marathon in total – as she proves that age is no barrier to running.

Sue Nicholls, 74, is in training for the London Marathon on April 26th in aid of Cancer Research UK.

“I will be running the Paris Marathon on April 5th followed by London three weeks later, which will be my ninth in London and 21st overall! I have also entered the Toronto Marathon next October.” 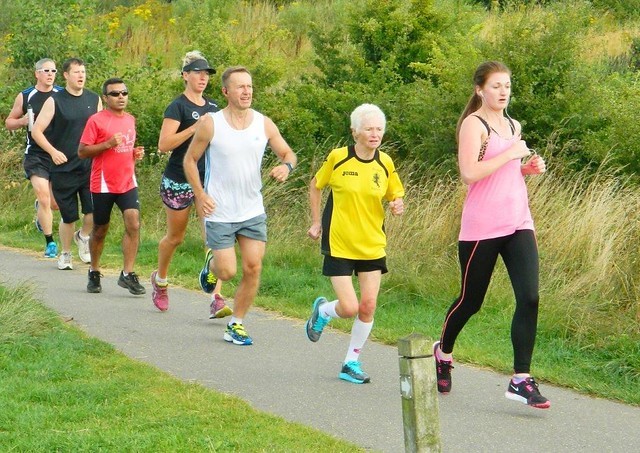 “Cancer Research UK is a great cause that is very close to my heart,” she told Burnham-On-Sea.com.

We reported in 2011 how Sue began running for the charity in memory of her late husband. 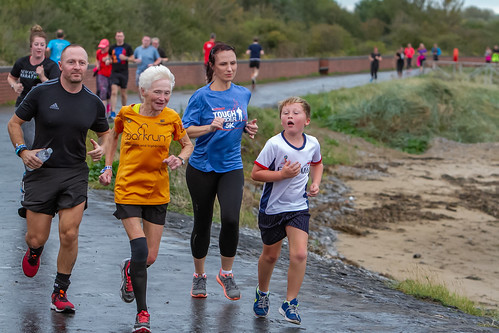 Since then, she has gone on to raise around £25,000 for the charity – an incredible sum.

She says: “Age is no barrier – I love running. It keeps your body and mind active.”

Last year, she completed the London Marathon in a time of 4 hours, 3 minutes and 52 seconds, winning the event’s 70+ age category for a second time!

Sue also completed the Great Wall Of China Marathon in 2018, and traveled to the Arctic Circle in 2019 to complete the Midnight Sun Marathon on the longest day of the year.

In 2017, we reported here that she had been awarded a special medal in recognition of completing worldwide marathons in London, Boston, Tokyo, New York, Chicago and Berlin. 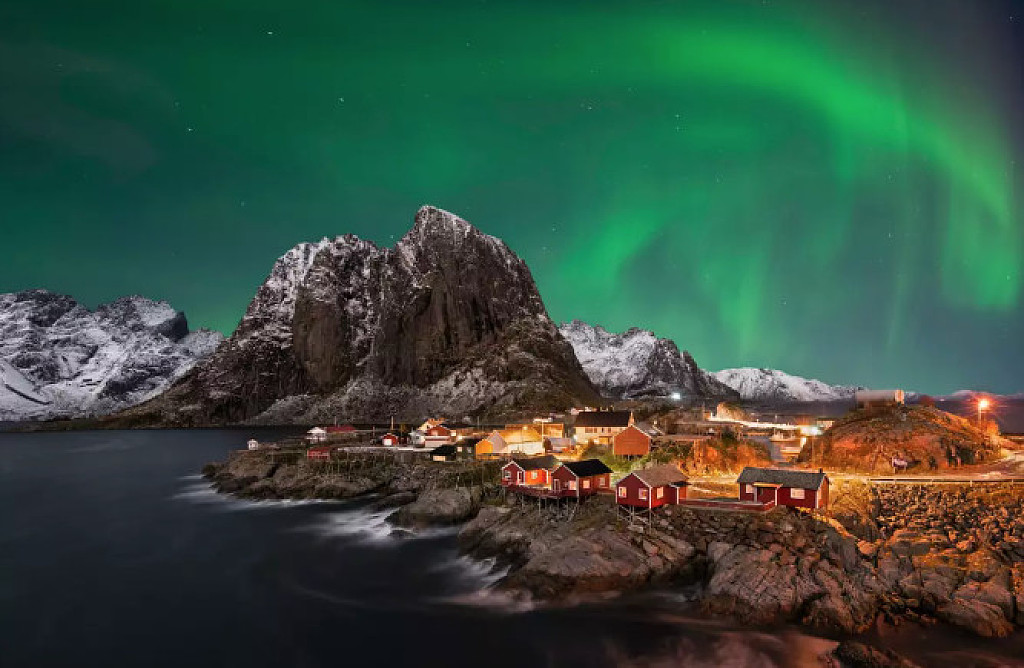 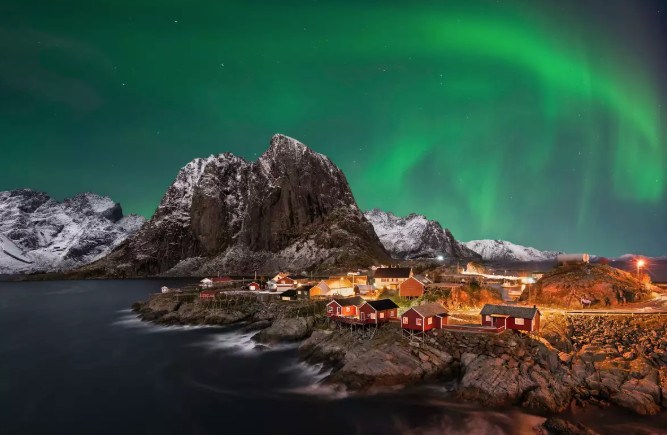 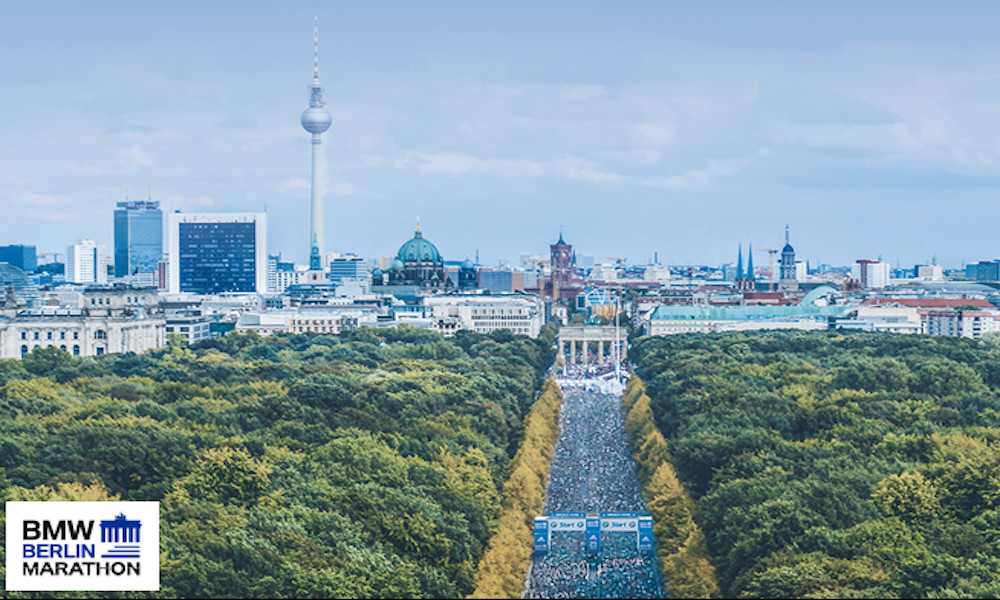 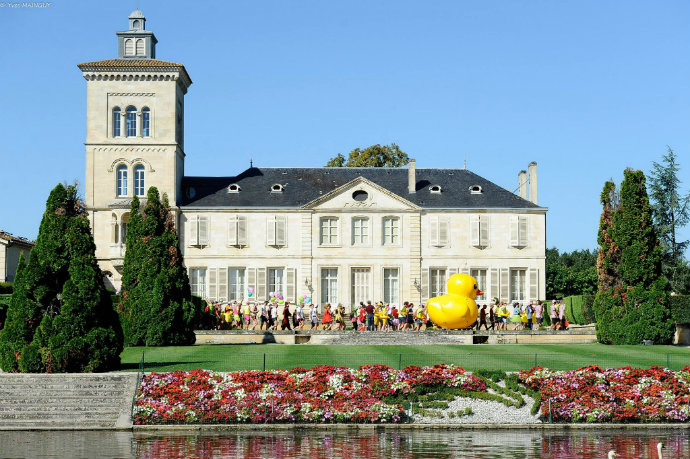 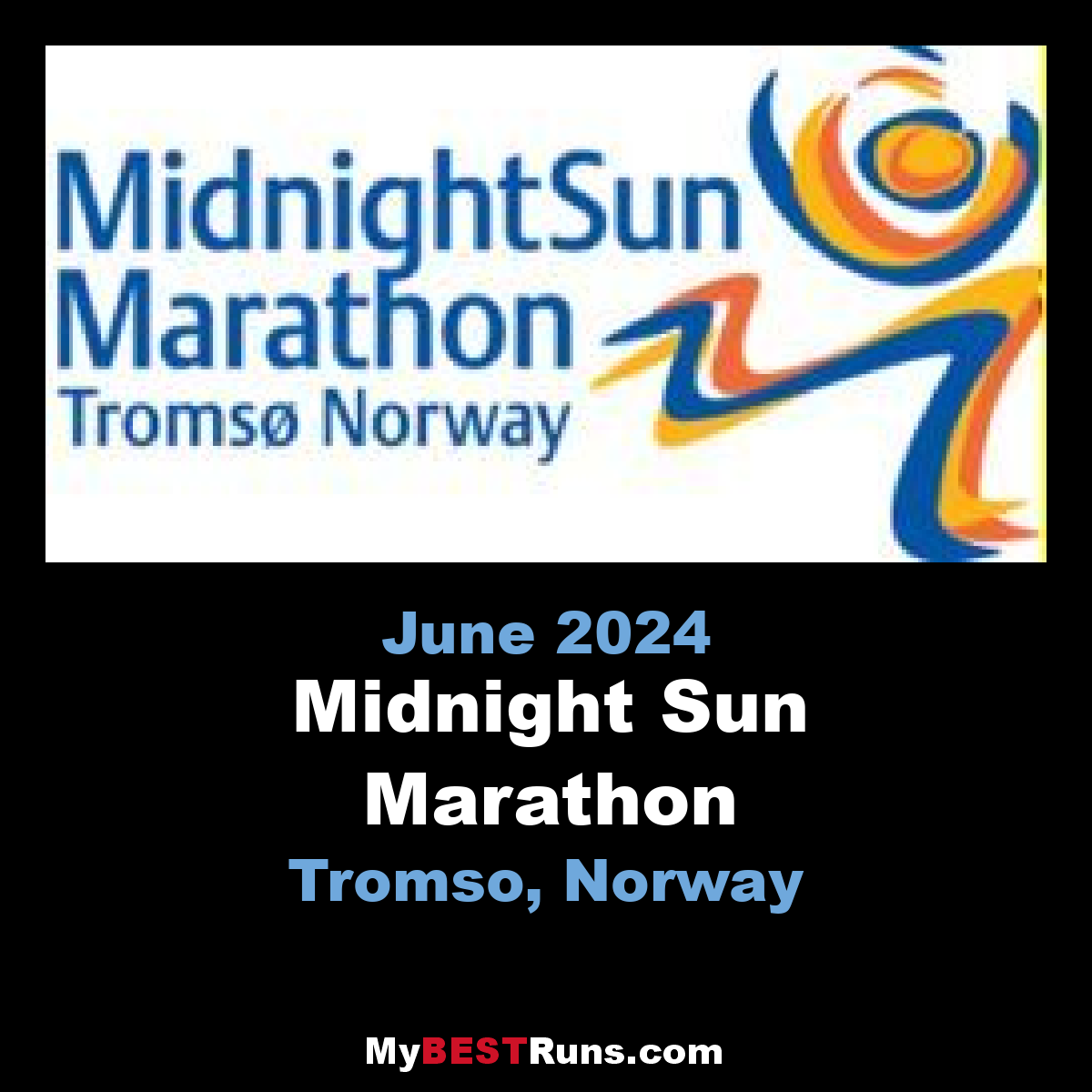