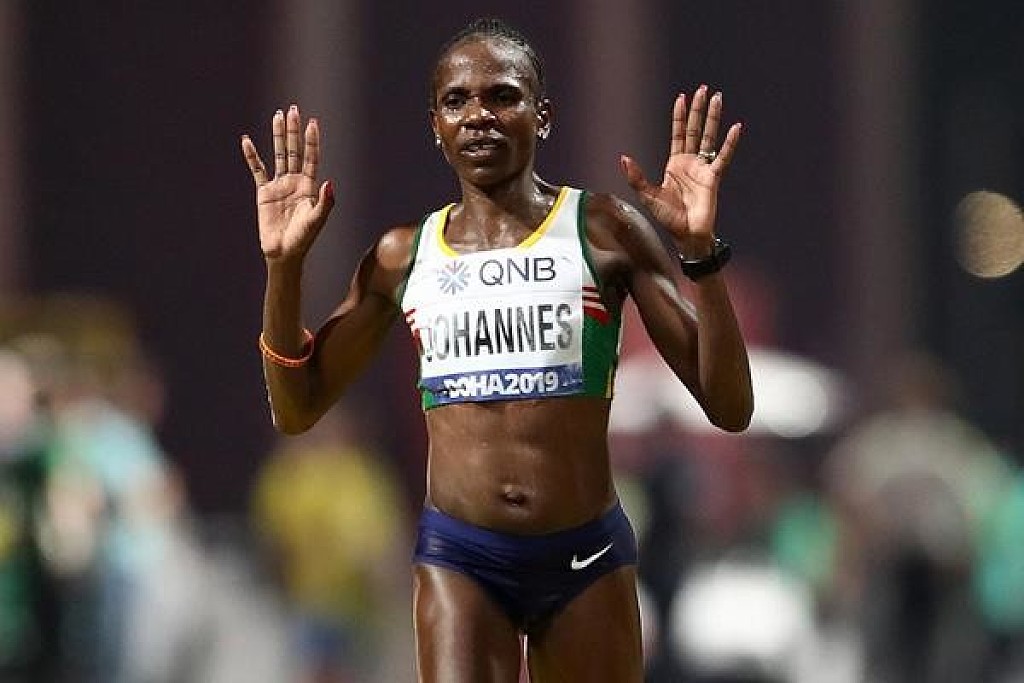 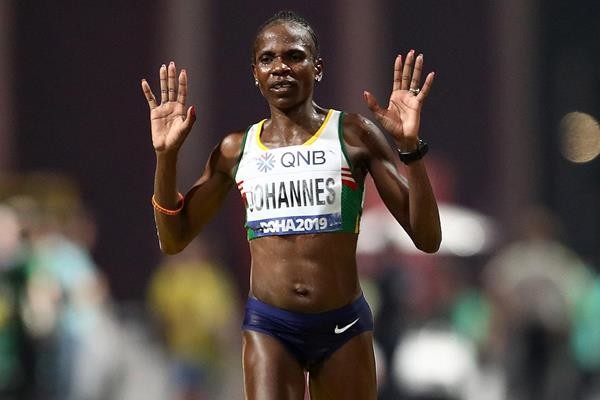 A quintet of sub-2:23 runners will be gunning for the course record at the Nagoya Women's Marathon on Sunday

Traditionally, the Nagoya race is the largest women's-only marathon in the world, with 24,000 runners entered to run this year. But due to concerns over the outbreak of Coronavirus cases in Japan, organizers restricted entry to this year's race to elite athletes only. 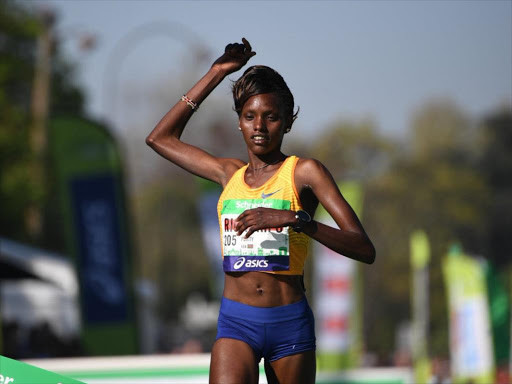 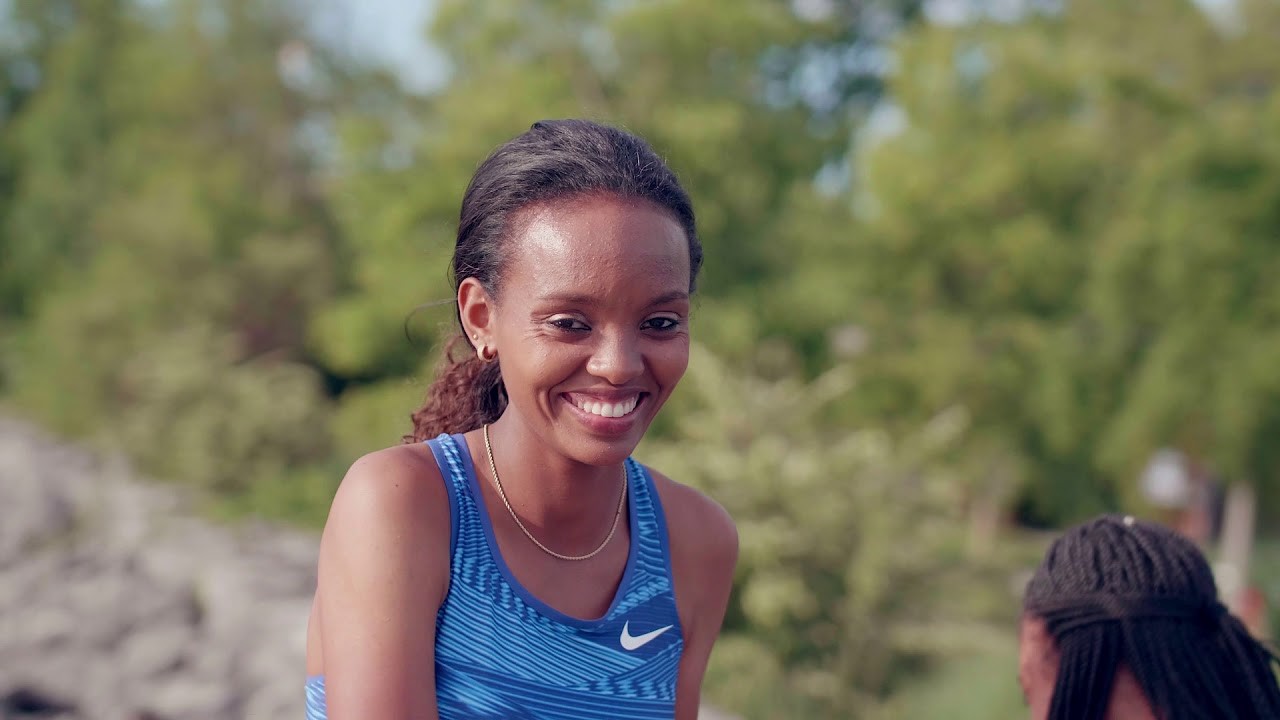 Helalia Johanness is the defending champion, clocking a personal best of 2:22:25 last year. Shen has a strong championships records having won the 2018 Commonwealth Games title and taking bronze at last year's World Championships.

The race also provides the final chance for Japanese women to make the Olympic Marathon team. They'll have to faster than 2:21:47, the winning time at the Osaka Women’s Marathon, which may prove to be a tall order.

Kayoko Fukushi is vying to make a fifth Olympic team. The 37-year-old, who has a 2:22:17 personal best which dates to 2016, started but dropped out of January's Osaka Marathon to focus on Nagoya. 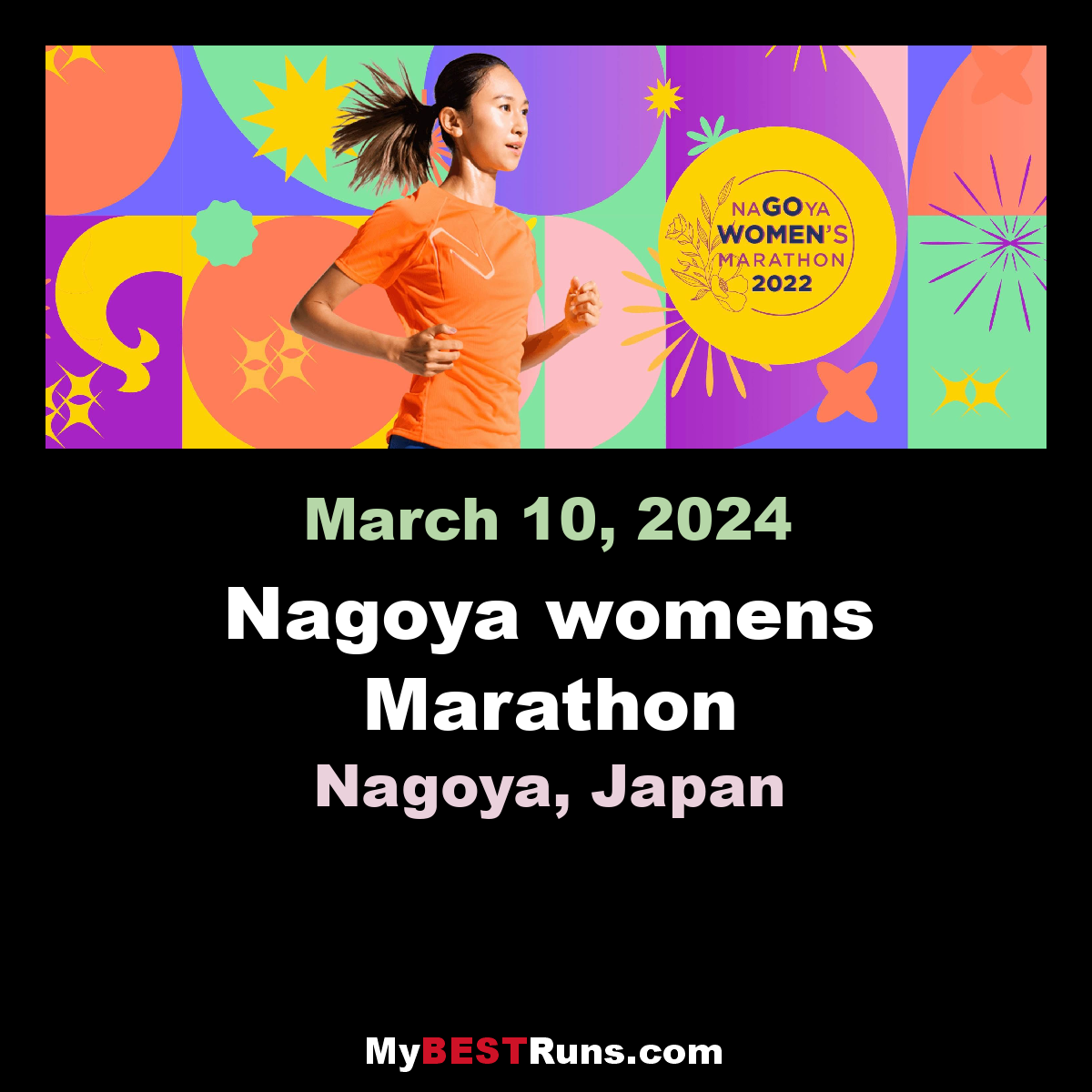 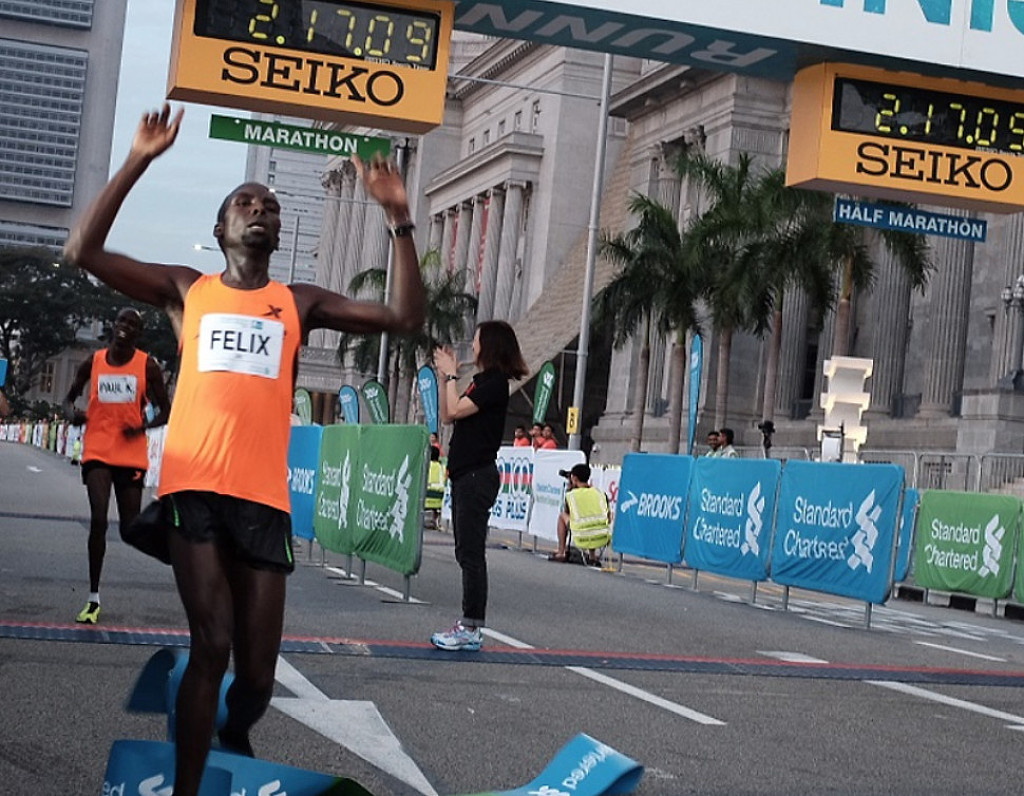 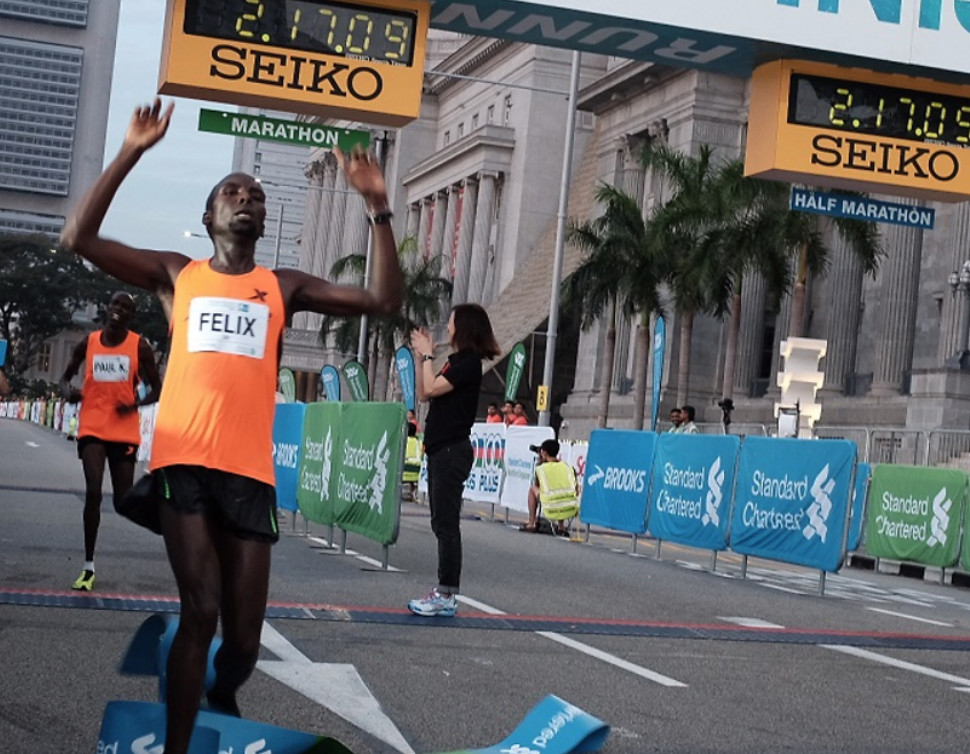 Kenyan runner Felix Kirwa has been suspended for nine months

Kenyan long-distance runner Felix Kirwa has been suspended for nine months after testing positive for the banned stimulant strychnine, which is commonly known as rat poison.

The Athletics Integrity Unit, which has banned the runner from competition until November 14, also stripped Kirwa of his second place at the 2018 Singapore Marathon. 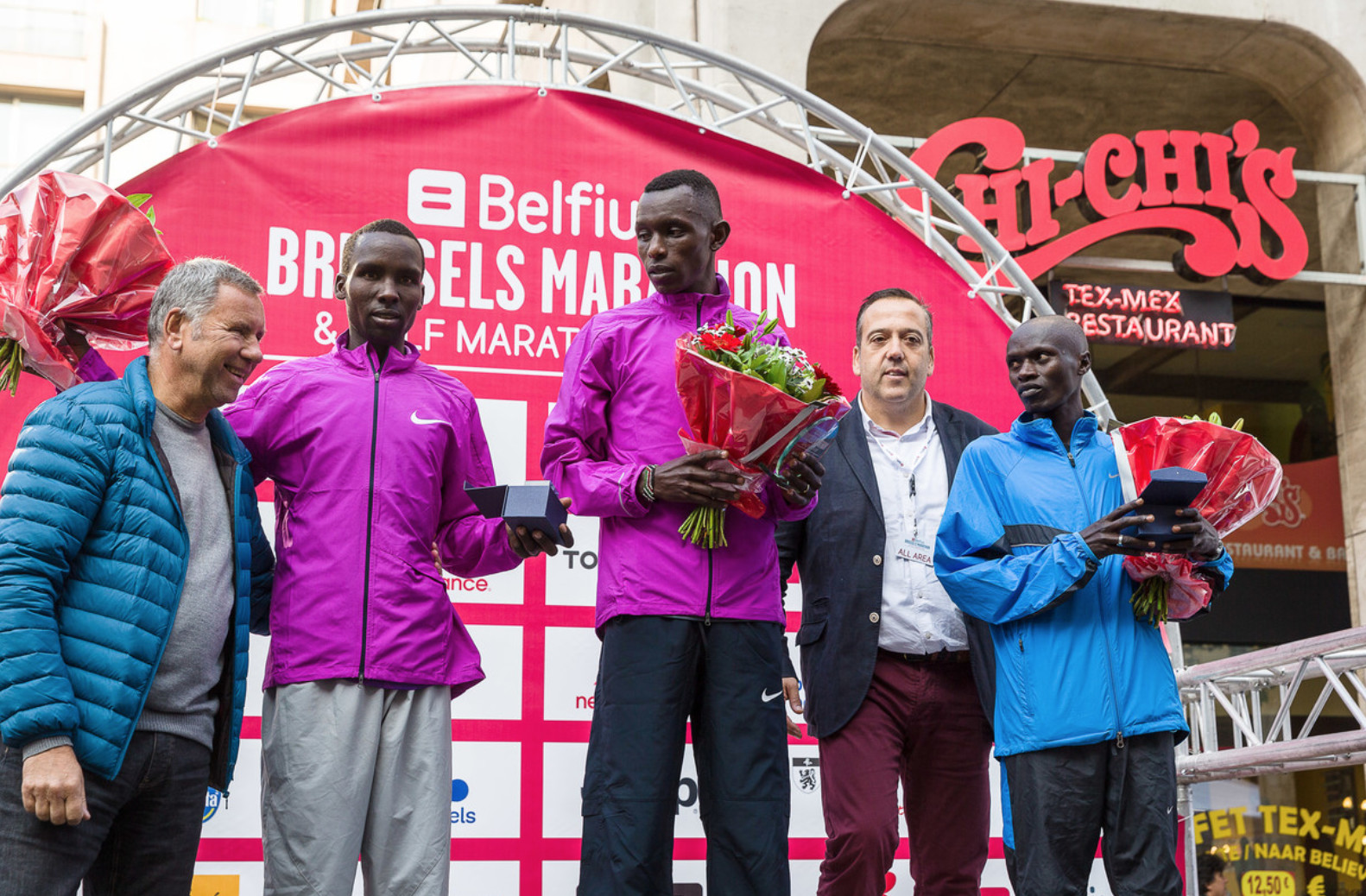 The 23-year-old insists that the banned substance accidentally entered his body through herbal medicines which he consumed for therapeutic reasons.

The AIU said the athlete violated anti-doping ruling as "he did not exercise utmost caution to ensure that he did not use a prohibited substance." 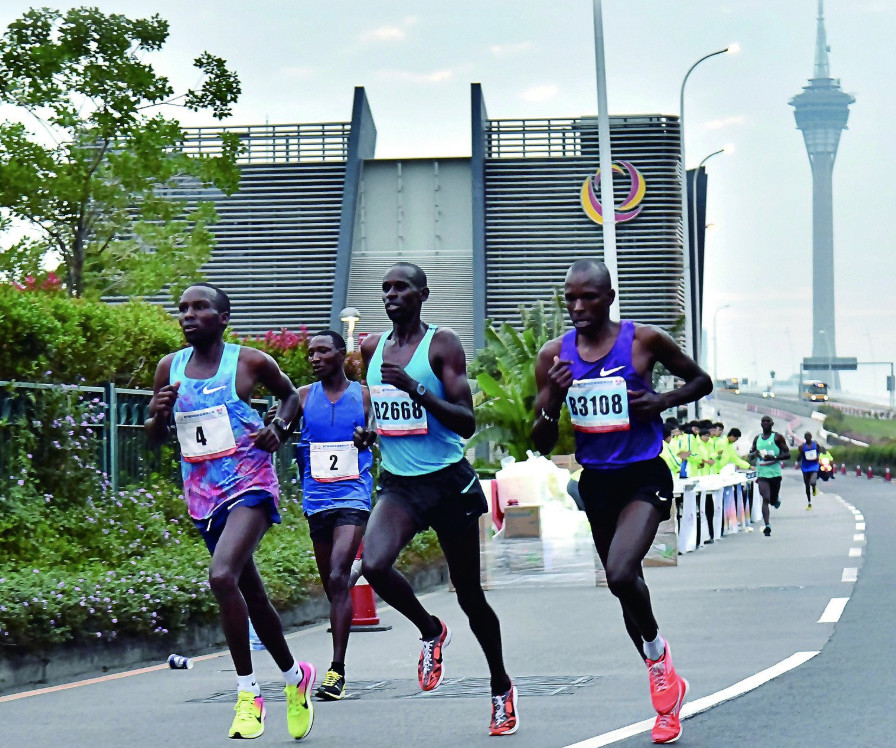 Strychnine is a strong performance enhancement stimulant which helps athletes to increase running stamina and boost endurance over long distances.

However, the banned drug has serious side effects, including restlessness and muscle spasms.

Kirwa is the brother of 2016 Olympic women’s marathon silver medalist Eunice Kirwa, who represented Bahrain at the Games. She was also provisionally suspended last month after failing a drug test. 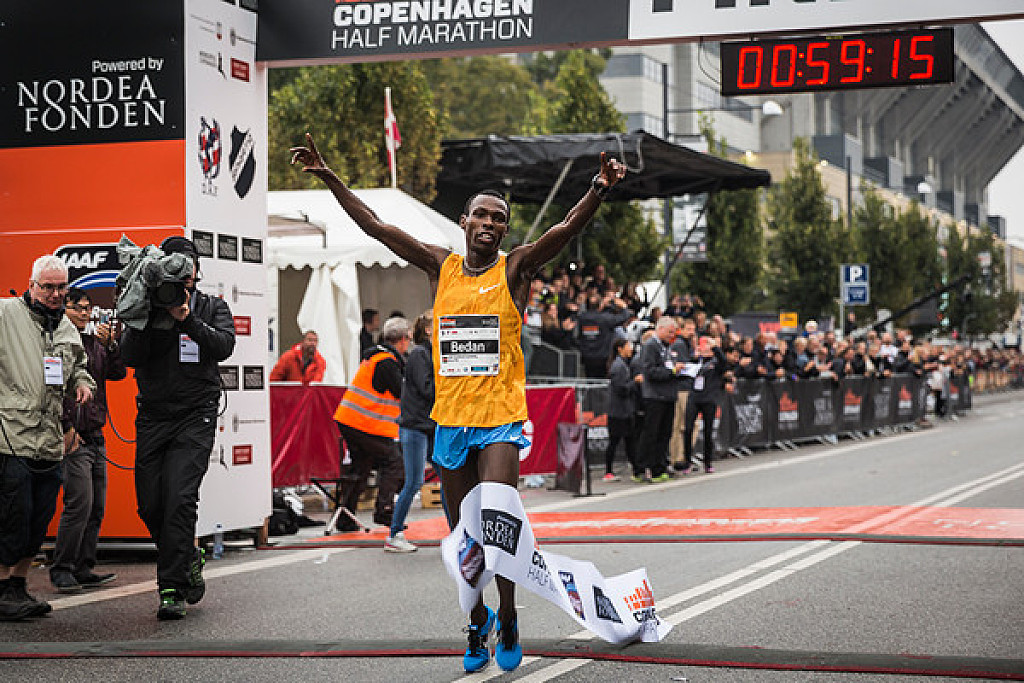 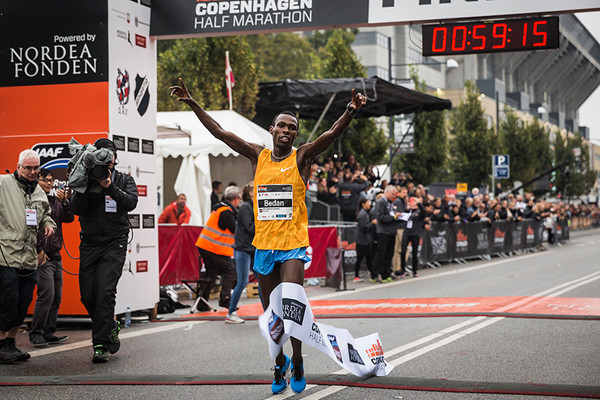 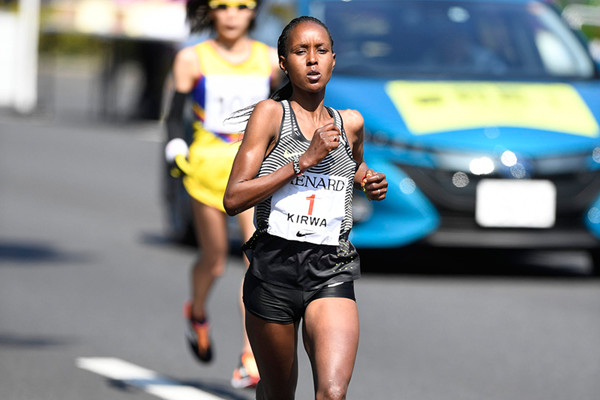 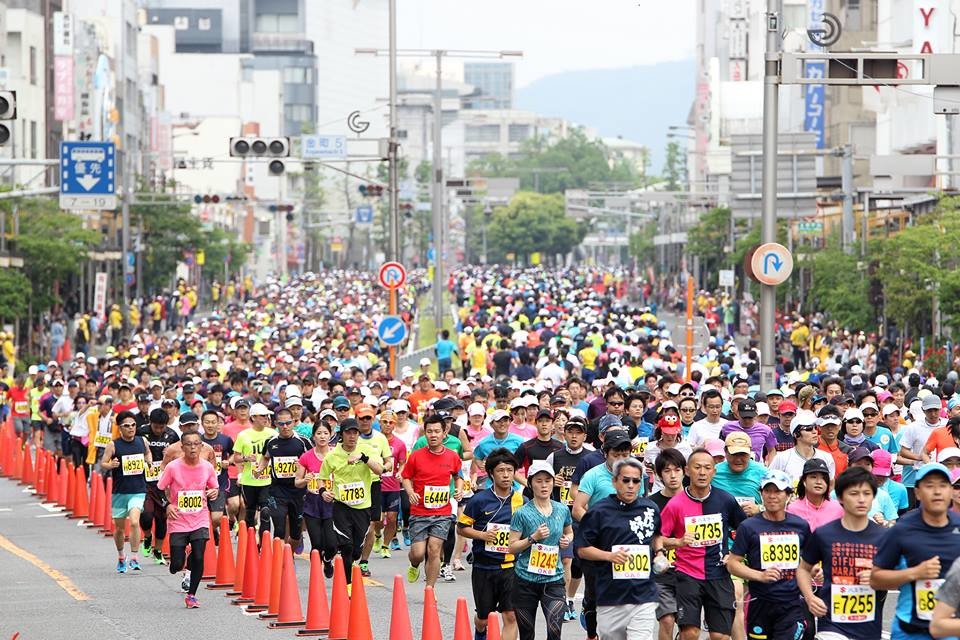 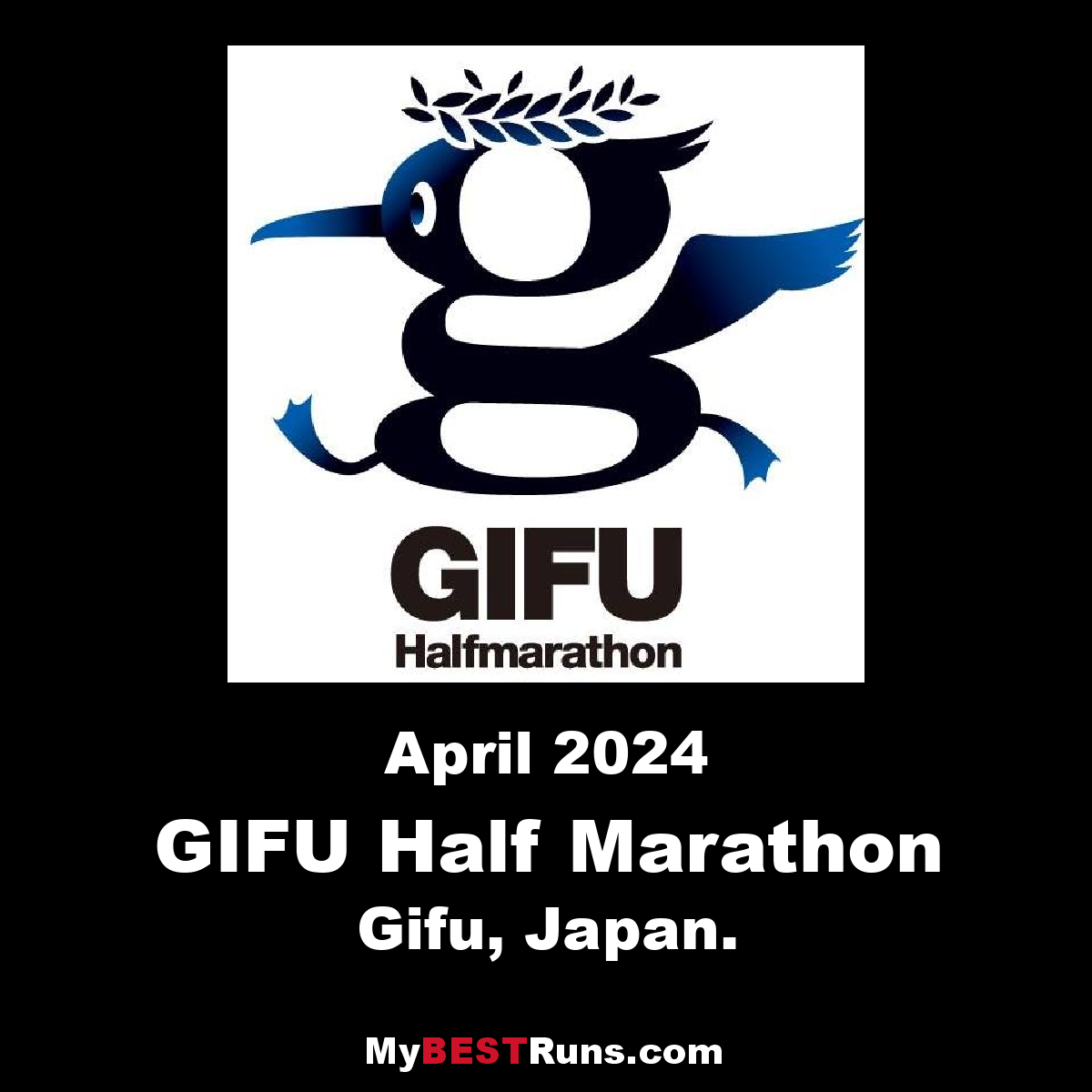 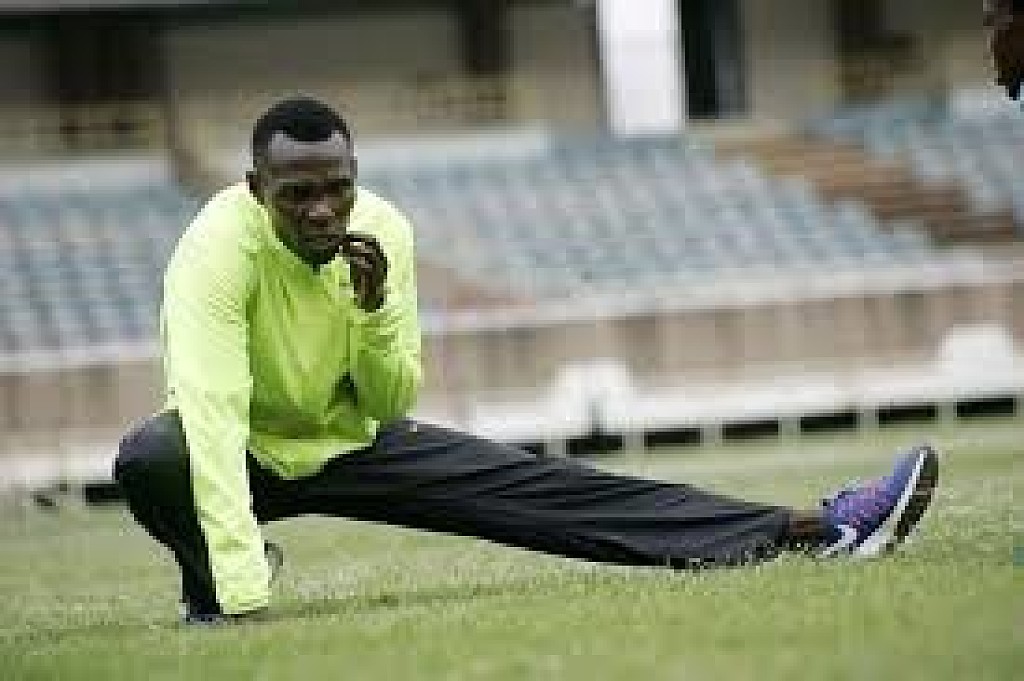 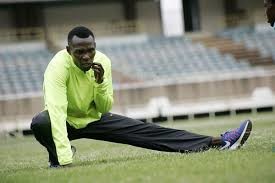 Tokyo Marathon silver medalist Bedan Karoki believes he is on a good trajectory to dominate the road races and will hope to add the Gifu Half Marathon title to his collection on Sunday.

Karoki hopes to make the Kenya team to this year's World Championships in Doha, Qatar, but would prefer to run in the marathon, having failed on three occasions to win the 10,000m race.

"I have always had a fast-paced first phase of my marathon races, or even on track, but I am not strong in finishing," said Karoki on Tuesday. "I have the much-needed experience in marathon and track and I hope for a break this time around." 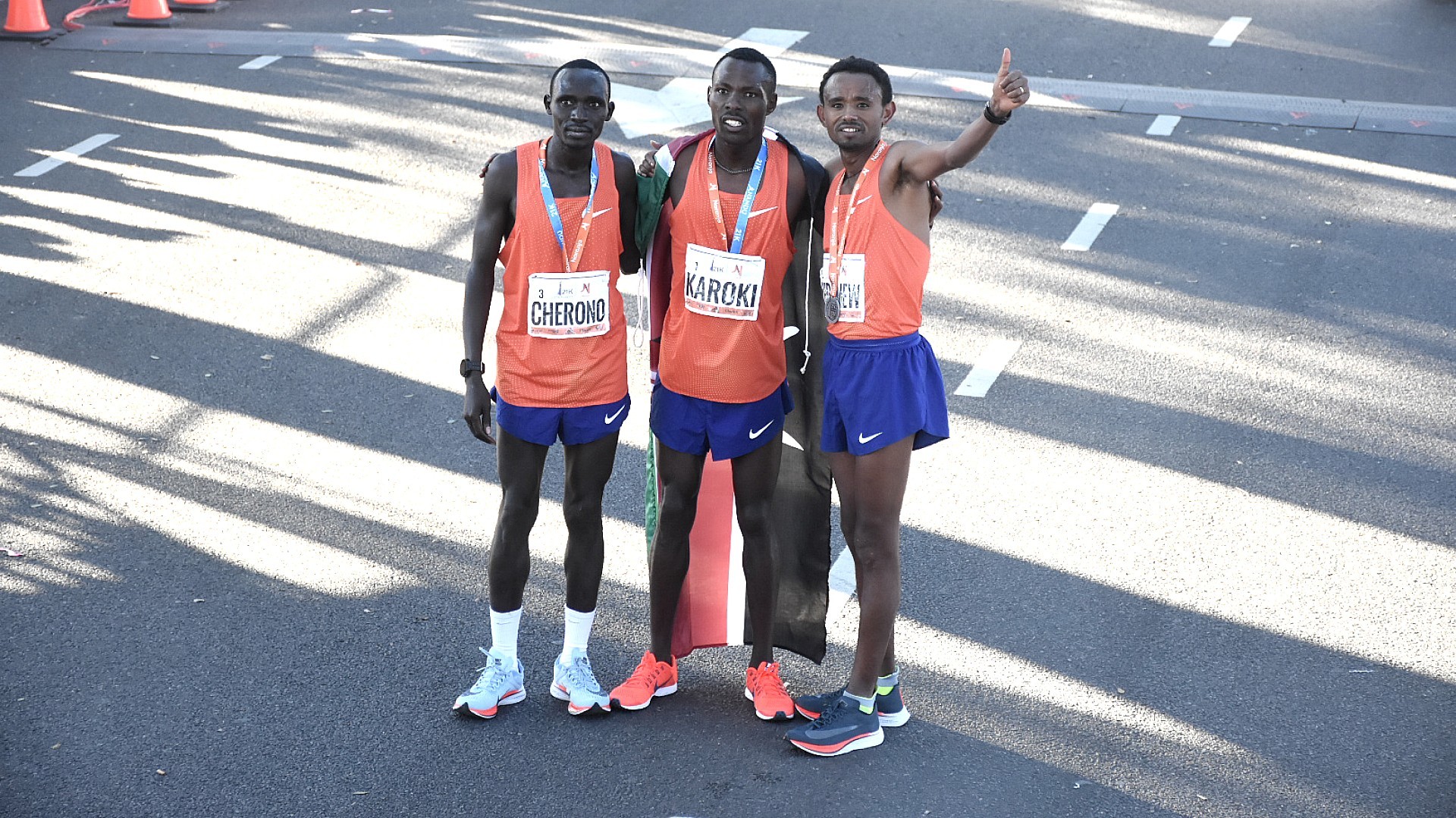 The fastest entrant in the women's race is Chepngetich's teammate Joan Chelimo, who clocked 65:04 to win in Prague last year.

However, Chepngetich is certain her strong preparations for the race will pay dividends, enabling her prevail and win gold over the 21km distance.

"I want to use the race as part of my preparation for the marathon," she said on Tuesday in Nairobi. "There are stronger and faster athletes in the race, but it will not be important on race day because how you run on that day is what is important. I hope to be successful."

Bahrain's Olympic marathon silver medalist Eunice Kirwa will also be staking her claim to the title in her bid to dominate the Asian road races. 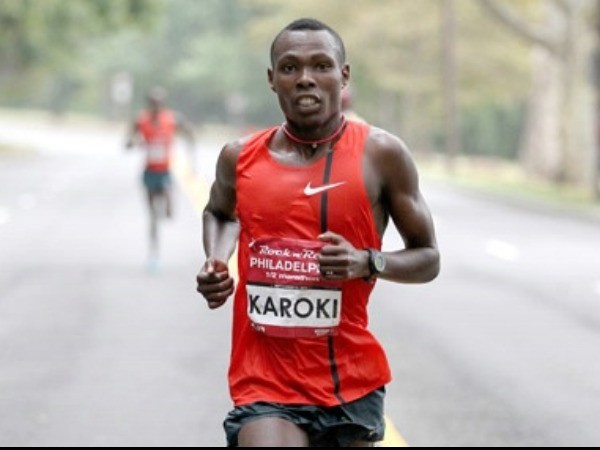 Kirwa, who trains and lives in Eldoret and raced for Kenya until 2013, will have to be cautious of the challenge her former teammates will pose.

Chelimo has had a poor season this year, finishing in position 41 at the World Half Marathon championships, and was eighth at the Tokyo Marathon in March.

However, a win on her return to Japan in Nagano will boost her credentials as she prepares to defend her crown at the 2019 World Championships in Doha this October.

"I did everything right in my preparations for the Tokyo Marathon, but I was not lucky enough to win," said Chelimo. 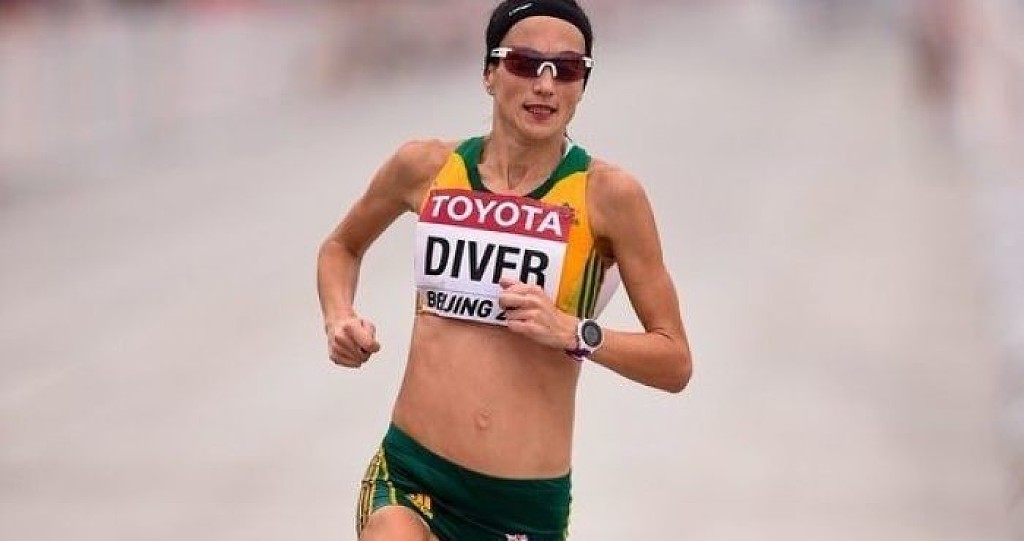 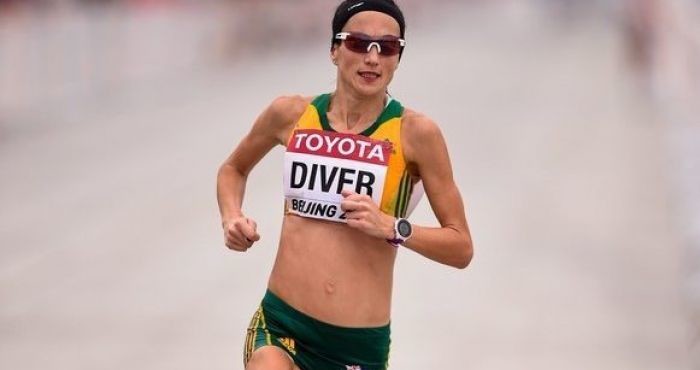 Sineard Diver improved her 40 Plus world record at Marugame Half Marathon clocking 1:08:55

Betsy Saina pulled away from Ayuko Suzuki in the final kilometer of the Marugame Half Marathon to successfully defend her title at the IAAF Silver Label road race in 1:07:49 on Sunday Feb 3.

Abdi Nageeye, meanwhile, caught front-running Simon Kariuki just before the 20-kilometer point and went on to win in 1:00:24, taking 46 seconds off the Dutch record set 20 years ago by Greg van Hest. 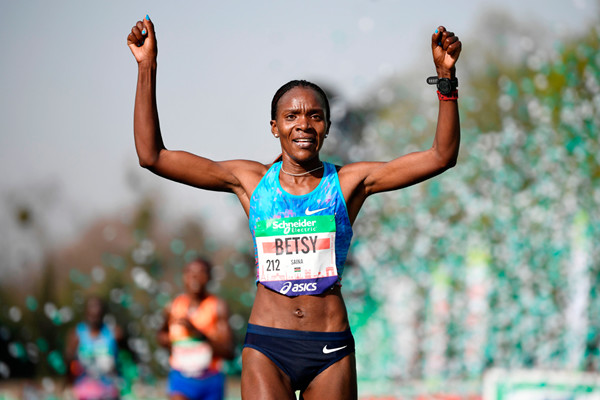 Despite missing out on victory, Suzuki was still pleased with her 1:07:55 half marathon debut.

“I am bit disappointed to be out kicked at the end of the race, but it was good that I was able to keep the steady pace all the way,” said Suzuki.

The lead group in the men’s race went through five kilometers in 14:16 and then Japan-based Kenyan Simon Kariuki pulled away from the pack. He went through 10 kilometres in 28:24, about 20 seconds ahead of the chase pack, and managed to maintain that lead up to 15 kilometres, which he reached in 42:46.

Nageeye then started to reel in Kariuki and took the lead just before 20 kilometres, which he passed in 57:18. The 29-year-old continued to pull away from his competitors in the closing stages to win in 1:00:24, improving his PB by one minute and 44 seconds.

Kariuki finished second in 1:00:43, a PR by 42 seconds. Australia’s Jack Rayner was third in 1:01:36, while fourth-placed Takato Suzuki was the first Japanese finisher, just ahead of Masao Kizu, both credited with PRs of 1:01:45. 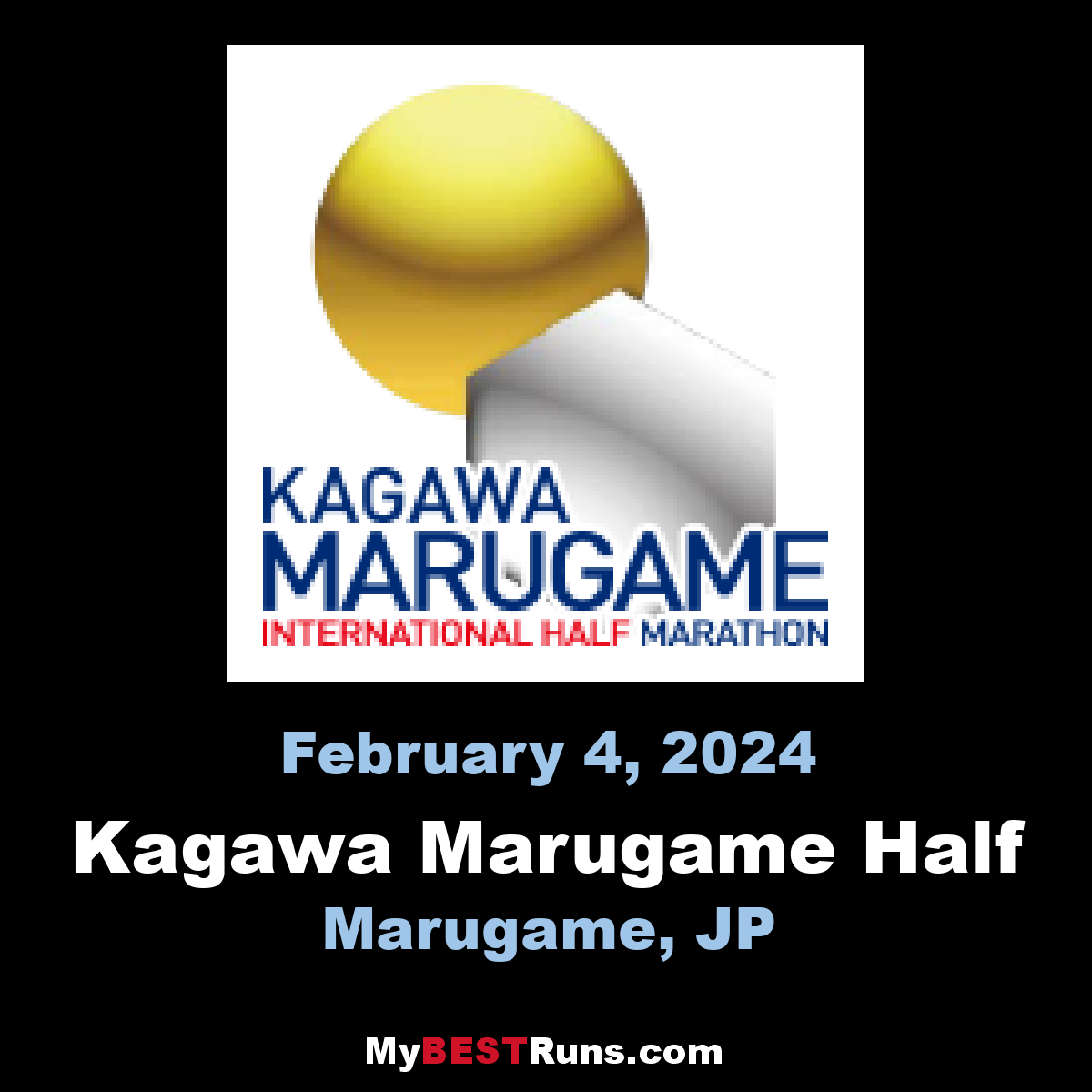