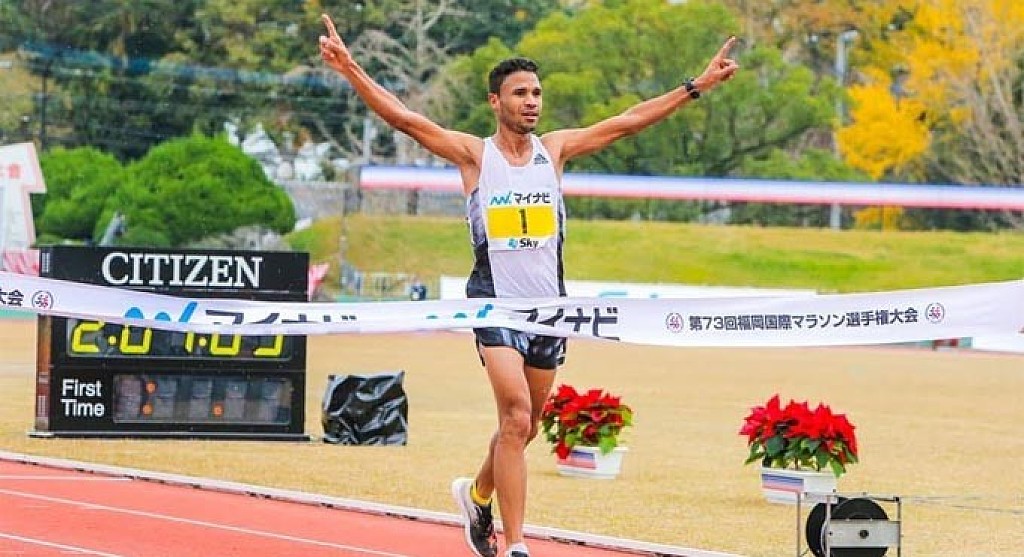 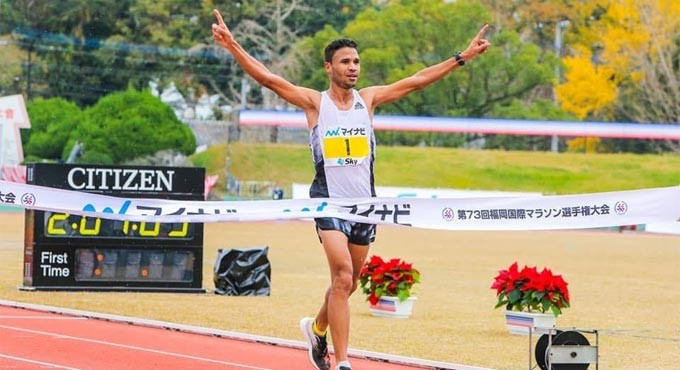 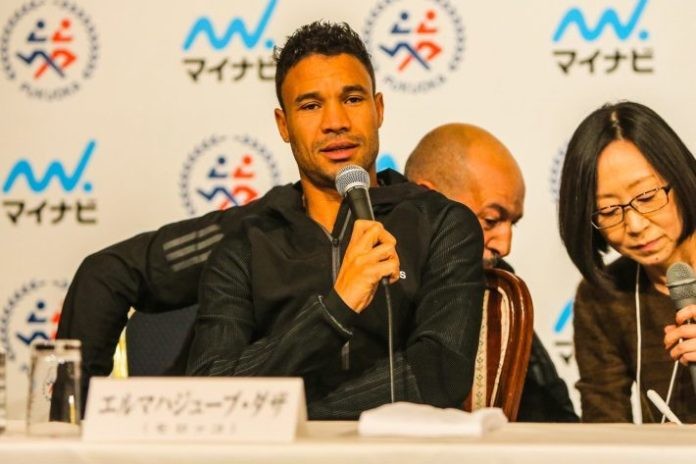 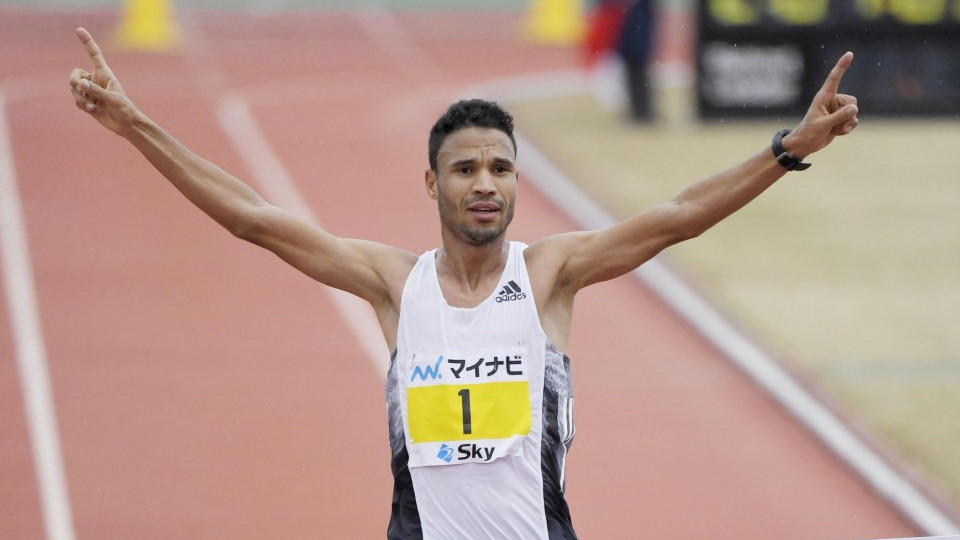 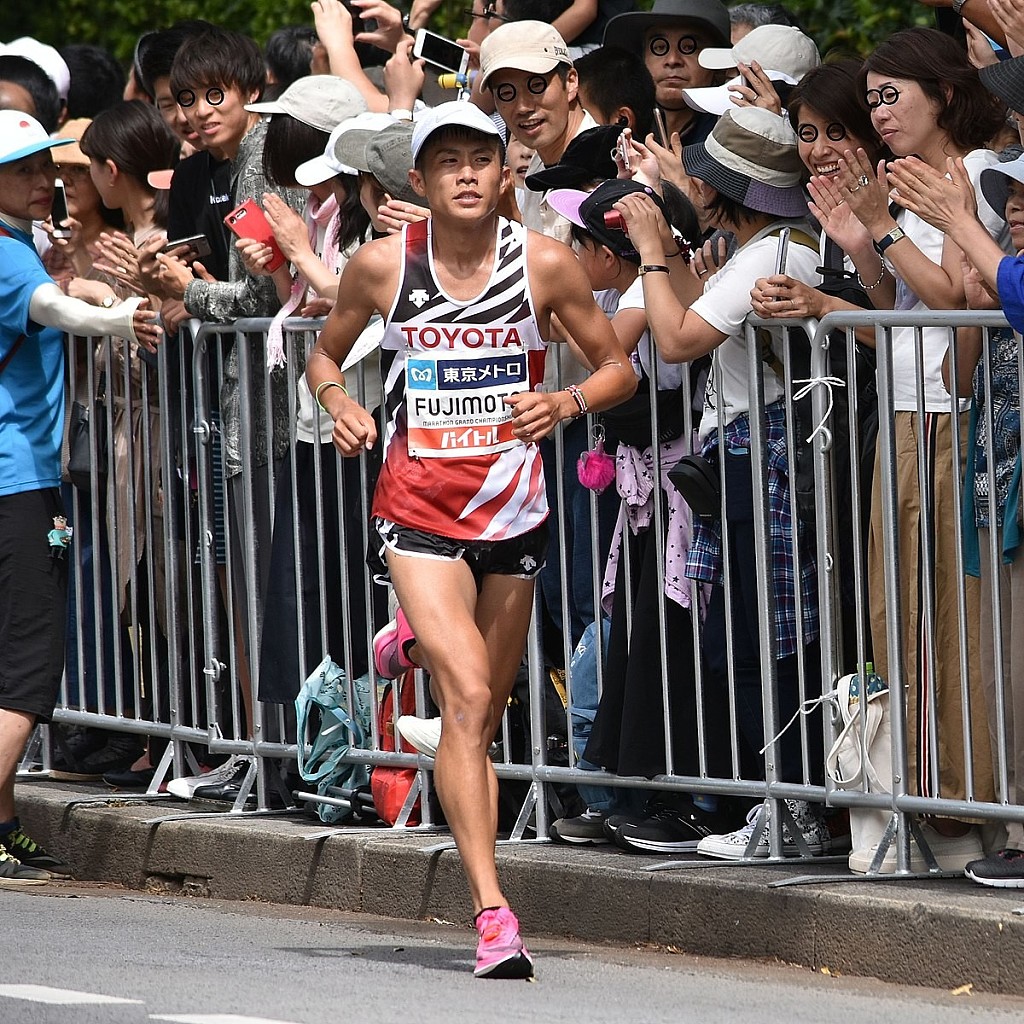 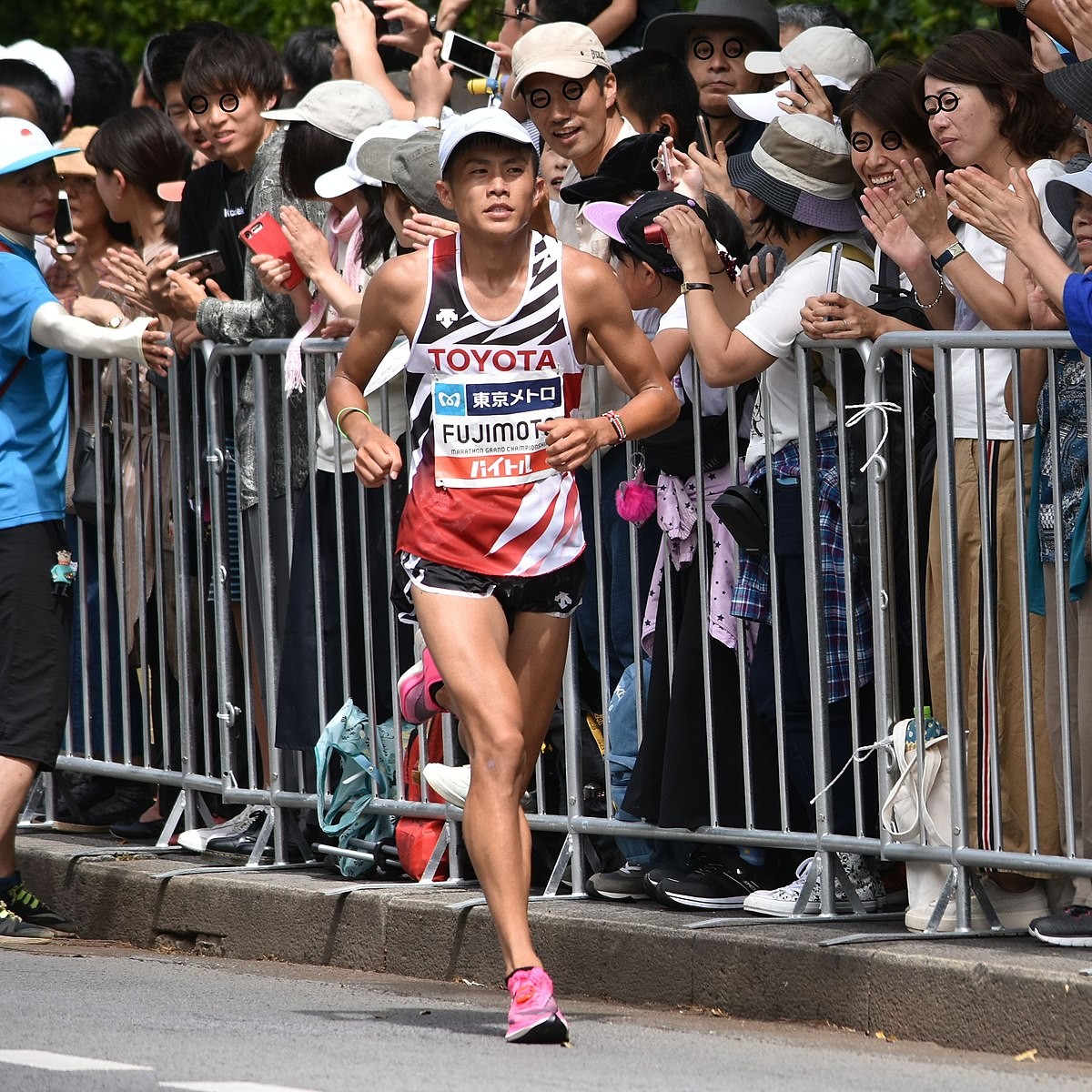 The JAAF has announced the Japanese team for next month's World Half Marathon Championships in Gdynia, Poland. Six of the ten men and women are fresh off PBs at the Marugame Half and National Corporate Half earlier this month, with three of the other four having set new bests since December.Set to be elevated from runner-up to winner of December's Fukuoka International Marathon after the bust of Moroccan El Mahjoub Dazza, Taku Fujimoto (Toyota) leads the men's team with an all-time Japanese #2 1:00:06 in Marugame. 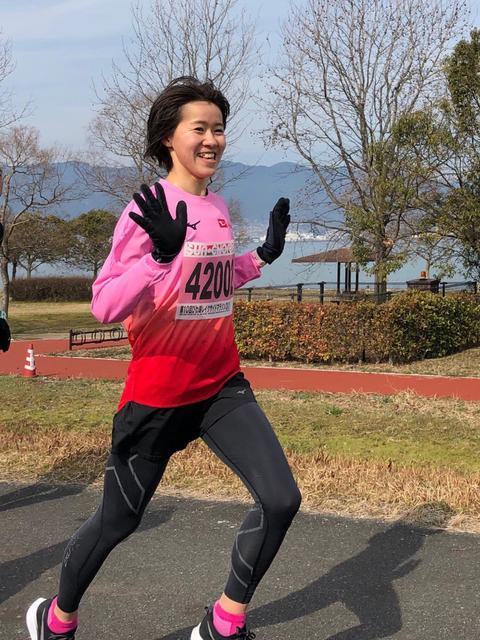 Three other men on the team including amateur Takahiro Nakamura (Kyocera Kagoshima) broke 1:01 at the National Corporate Half two weeks ago. The only man on the the team not to have cleared 1:01 yet is 2020 Olympic marathon trials winner Shogo Nakamura (Fujitsu), who ran a PB 1:01:40 at January's Takanezawa Half.National Corporate Half winner Kaena Takeyama (Daihatsu) is the top-ranked woman with a 1:09:12,  followed by Sara Miyake (Tenmaya), 3rd at December's Sanyo Ladies Half in a 1:09:23 debut.

Takeyama's teammate Mizuki Matsuda won January's Osaka International Women's Marathon in 2:21:47 and Miyake's teammate Honami Maeda just set a 30 km national record at Sunday's Ome Road Race, so you know where they're coming from. Rui Aoyama (Univ. Ent.) was just over 1:10 in Sanyo behind Miyake, with Ayumi Hagiwara (Toyota Jidoshokki) the only athlete on either team with a PB over two months old.

Toshika Tamura (Hitachi) is a surprising addition, having run only 1:11:13 for 11th at the National Corporate Half. 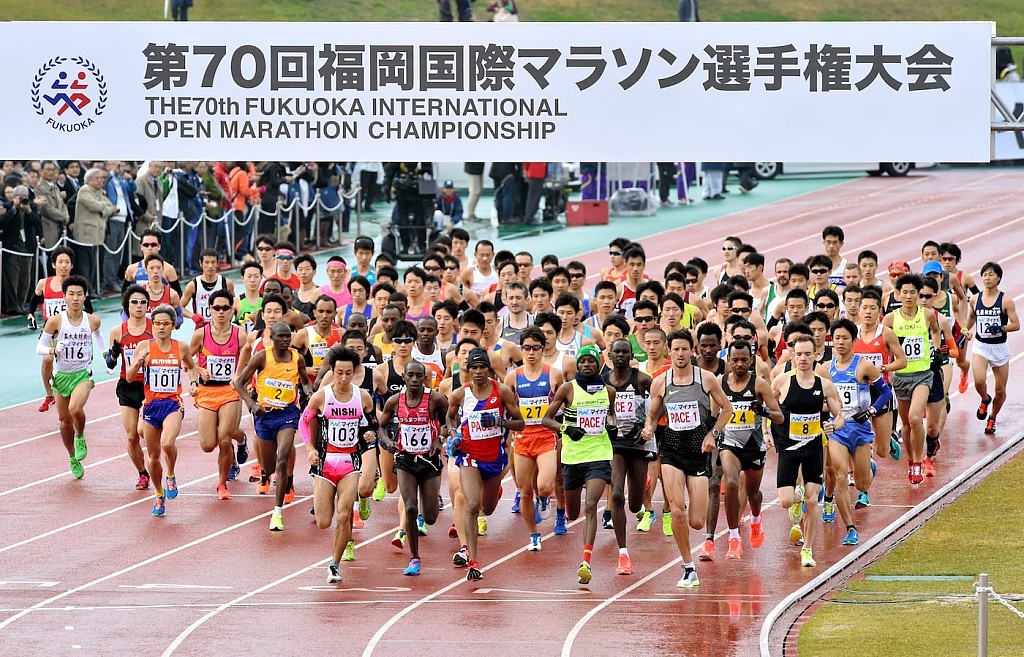 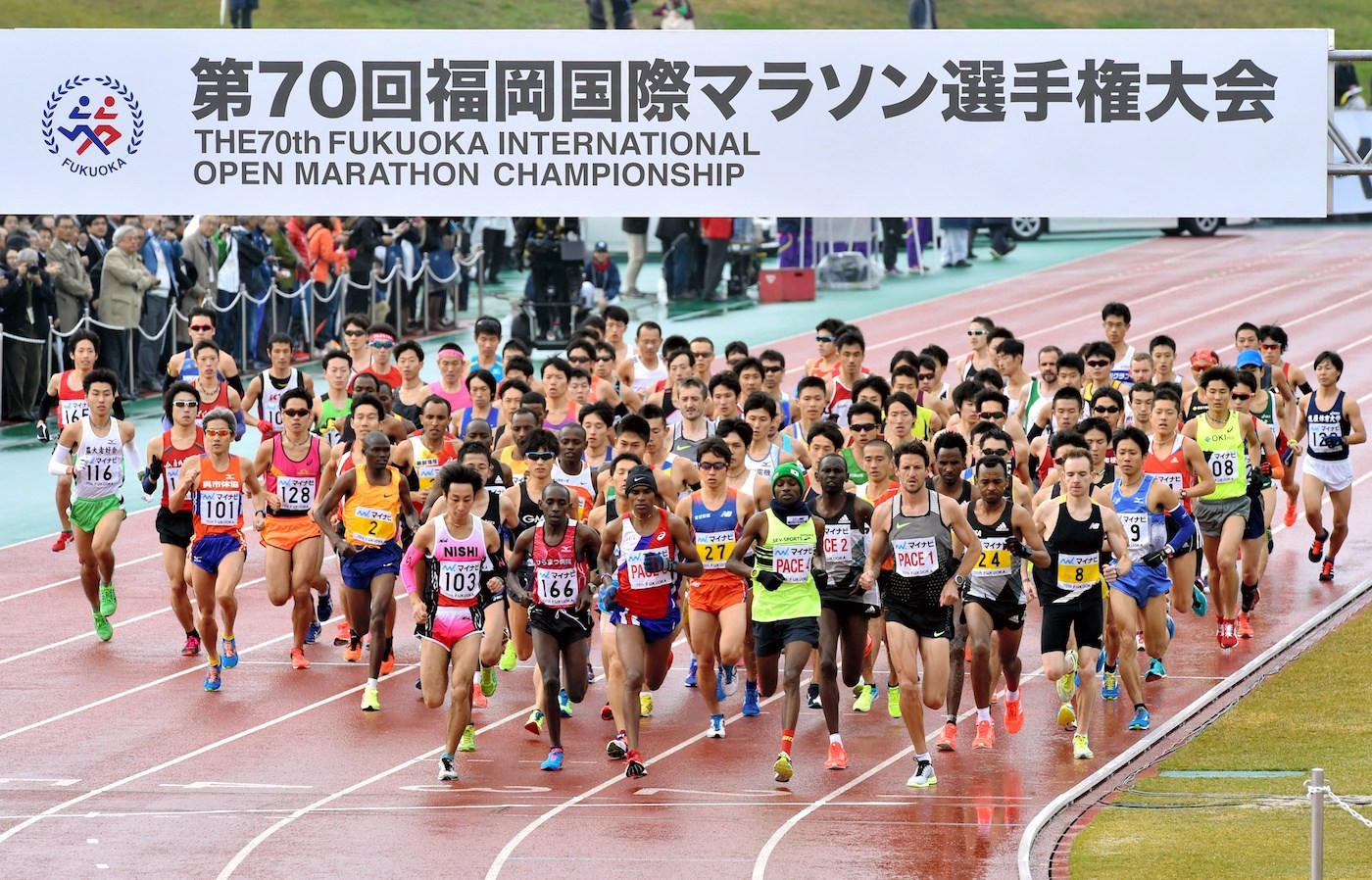 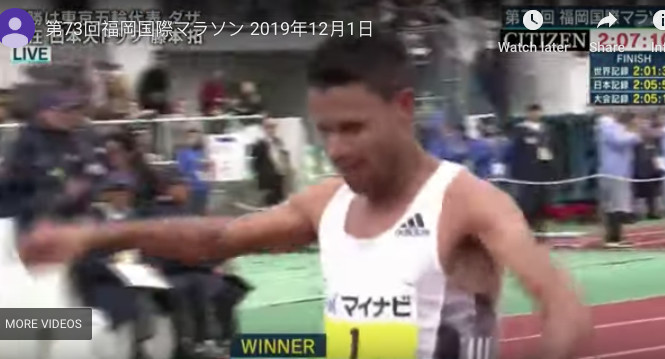 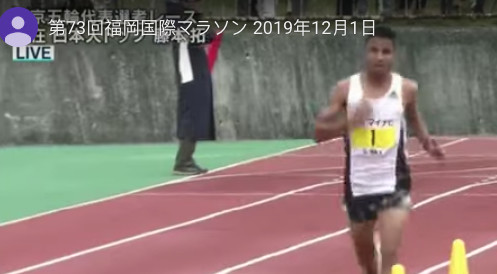 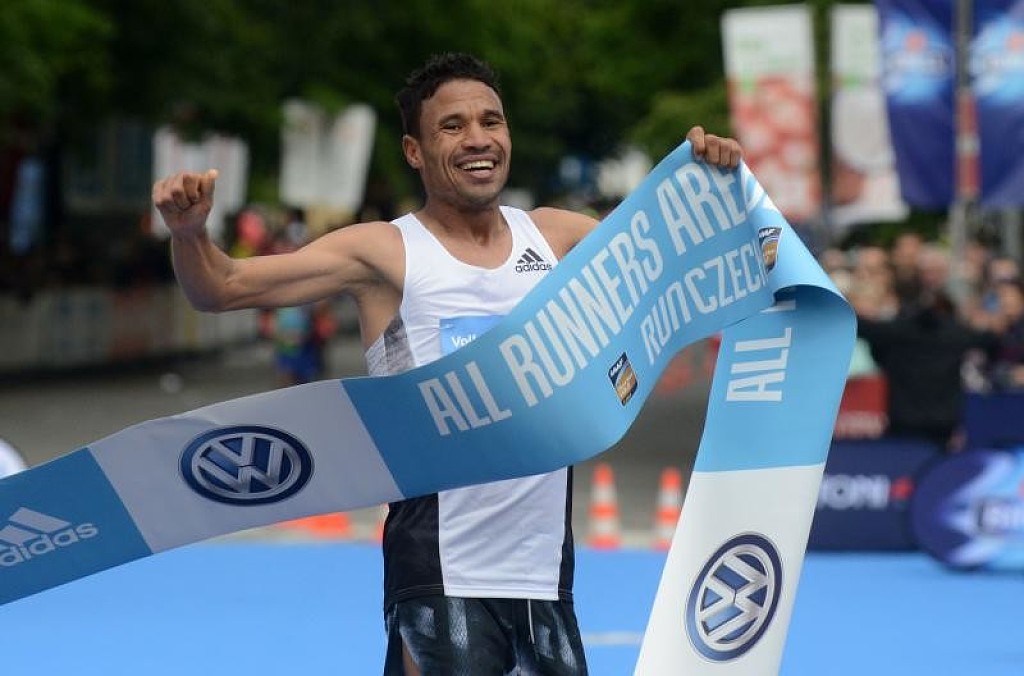 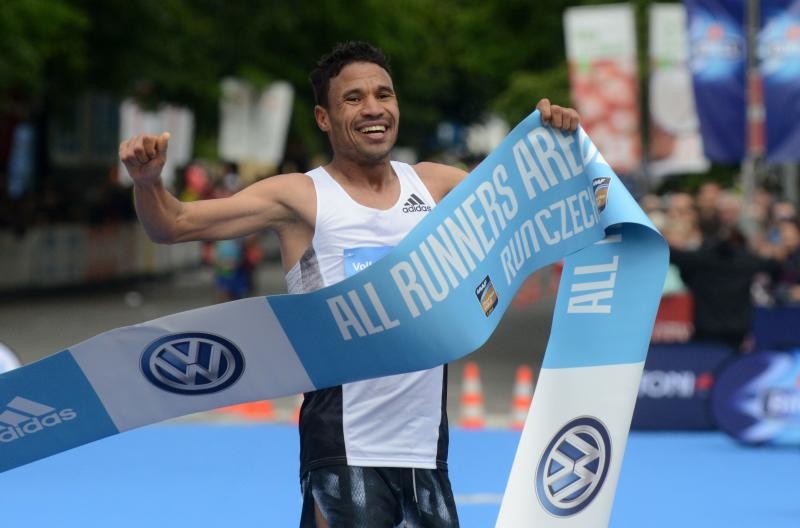 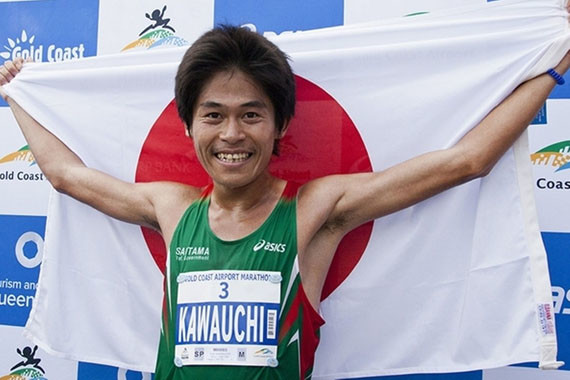 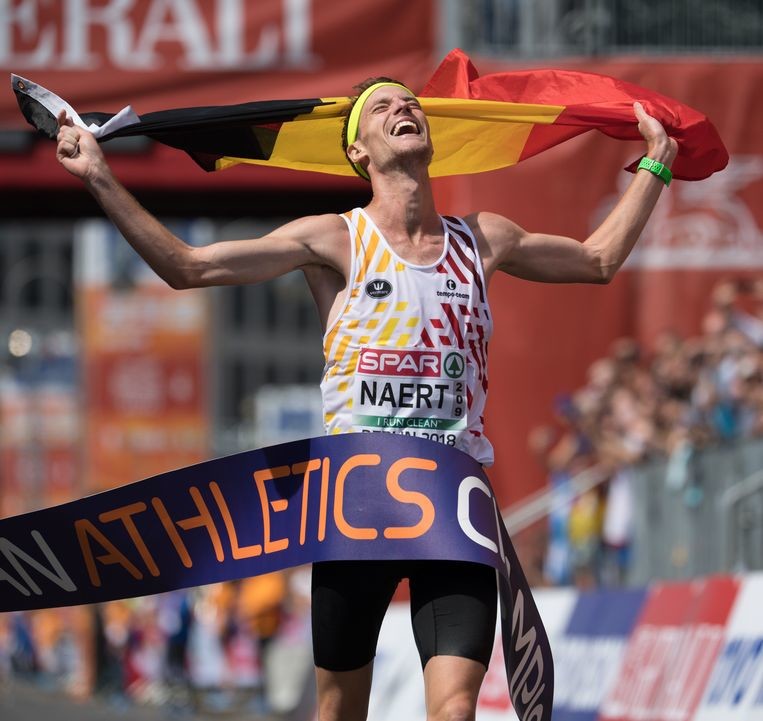