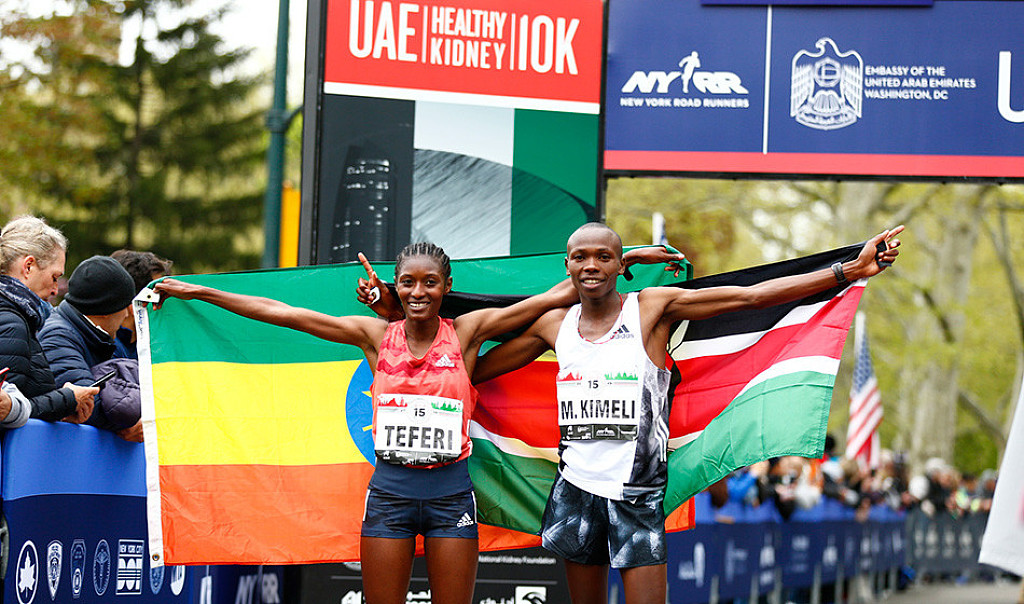 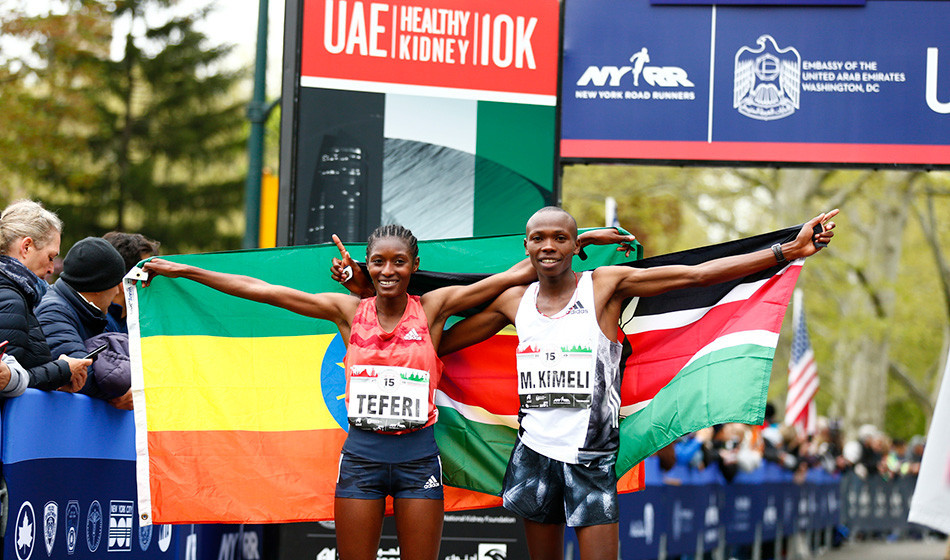 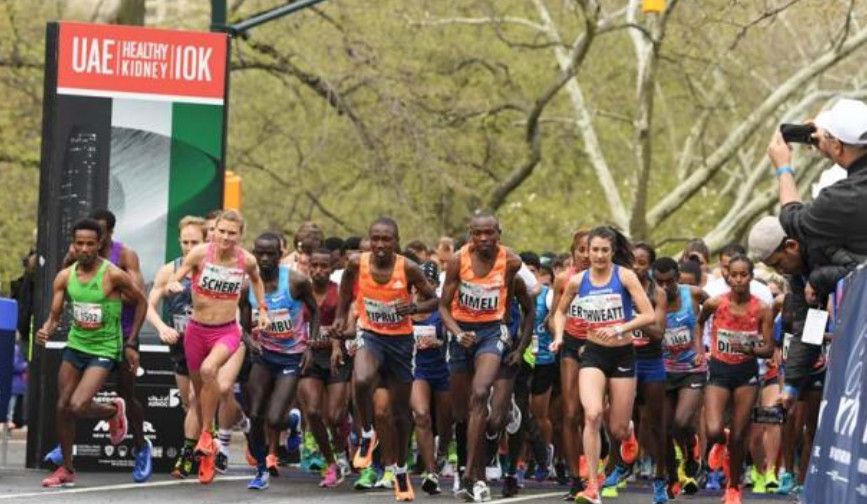 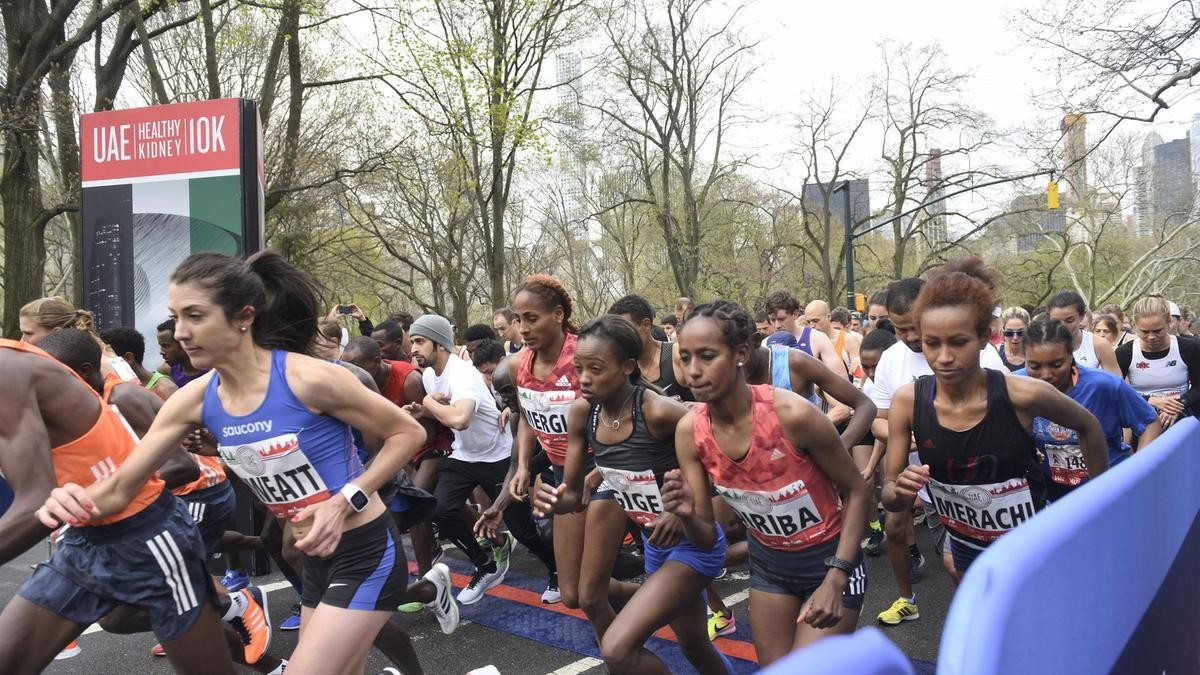 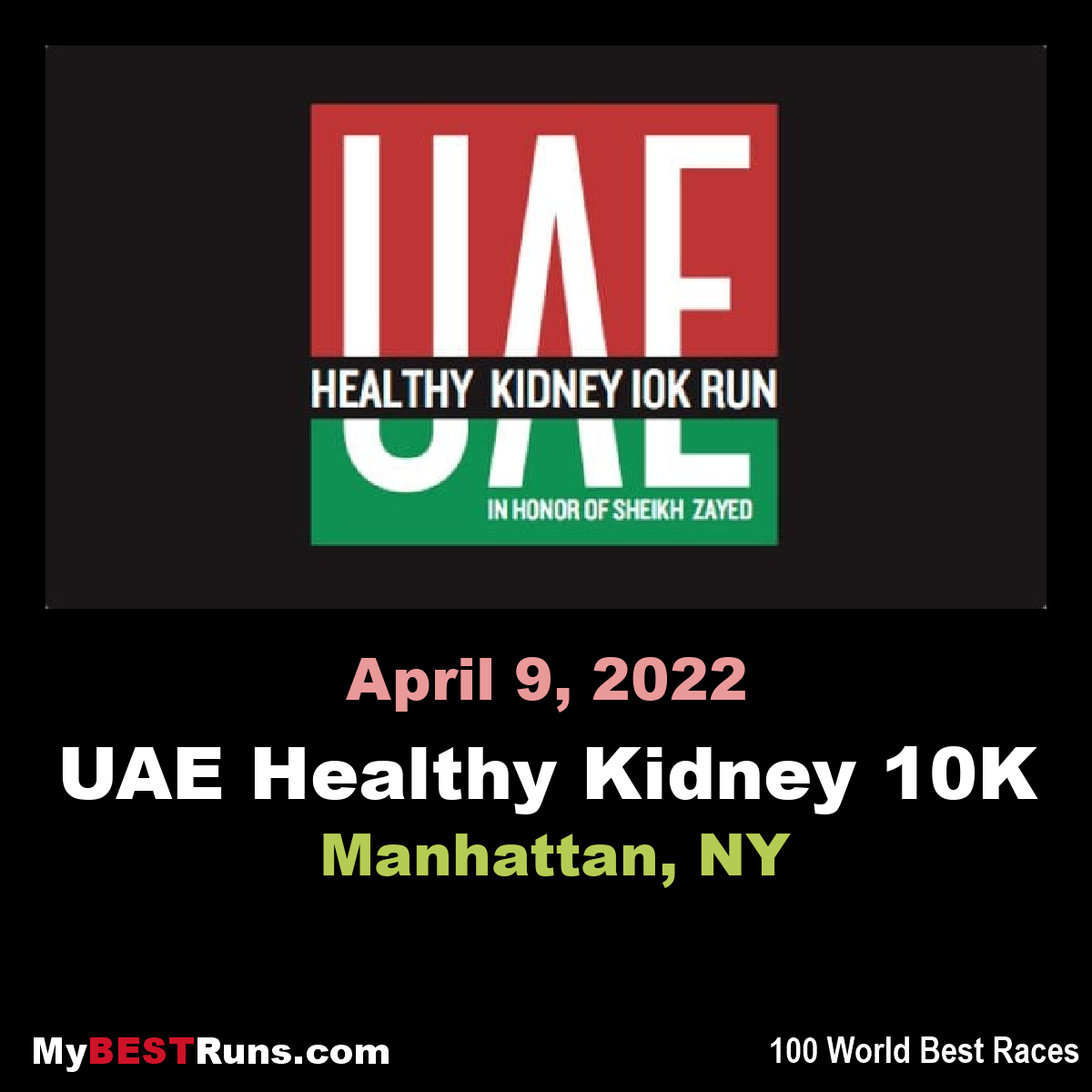 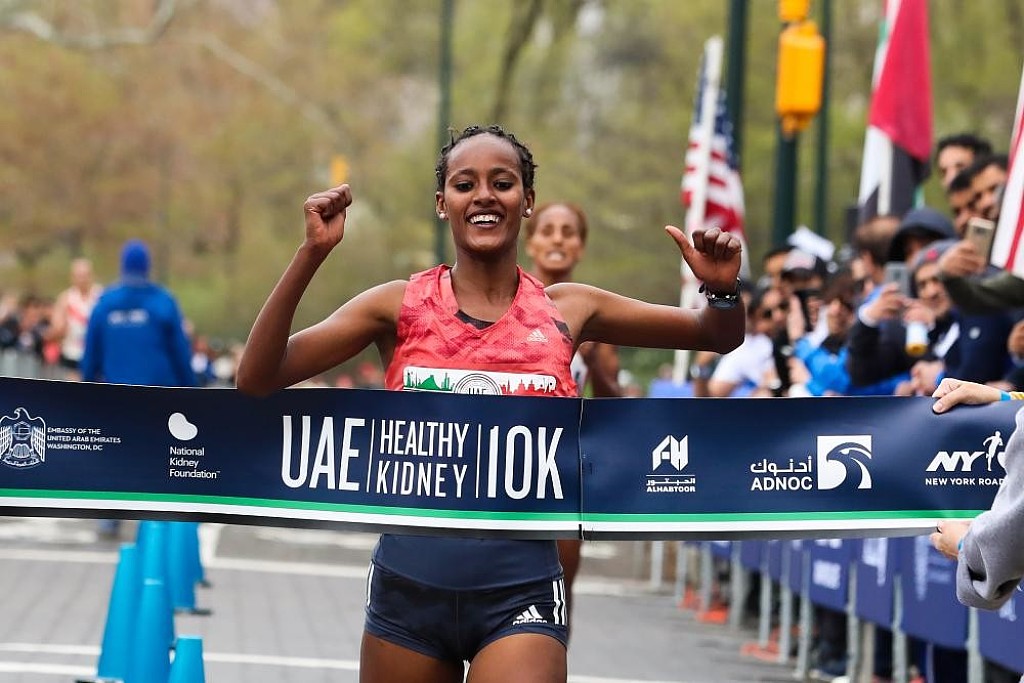 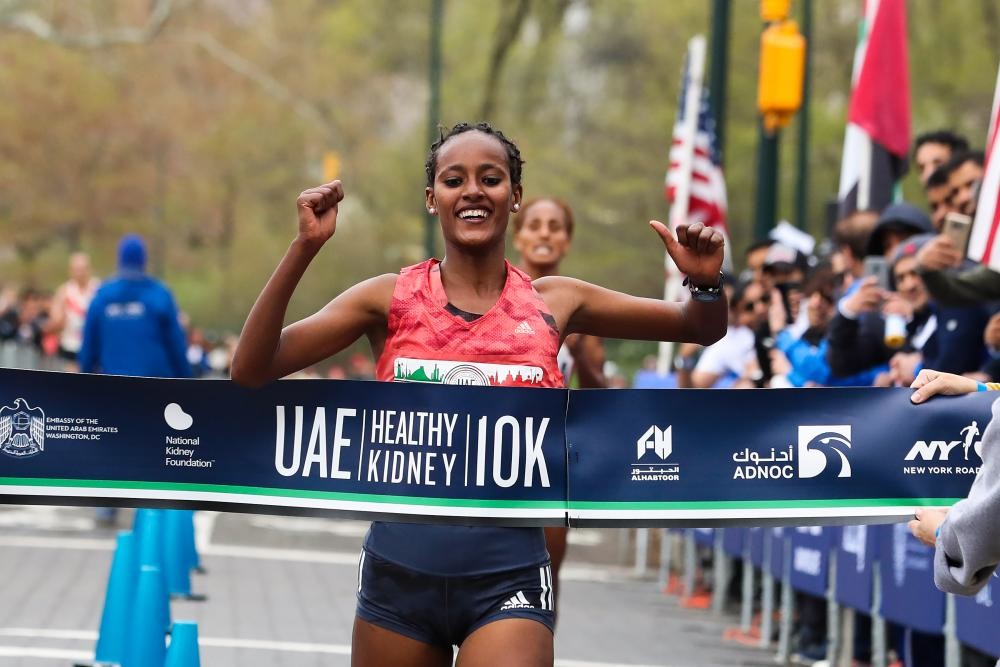 In total, 16 athletes representing six countries will chase the $10,000 first-place prizes, leading 8,000 runners through Central Park on race day. In addition to the $60,000 total prize money, runners will vie for the $30,000 Zayed Bonus awarded by the Embassy of the United Arab Emirates in honor of former UAE president Sheikh Zayed Bin Sultan Al-Nahyan. 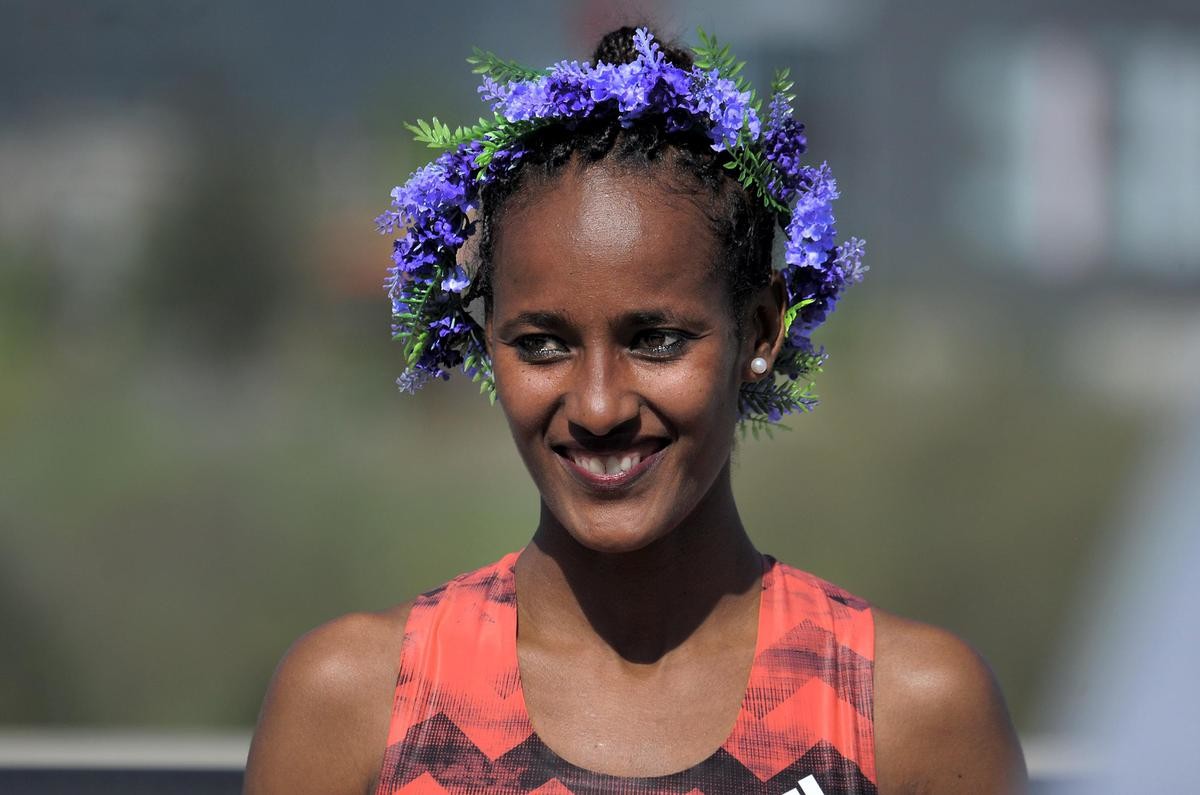 “For 15 years, the UAE Healthy Kidney 10K has showcased many of the world’s top runners,” said NYRR head of professional athletics Chris Weiller. “Last year, we saw the fastest-ever 10K on U.S. soil when Rhonex Kipruto broke the course record and picked up the $30,000 Zayed Bonus in the process.

Now, his teammate and last year’s runner-up, Mathew Kimeli, will lead the way for the men’s field while Buze Diriba will look to defend her title against some of the running world’s top women.”

Diriba, 25, won last year’s race in 32:04 just weeks after a sprint-finish victory at the United Airlines NYC Half. This year, she finished third at the United Airlines NYC Half. Earlier in her career, Diriba took first place over 5000 meters at the 2012 IAAF World Junior Championships, and the following year finished fifth in the same event in her debut at the senior IAAF World Championships. She was fifth in her first UAE Healthy Kidney 10K appearance in 2016. 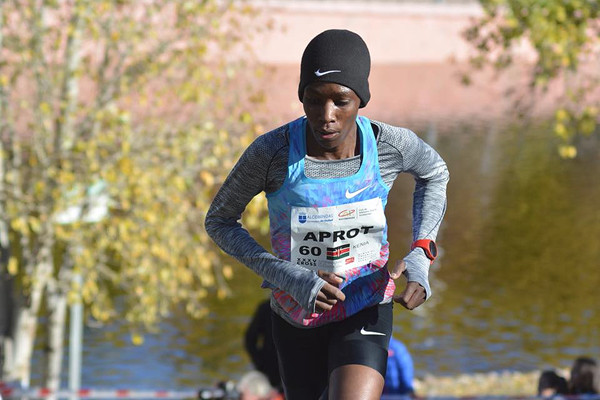 “I’m excited to defend my title at the UAE Healthy Kidney 10K in Central Park, a place that has been very kind to me the last few years. I won two races in Central Park last year and am still looking for my first victory there this year after finishing third at the United Airlines NYC Half. With such a tough women’s field this year, maybe we will see the event record.

Kimeli, 21, will be the fastest athlete at the start line of the race with a personal-best 10K time of 27:11 which he clocked at the 2017 Birell Grand Prix in Prague. 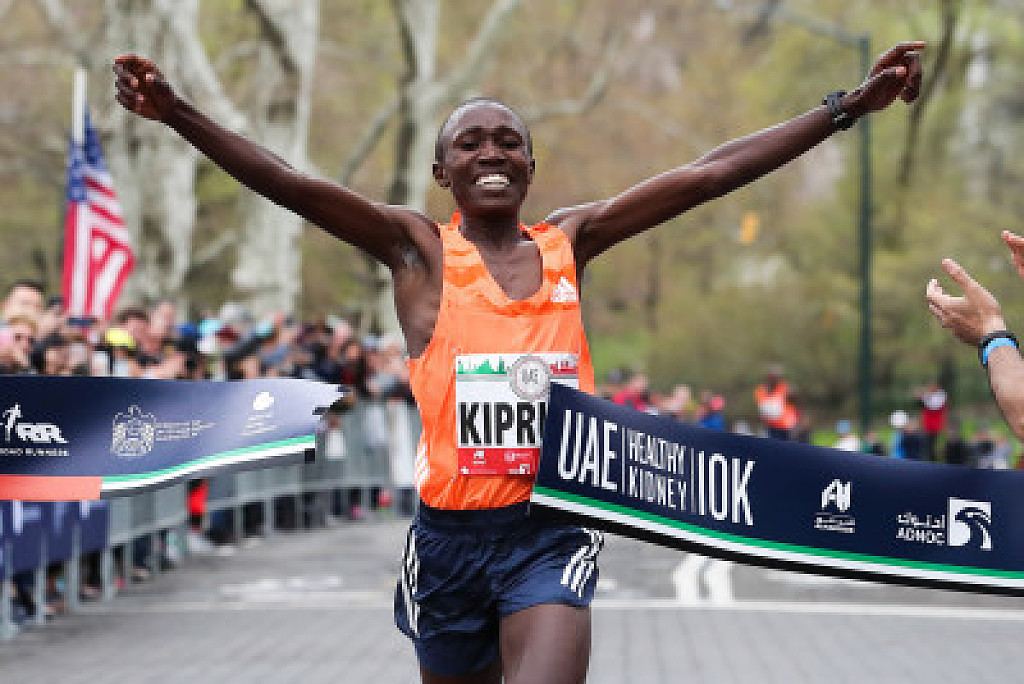 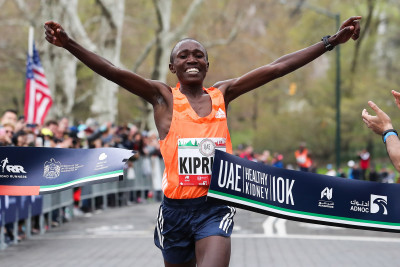 From the starting horn at the 14th UAE Healthy Kidney 10K run in Central Park in New York City today April 29, two runners—Kenyan training partners Rhonex Kipruto and Mathew Kimeli—set off to chase the bonus prize money, in addition to competing for the $10,000 first-place prize.

Passing the 5K split in approximately 13:39, the two were on track to break the event record, and they would only pick up the pace from there. 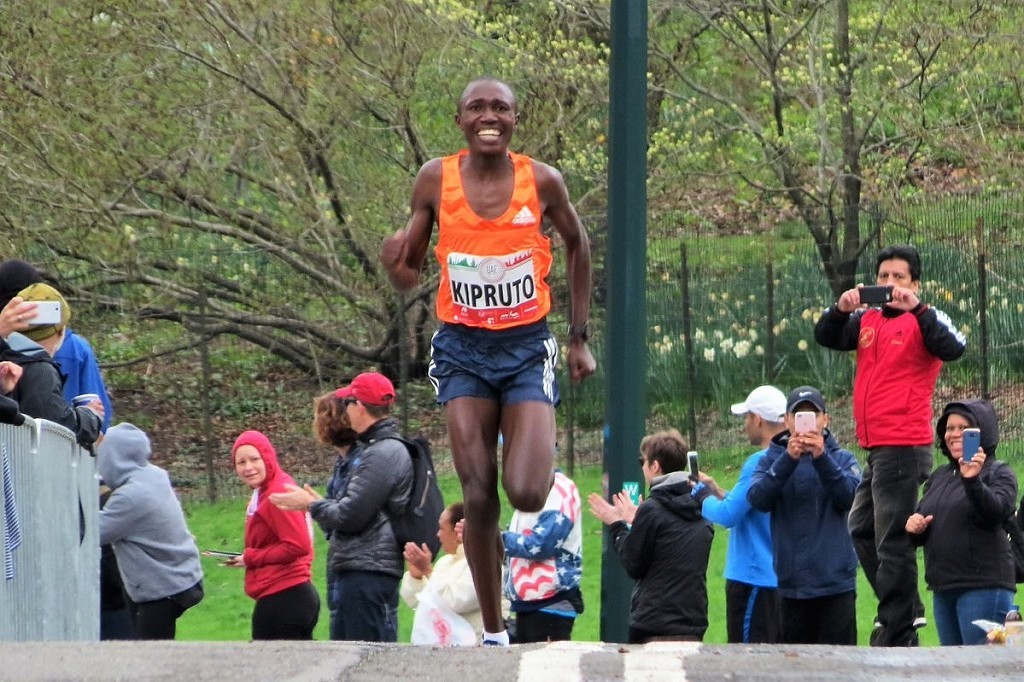 On the fourth mile, the 18-year-old Kipruto began to pull away from Kimeli, and he reached the 8-kilometer checkpoint in a world-best time of 21:45, breaking the previous mark by 17 seconds. Kipruto would then lower the UAE Healthy Kidney 10K event record by 27 seconds, crossing the finish line in 27:08; that time is also the fastest in the world this year to date, the fastest road 10K ever run in the United States on a record-eligible course, and the seventh-fastest road 10K of all-time (also on a record-eligible course). Kimeli would finish second in 27:19.

This is a New York Road Runners event.  Prior to this race, Phonex finished 3rd at the Birell 10K last September in Prague clocking 27:13. 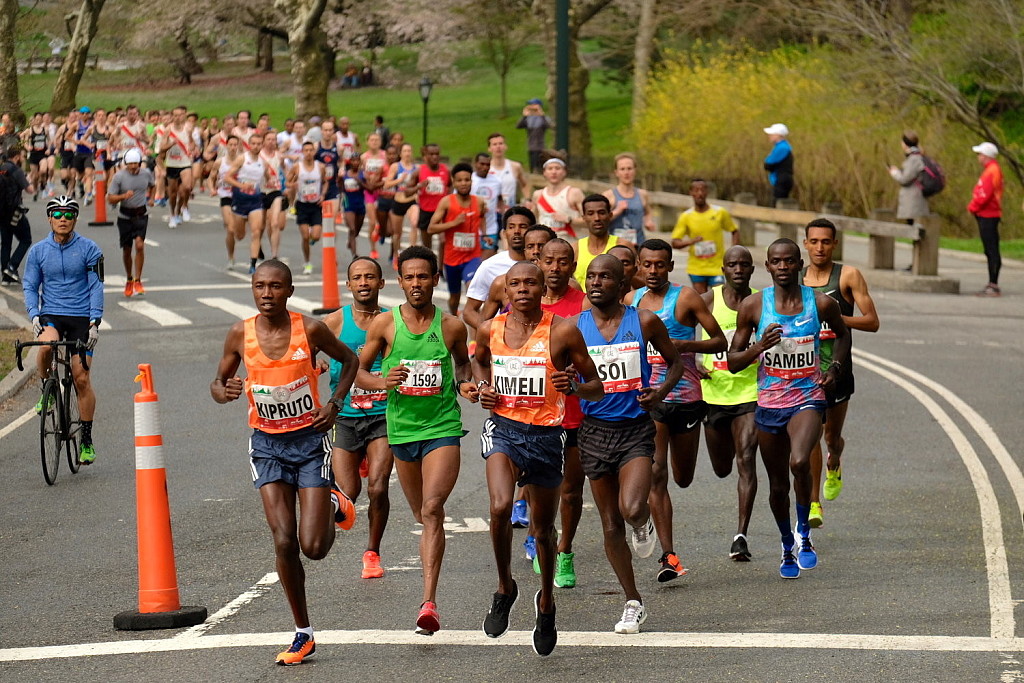 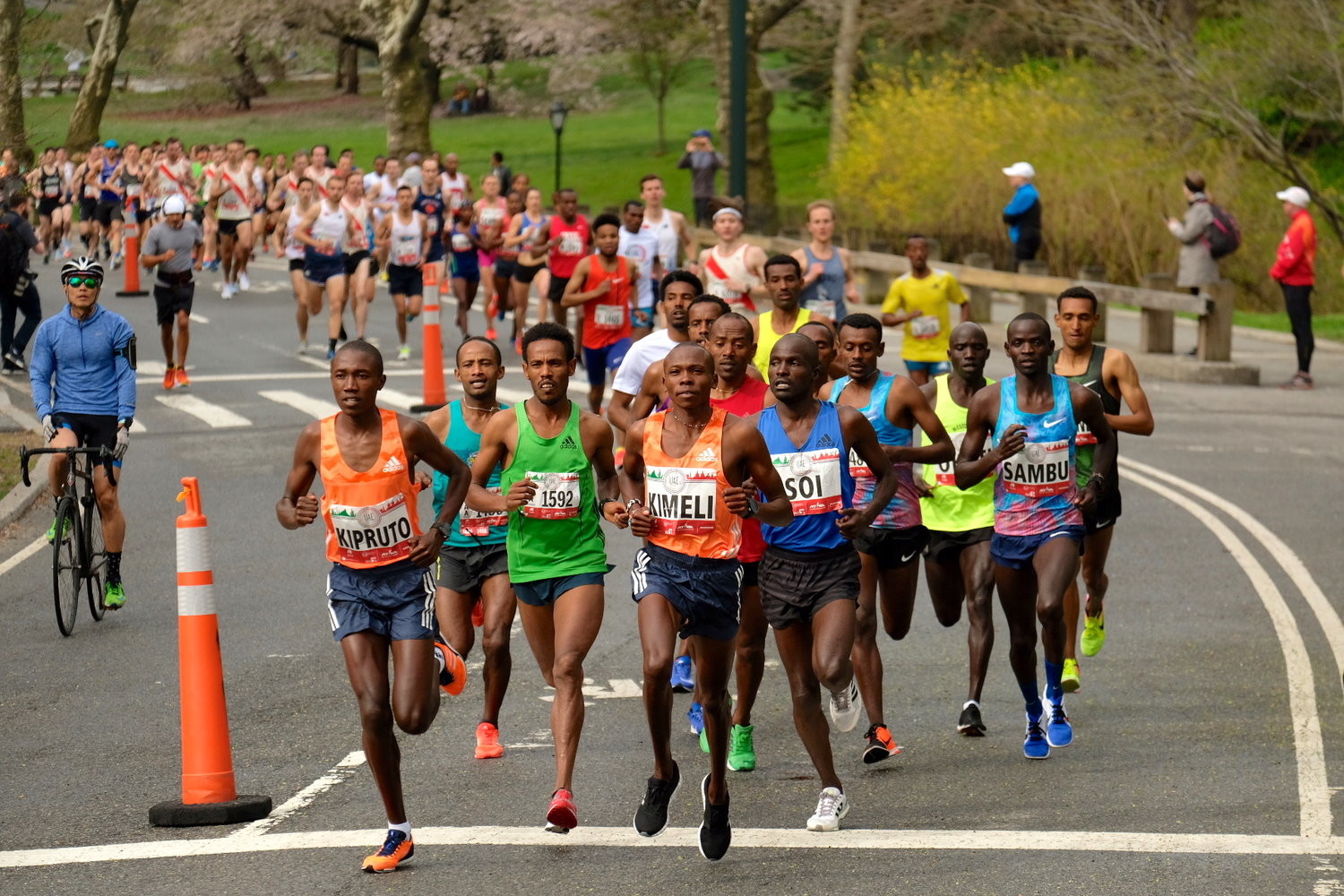 The world’s fastest 10k on the roads was run this morning in New York City, Phonex Kipruto clocked 27:08

Kenya’s Phonex Kipruto, just 18 clocked the fastest 10K on the roads in the world over the last 12 months and runs the fastest time ever on US soil.  He ran 27:08 in New York City this morning at the UAE Healthy Kidney 10K.  This is an annual race organized by the New York Road Runners, with support from the UAE Embassy in Washington, DC, to benefit the National Kidney Foundation. Phonex hit the 5K mark in 13:38, 8K at 21:43.  His second 5k was run eight seconds faster than his first.  Mathew Kimeli placed second in 27:19.  Buze Diriba (ETH) out sprinted Aselefech Mergia (ETH) to win the women's race by one second.  Her time was 32:04. (04/29/2018) Views: 1,172 ⚡AMP 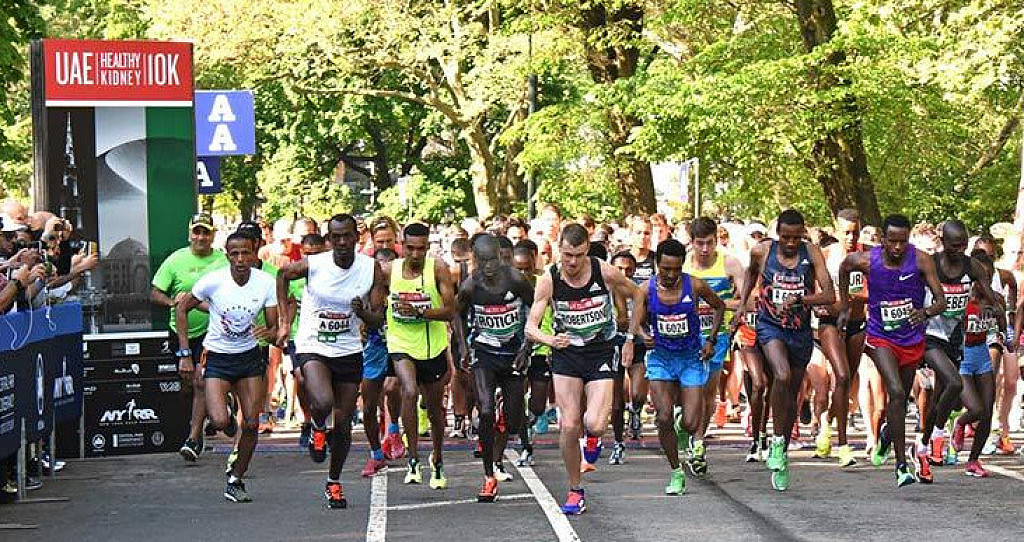 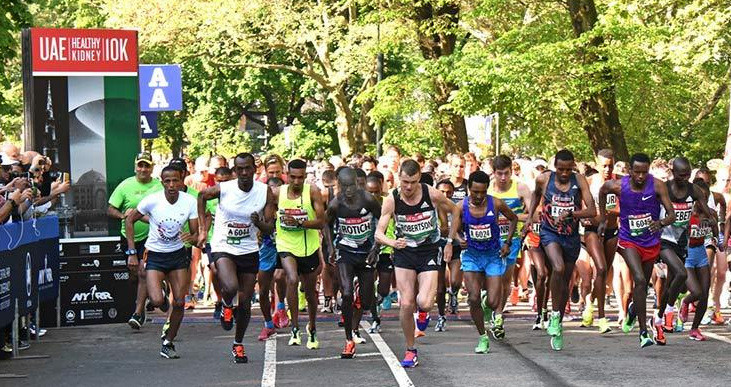 In Central Park on Sunday, April 29, will be headlined by Ethiopia’s Buze Diriba, the 2018 United Airlines NYC Half Champion, and USA’s Laura Thweatt, the top American woman at the 2015 TCS New York City Marathon and 2017 Virgin Money London Marathon. In total, 13 athletes representing five countries will chase the $10,000 first-place prizes, leading 8,000 runners through Central Park on race day.  “We are thrilled to have a world-class group of professional distance runners join us in Central Park this year, with Buze returning after winning here just over a month ago and Laura racing for her first time in New York City after coming back from a year-long of injury rehab,” said Peter Ciaccia, president of events for New York Road Runners and race director of the TCS New York City Marathon. “NYRR has a successful long-standing partnership with the UAE to put on this race since 2005, and we are excited to team up with them again to bring in this strong group of professional athletes who viewers around the world will be able to watch on USATF.TV.” (04/23/2018) Views: 1,112 ⚡AMP