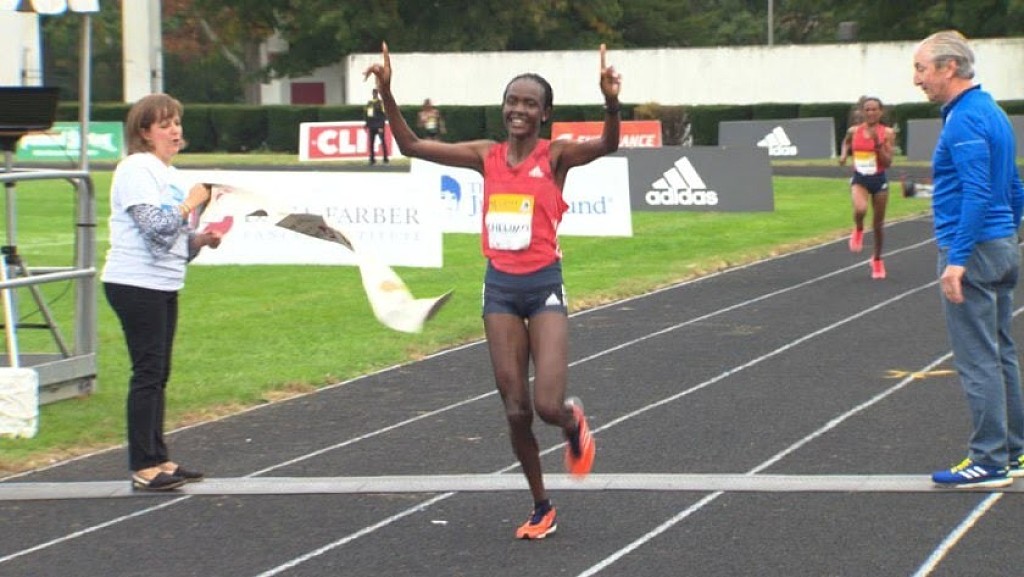 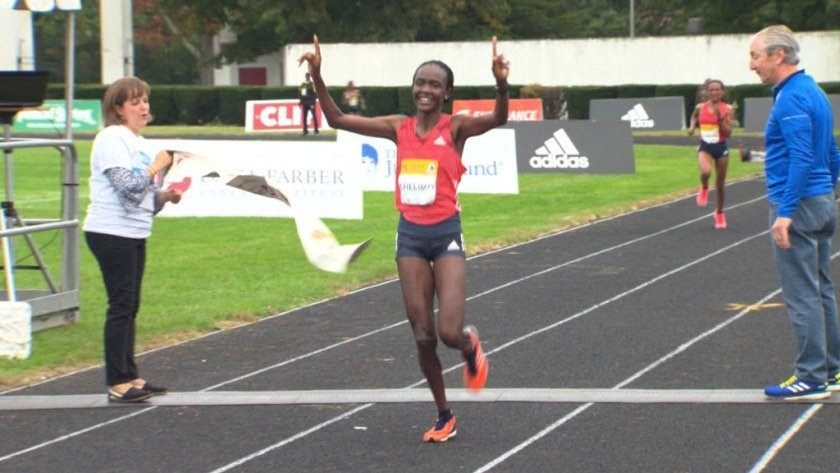 The winners of the men's and women's 2018 B.A.A. Half Marathon are Daniel Chebii and Joan Chelimo respectively. Chebii, a Kenyan has run the half marathon twice and won the B.A.A. 10k twice, won the men's race in 1:03:08. "To be a champion is something very great," he said. "So I am happy to be in Boston." To prepare for the half marathon, Chebii ran 21, 25 and 30ks. He says he is happy to be back in shape. Chelimo, also from Kenya, won the women's race in 1:09:34. She said her three-year-old daughter Ariana motivates her to keep going. "When I get tired in the race I just think about her," Chelimo said. “She was the one who keeps me going, being a mother actually,” she said. “So I’m so happy “It’s so amazing to win again in Boston, as I say Boston is my legacy. All the time I come and win, so for today I just feel so good to win again in Boston,” Chelimo said (photo).  It was an especially close race for the women. Through most of it, there was a group of 5 to 6 women vying to win. According to officials, 6,530 runners from 40 states and nearly 90 countries participated in this year's event.Many of the runners are raising money for cancer research. The race's director, David McGillvray, says charity is central to this race. "It's a combination of raising the level of self-esteem and self-confidence of people.” (10/07/2018) ⚡AMP 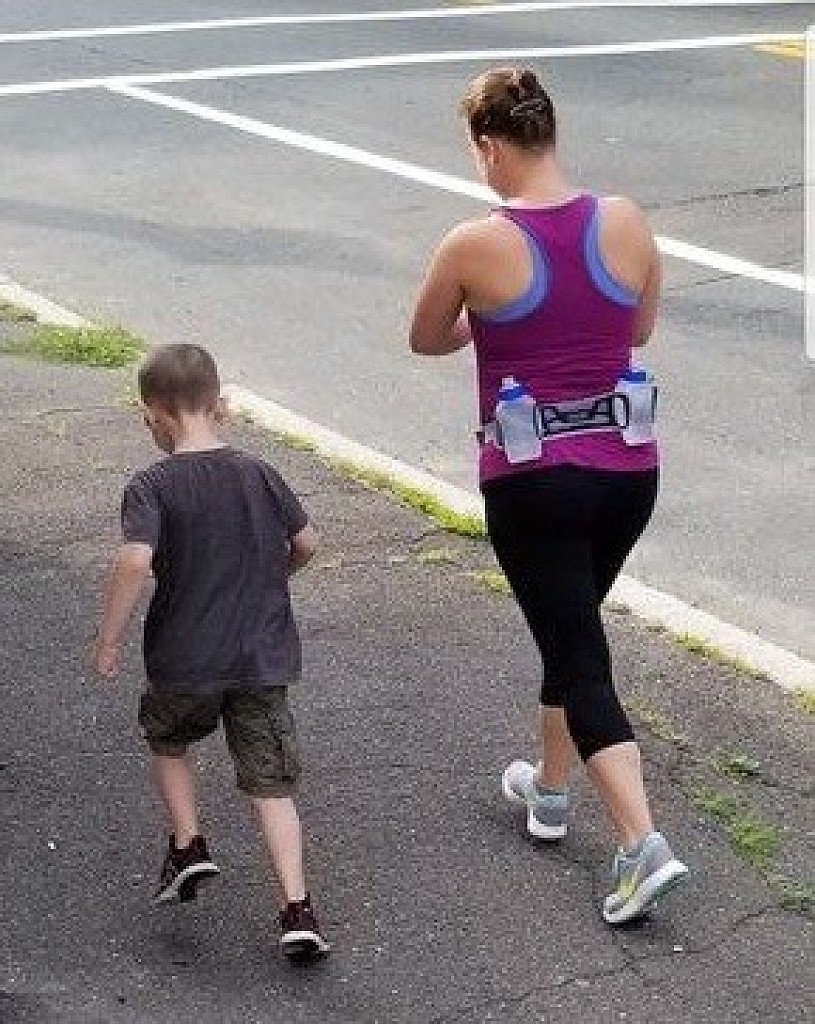 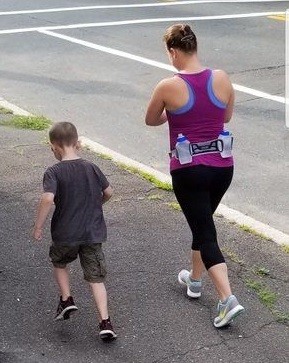 Thousands of children in the United States are diagnosed with some form of cancer each year.  There is a lot of research dedicated to the disease with a goal of finding a cure. Sarah Byrne had seen the emotionally devastating toll such a diagnosis can take on a family — but never could she imagine it happening in her family. Then, just two years after her and husband Seamus welcomed their second boy, Cian, into the world, they were given that news that no parent wants to hear: "Your son has cancer." "For us, it was kind of a mixed experience," said Byrne. "We had a former classmate and friend of ours have a son pass away from cancer, and then months later our son had it. So for us it was like, 'This is reality, this is happening to us.' During the process we met some amazing other families, many of which lost their children. It was very difficult." Thankfully, this story has a happy ending. Thanks to the tremendous treatment and tender compassion from Dana-Farber Cancer Institute, Cian, now six years old, has fully recovered. That dedication and around the clock care their son received is something Sarah and her family will never forget.  Just having their healthy boy back is something that can never be repaid — but Byrne would at least like to try. That's why she decided to run this Sunday's Boston Athletic Association (B.A.A.) Half Marathon in an effort to raise money for the foundation that saved her son's life. (10/05/2018) ⚡AMP