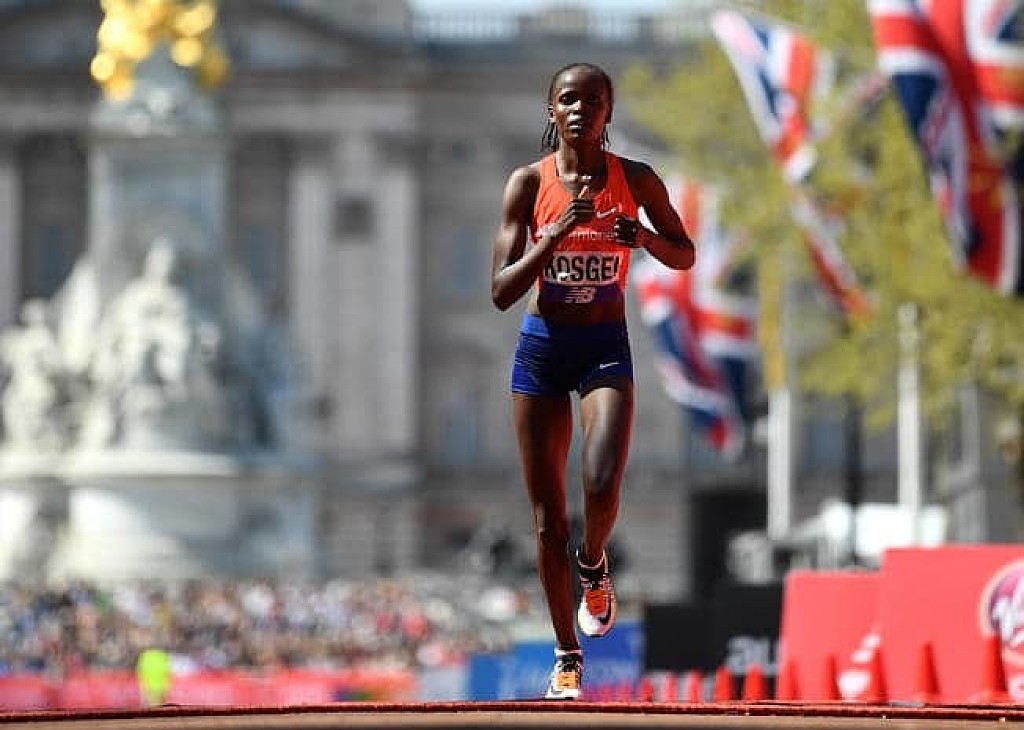 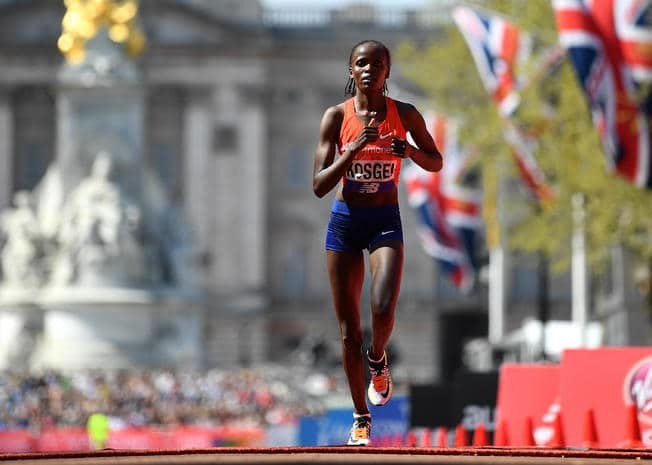 “I am very much looking forward to returning to the Virgin Money London Marathon," Kosgei said. "Last year was an incredible year for me and it started by winning in London. Coming back will be very special and I hope it can be the start of another memorable year.” 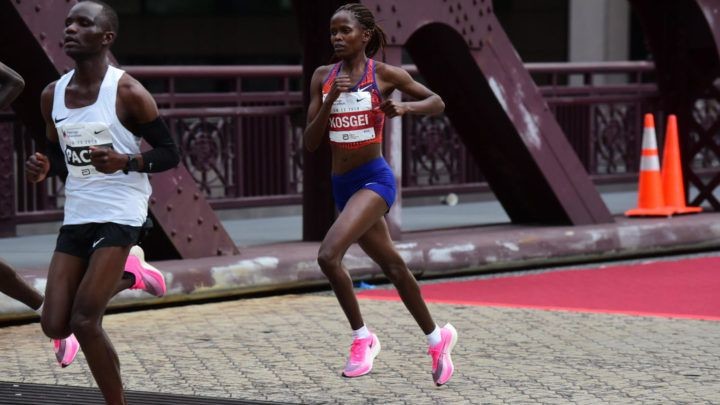 Brigid Kosgei is joined in the elite women’s field by a stellar list of rivals, four of whom have also run sub-2:19 marathons. 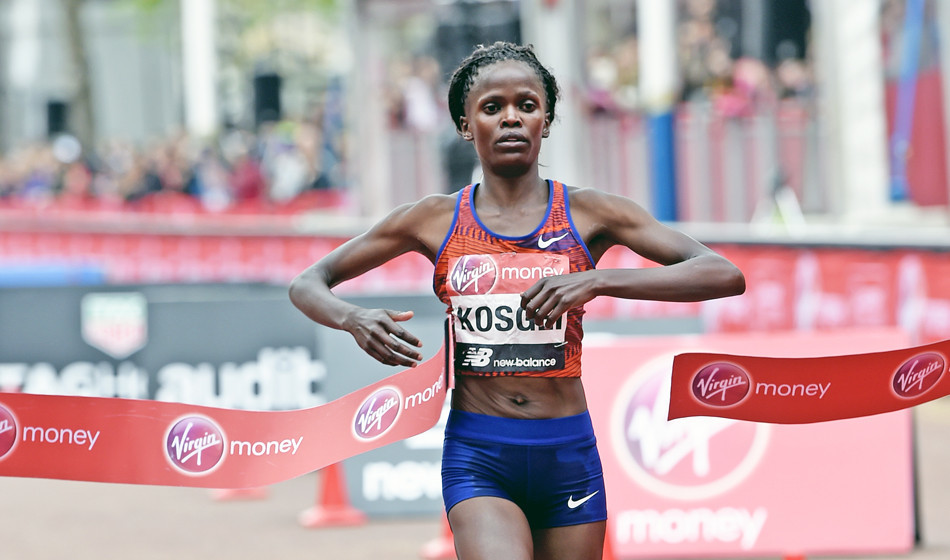 Also on the start line will be the world half marathon record holder and 2019 TCS New York City Marathon champion Joyciline Jepkosgei who is joint top of the Abbott World Marathon Majors (AWMM) Series XIII leaderboard alongside Kosgei and Chepngetich.

The London elite men's field will be announced on Tuesday 14 January and the complete fields announced on Friday 17 January.