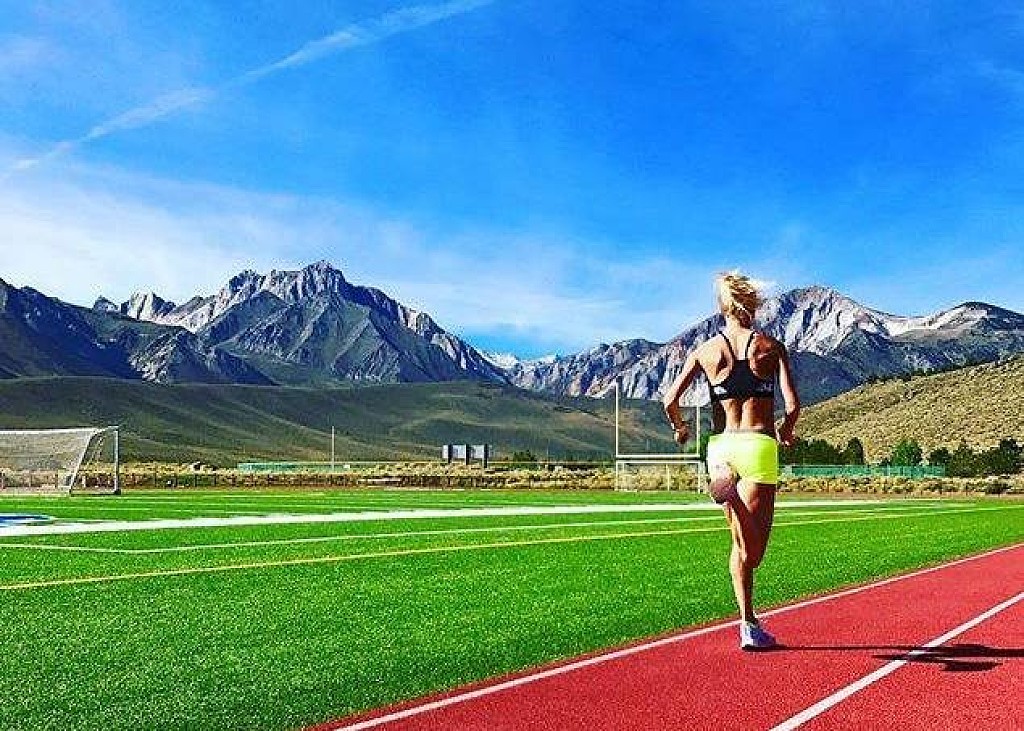 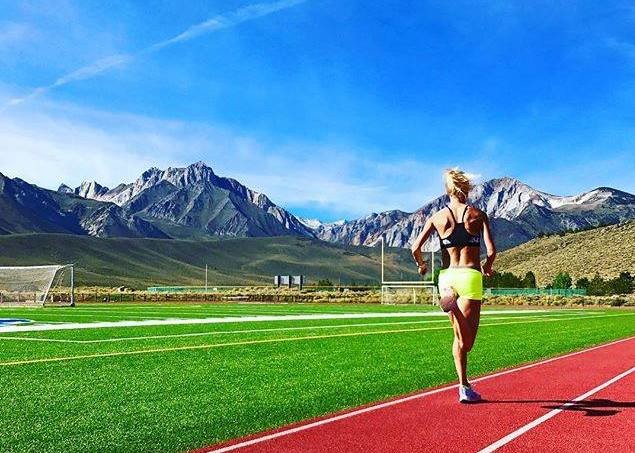 Shalane Flanagan (first American woman to win the New York City Marathon in 40 years) posted this on her Facebook page today: "Heading to the mountains soon so I can get stronger and faster. The next 5 weeks will be the most exhausting part of my buildup for the Boston Marathon. So I acknowledge it. Embrace it. I know I will have doubts, but I tell myself daily...do the work, no excises, dreaming baby, no regrets. (02/10/2018) Views: 1,286 ⚡AMP
by Shalane Flanagan
World Class Runners 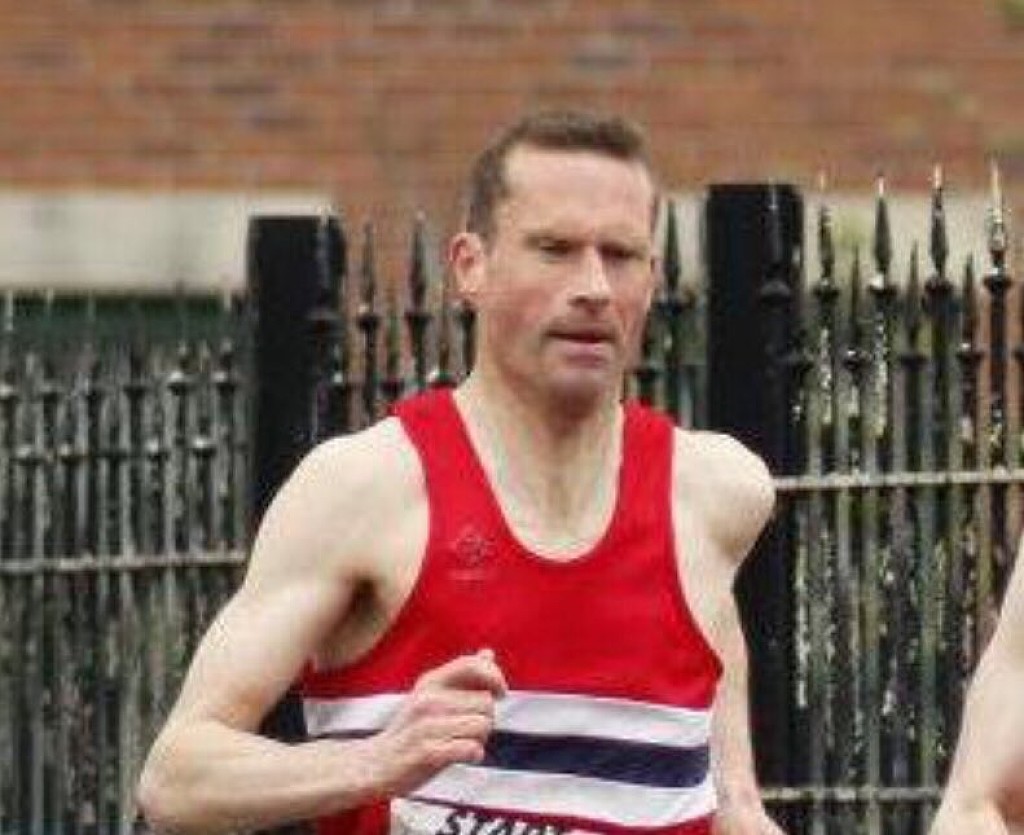 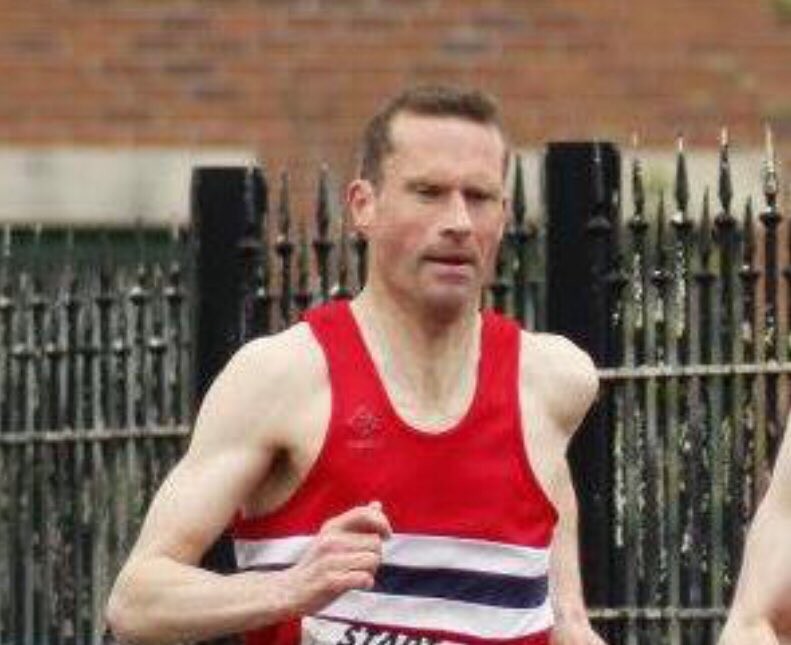 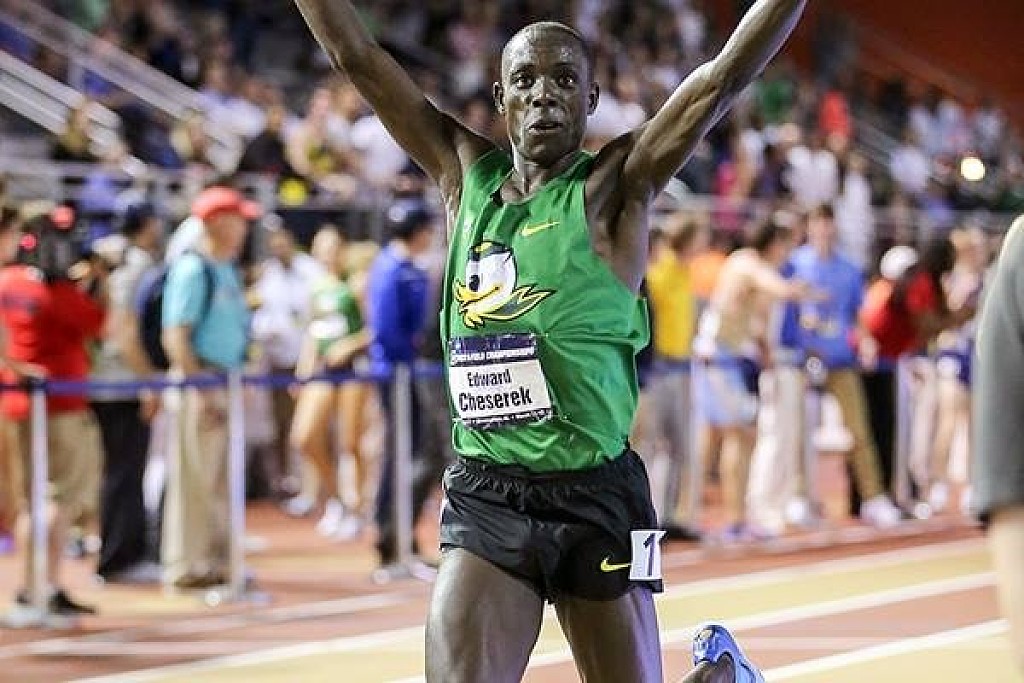 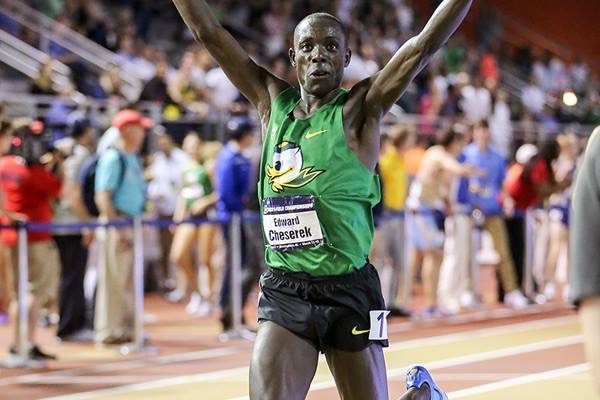 Multiple NCAA champion Edward Cheserek produced the second-fastest indoor time in history, 3:49.44, to win the mile at the David Hemery Valentine Invitational in Boston on Friday (9). The US-based Kenyan had won two mile races already this indoor season, but neither one of those were in ideal conditions. Assisted by two pacemakers for three quarters of the race, Cheserek found the conditions to his liking at the Boston University Track Center. The 24-year-old was able to cover each of the eight laps in about 28-29 seconds before crossing the finish line in 3:49.44. (02/09/2018) Views: 977 ⚡AMP
World Class Runners