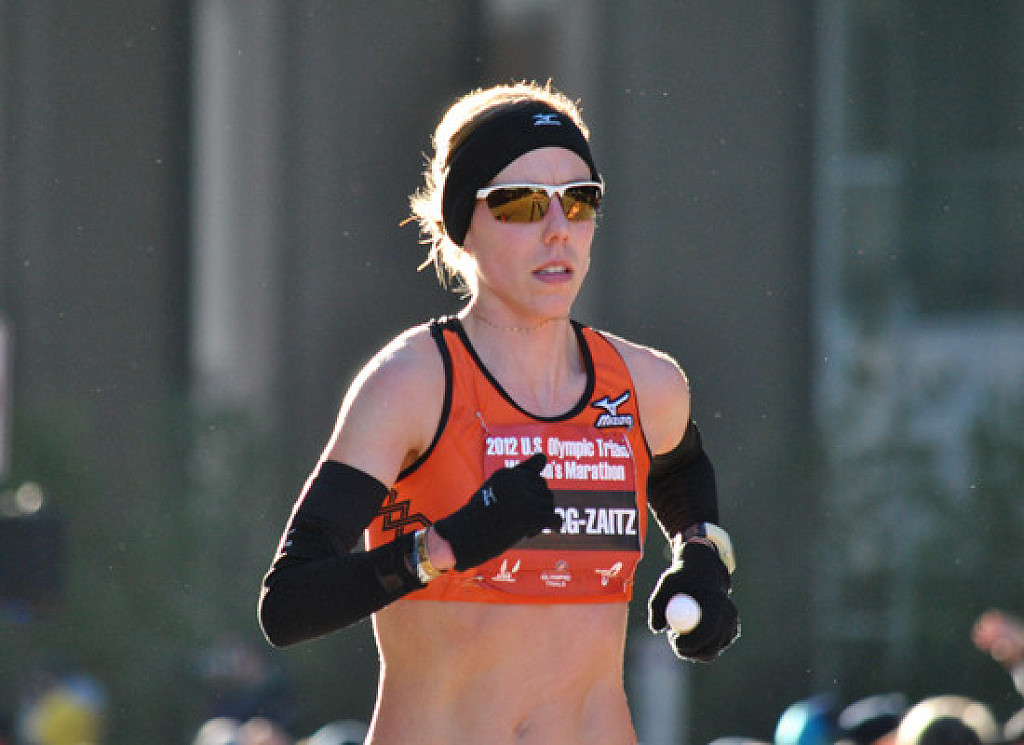 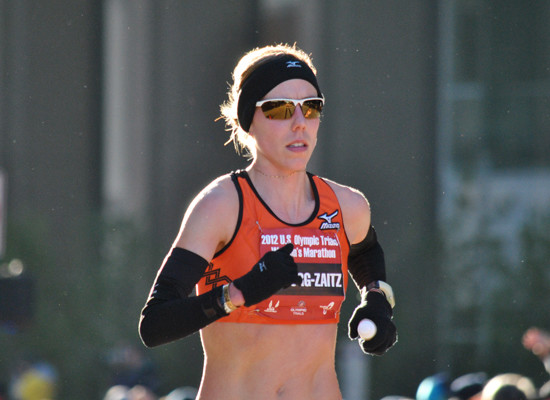 Kristen Zaitz used to run 120 miles weekly...she now wants to see what she can do on less mileage

Kristen Zaitz is a three-time U.S. Olympic marathon trials qualifier and has a personal best time of 2:32:48. Her next marathon will be Napa... There used to be a time when Kristen Zaitz was putting in 120 miles a week. “I had done it for so long, at such a high level, that I was pretty burned out when I had my daughter a year ago,” said Zaitz. “The training has been super laid back and I really just wanted to come back slowly and have not much pressure on myself. Napa will be a good little eye opener for me.” (02/13/2018) Views: 978 ⚡AMP
Runners 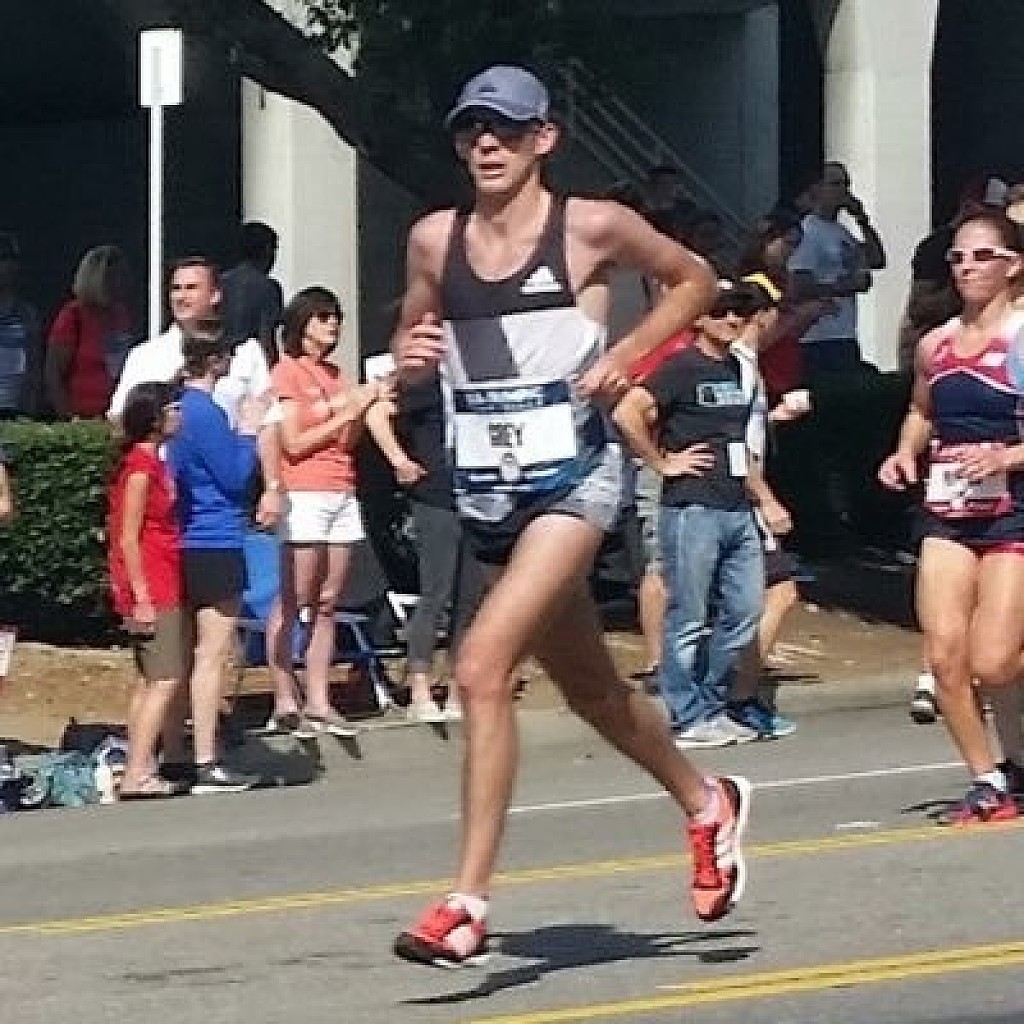 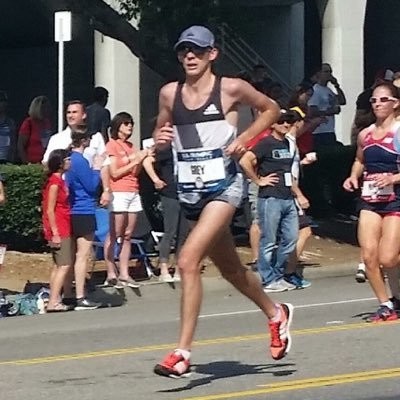 The death of Jon Grey, 29, has shocked the running world this weekend.. His twin brother Matt posted this on FB, “ Today will be the hardest day of my life. There is an amazing person who I love, my best friend, my inspiration. My running partner...”.Jonathon Grey lost his battle with depression and took his own life on Saturday, February 10, his brother announced on FB. Jon made his marathon debut at the U.S. Olympic Trials in 2016 and had recently lowered his personal best over 26.2 miles to 2:20:08 at the USATF Marathon Championships this past December. He had been training to run the Los Ángeles Marathon March 18. R.I.P. Jon. You will be missed. (02/11/2018) Views: 1,177 ⚡AMP
Runners 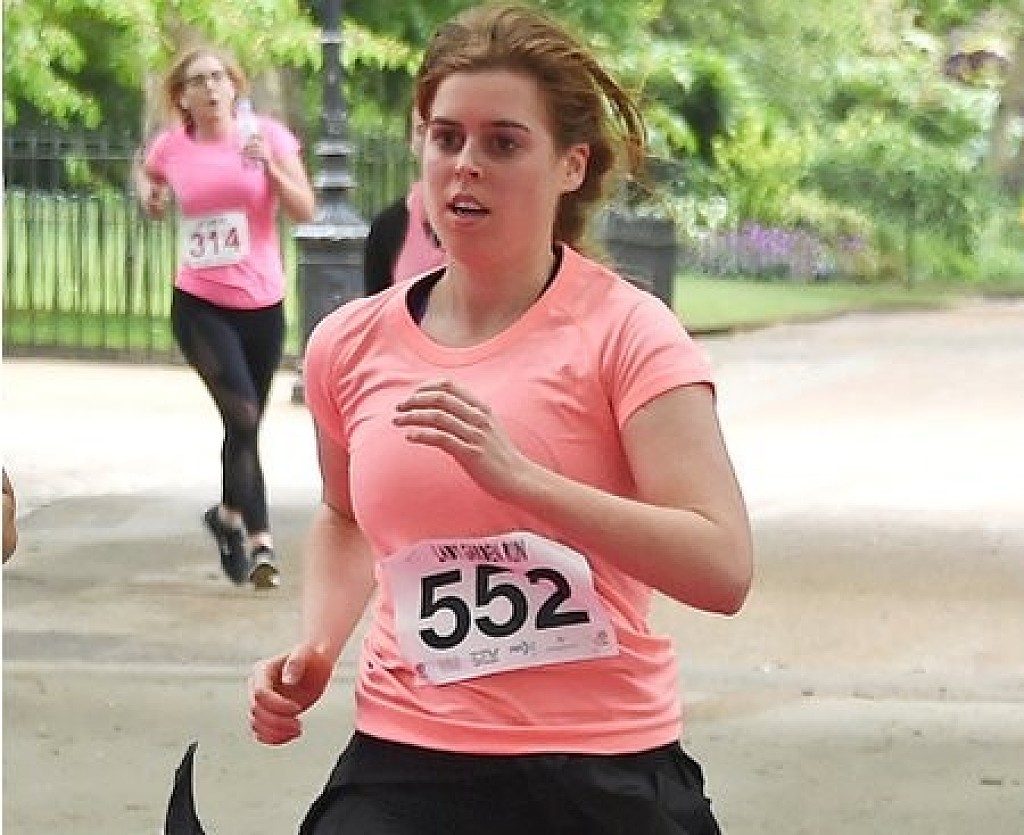 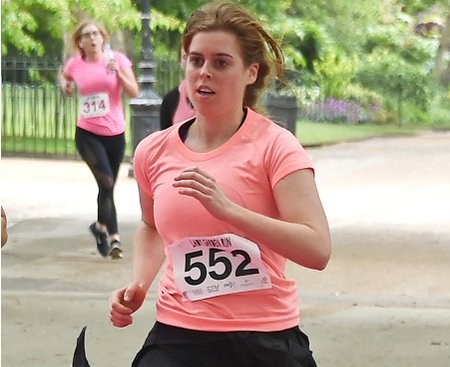