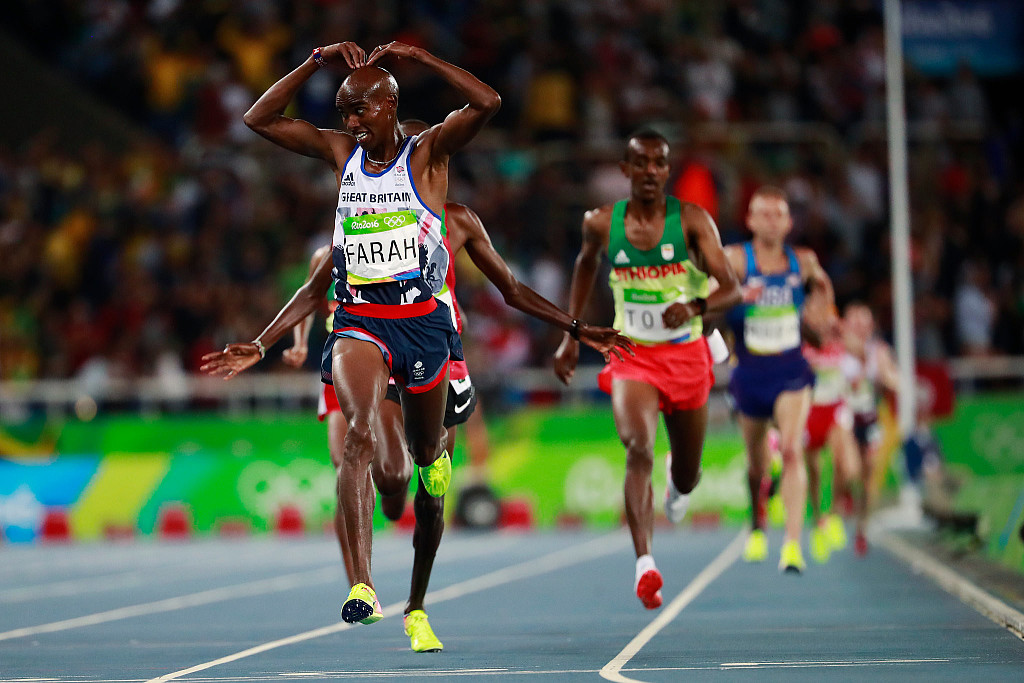 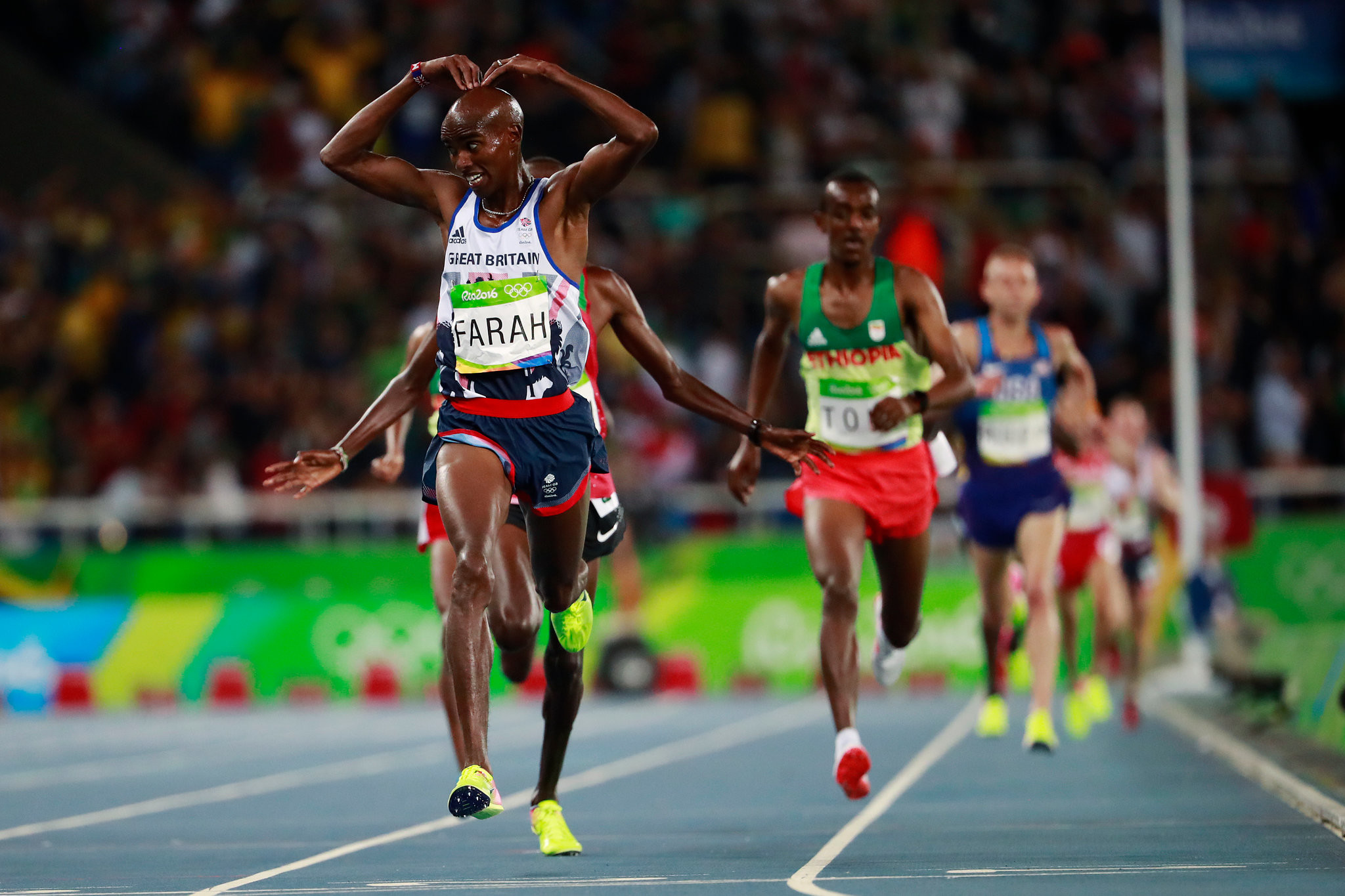 Tuning into the 10,000 meters final at the World Championships was when the 36-year-old first realized he had unfinished business with the track, despite his four Olympic gold medals and six world titles.

“Watching Doha, I was nervous and agitated,” he recalled. “I felt like I was there. My heart was pounding and I was looking at that race thinking, ‘I know I could do it, I want to do it’, and the Olympics is just round the corner. I knew from that point that I’d love to go back and race that.

“As an athlete it’s important if you’re still hungry and you want it, you train for it, you push yourself to get it. If you’re not hungry, you don’t want it as much, then it’s impossible to get it. And right now I have a great hunger for the track.” 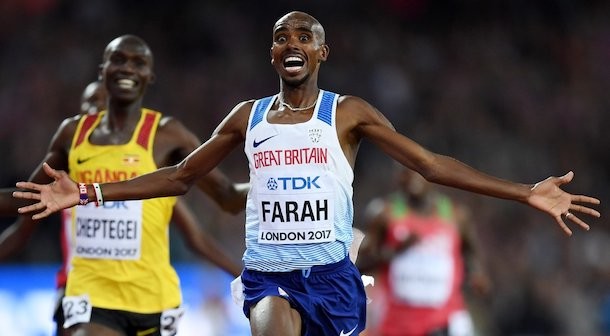 So adamant was Farah about the switch that his coach, Gary Lough, who is continuing to oversee his track ambitions, did not even attempt to talk him round. As Farah puts it: “Gary knew from that point that nothing else mattered.”

So accustomed was Farah to winning on the track that his stab at the marathon has been frustrating. There have been notable highs — winning in Chicago in 2018 and breaking the European record — but too often he has been found wanting to his East African rivals and admitted to struggling to rectify wrongs on the road, such are the rigors of the event.

“If a track race goes wrong, you know what went wrong, whether it’s your endurance or speed or whatever, you can work it out and then focus on it in training,” he said. “Then you race again in two weeks’ time and you do something about it. With the marathon, it’s sixth months. Take Chicago. I got injured beforehand, had a little niggle and the race was a disaster really. Having run so many track races in the past and with Tokyo around the corner, you go for what you knew best.”

It helps that the 10,000m has not moved on monstrously in his absence, Uganda’s Joshua Cheptegei winning the world title in a time just a second quicker than Farah’s track swansong of the same distance at the preceding championships in 2017. 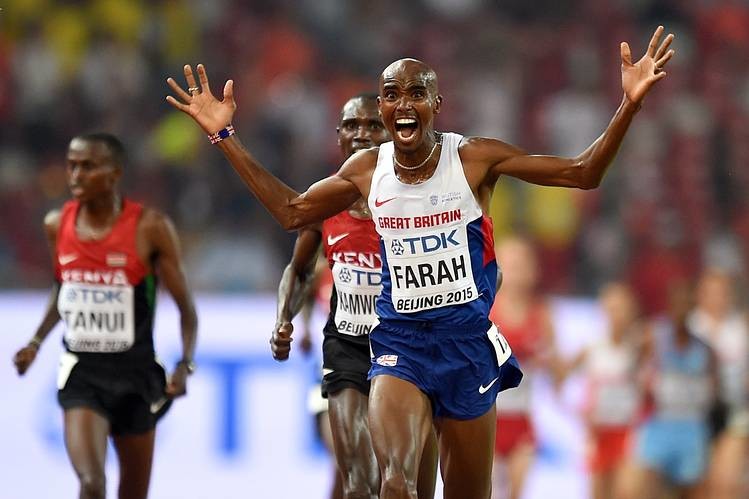 “There’s no one out there that has you saying ‘Oh, my God’ but in the marathon it’s different,” he said with a nod not just to the distance’s dominant force in Eliud Kipchoge but his wider rivals. “My understanding is I can’t finish in the top three in Tokyo with 2:05.”

But Farah will be the oldest man in history to run in a 10,000m final at the Olympics, let alone have aspirations to win a fifth Olympic gold. But, for him, it is the only target in his eyes. “It’s gold or nothing,” he said. “No one’s ever done that — someone that old — and that’s history. Anything is possible if you put your mind to it and work hard. I’m confident, otherwise I wouldn’t enter, but I know I’ve a lot of work to do. I can’t sit here saying, ‘It’s January and all’s good’. It’s going to be really hard. People will be saying, ‘Mo’ll win it’ but it doesn’t work like that.”