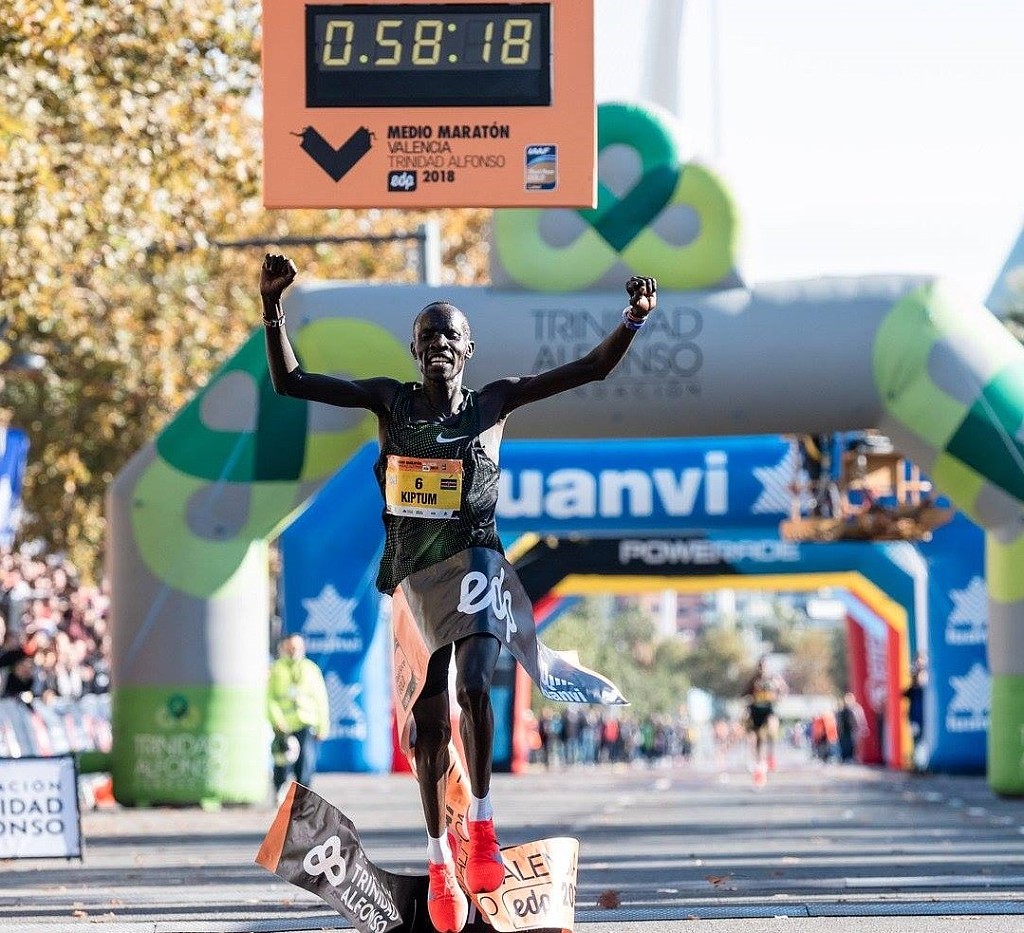 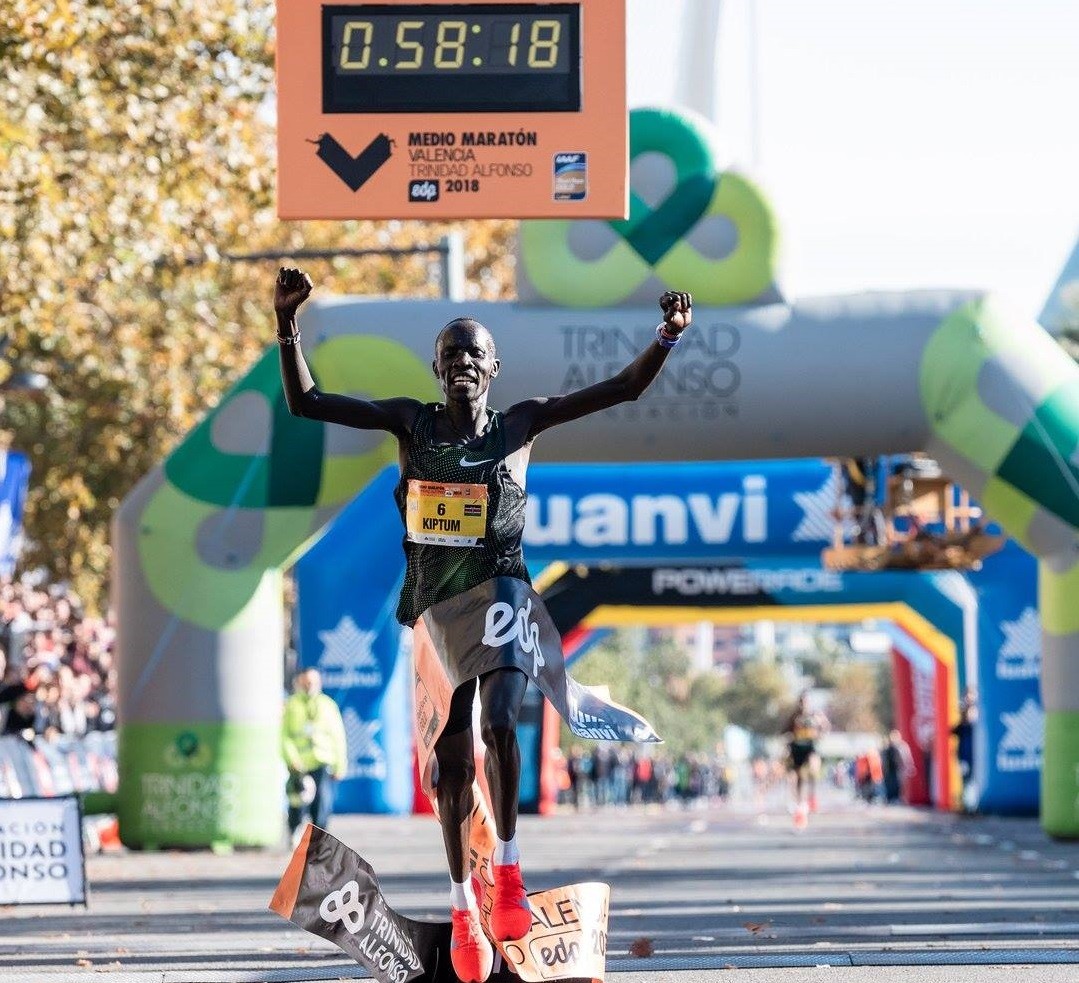 Kenyan Abraham Kiptum, the half-marathon world-record holder, was provisionally suspended for a biological passport violation, the sport’s anti-doping watchdog announced two days before Kiptum was to run the London Marathon. 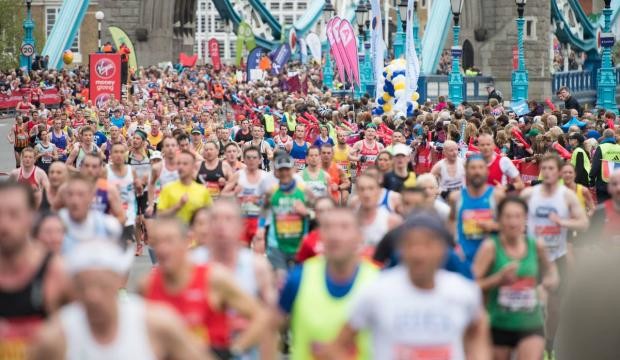 Kiptum, 29, made no mention of the case at Wednesday’s pre-race press conference in an interview with LetsRun.com. Kiptum said his goal for Sunday’s 26.2-miler was to lower his personal best of 2:05:26. 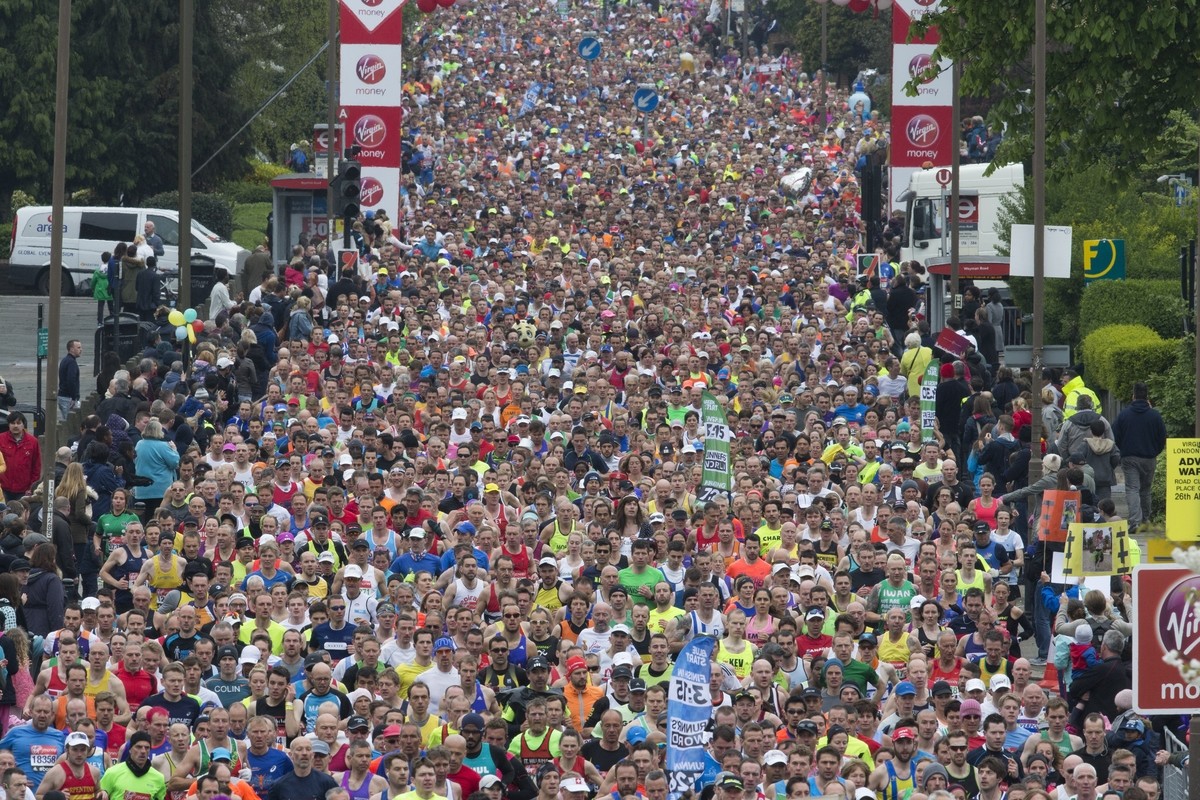 On Oct. 28, Kiptum surprisingly broke the half-marathon world record by five seconds, bringing it down to 58:18 in Valencia, Spain. He has raced marathons since 2015 and was to make his major marathon debut Sunday.

Countryman Eliud Kipchoge is the overwhelming favorite in London. Brit Mo Farah and Ethiopian Shura Kitata are the top challengers in the world’s strongest spring marathon.