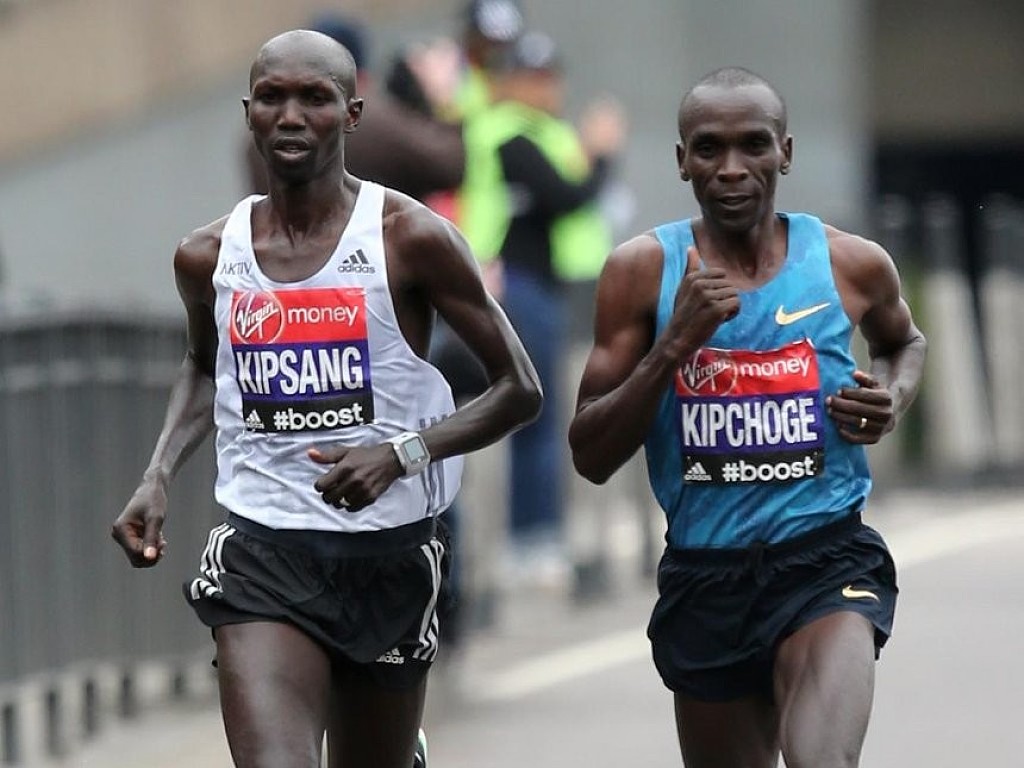 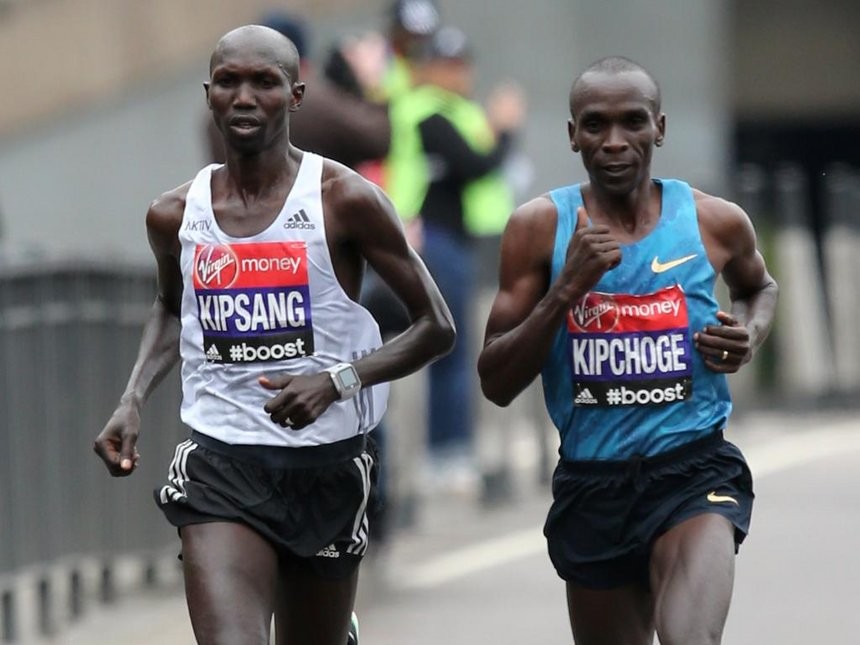 Wilson Kipsang is a strong contender.  Now 36, the Kenyan set his world record time of 2:03:23 in 2013 in Berlin. Kipchoge and Kipsang lined up last year with the target of breaking 2:03 as a key objective but such hopes were dashed by steady rain throughout. Kipchoge won in difficult conditions clocking 2:03:32 while Kipsang dropped out do to stomach issues. Another runner to be taken into consideration is Zersenay Tadese of Eritrea, five times a winner of the world half marathon title as well as world record holder for the distance. Eliud Kipchoge has a strong claim to be the greatest marathon runner of all time. He is the reigning Olympic champion, having won the title in Rio in 2016, three times a winner in London (2015, 16 and 18), twice winner of the BMW Berlin Marathon title as well as winner of the Bank of America Chicago Marathon in 2014. He finished runner-up in Berlin in 2013 when Wilson Kipsang broke the world record. He broke into new territory in May last year when running 2:00:25 for the marathon distance, achieved on the Formula One circuit of Monza in Italy though substitute pacemakers made the time ineligible as a record. In Berlin on September 16 Eliud Kipchoge is keen to show what he can do in regular competition and under hopefully favorable weather conditions: “My preparation is entirely concentrated on Berlin. I am confident I can beat my personal best on this fast course if conditions are good.”  With good weather conditions the world record could fall Berlin.   (07/05/2018) ⚡AMP