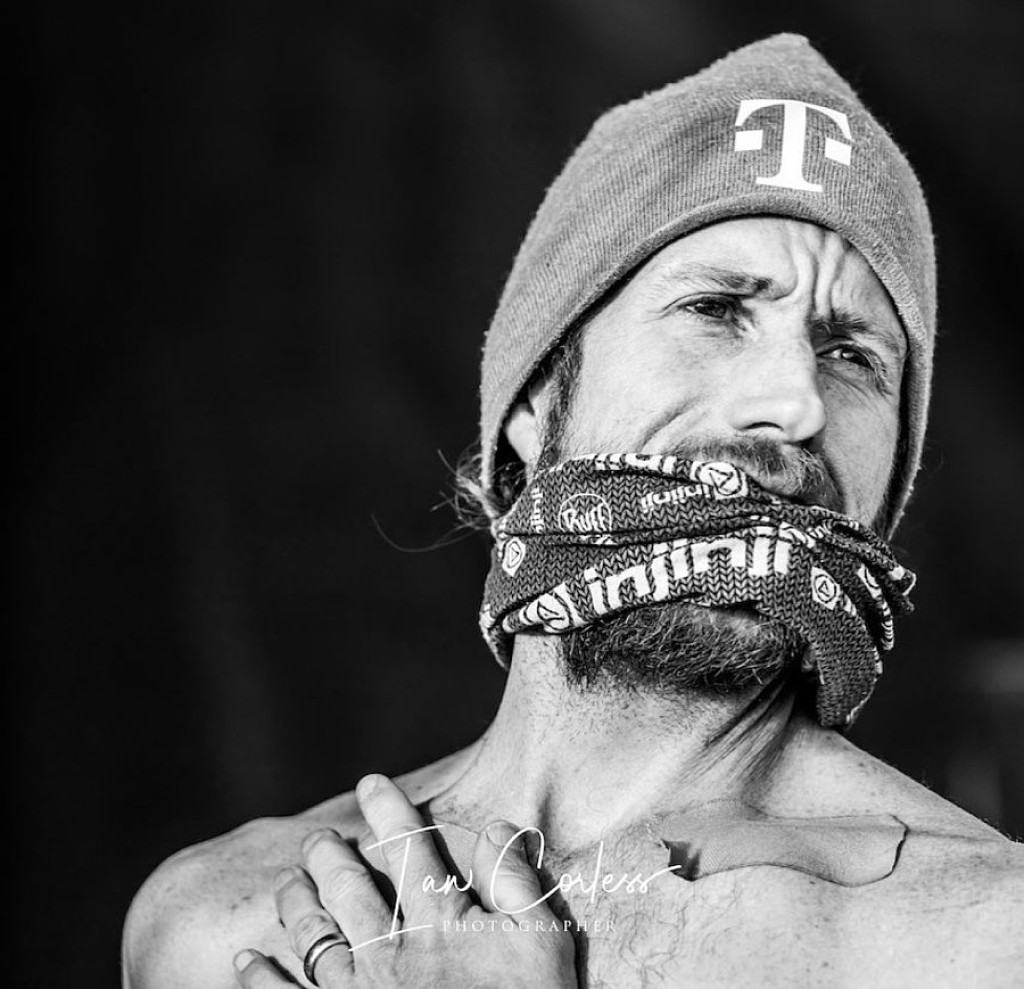 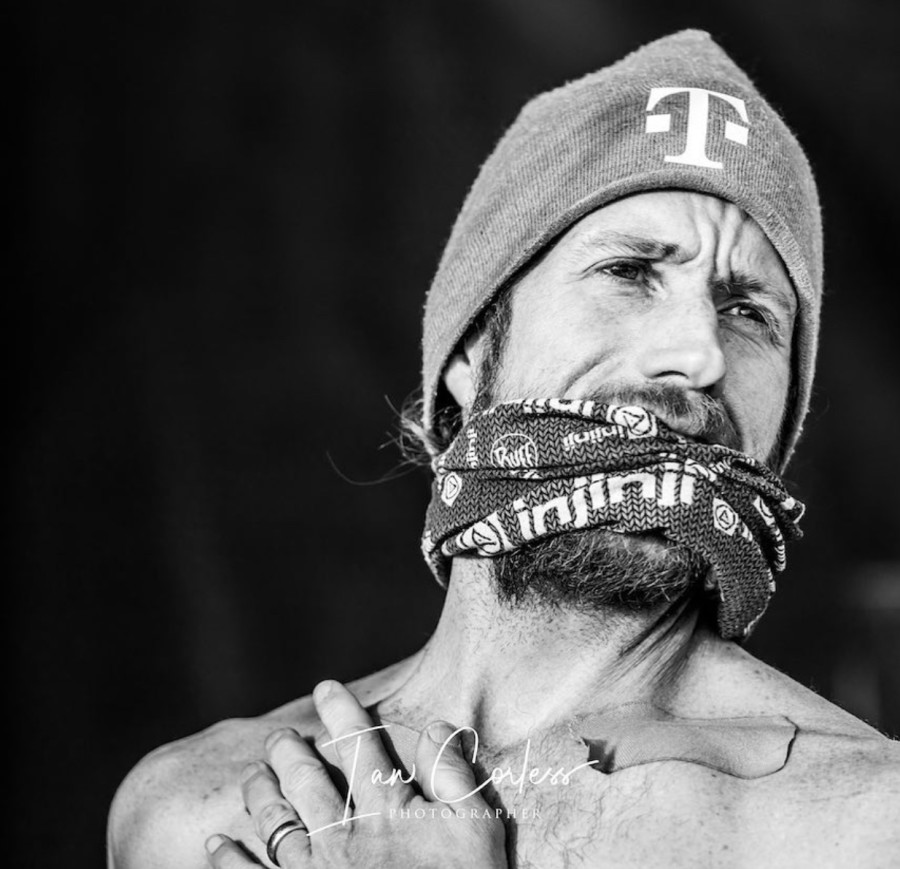 Run The World Global Challenge is a world-wide celebration of running.  The program was started by Bob Anderson one year ago, July 4, 2018.  Since that time 281 runners around the world ran or walked and then logged 122,123 miles.  This equals 335.5 miles daily or 2,348 miles weekly for 52 weeks which equals 4.9 times around the world.

"One of the key reasons we started this program," says creator Bob Anderson, My Best Runs and Runner's World magazine founder, "was to motivate people, bring together runners from all over and to run miles all over the world."

That all happen. Runners from 20 countries participated, miles were run in 75 countries and it certainly motivated many runners to run more miles than they were running before. 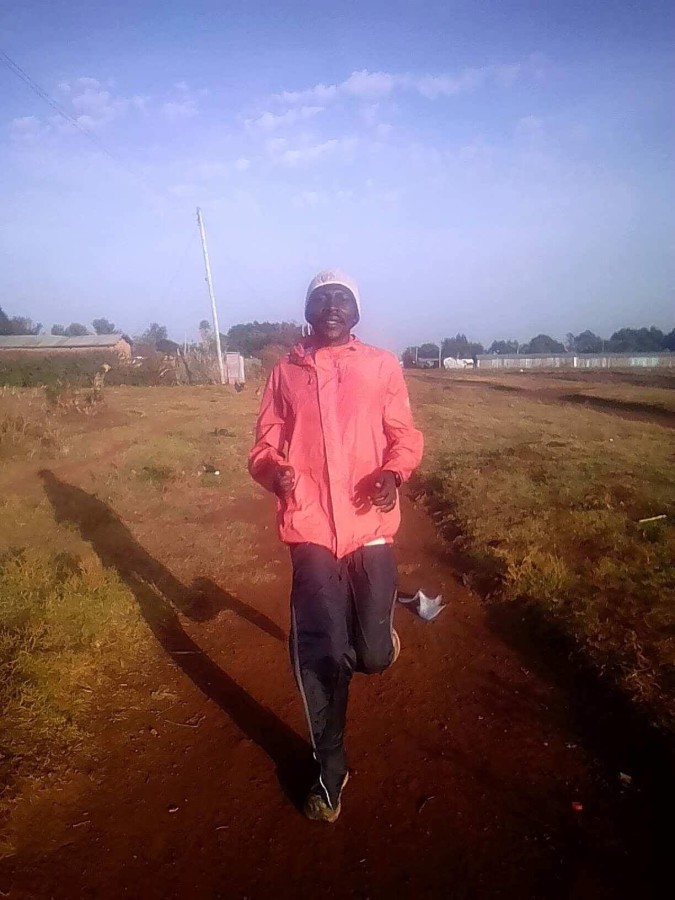 53-year-old James Kalani had not run much over the last few years and then he entered the RTW Challenge.  After getting in good shape over several months, he started pushing it for Challenge #5 which started March 31. Over the last 94 days he ran and logged 1536 miles.  That's 114 miles weekly.  It was not just covering miles, many were quality. On June 16 he ran 30.6 miles at an average pace of 6:41 per mile.

Before the RTW Challenge creator Bob Anderson was running on average 20 miles weekly.  "I got so motivated by this challenge," says Bob.  "I looked forward to running not just one time daily but often I would run two or three times.  I took a photo everyday and posted it in our Runner's Feed.  I also read every post and commented on each for the whole year.  I have been running since 1962 and have run nearly 1,000 races.  I am an addicted runner but I needed something new and this was it."

The RTW Challenge team did some amazing things during the year.  69-year-old Brent Weigner lives in Cheyenne Wyoming but many of his 2036 miles were run outside of the United States.  In fact Brent ran miles in 30 different countries.

The team leader for South Africa, Liz Dumon, is the key reason why her country placed fourth.  She herself ran and logged 1000 miles.  Liz encouraged people to sign up.  In fact our youngest members were twins she recruited along with mom and grandma. The 7-year-old twins Jonathan (logged 118 miles) and his sister Michelle (logged 100 miles) had loads of fun and posted regularly in the Runners Feed.  Their dogs joined in on the fun too. (Third photo of twins with Grandma) 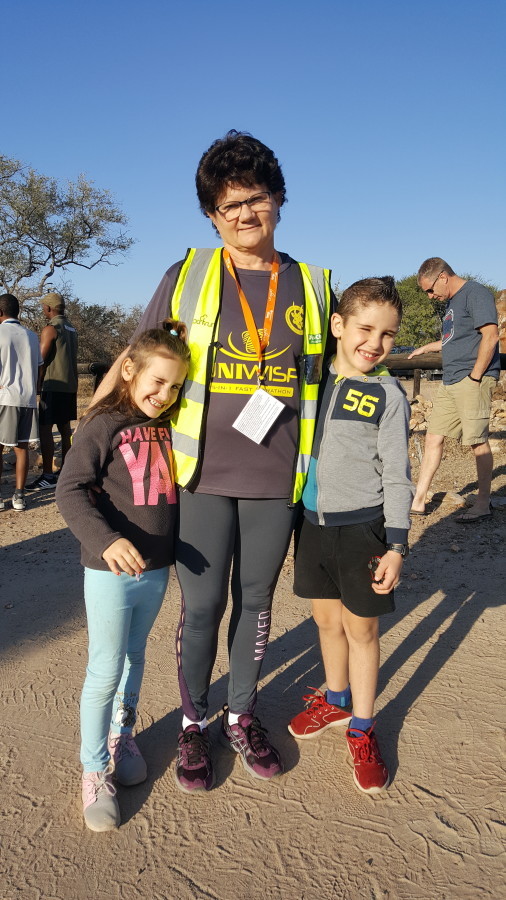 Their 56-year-old grandma (Johanna Fourie) logged 672 miles and placed 10th for females.  Right behind her was mom (Erika Fourie) with 625 miles.

Kenya's team leader Willie Korir (27) placed second overall with 5195 miles.  He also posted images regularly in the Runners Feed along with comments.  He also wrote several stories for My Best Runs Running News Daily column including finding inside information about the king of the marathon, Eluid Kipchoge.

The first American and third overall was 45-year-old Michael Wardian with 3618 miles (frist photo). This ultra star pulled off many amazing feats during the year.  Most recently on June 29 he ran 89.9 miles around Washington DC.  On May 4th he ran 62.14 miles at 7:14/mile average pace in Sacramento.  He ran the Big Sur Marathon in 2:35:18 making the podium.  He had run the Boston Marathon earlier a little faster clocking 2:33:23.

In March he travelled to Israel and posted the fastest known time on the 631-mile Natoinal Israel Trail.  He covered this distance in 10 days, 16 hours and 36 minutes.  Earlier he not only ran seven marathons on seven continents in seven days (winning them all) he tacked on three more marathons when he got home.  That's ten marathons in ten days.  He is the complete runner with a wide range.  On Feb 10th he ran a 5k in 17:01.

"Michael is one amazing versatile runner and we were happy when he decided to join our team," says Bob Anderson.

Second American and fifth overall was 75-year-old Frank Bozanich who logged 3523 miles. Frank has run many ultra races over the years and have won many.  Lots of these miles were not real fast compared to what he has done before.  But on July 30th last year he ran 20 miles in Reno in two hours and 43 minutes.  That is an 8:09/mile pace.

Finishing in seventh place was 72-year-old Paul Shimon who logged 2835.  Like so many of our team, Paul had to deal with a lot of bad weather in Kansas during the winter.  But he layered up and got in the miles.

"There are as many amazing stories," says Bob Anderson. "I am glad our event is helping motivate runners all over the world.  I am looking forward for year two."

What's next?  Run The World Global Challenge #6 will be a 10-week program.  There is no entry fee.  You just need to have a free My Best Runs (the sponsor of this program) account and sign up for Run The World. 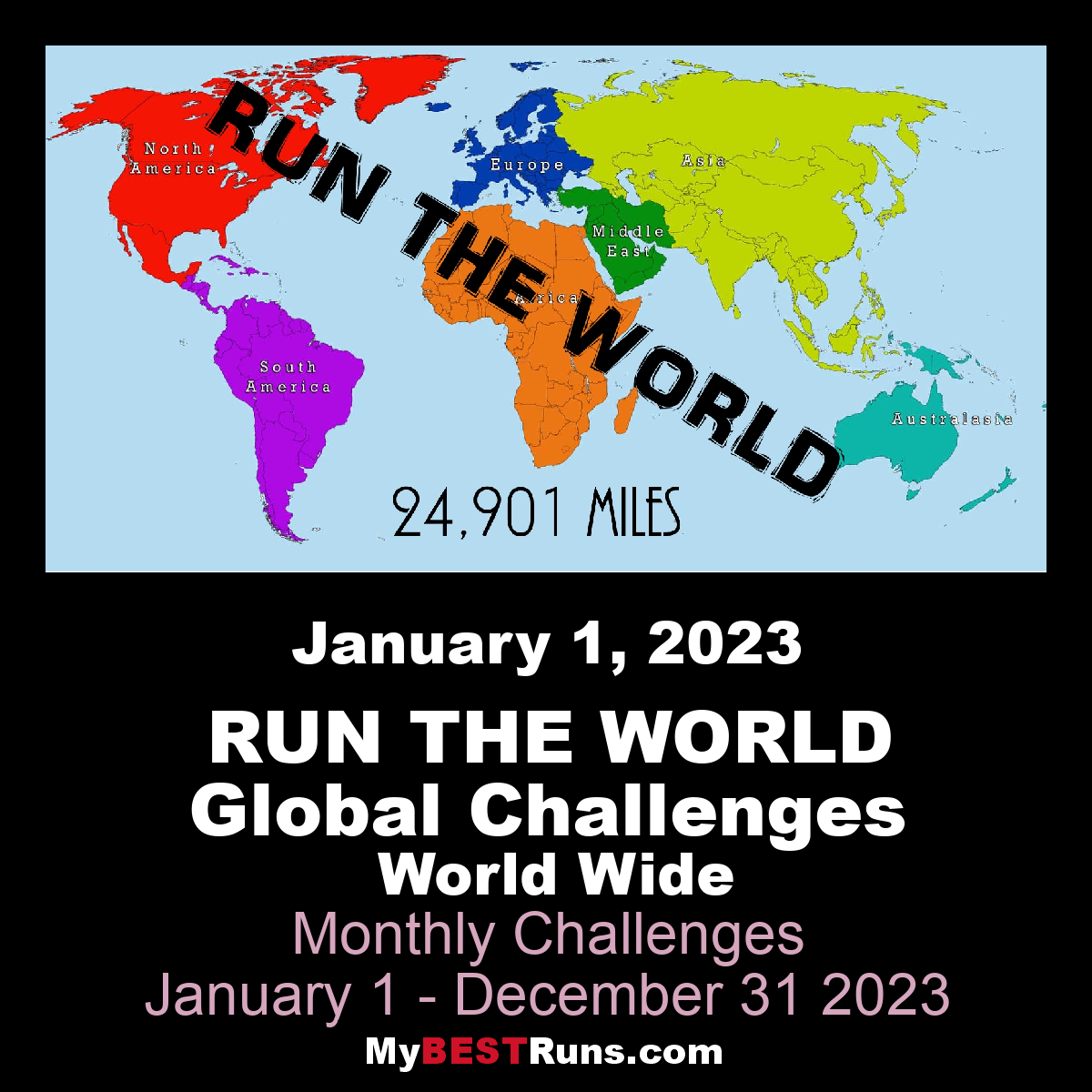