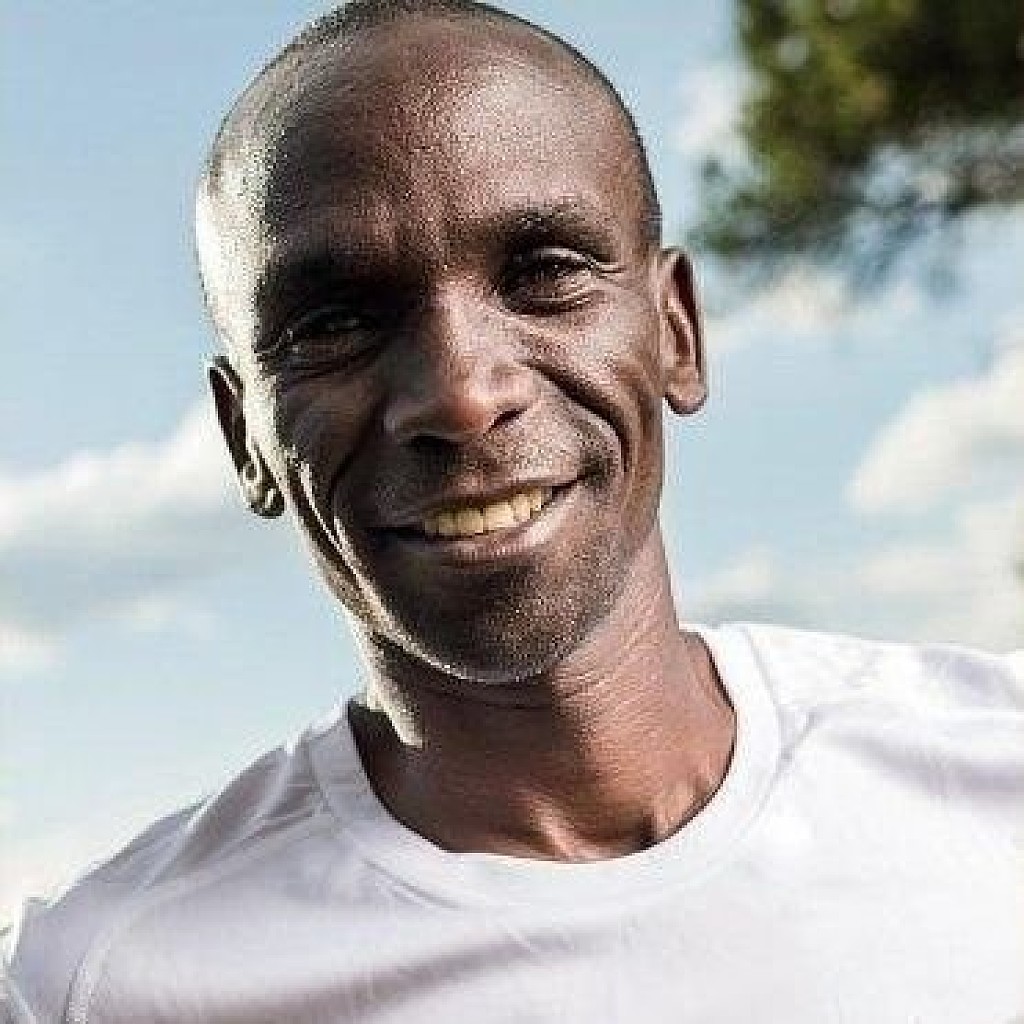 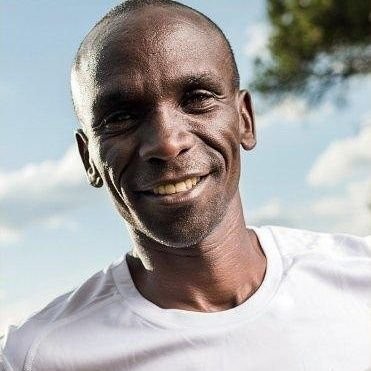 Olympic marathon champion Eliud Kipchoge of Kenya says he has a crazy dream to be the fastest man in history. He hopes will inspire his quest to shutter the world marathon record in Berlin on Sunday.

Kipchoge, 33, will be racing in his 10th marathon since he graduated from the track back in 2012. The London champion has only one loss in his career back in 2013 against compatriot Wilson Kipsang.

Kipchoge will be running his fourth Berlin marathon on Sunday and has sounded out world marathon record holder Dennis Kimetto (2:02.57) saying he will be focused on lowering his personal best time, which is only eight seconds off the mark.

"Don't ask if your dreams are crazy. Ask if they are crazy enough," he added. "In Berlin the focus will be to improve on my personal best time of 2:03.05. Last year the weather was not good but I managed strongly to finish the race," he said.