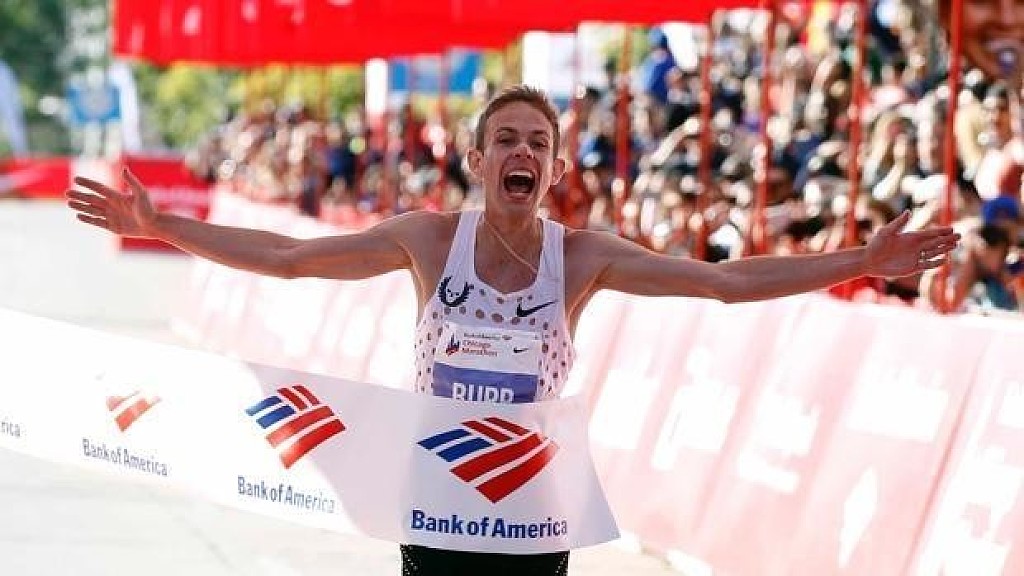 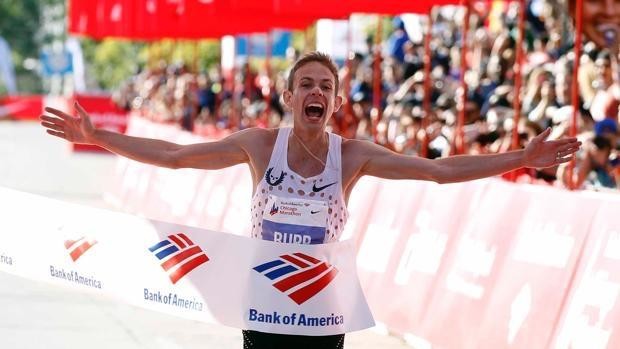 Last August, when the elite international fields for the 2017 Bank of America Chicago Marathon were announced, it looked like the men’s race was being set up for a Galen Rupp victory. The men’s field initially featured only two men who had ever broken 2:08 in a recognized marathon and one of them, Dennis Kimetto, hadn’t run a good marathon in over two years. Rupp did indeed become the first American-born winner of the race in 35 years, but he had to defeat a quality field to do it. After several additions to the field, by the time race day came around, the race featured seven men who had broken 2:07 in the marathon plus Zersenay Tadese. Well Friday, Chicago released its full international field for the 2018 race and it is a quality field.  Mo Farah had been confirmed earlier.  If Rupp is going to repeat as champion, he’s going to have to earn it as the Chicago field features five men who have broken 2:06, nine men who have broken 2:07, and 11 who have broken 2:11. Perhaps more importantly than PRs is the fact that many of the men in the field have displayed great recent form. The race features six guys who have won a significant marathon this year: the 2018 Dubai champ, the 2018 Tokyo champ, the 2018 Rotterdam champ, the 2018 Prague champ, the 2018 Paris champ, and the 2018 Boston champ: Geremew, Dickson Chumba, Kenneth Kipkemoi, Galen Rupp, Paul Lonyangata, and Yuki Kawauchi respectively. (08/12/2018) ⚡AMP