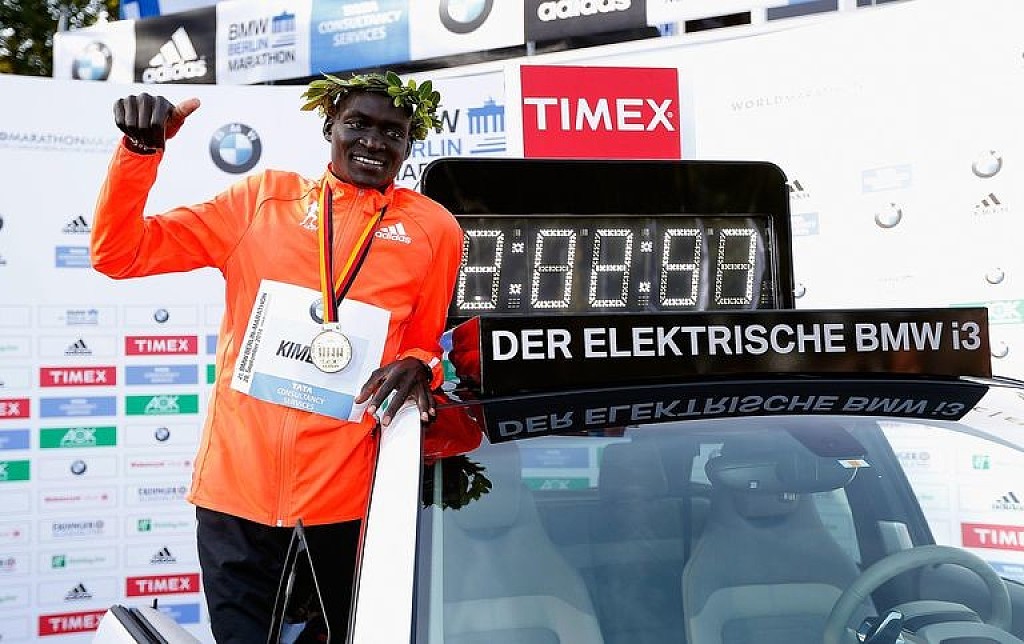 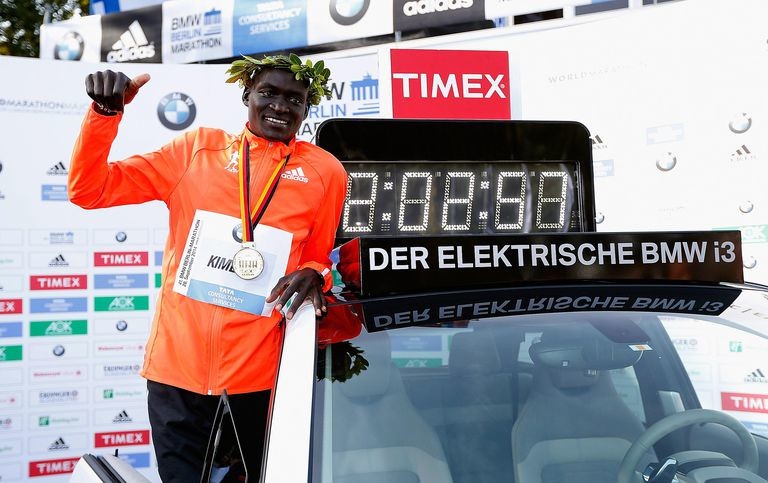 Olympic marathon champion Eliud Kipchoge (2:03.05) and New York marathon silver medalist Wilson Kipsang (2:03.13) will be the top Runners at the Berlin marathon on Sept 16 and Kimetto believes either athlete can run away with the world record. Kimetto's world record stands at 2:02:57. "First there is a race to be won and then the record. Kipchoge is the best so far but Kipsang has the ability to sprint and win if he has his tactics right. Both athletes are under pressure since they will all want to prove a point," said Makau on Thursday in Nairobi. Kipsang was forced to pull out of Berlin marathon last year under rainy and windy conditions after just 31km, citing stomach cramps. He recovered and a month later, and proved his critics wrong to secure silver in New York. "My training has gone on very well and I'm looking forward to a good run in Berlin. It has been an injury-free period for me since running in Tokyo although there has been lots of rain but that didn't stop me from achieving my dream," said Kipsang. Like Kipchoge, Kipsang will be running his fourth marathon in Berlin, having made his debut in 2013 running a world record time of 2:03:23 and has since followed it up with 2:03:13 for a second-place behind Kenenisa Bekele (2:03.03) in 2016. (09/07/2018) ⚡AMP