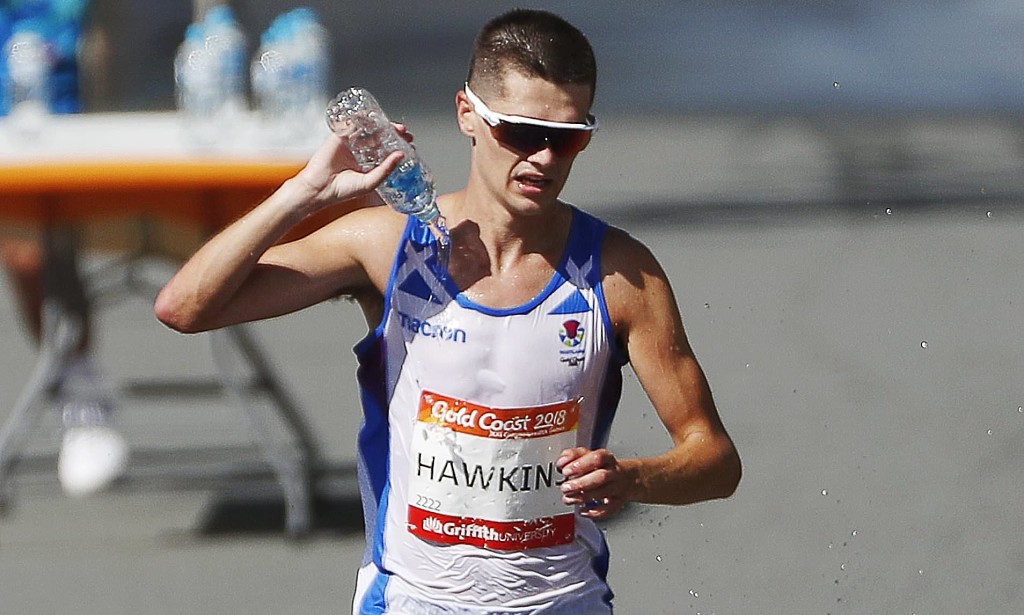 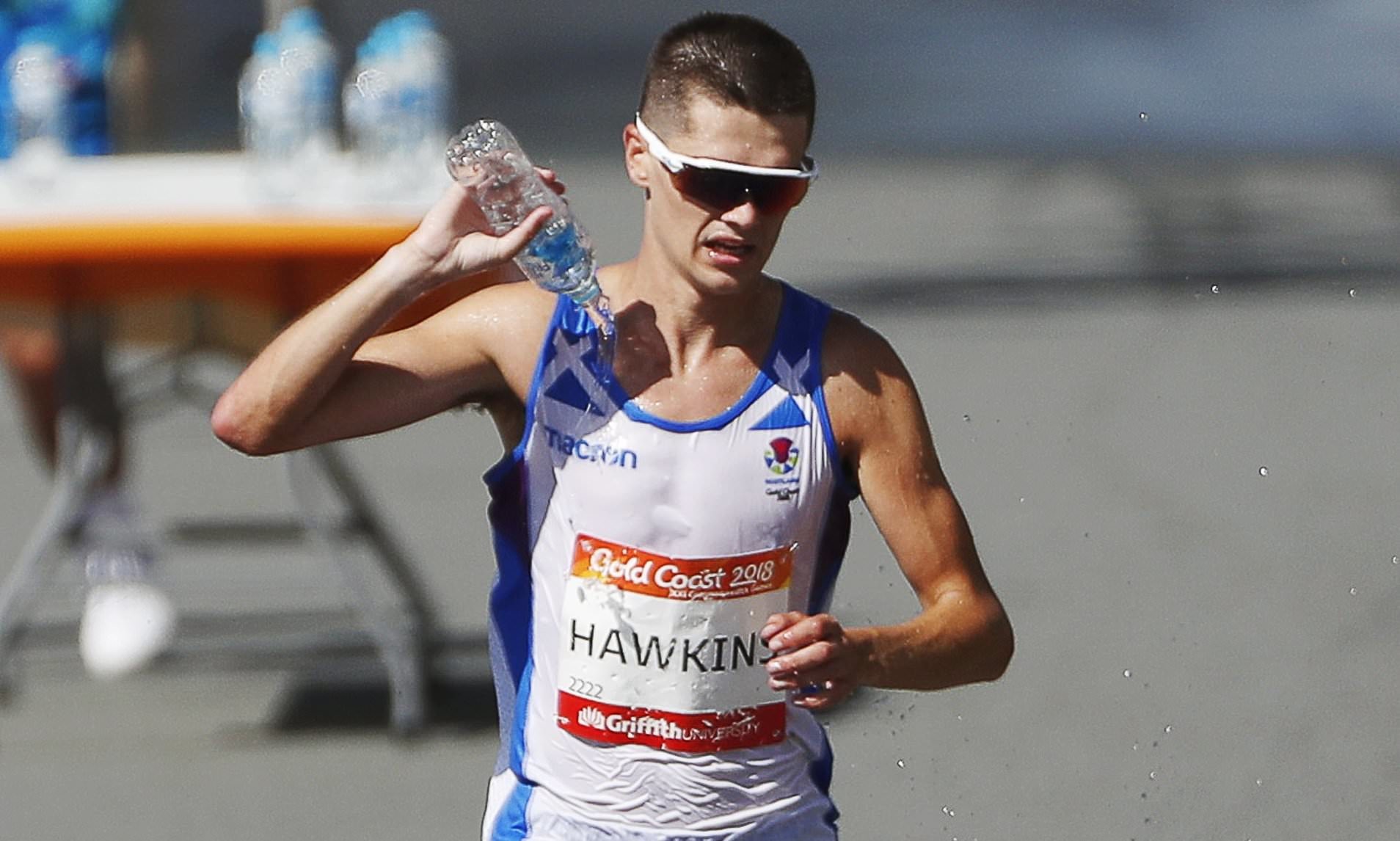 Callum Hawkins has been training in a heat chamber for Doha

The last time Callum Hawkins tried to win a marathon gold medal he went viral – with the images of him collapsing with heatstroke and dehydration at last year’s Commonwealth Games in Australia spreading around the world.

But as the 27-year-old Scot prepares to run 26.2 miles in the 32C heat and 50% humidity of Doha he has revealed a secret weapon: using a stack of heaters while on a treadmill in his shed to replicate the desert conditions at the world championships.

“I’ve been doing a bit of work in a heat chamber to prepare as well as getting the Aldi heaters,” he says. “I got it up to 39 degrees at one point. It’s a big proper shed and not a wee tiny one.” 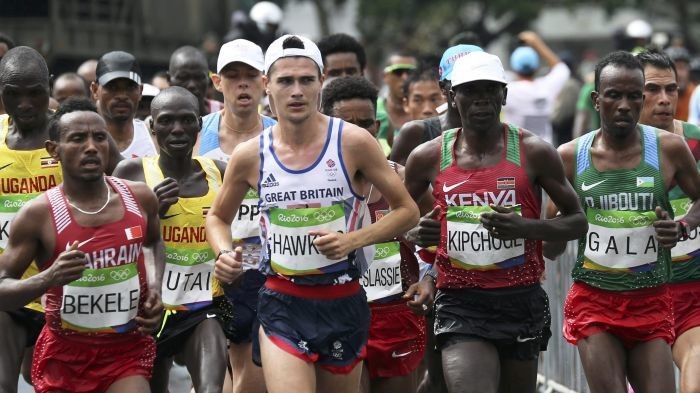 Hawkins, who finished fourth at the 2017 world championships in London, insists he is not worried about a repeat of the Gold Coast – despite nearly half the field in the women’s marathon being forced to pull out due to the extreme conditions. 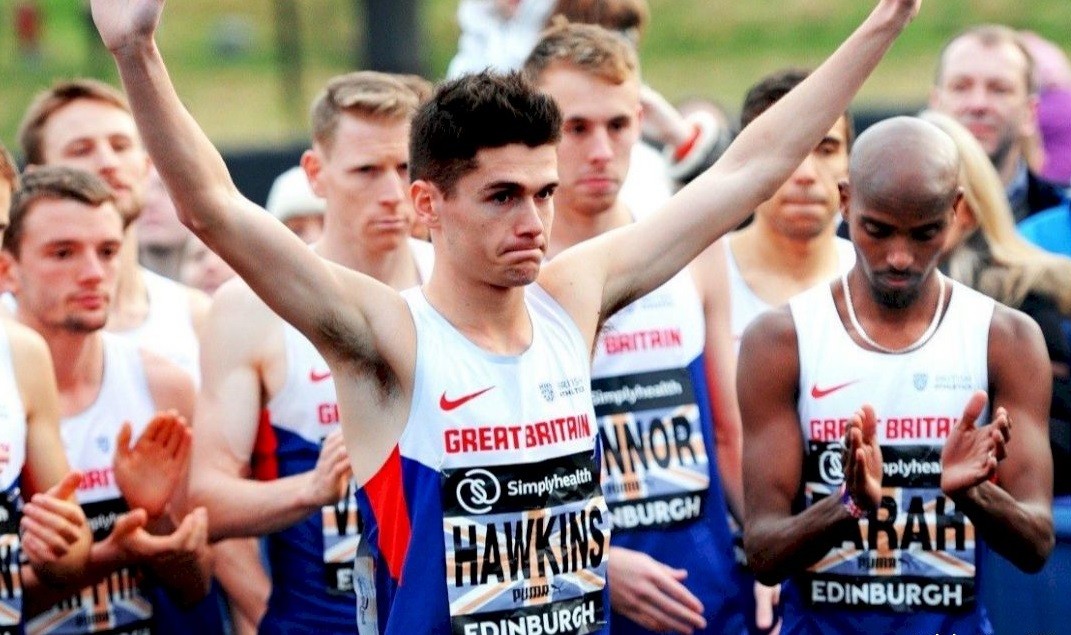 When asked what were the odds of him buying a one-way ticket back home after seeing that race, he laughed. “Never even thought of it,” he said.

“I’ve prepared well or at least I think I’ve prepared well. I learned a lot from watching it and I’ve got eight years of learning. It’s mainly about being patient – make sure I’m close enough but not doing too much or overheating.

“I’ve run well in the heat in the past – I ran decent in Rio and London in 2017 was not roasting but it was getting up there, into the 20s in the sun. Everyone is in the same boat. It’s about who prepares best and making sure your race plan matches the conditions.”

Most of the world’s top marathon runners will not be here – Eliud Kipchoge, the Olympic champion, is preparing to go under two hours in Vienna while Mo Farah will run at the Chicago marathon on Sunday week. However, Hawkins insists he is still facing a strong field.

“It’s got two Ethiopians who were second and third in London, the former world champion and the Kenyan team is always strong,” he said. “But we saw at the women’s that times don’t really matter, what you’ve done in the past doesn’t really matter. The women were 15 minutes off their best; it’s about who can get closest to their actual best. With the conditions it’s anyone’s race.”