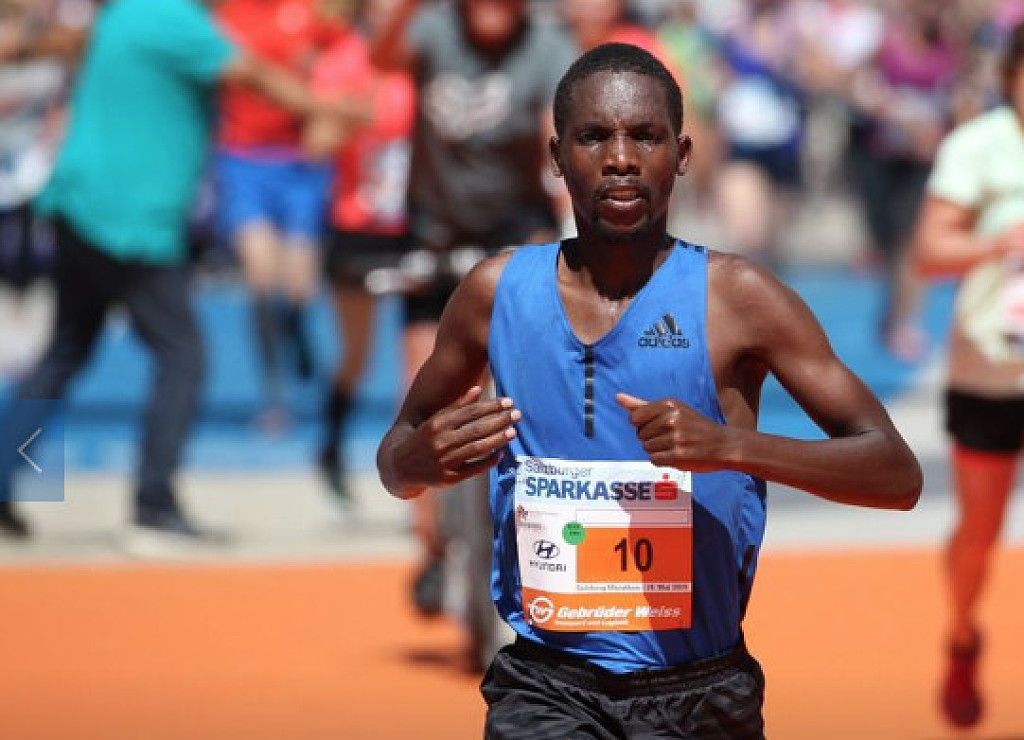 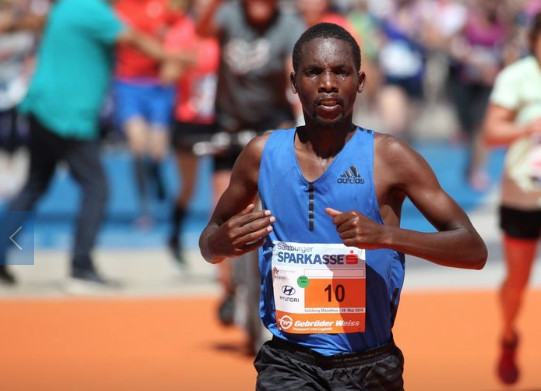 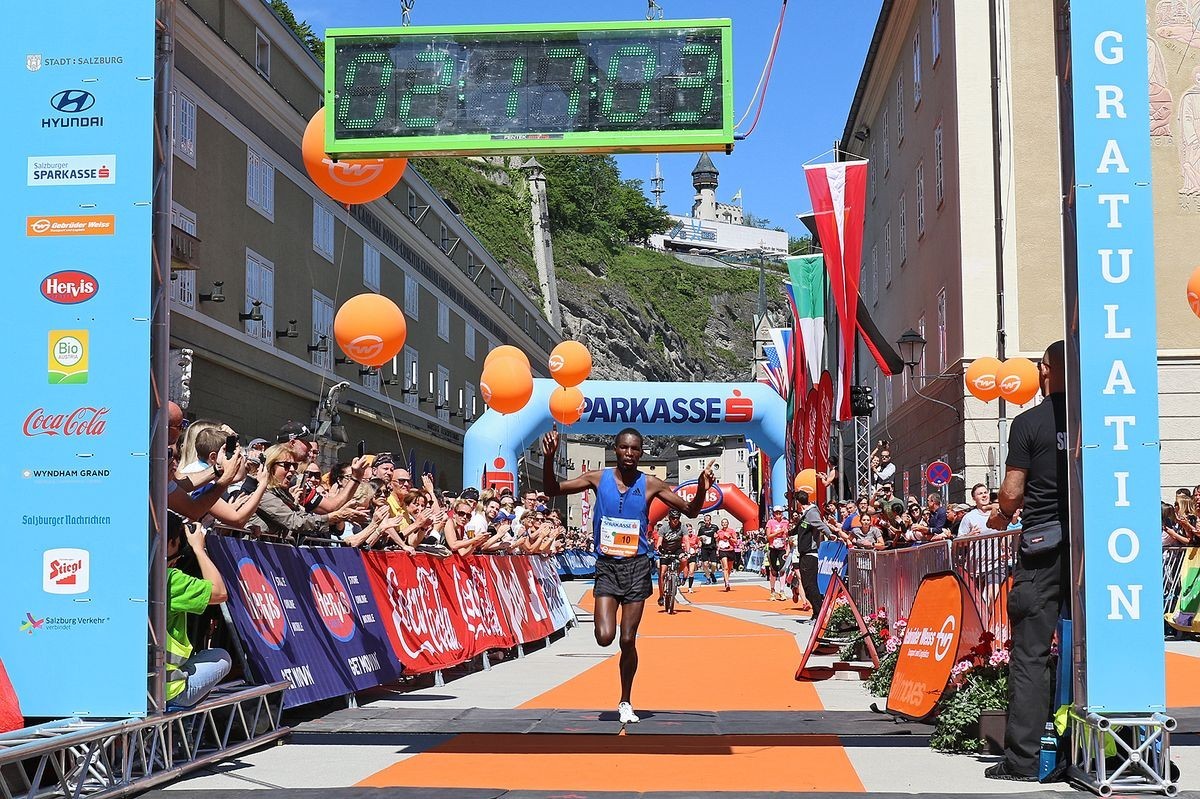 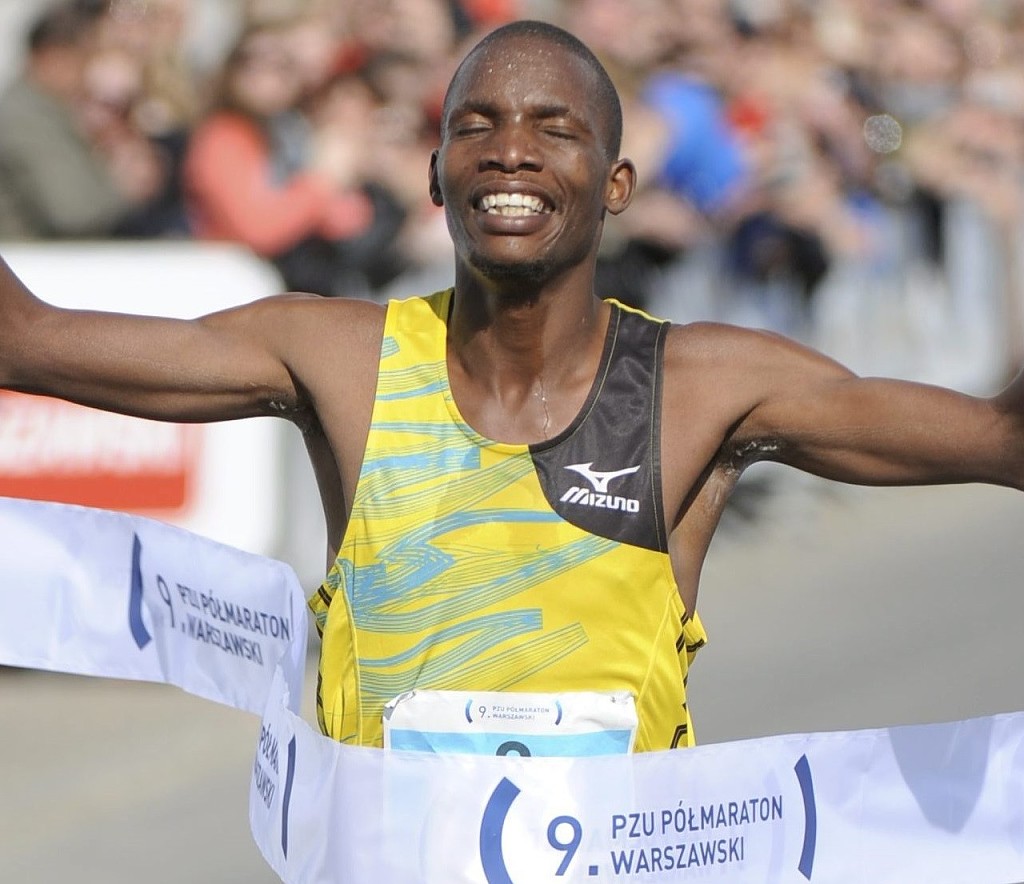 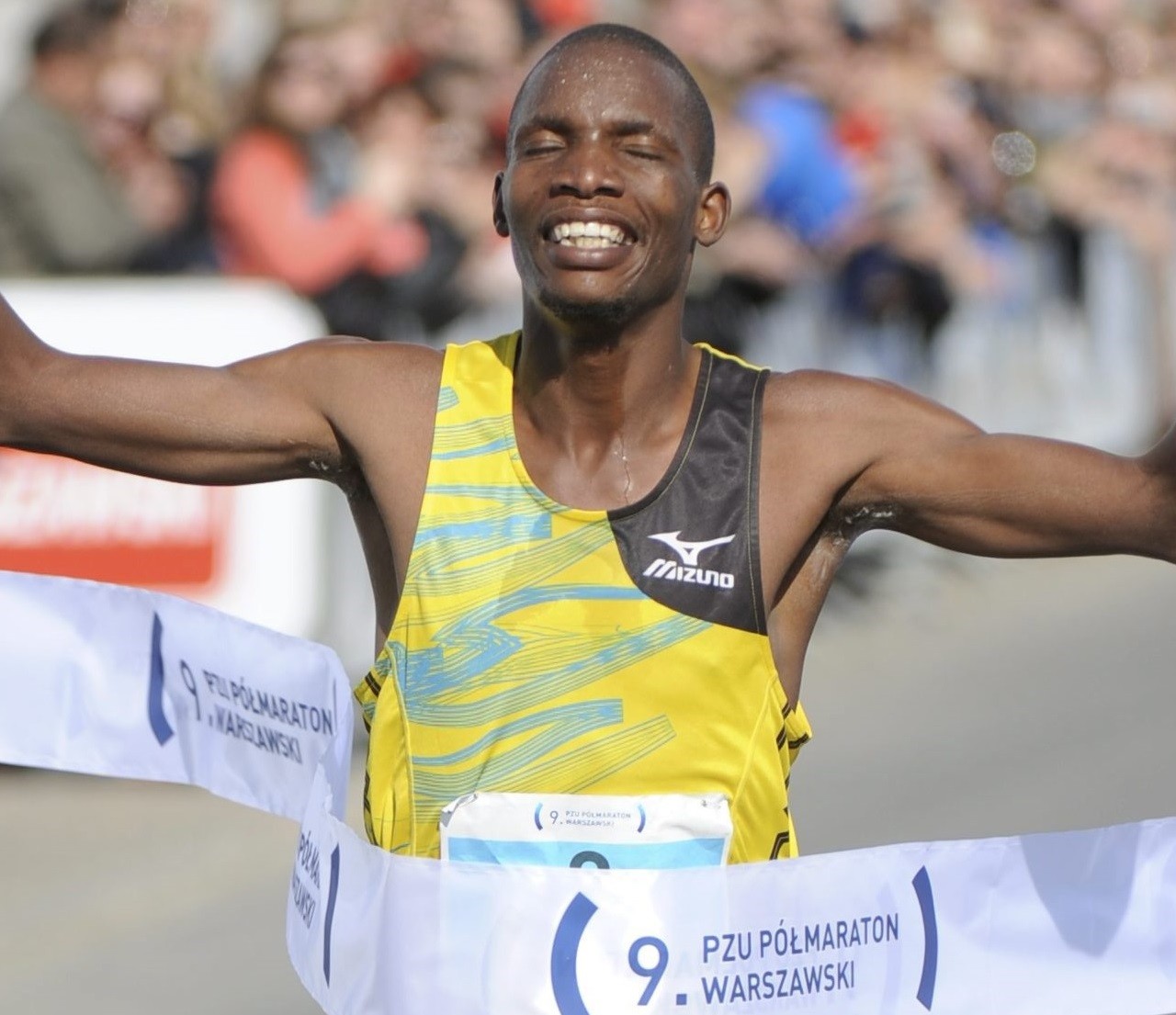 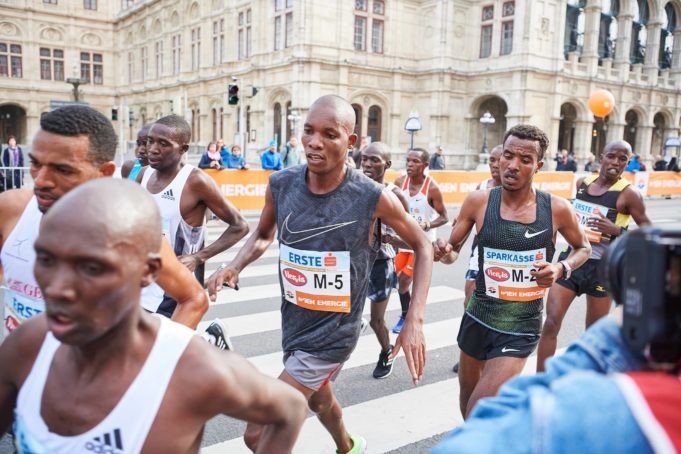 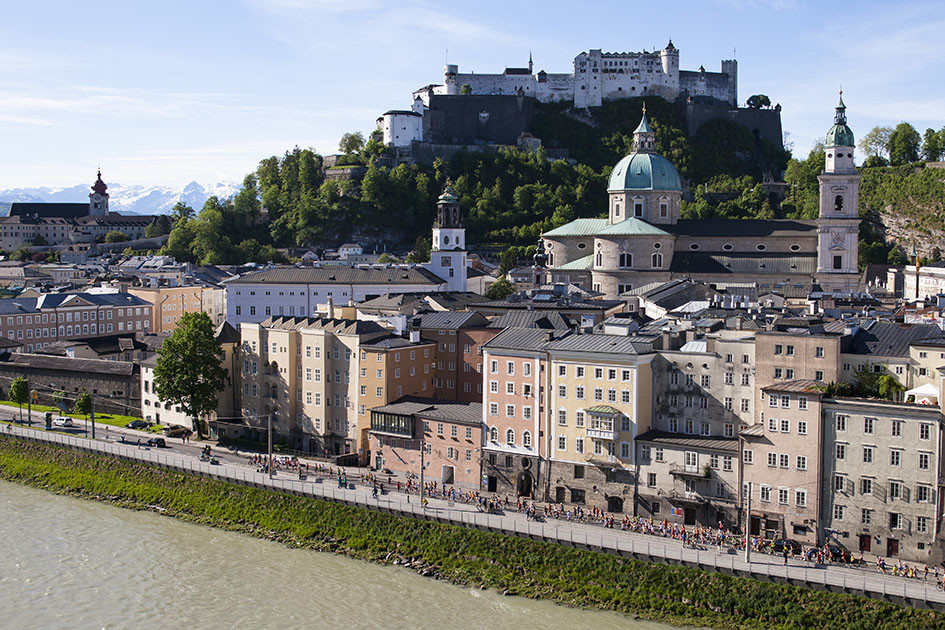 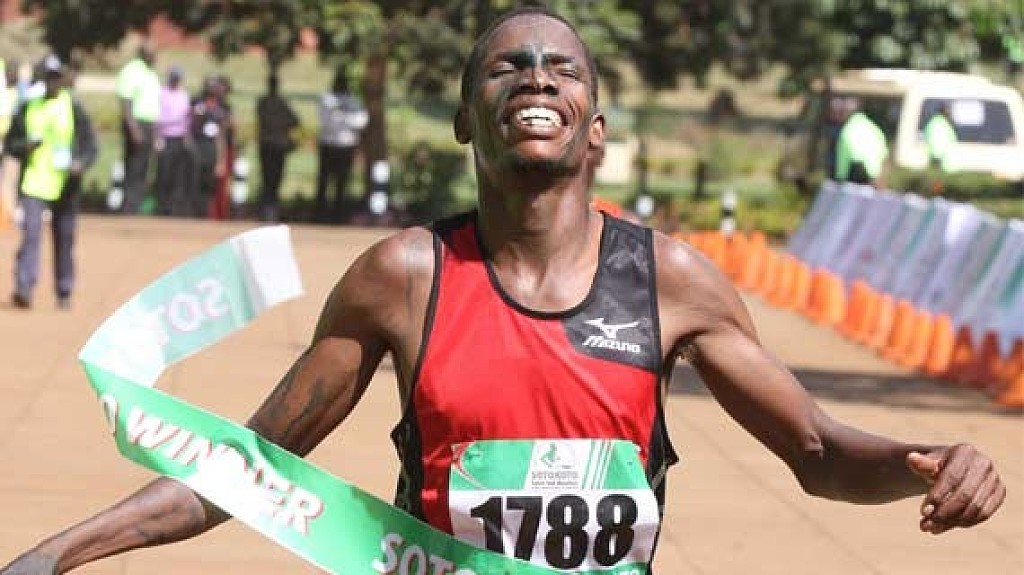 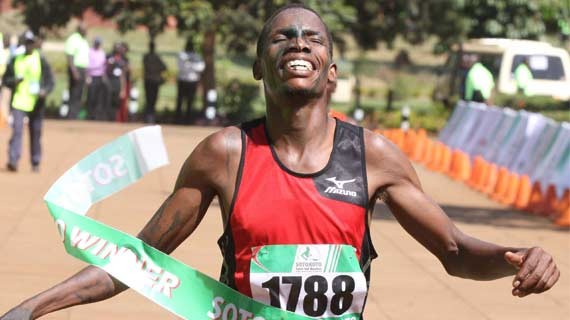 Course record-holders Kipchirchir and Njeru return to Warsaw Half Marathon

Kenya’s Victor Kipchirchir and Pauline Njeru, the course record-holders for the PZU Warsaw Half Marathon, head the elite fields of the race. For the past few years, the Polish capital has played host to the country's largest half marathon. Now in its 13th edition, the Warsaw Half Marathon is set for a new participation record with more than 16,000 entrants. This race has also consistently proven to be the best in Poland in terms of quality. The course records of 1:00:48 for the men and 1:09:06 for the women are both Polish all-comers’ records. And with both record-holders back in action this year, these times may come under threat. Kipchirchir set the current record in winning the 2014 edition. The following year, he finished fourth in what was his last outing in the race. With 59:31 from the Hague in 2012, Kipchirchir is the only man in the field who has bettered the one-hour barrier. (03/23/2018) ⚡AMP