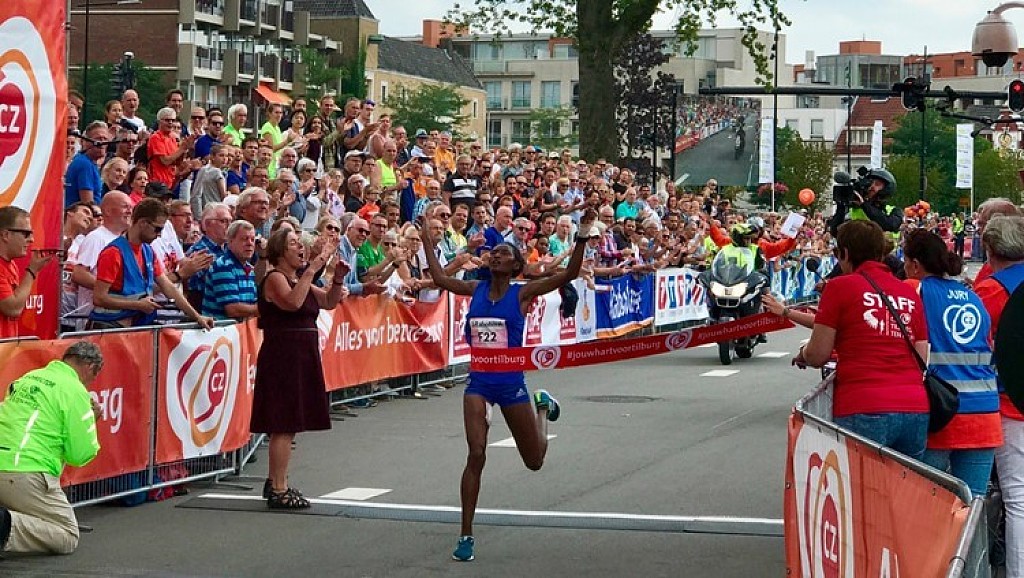 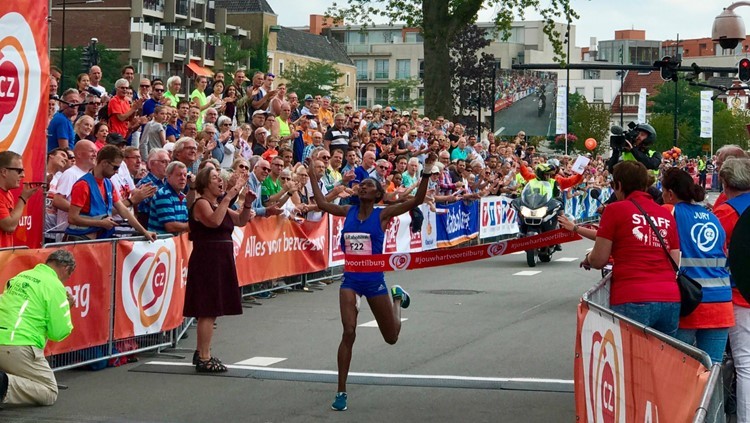 23-year-old Ethiopian Senbere Teferi made her debut 10K on the road in Tilburg last year clocking 30:38, the second best time ever in Tilburg.  She was also once on the podium at the World Cup cross and the World Cup track athletics 5000 meters. In January she made her debut at the marathon with 2:24 in Dubai. Recently she was second at the 10K in Bangelore, India. Her goal for Tilburg is winning and clocking a time under 31.00. In the race in Bangelore, Teferi was defeated by her Kenyan peers Agnes Tirop. Tirop was world cross country champion in 2015, then in China. In 2017 she was second at the Tilburg Ladies Run in 31.00. The third candidate for the podium was also in Tilburg earlier. 24-year-old Kenyan Alice Aprot was recently second at the Kenyan championships at 10,000 meters and last year in Kampala second at the WC cross. In 2016 she was a winner in Tilburg.   As usual, young talented African and European athletes come to Tilburg to clock a good time on the 10K course.  In Tiburg they also do the 10 miler. (08/23/2018) ⚡AMP 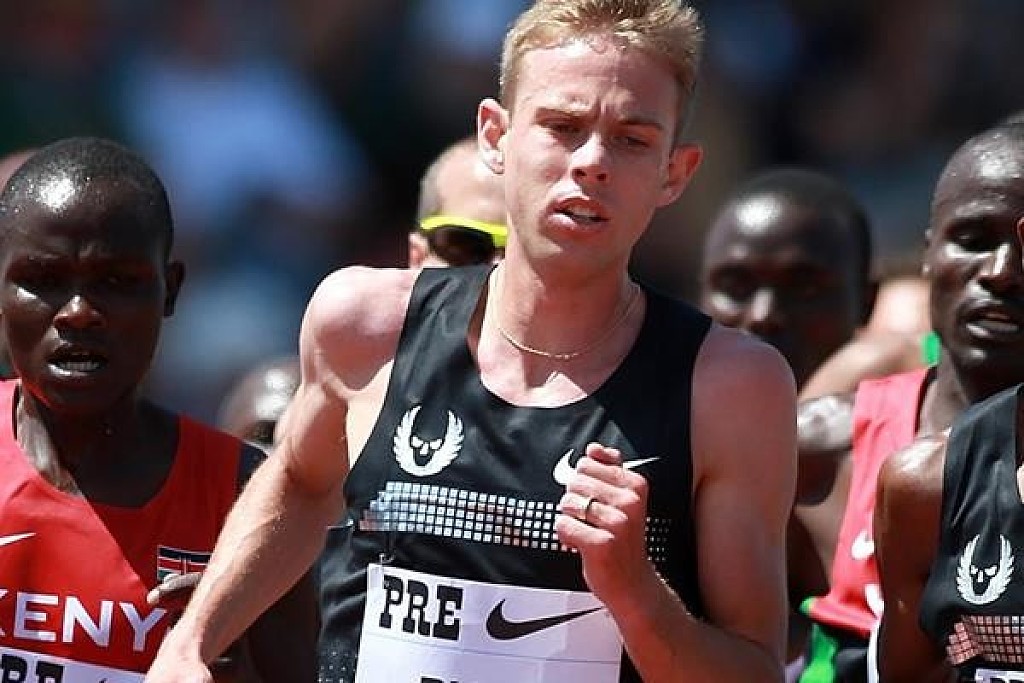 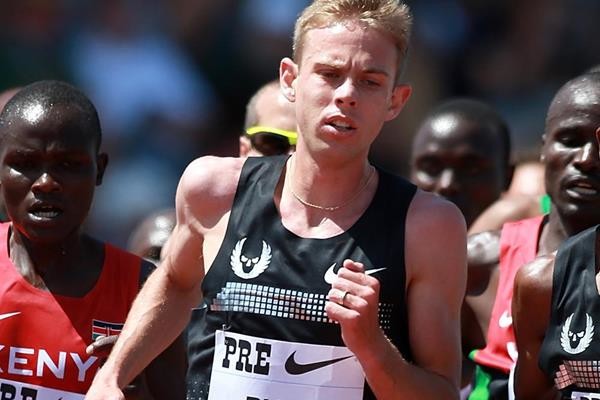 The CZ Tilburg Ten Miles is the the fastest 10 mile race in the world. Galen Rupp will be competing in the Sept 2 race.  Rupp has typically raced a road race about a month before a marathon. In this case, the Tilburg Ten Miles is just over a month before he will take to the streets of Chicago to defend his 2017 win. So far this year, Rupp has competed in four races. He ran an indoor 5,000 meters at Washington in January. He then won the Roma-Ostia Half Marathon, running 59:47, in March. Rupp began the 2018 Boston Marathon, hoping to improve on his runner-up finish from 2017. However, the cold and wet weather caused him breathing problems and forced him to drop out in the middle of the race. Now Galen will be running the Tiburg Ten Miles where Haile Gebrselassie ran the world record there in 2005, in the city in the south of The Netherlands clocking 44:24. Other previous winners include: Bernard Koech and returning defending champion Rodgers Kwemoi.  Kenya´s Rodgers Kwemoi won in 2016 and 2017 and will be running again this year.  His 2017 winning time was 45:03.  There has been four winning times under 46 minutes since 1988. (08/17/2018) ⚡AMP