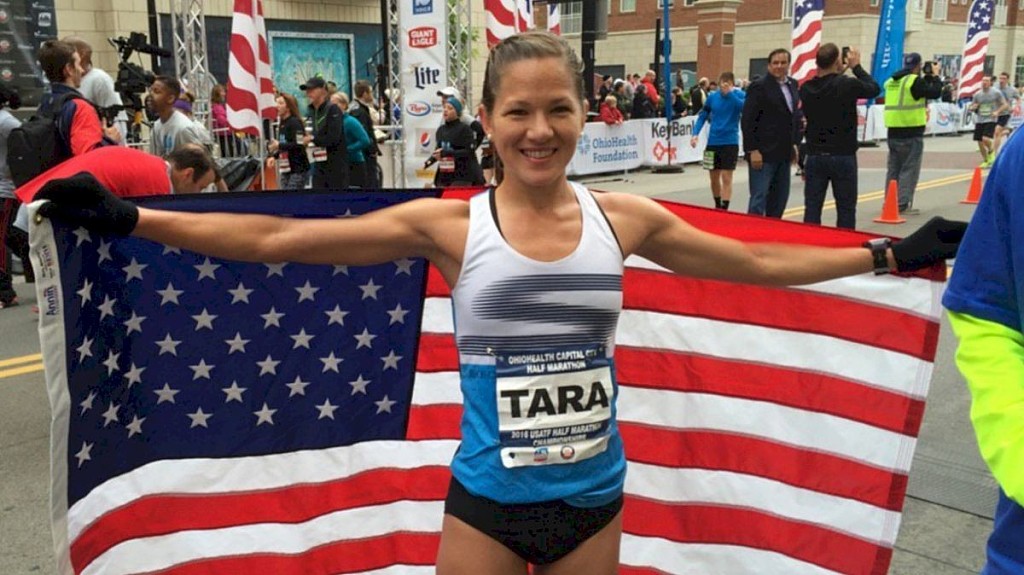 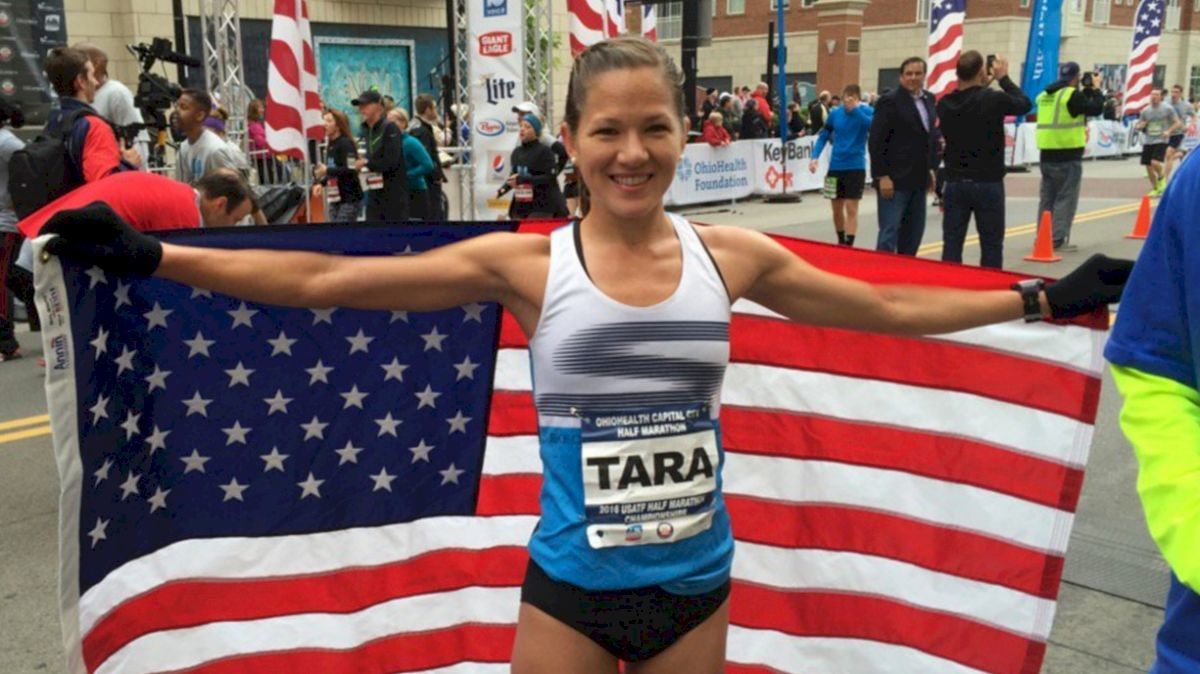 Two weeks ago, high performance coach/elite meet director Jonathan Marcus reached out to LetsRun.com to share his experiences with Alberto Salazar and the Nike Oregon Project. During the process of fact-checking that story, we contacted Tara Welling, who ran for the Oregon Project from 2012-14 (and later Marcus), who said she preferred to tell her story in her own words.

Throughout college, I dealt with an eating disorder, but it never spiraled out of control until the summer/fall of 2012, my first year with the Oregon Project. I was 23 years old and going through a tough personal time with my mom being diagnosed with breast cancer for the second time. She lived alone and I felt a sense of guilt that I should not be leaving the country to follow my running dreams with the Oregon Project. I joined the group in Europe as they prepared for the Olympic Games. I was the only female and didn’t feel like I had anyone I could really open up with and talk to.

Tension was high and I wanted to be a great runner, but also wanted to be home with my family during this difficult time. When I joined the Oregon Project, I was 5-foot-4 and weighed around 100 lbs. During our time in Font Romeu and London, I dropped to around 88 lbs, stemming from my levels of stress and depression. 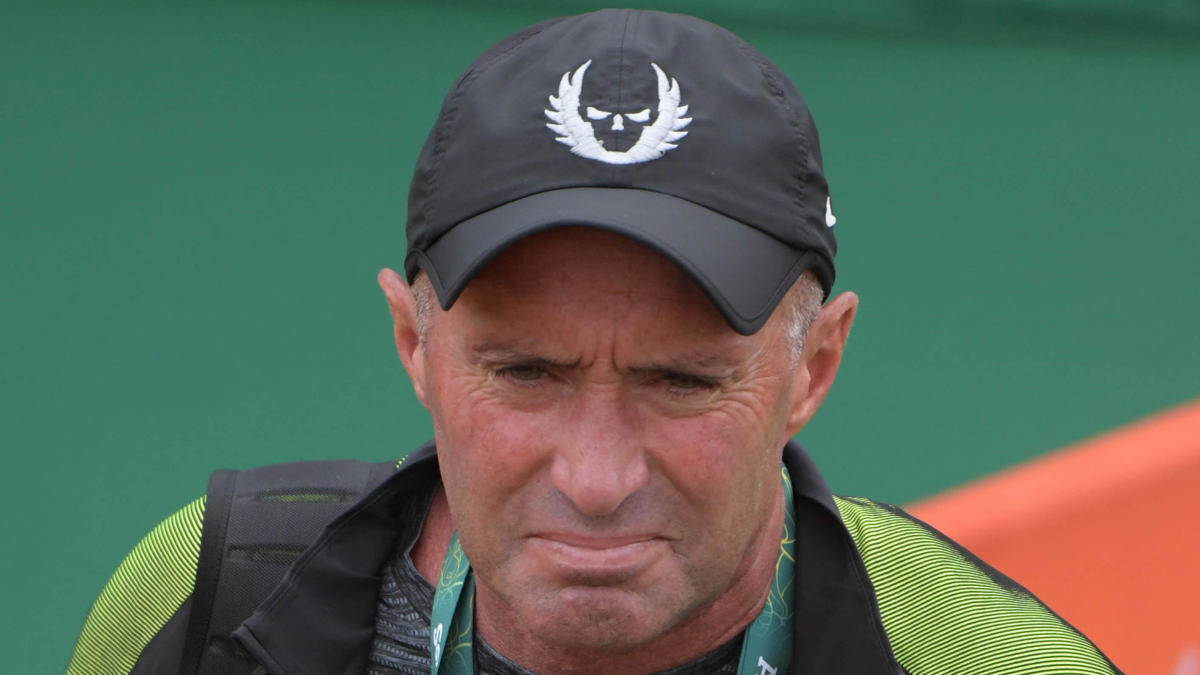 Alberto never weighed me during this time, but my weight loss was very apparent. I later learned that a teammate brought it up to Alberto during our time in Font Romeu. It wasn’t until after the Olympics that Alberto first talked to me about it. He said that he would get me all the help I needed.

Alberto set weight goals for me: first 95 lbs, then 98 lbs, and I would be allowed to race the USATF 5k and 10k road champs that fall if I hit those numbers. Alberto was very concerned about my weight and took me to the store to get high-calorie, nutrient-dense foods that would fuel me for my runs and help me gain healthy weight. I was told that when we got back to the States, he would help me get connected with a nutritionist, therapist, and doctors to keep me on track and help me get healthy, and I did eventually meet with a nutritionist and a therapist.

What hasn’t been made public yet is that my visit to Dr. [Jeffrey] Brown, in September 2012, was related to this process of helping me get healthy, including numerous tests that were done. Initially, this was something very difficult for me to share with USADA [during their investigation of Salazar and Dr. Brown] as it required reopening wounds which are still challenging for me to talk about. Until the USADA investigation, these details are something I hadn’t talked to anyone else about, outside of my parents and Alberto.

I ended up racing the 5k & 10k champs that fall and eventually found a steady weight. A little while later I was up to ~105 lbs and had been following my lifting program per our strength coach Dave McHenry and Alberto. I was then told my arms were getting too muscular and I needed to lose a few pounds. I stopped lifting heavier weights on my upper body and was limited to only bodyweight exercises so I didn’t have to “carry extra weight.”

Alberto constantly said I should look like Kara Goucher and Genzebe Dibaba. He also said I should be 100 lbs with a low body fat percentage, but muscular. It was confusing and I found it mentally difficult when I had to lose weight and look like other runners when I was not them. It was a constant comparison battle. I was often weighed with the underwater scale and had body measurements done via skinfold measurement. I was never weighed publicly or in front of teammates, but Alberto was always present. 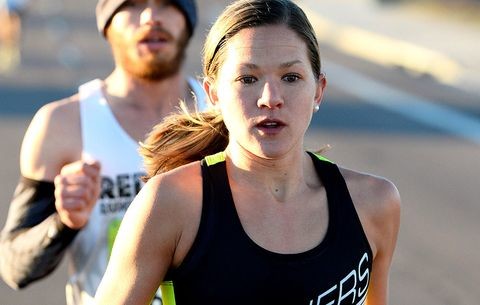 In summary, I felt like weight was certainly a focus and embedded into the training process. I did witness Alberto weighing other athletes and criticizing their weight (both men and women). For me, it wasn’t always “less is better” in terms of weight. I had a target weight that Alberto felt was “healthy” but also ideal for performance and he wanted to do everything to help ensure I was at that (which was 100 pounds in his mind).

I do wish things would have been different. I wish I sought more advice apart from the doctors and therapists that Alberto had available. At the time, I felt like I didn’t have a choice and I had to prove to him that I was getting healthy and gaining weight. I didn’t feel like I had much of a say and it was a “do-as-you’re-told” type of culture. But at the time, I felt that Alberto had my best interests as an athlete in mind, and I had no reason not to trust him.

I left the Oregon Project in the winter of 2014. By that point, I was solely working with [NOP assistant] Pete Julian as I felt he better understood how I responded to training. I was told that if I wanted to remain with the Oregon Project, I had to win the USATF Club Cross Country Championships in December 2014 and prove that I could compete at a high level. I placed second that year in Bethlehem, Pa., and I was not re-signed.

After leaving the Oregon Project, I later found the fun in training again and somewhat let go of an ideal race weight. I lowered my PRs in the 1500, 3k, 5k, 10k, and won two national road titles (15k and half marathon) before competing at the Olympic Trials in the 5k and 10k in 2016. I’d be lying if I said I was 100% recovered from my eating disorder and tendencies, but I’ve found ways to manage it much better. 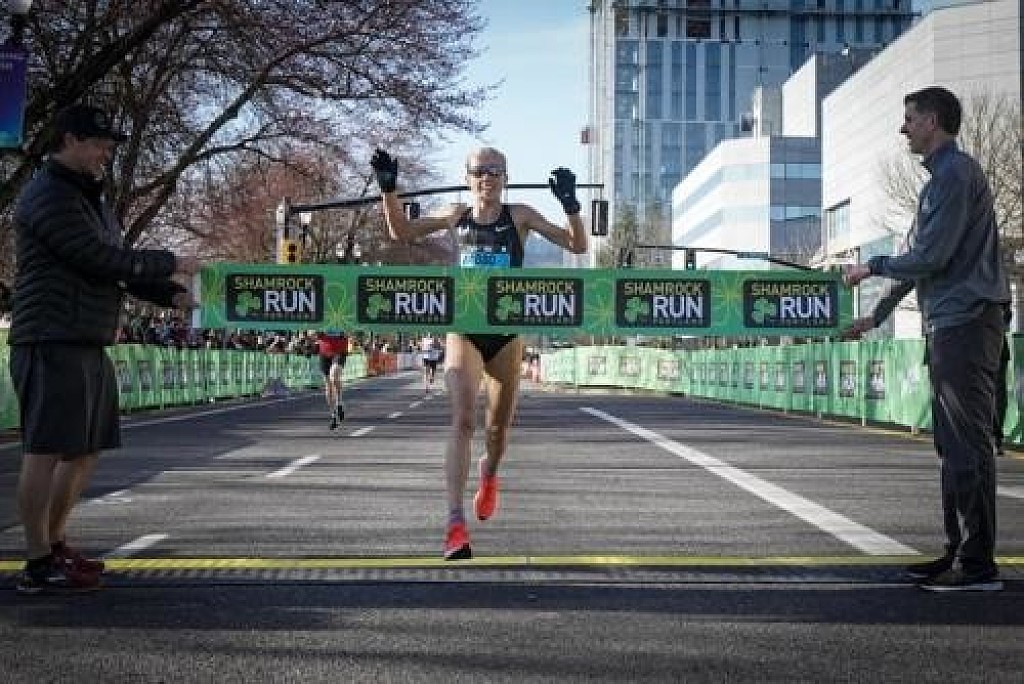 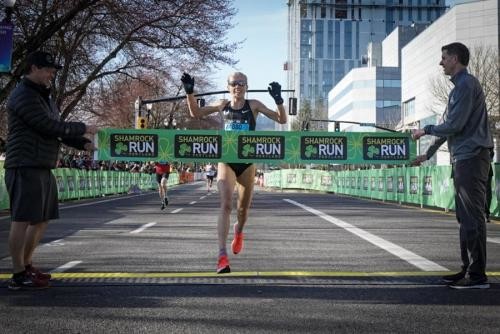 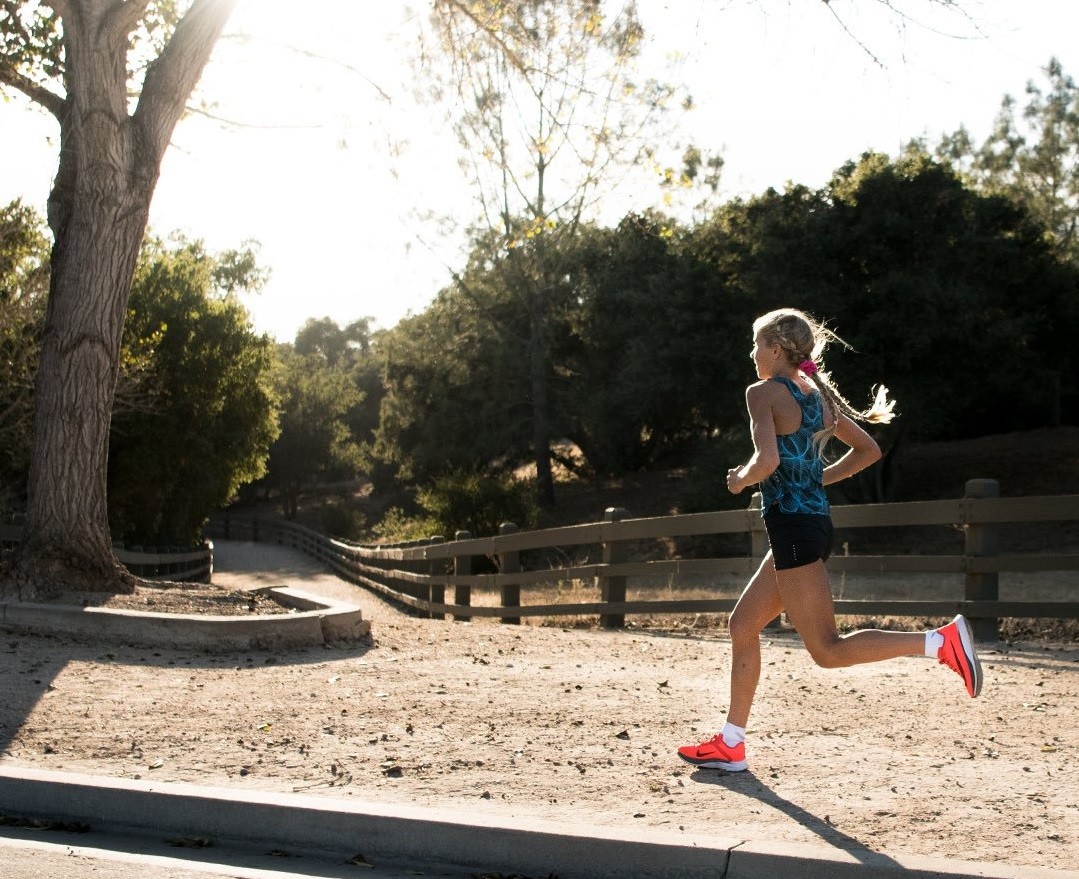 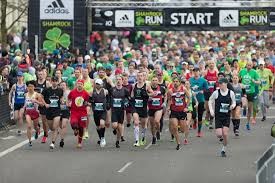