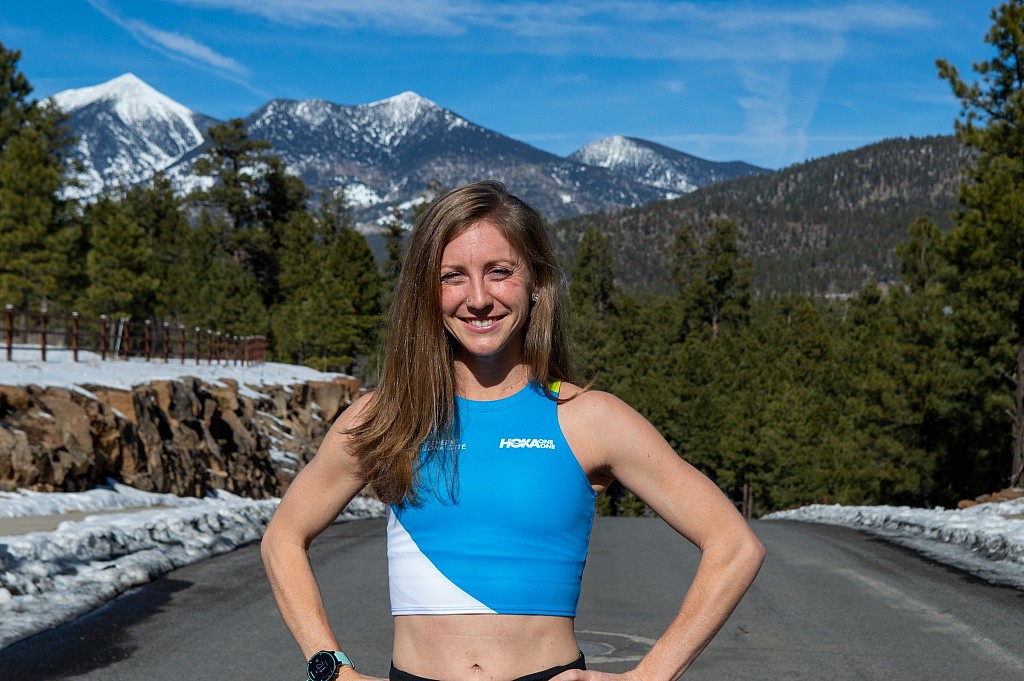 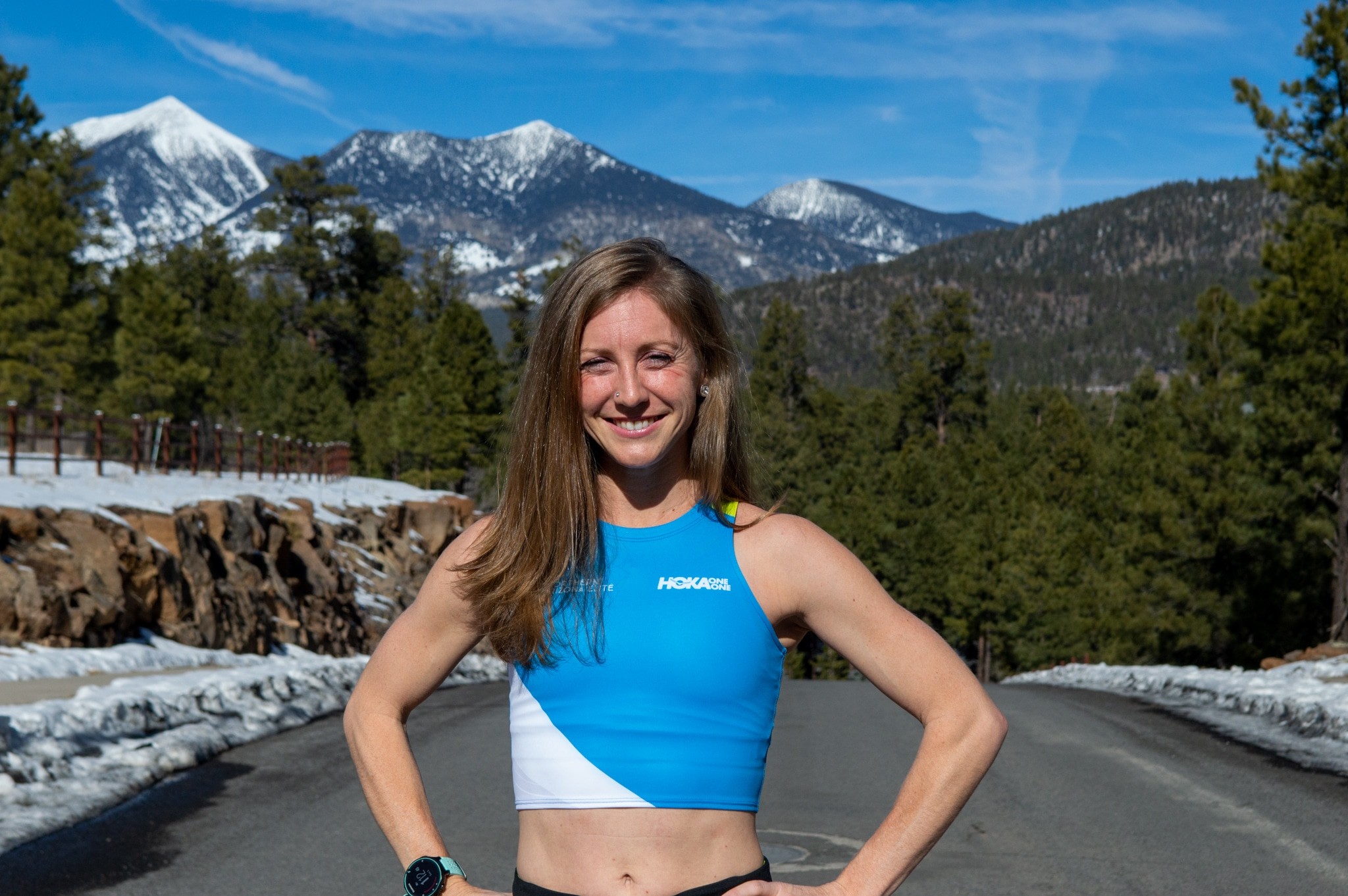 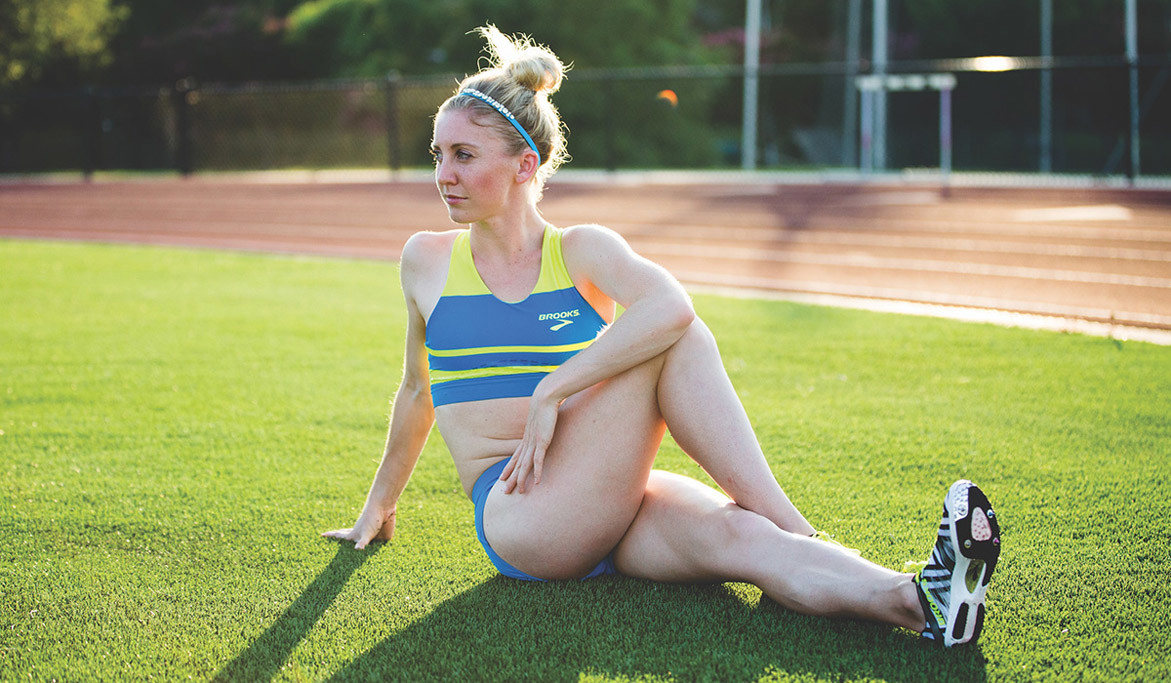 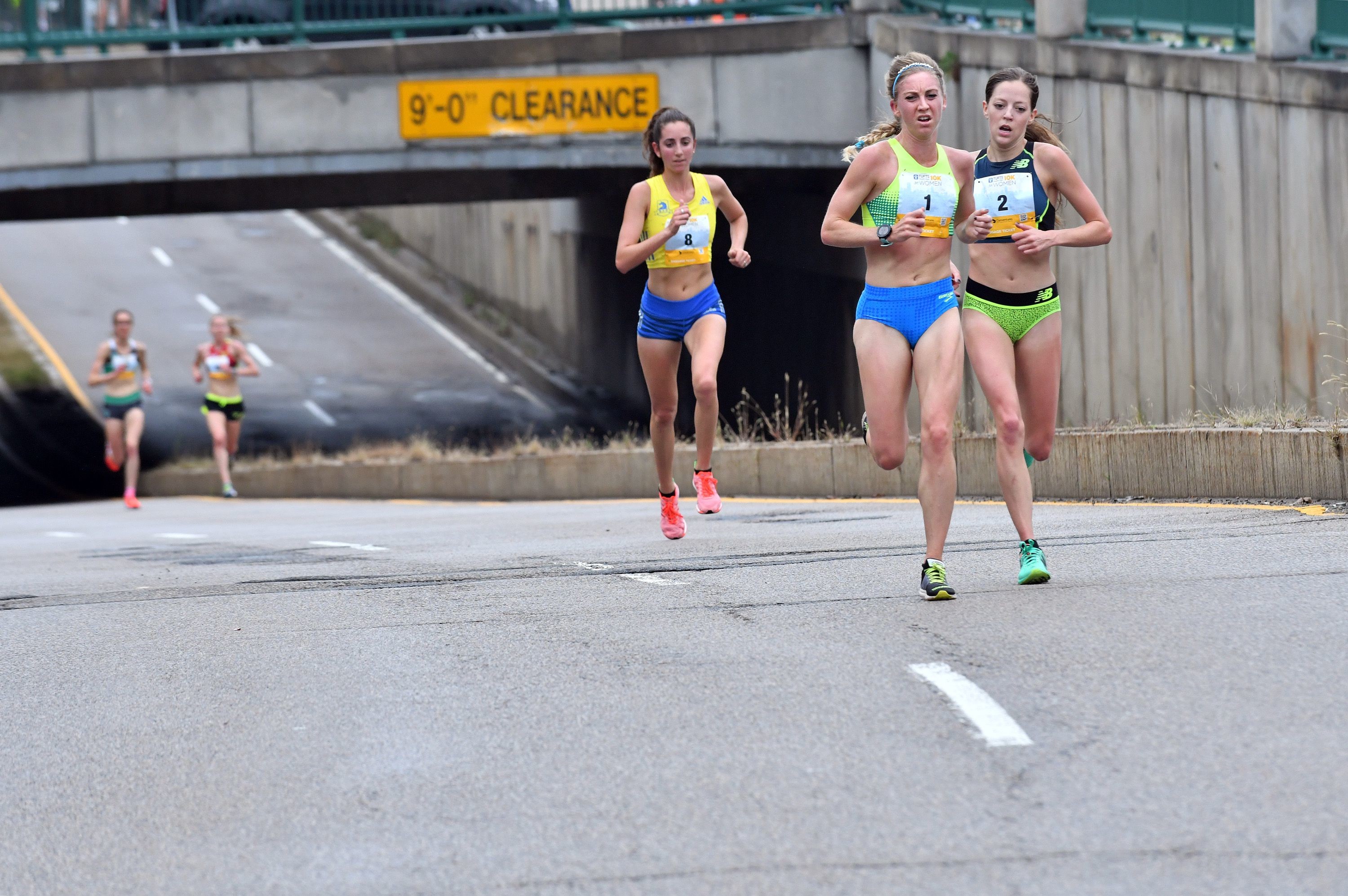 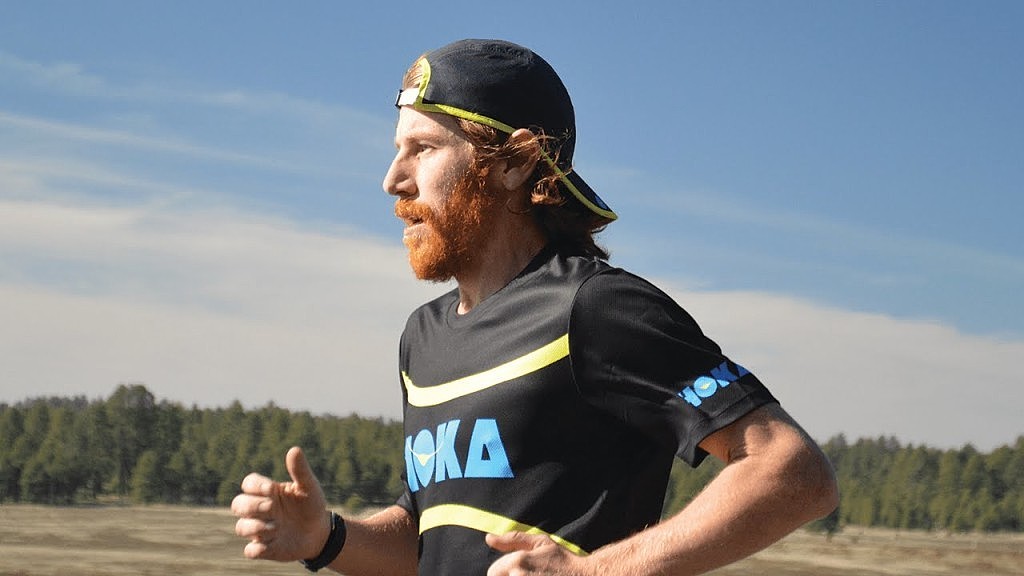 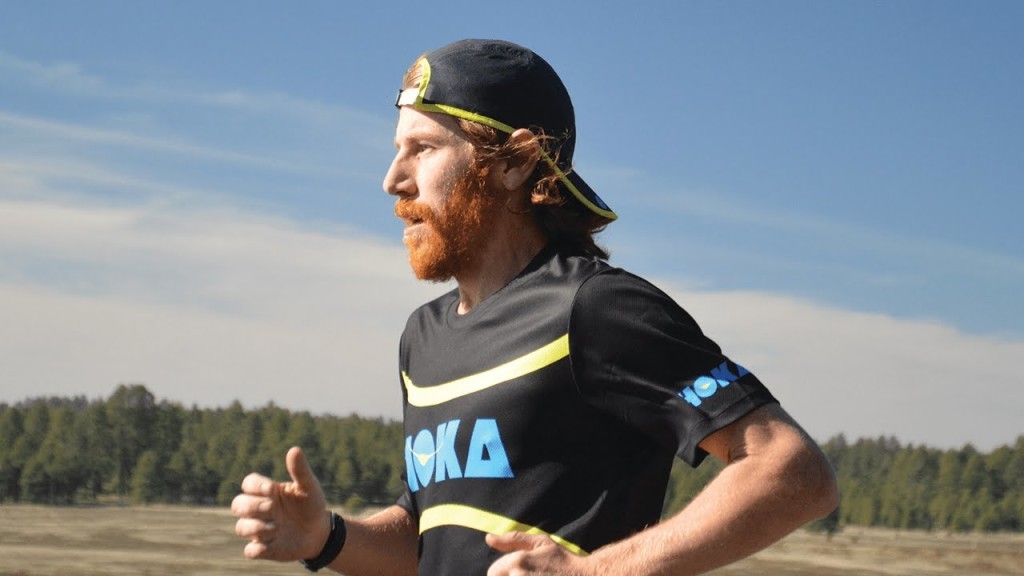 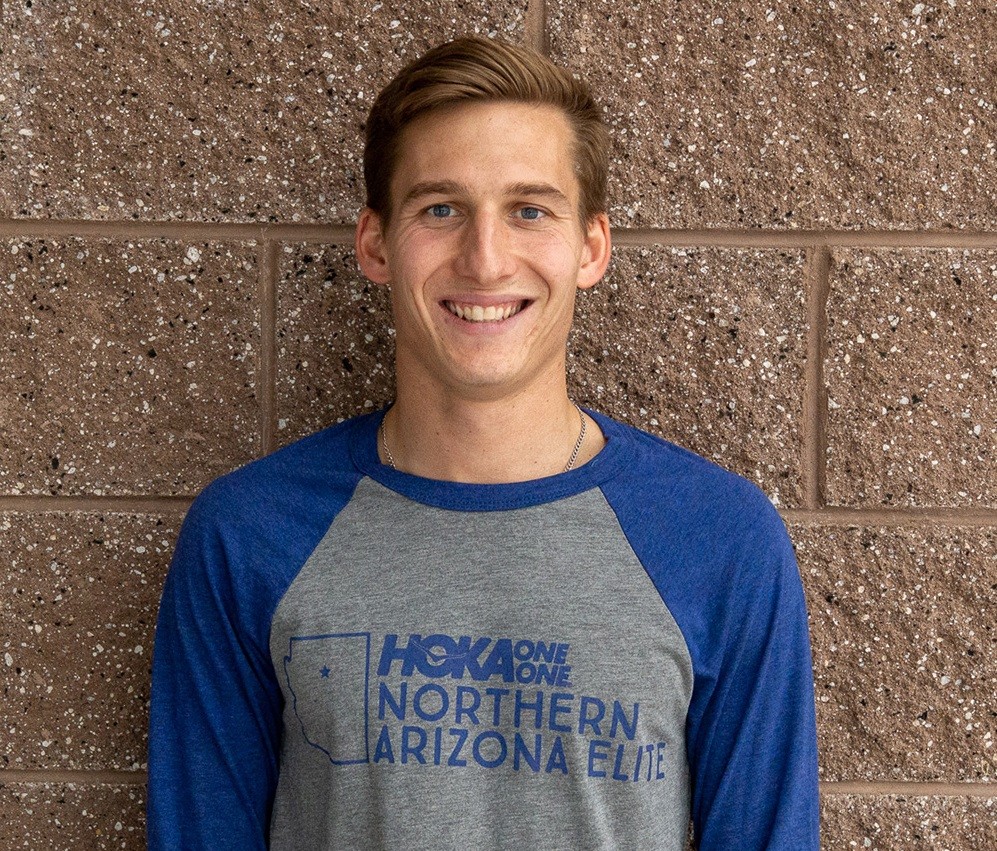 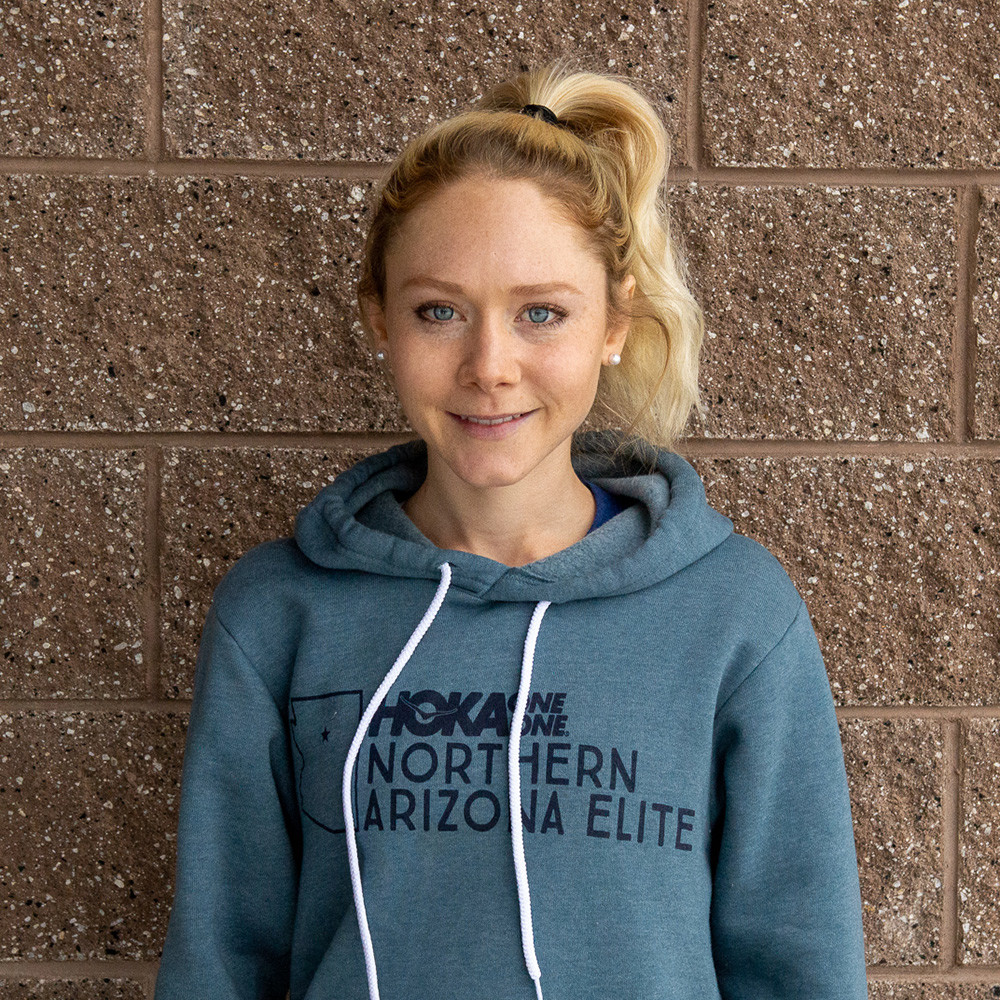 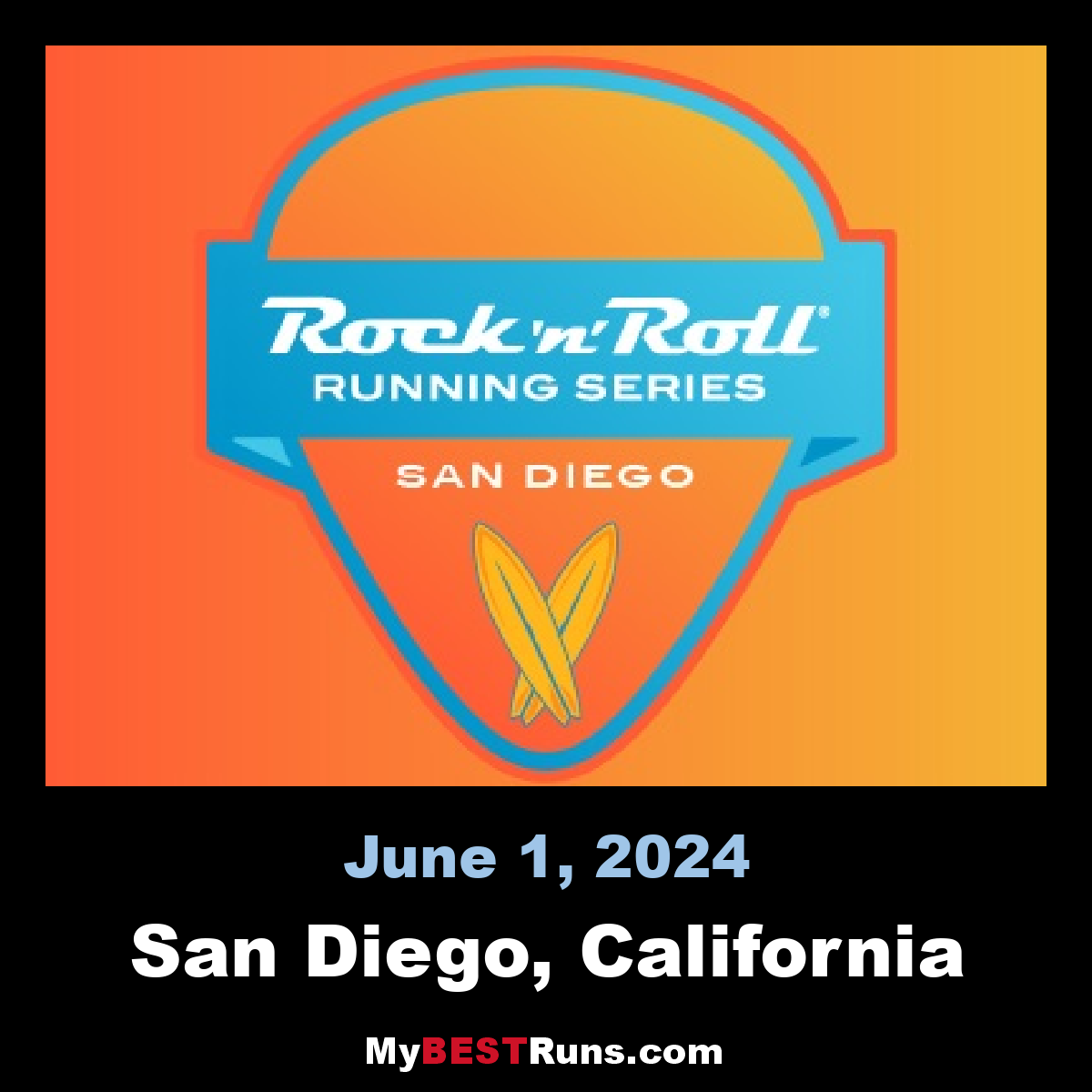 ROCK the streets where it all began. The Suja Rock ‘n’ Roll Marathon & 1/2 Marathon returns for its 22nd year in 2019. Run through historic neighborhoods including BalboaPark and Old Town. The Marathon, Half Marathon andRelay are packed with live entertainment on course that will keep you rockin’ all the way to the finish line. The Rock ‘n’ Roll...