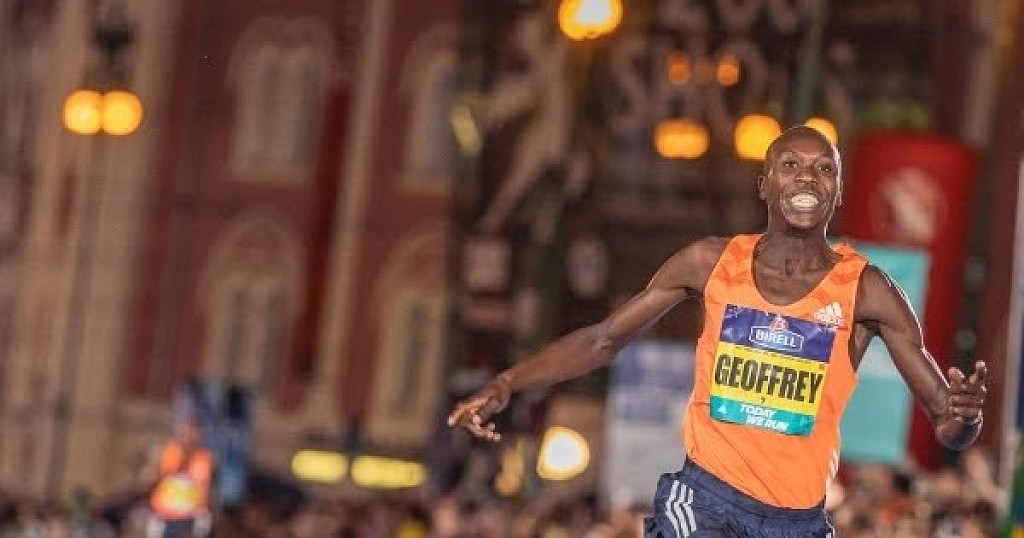 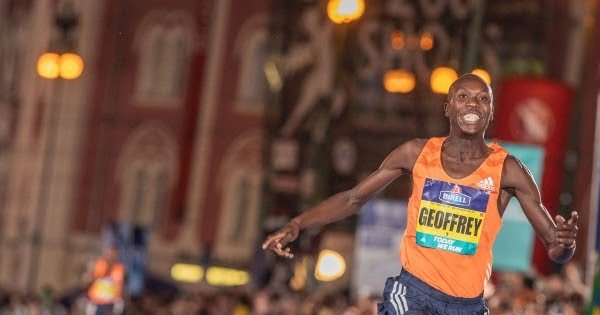 Two more Kenyans, Benson Kipruto, a 2:05:13 marathoner, and Cosmas Kipchoge, who boasts a personal best of 1:00:06, are also top contenders for the podium. 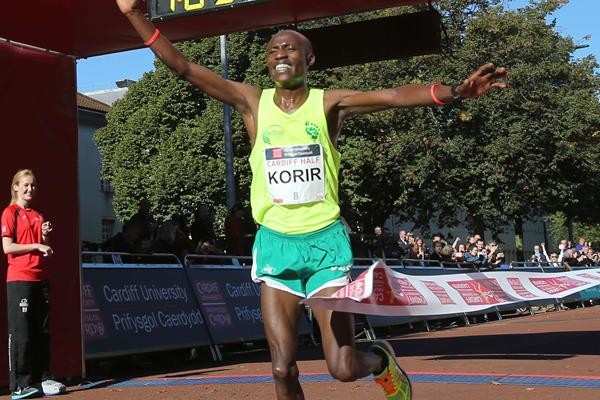 Ethiopia’s Haymanot Alewe will try to spoil a Kenyan medal sweep. A 1:00:26 runner over the distance, the 22-year-old showed his fine early season form with a 28:17 10km in Thailand on 26 January. 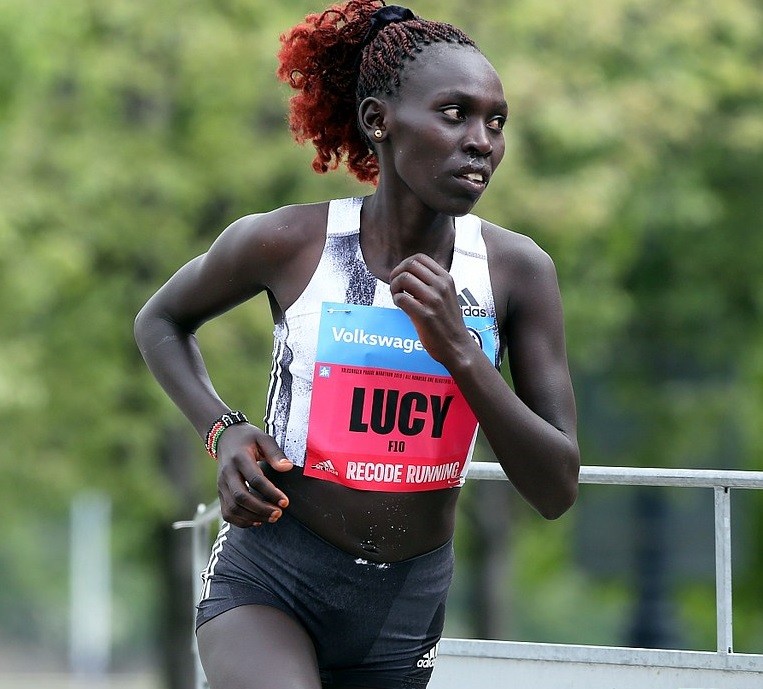 In the women’s race, Lucy Cheruiyot is well positioned to threaten the Mexican all-comers’ and course record of 1:08:53, set by Ethiopia’s Afera Godfay Berha last year. The 23-year-old has run faster six times in her career, twice in 2017 when she set her personal best of 1:07:23 and more recently last October when winning the Cardiff Half Marathon in 1:08:20.

Her fellow Kenyan Perine Nengampi, a 1:08:04 half marathoner, will join her in trying to regain the top spot on the podium for the country, but Abeba Gebremeskel, who shows a marathon lifetime best of 2:22:29, will try to keep the trophy in Ethiopian hands.

Mexico’s Madai Perez, the fastest Spanish speaking woman over the marathon distance (2:22:59), returns to Guadalajara after missing the 2019 edition. The 40-year old has stepped on the podium seven times, including wins in 2003 and 2006.

The 34th edition of the race, powered by Granvita, celebrates Guadalajara’s 478th anniversary of its foundation. A Marathon Parade with 21 sculptures representing the race’s 21 kilometres, will also grace the 34th edition. This urban art exhibit will be displayed throughout a month, before moving to other Mexican cities. 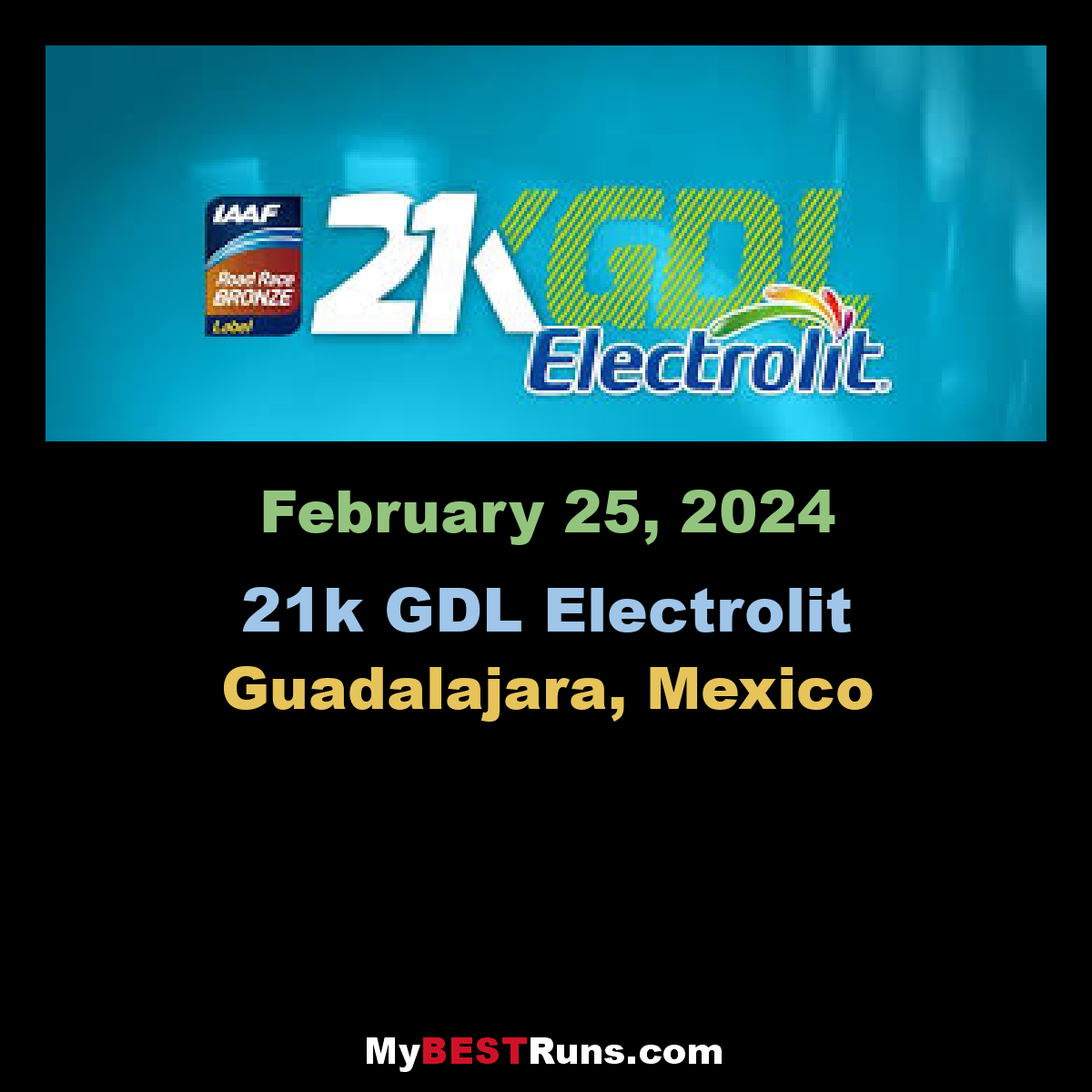 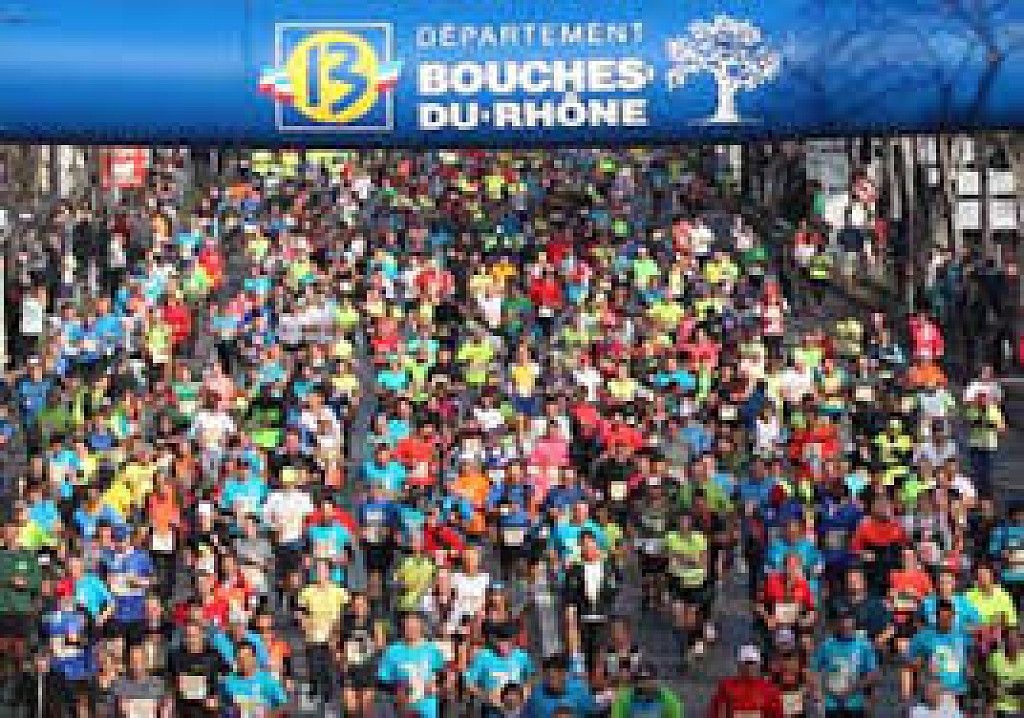 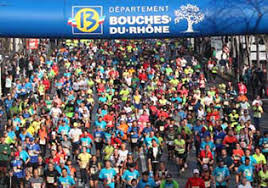 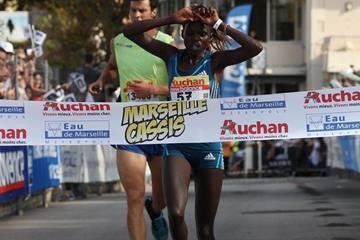 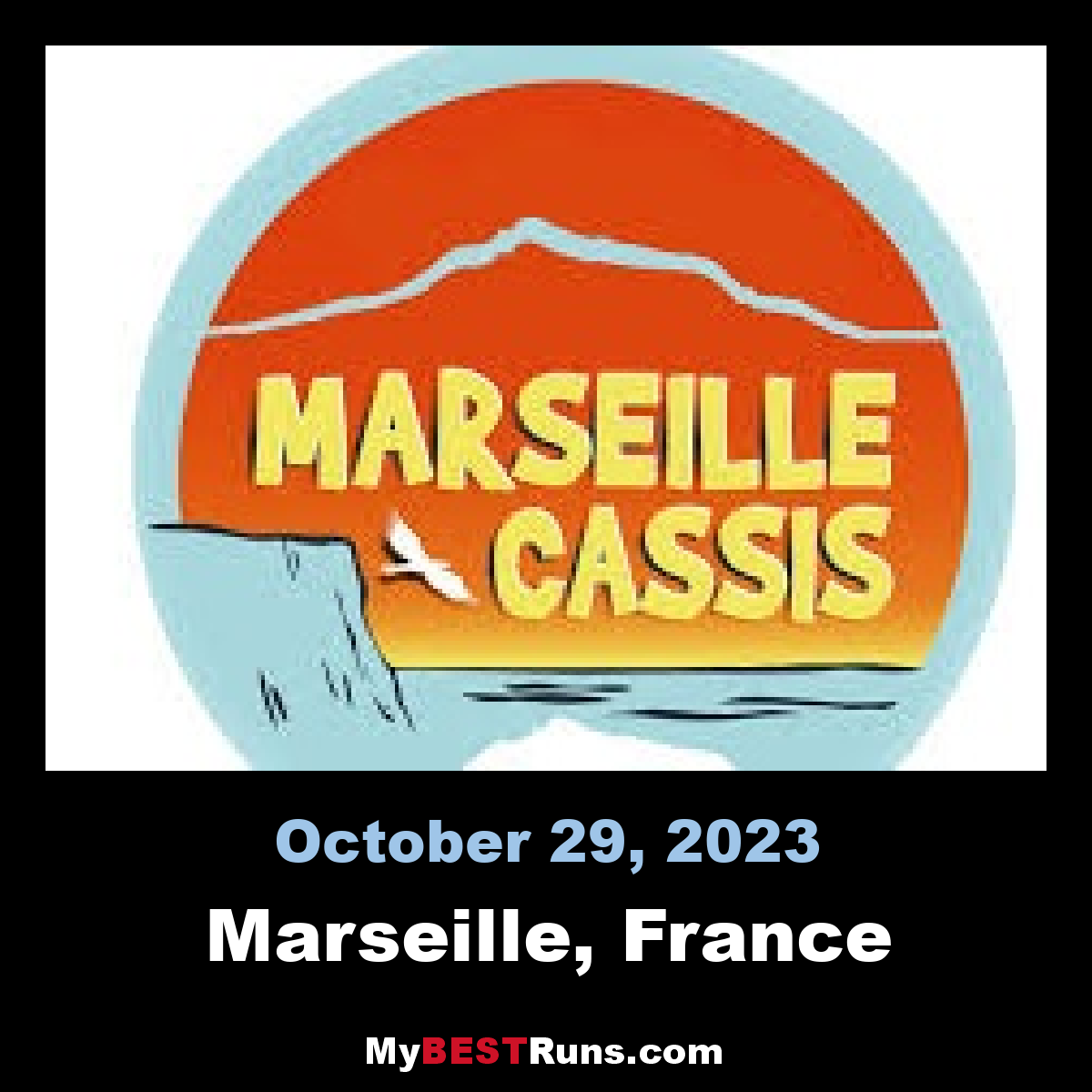