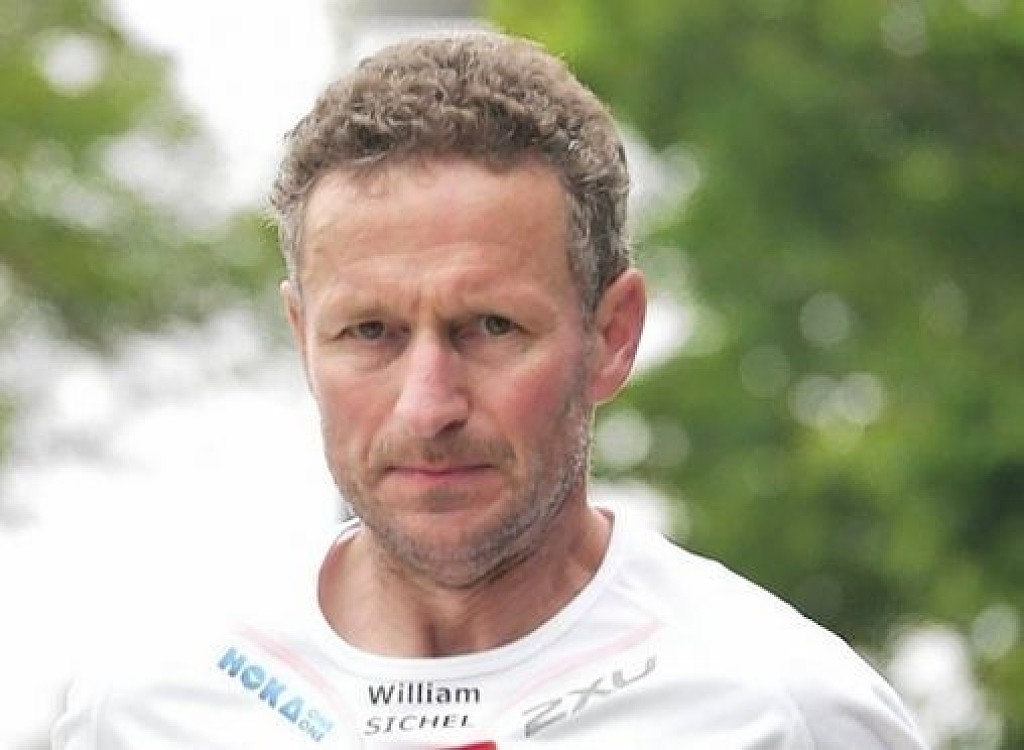 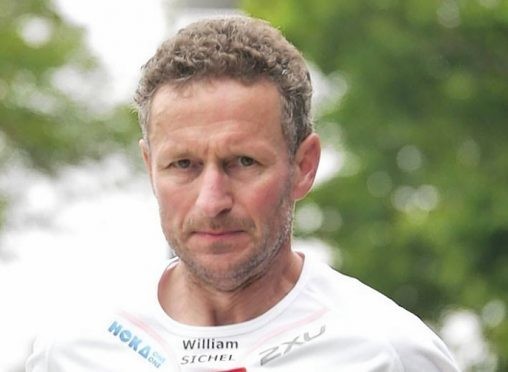 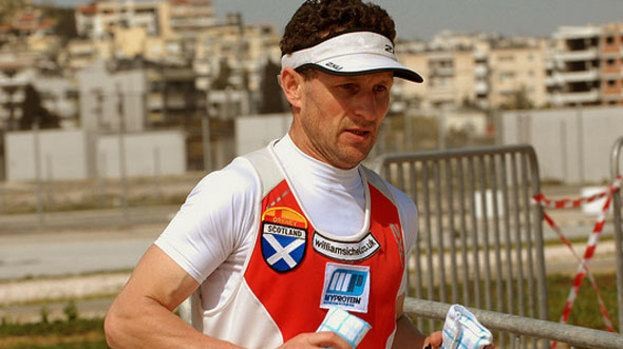 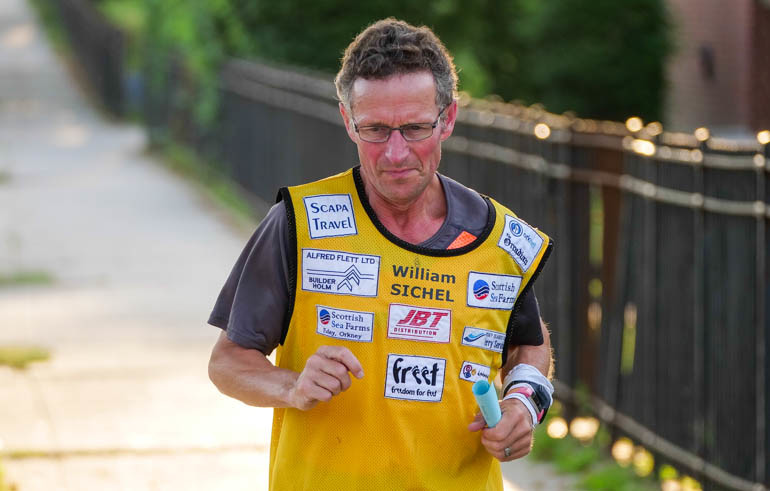 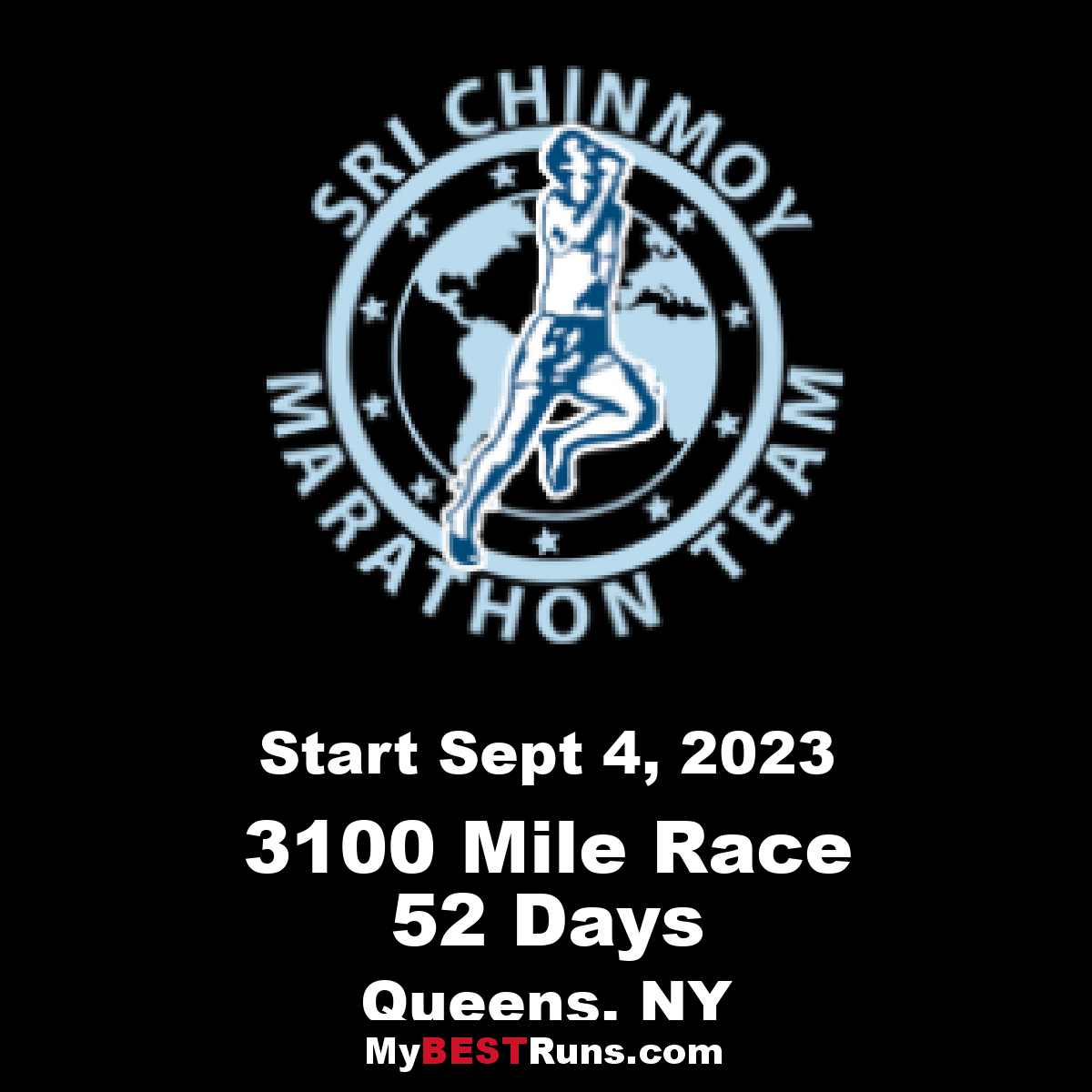 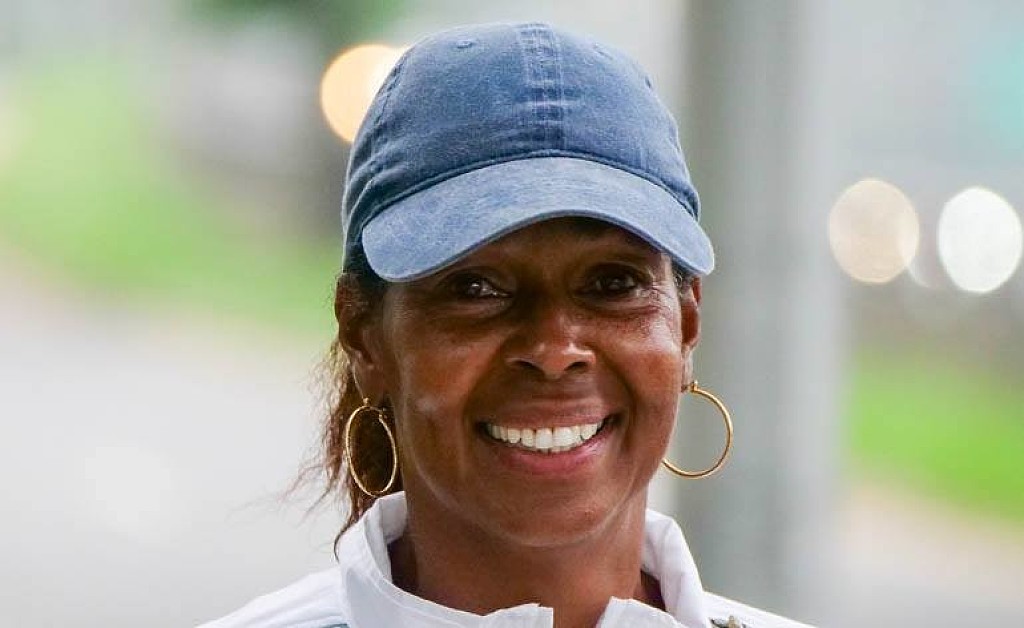 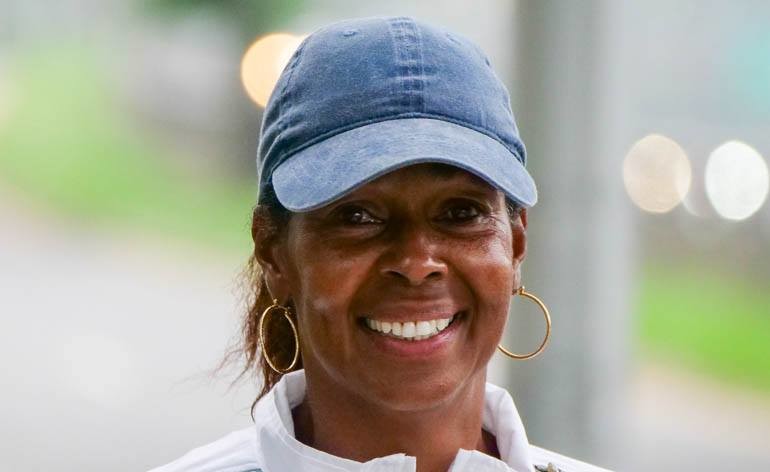 Yolander is on the 10th day of the world's longest race. "I'll be walking for 18 hours a day, seven days a week, for over seven weeks to reach 3100 Miles as a participant in the 2018 Srichinmoy Race," she posted on her website.  Her goal is to break her record she set in 2017 where she completed the race in 51 days, 17 hours and 13 seconds.  She posts a video daily on her Facebook page.  This morning she filled us in on how she is doing. "The warmup is the hardest part of a race like this because I am walking on open blisters.  It is very painful and I just need to tolerate the pain.  I need to go to a happy place in my head.  My feet will heal. My feet were perfect before this race started.  These blisters came around mile 40.  The less I talk about these blisters, the better."  The race goes around a half mile city block on the sidewalks in Queens, New York.  The runners have 52 days in which to complete the distance, an average of 59.62 miles everyday.  Before the race started she said, "I’m the only American in the 3100 Mile Race (again).  I am the only African American male or female that has ever run or walk this race (again).  I’m the oldest woman (again).  I’m the only walker (again).  I am going to attempt to break my own World Record...No crying this year... Walk Baby Walk."    In 2012, Yolander Holder broke her own world record by completng 120 marathons or beyond in one year.  She has run over 540 marathons or beyond, over twenty of these were 100 milers. (06/26/2018) Views: 1,125 ⚡AMP
by Bob Anderson 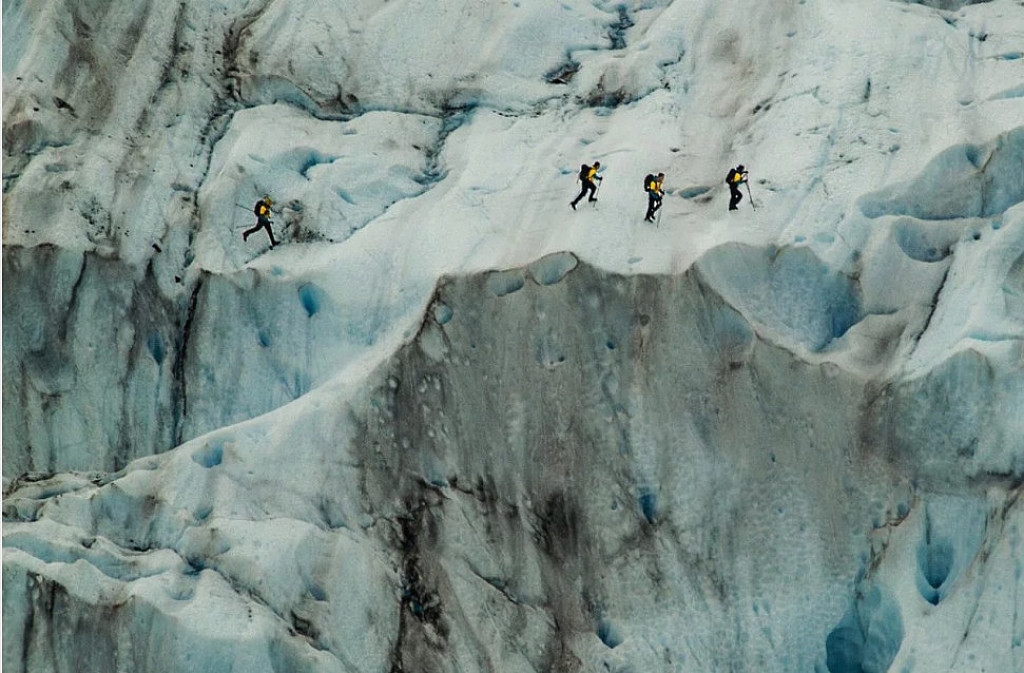 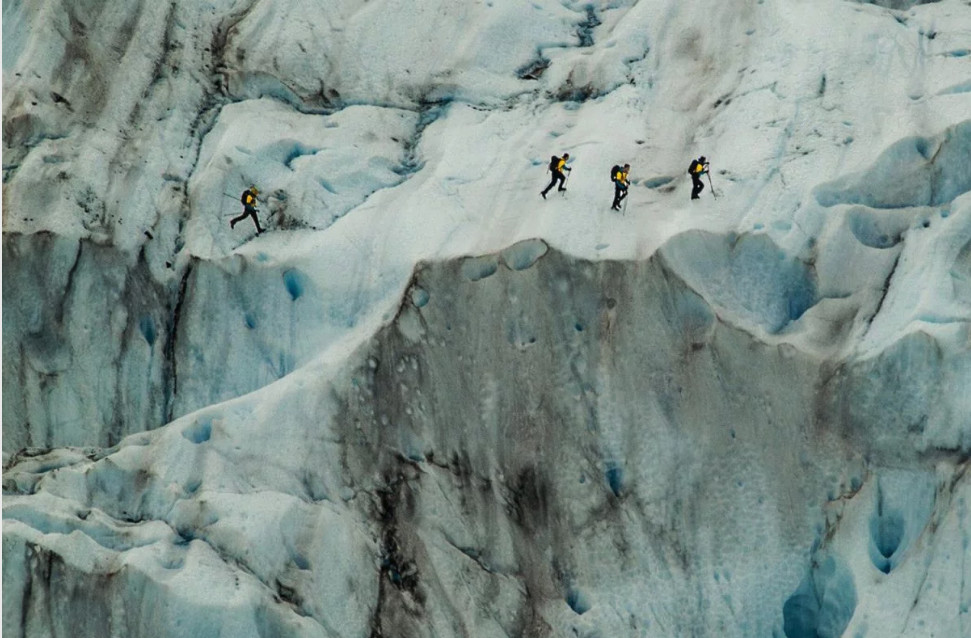 The popularity of running ultras has skyrocketed over the past few years. But what happens when you take away the road and most of your sanity? You get some of the gnarliest races out there, where mistakes can be fatal and merely crossing the finish line in one piece counts as a victory. Here are some of the toughest: 1. Jungle Ultra: Runners cover 142.6 miles through the humid Peruvian jungle in a five-stage, self-supported race. 2. Alaska Mountain Wilderness Challenge: More than 100 miles of wild Alaskan terrain. There’s no route or GPS, and participants must be skilled in self-rescue (and carry a SAT phone). 3. Self Transcendence 3100 Mile: Runners must cover 3,100 miles in 52 days by completing 5,649 mind-numbing laps around one city block. 4. Plain 100: Washington’s Cascades, 35 runners a year attempt 100 unsupported miles on remote trails and forest service roads. 5. Iditarod Trail Invitational: 1,000-mile course through Alaskan wilderness from Knik Lake to Nome on foot 6. 6633 Ultra: 350-mile race, runners cross the Arctic Circle 7. Barkley Marathons: 100-mile unsupported Barkley in the Tennessee backcountry has only been finished 16 times since its start in 1986. 8. Dragon's Back Race: five days of castle-to-castle “trail” running across the Welsh wilderness, runners will cover about 186 miles and climb roughly 51,000 feet over unmarked and often trackless, craggy terrain. (Click link for five more and details from Outside Online) (04/01/2018) Views: 1,009 ⚡AMP

3 Tagged with #Self Transcendence, Page: 1