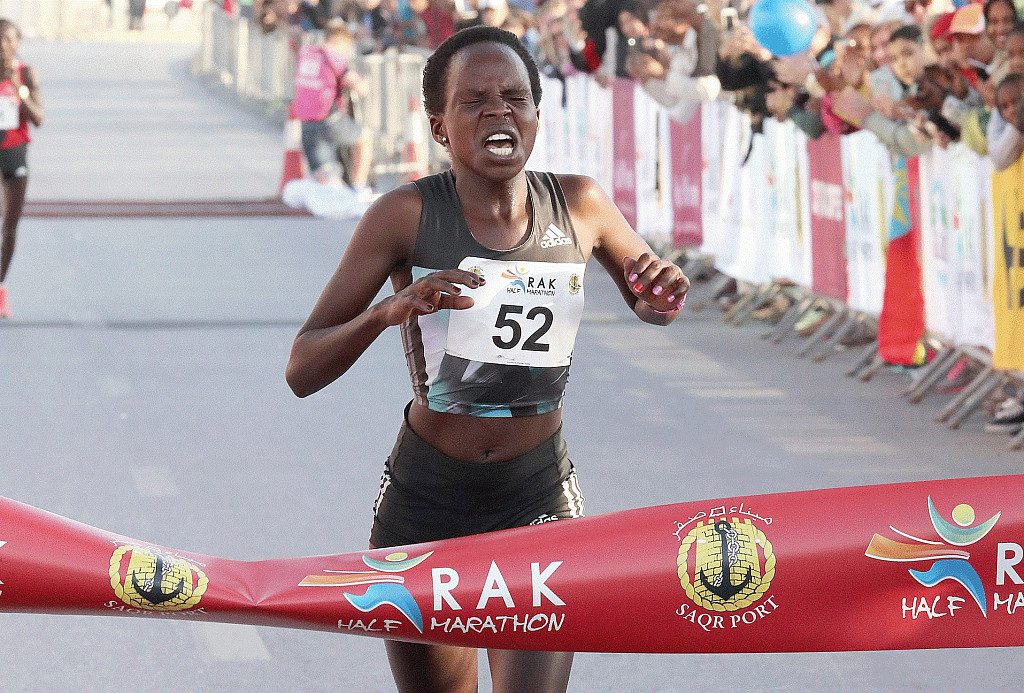 Peris Jepchirchir wants to make a comeback after a year-long maternity leave.  She has been traversing the tea plantations in Kapsabet and Nandi Hills in Nandi County where she trains.

“I’m happy I will be going back to RAK Half Marathon next month after good training and my target is to lower my personal best and if possible go for the record,” Peris said.  She is coached by her husband Davis Ng’eno.  Peris told Nation Sport at her home in Kapsabet after her long run.

Jepchirchir, who will making her third appearance in the United Arabs Emirates race, said she loves the course as it allows for a fast-paced race.

“I want to see how my body reacts as my build up towards an international marathon continues. I’m yet to know which race I will participate in but I’m targeting April,” she said. 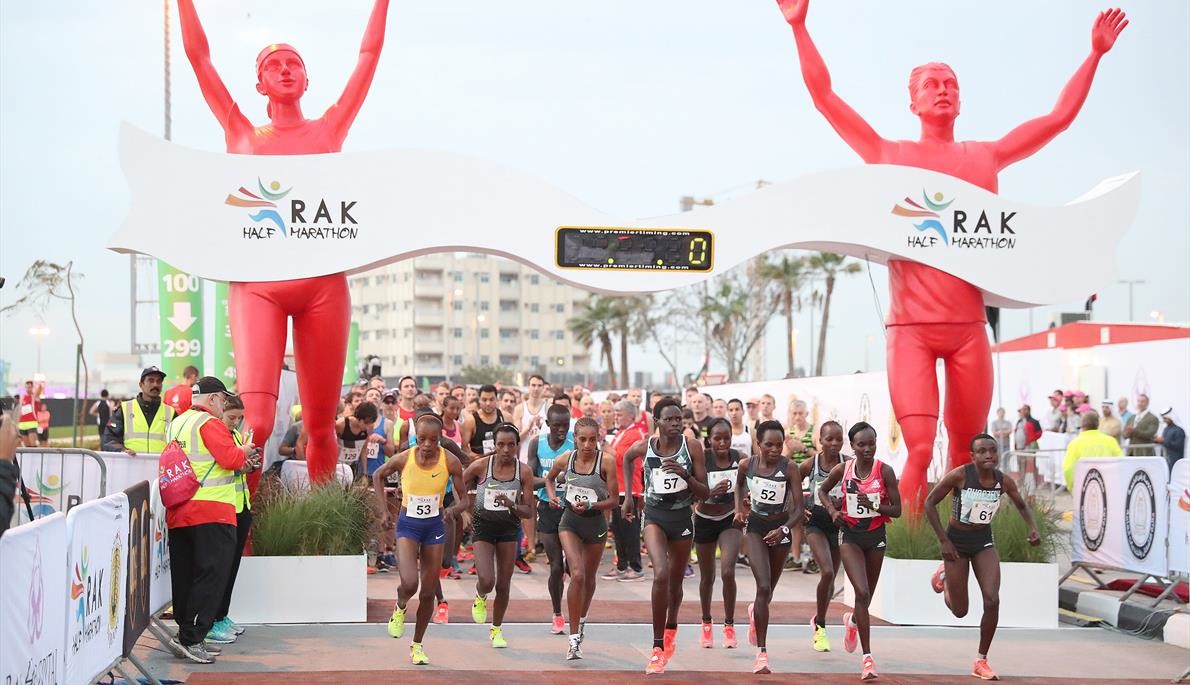 In her marathon debut in November last year, Jepchirchir ran a brilliant race in Kass International Marathon in Eldoret where she finished third in 2:39:16 behind Cynthia Jerop (2:39:16) and second-placed Beatrice Ruto (2:45:07).

“I had trained for only six months for Kass but was surprised after emerging third. That gave me belief to continue working hard in training where I want to have a successful transition from half marathon to marathon races.

“Breaking the world record is something good and I have been there before. I want to be in the history books again and if I miss it at RAK, I will be going for the full marathon record in future,” Jepchirchir, who looks up to Mary Keitany for inspiration, said.

Jepchirchir shattered Florence Kiplagat’s world record in 2017 by clocking 1:05:06 at the RAK Half Marathon.