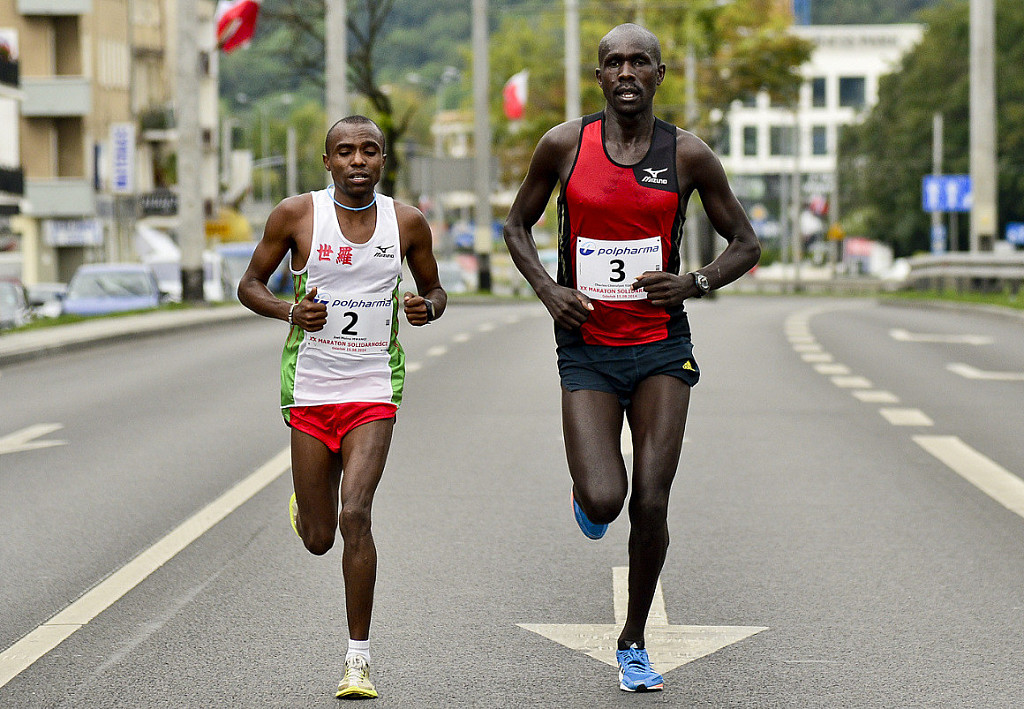 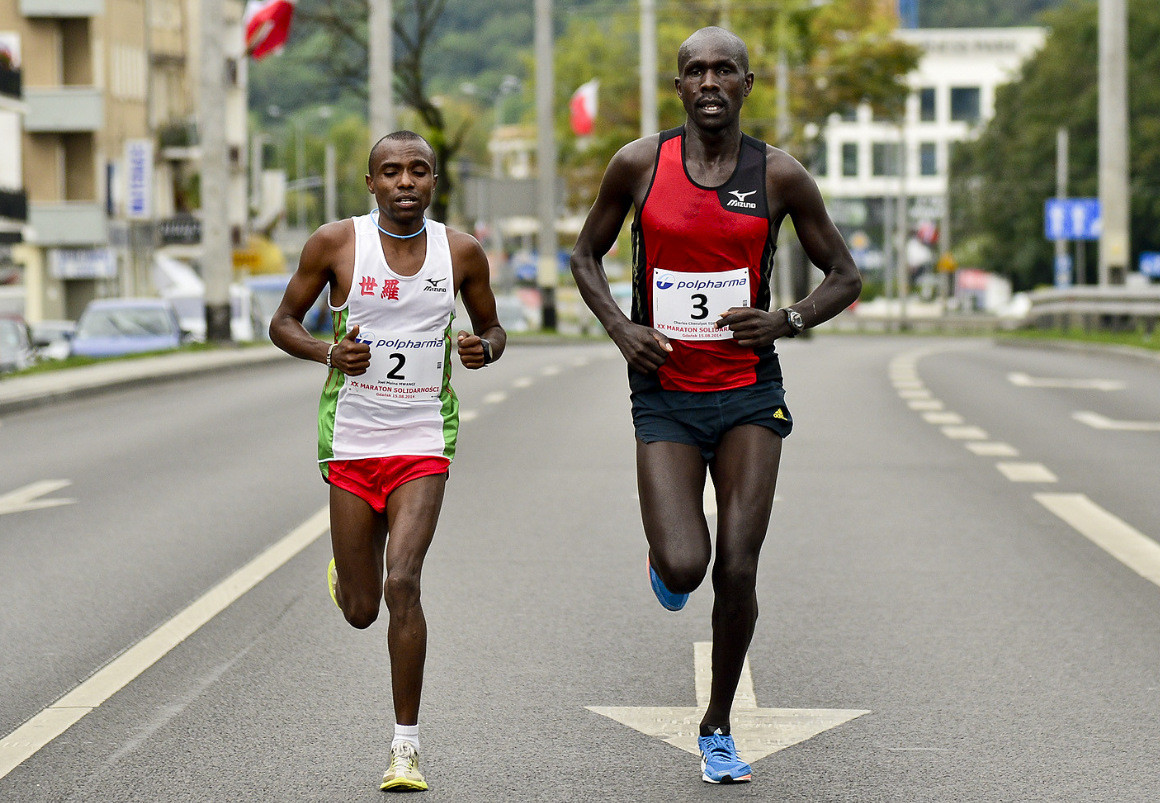 Run The World Challenge Profile: Joel Maina Mwangi wants to be the best of the best

Joel maina Mwangi was born in a small village of Thika town, about one hour outside of Nairobi, Kenya.  Joel says, "I was raised up in a difficult situation.  Eating was 50-50 but by the grace of God i was sponsored for secondary education."

Today the 33-year-old Joel is married and has two boys.  "I always work hard to raise my boys in a good and better environment than i got," he says.  "My school was 6km from home and I used to run to school for eight years (6-14) to avoid being late...otherwise I would be punished."

In 1998 he took part in a 10000m and won it.  "My sport teacher noticed I could run," Joel remembers.  "He encourage me to start training and from there I started training every morning before school."  He did not stop there.

"I was the king of athletics."  Joel is now a professional runner. "Racing sustain me and my family.  It has enabled me to build a house and travel."  Running has given him the opportunity to travel to different countries.

"My first trip abroad was to Belgium.  i stayed there for one and half month.  I had a difficult time because i was not in good condition.  I came back home with 10€ ($15). That day I will never forget. I lost money but I learned a lesson."

Asked what is his secret to success Joel says, "I believe even if you are in good shape but mentally weak, I will defeat you.  So I always tell my running mates to be strong mentally to conquer."  He has been training in Austria, Hungary and now Italy.  He says this about Italy.

"Despite its low altitude I like it.  The advantage for me is because I complete in many races and train with Italian runners here."  He runs for the Dinamo Running Club. Asked why he joined the Run The World Challenge for a second time.  "I like it...it motivates me.  It brings runners from different corners of the world together.  It helped me a lot this season as I worked more to try to be the leader.  But Korir managed to be the leader for Challenge 1.  Due to that...I will sponsor Willie Korir for his start number and transport from wherever he will be within Kenya for the 2018 Nairobi marathon," he says.

In the first Run The World Challenge Joel logged 511.36 miles placing him third. So far on Challenge 2 he has logged 224.9 miles and he is in fourth place. Most recently (September 9) he placed third at the Minski Half Marathon clocking 1:02:55. Photo: Joel (white jersey) running along side Charles Cheruiiyot Toroitich at the 2014 (Half) Marathon Solidarności in Poland.  Joel clocked 1:01:16

1 Tagged with #Minski Half Marathon, Page: 1