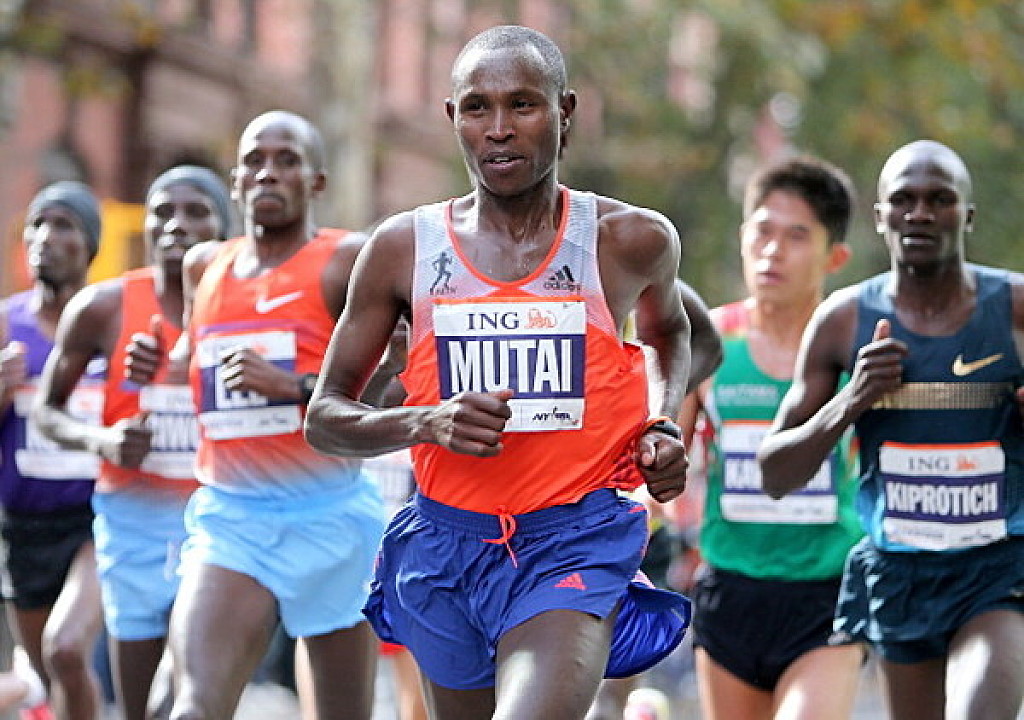 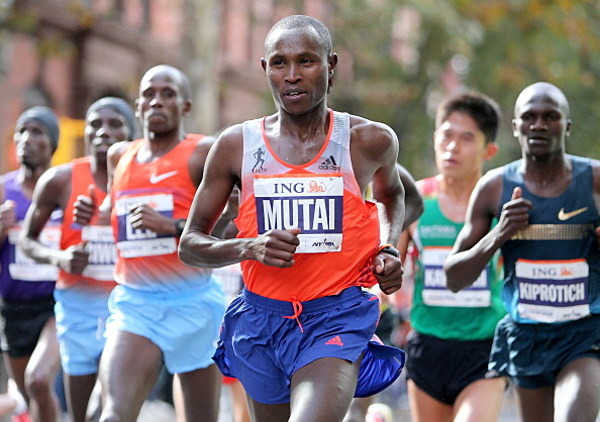 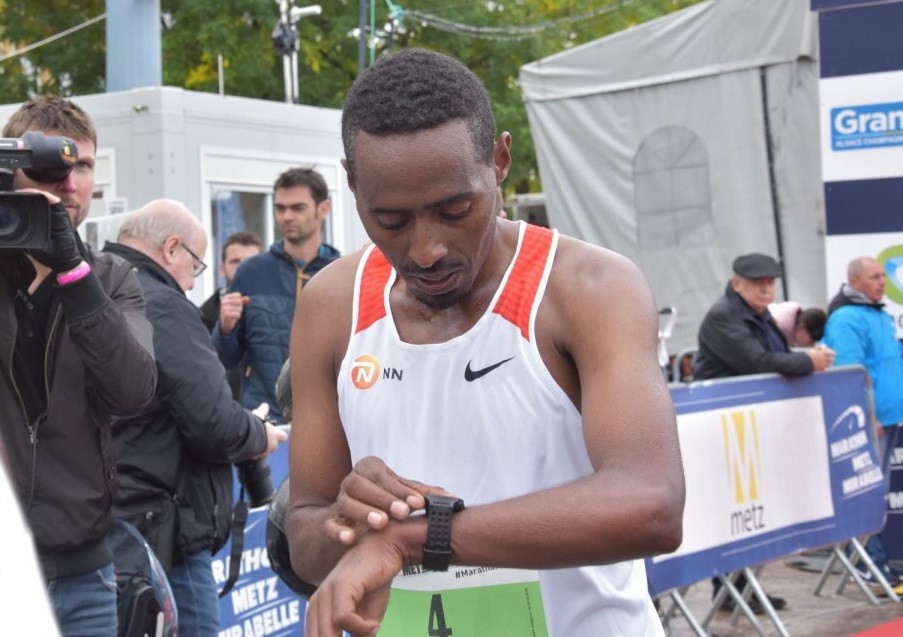 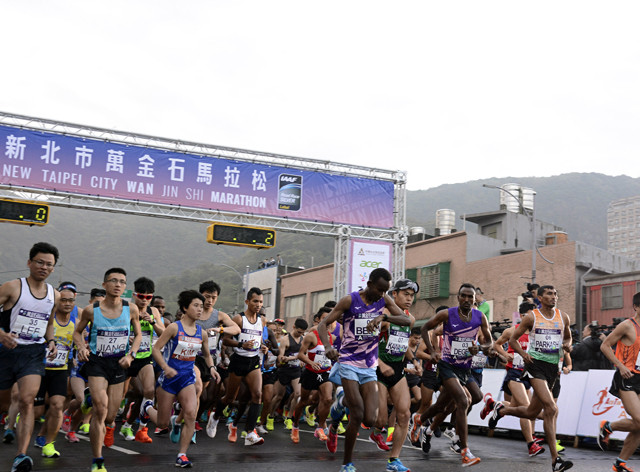 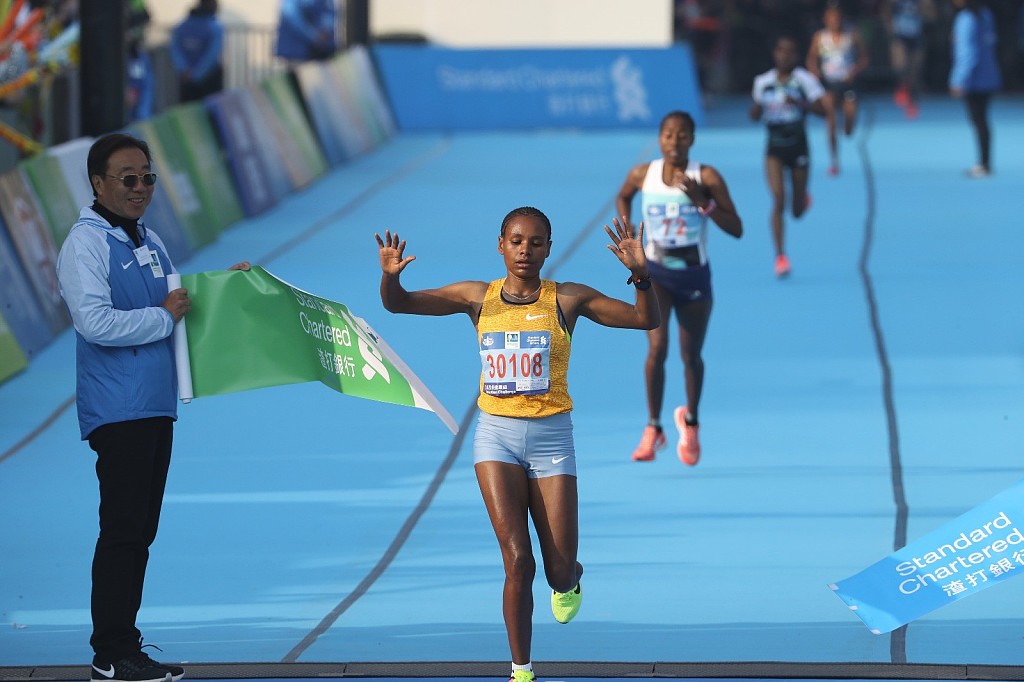 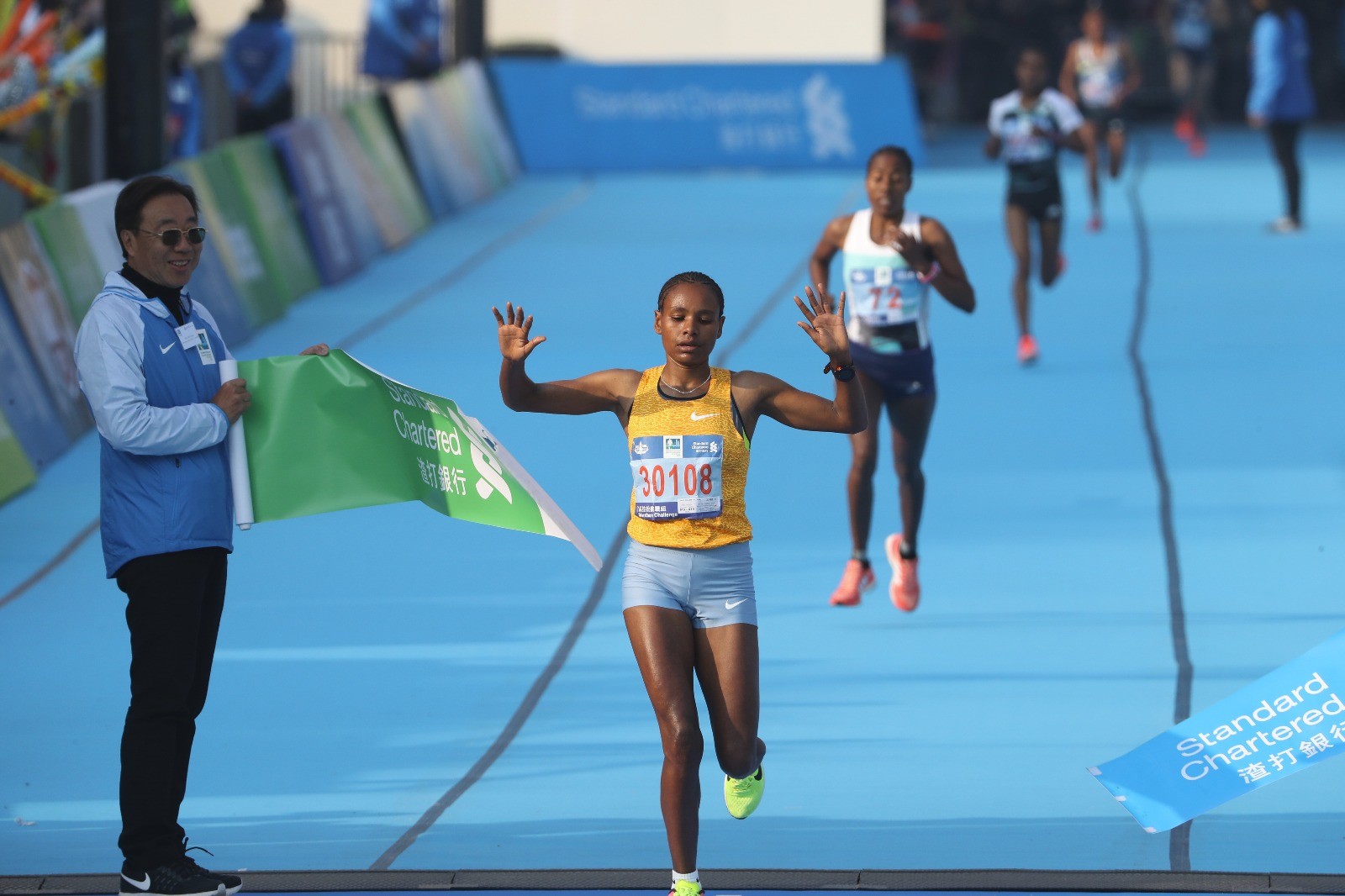 Belachew and Tollesa aim to retain their titles

Defending Standard Chartered Hong Kong Marathon champions Melaku Belachew and Gulume Tollesa are aiming to win back-to-back titles. The Ethiopian duo were unexpected winners in close races 12 months ago, but on Sunday they will line up for the race with the added weight of expectation. Belachew will be joined by fellow Kenyans Robert Kwambai and Joseph Aperumoi, who have set respective PBs of 2:08:14 and 2:08:26 within the past three months, 2016 Hong Kong winner Mike Mutai. (01/19/2018) ⚡AMP