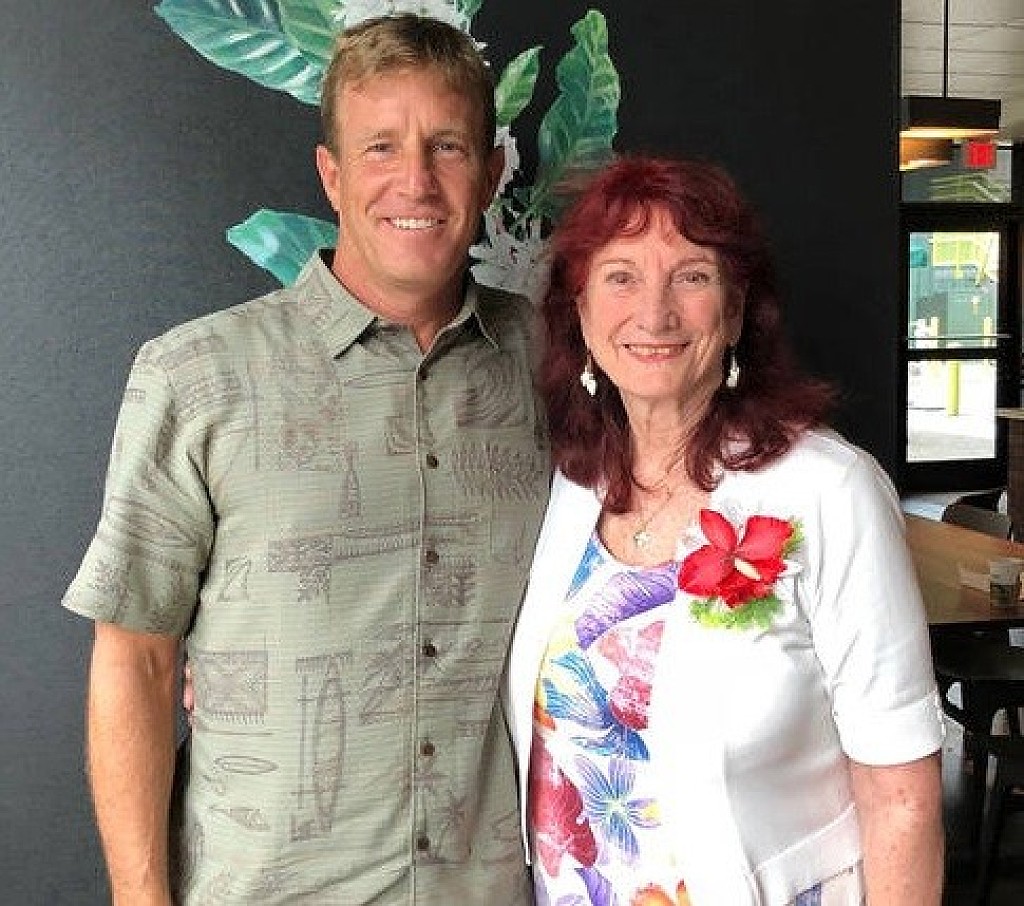 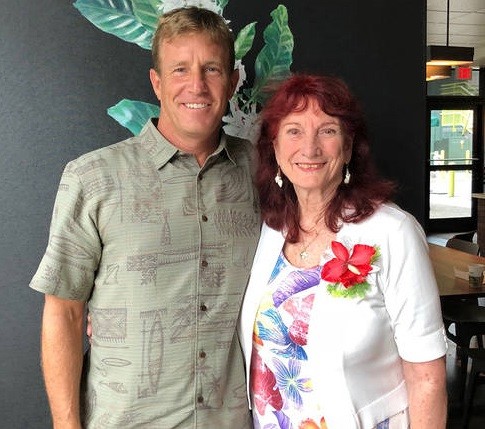 After months of speculation and rumors of new ownership for next year’s Kona Marathon Events, the word is finally out — it is true.

This week Sharron Faff, who has been at the helm for the popular running events over the last decade, confirmed that she has finally “passed the torch” and is now able to publicly talk about it.

“I feel very good about passing the Kona Marathon on to someone who I feel is very capable of being able to take it to new levels,” Faff said. “And also, to someone young and who has a lot of ambition to really put a lot of energy behind it.” 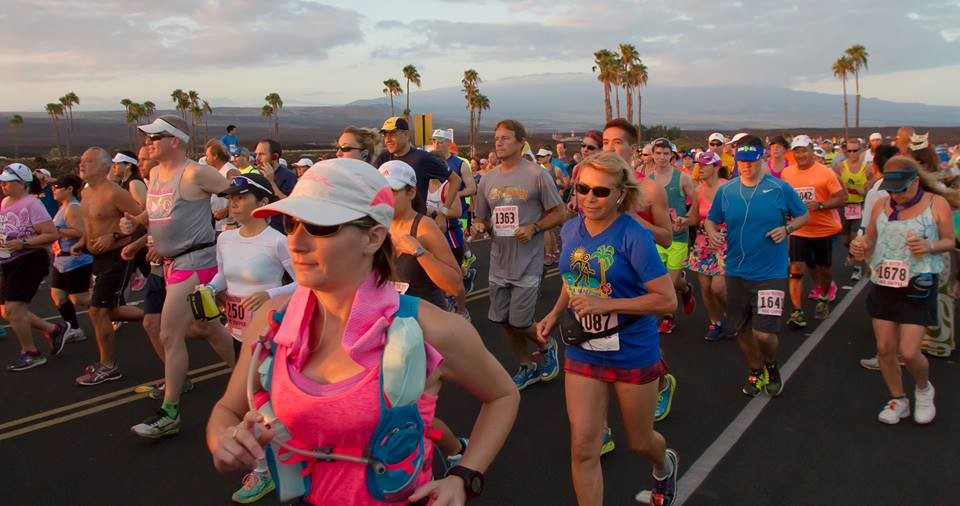 Entering as the new race director and owner for the Kona Marathon, which is typically held in the month of June, will be Brent Imonen.

For Imonen, a former Hawaii professional triathlete, competitive swimmer and elite runner, taking the reins for the Kona Marathon Events won’t be a new endeavor or his only stint – he brings plenty of expertise with him from Oahu. 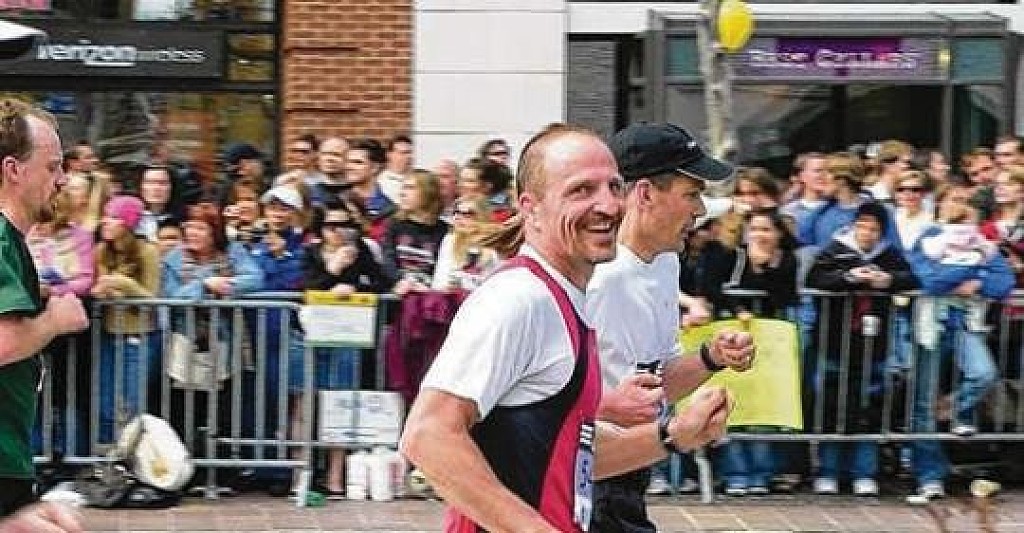 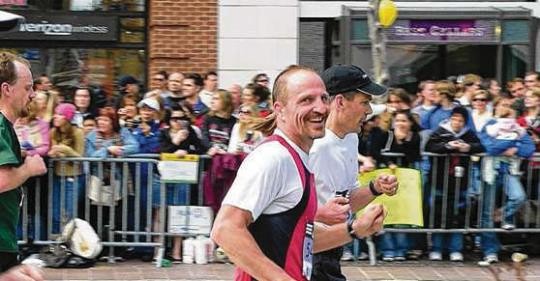 Buch Bolton has been running across America over the past 21 years, Teamed with his wife, Sandy, whom he described as “my travel agent, my masseuse, my baggage handler, my inspiration,” the wrestling coach has run marathons in 49 states so far.  The Kona Marathon in Kailua-Kona, Hawaii this Sunday should complete his project, which, he said, began as a lark in 1997 after beers, cigars and a dare. The 58-year-old Bolton actually has run 64 marathons now, although there have been some repeats, including three U.S. Air Force Marathons and eight Columbus Marathons. He has twice made the famed circuit through Boston. Hawaii, though, will be special. Along with his wife, he’ll be joined by their four children, their spouses and five grandkids. They will salute both his retirement last month from 33 years of teaching and the end of his remarkable running challenge. While he looks forward to the celebration, it’s not something he’s talked about to many people beyond his family. “I’ve always kind of kept it low profile,” he said.  “I wasn’t sure it was going to happen and I was just doing it for myself, not the notoriety.  (06/20/2018) ⚡AMP