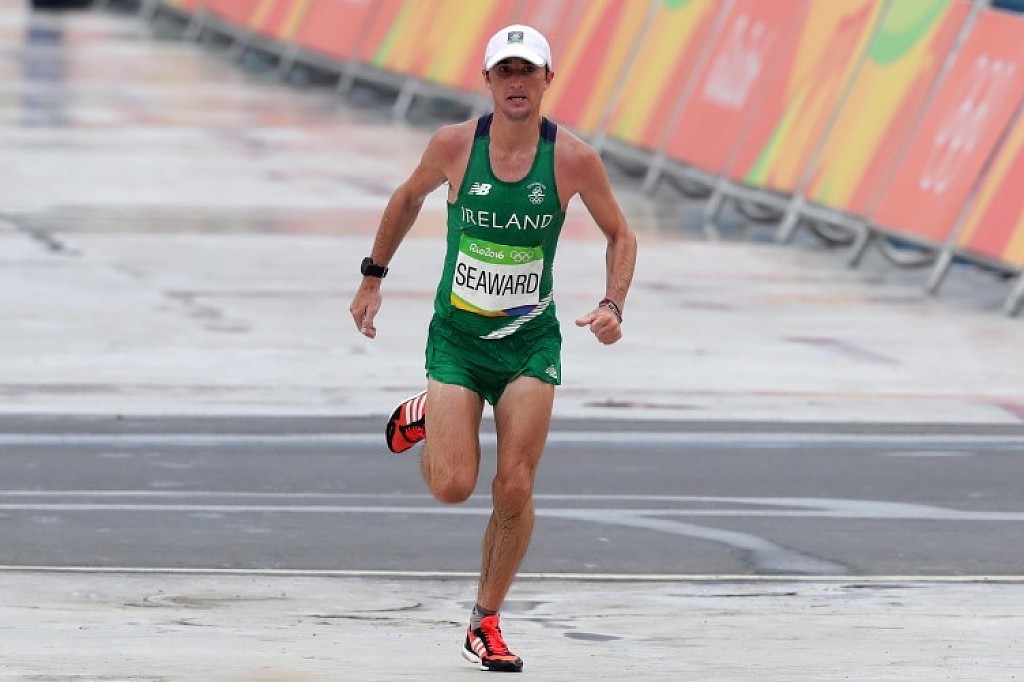 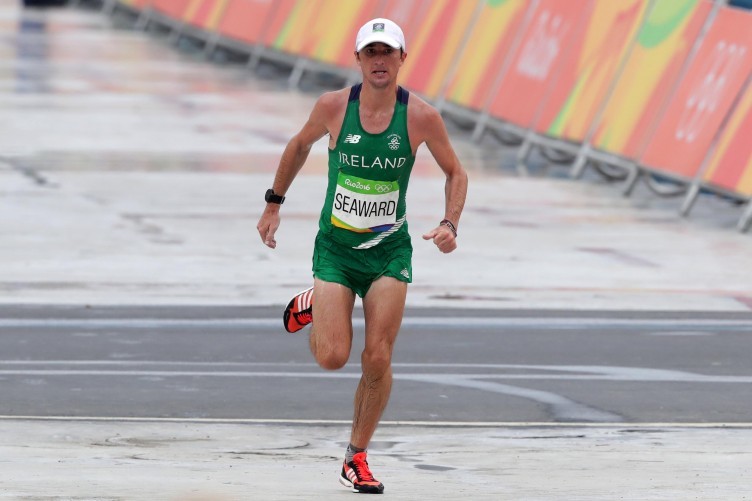 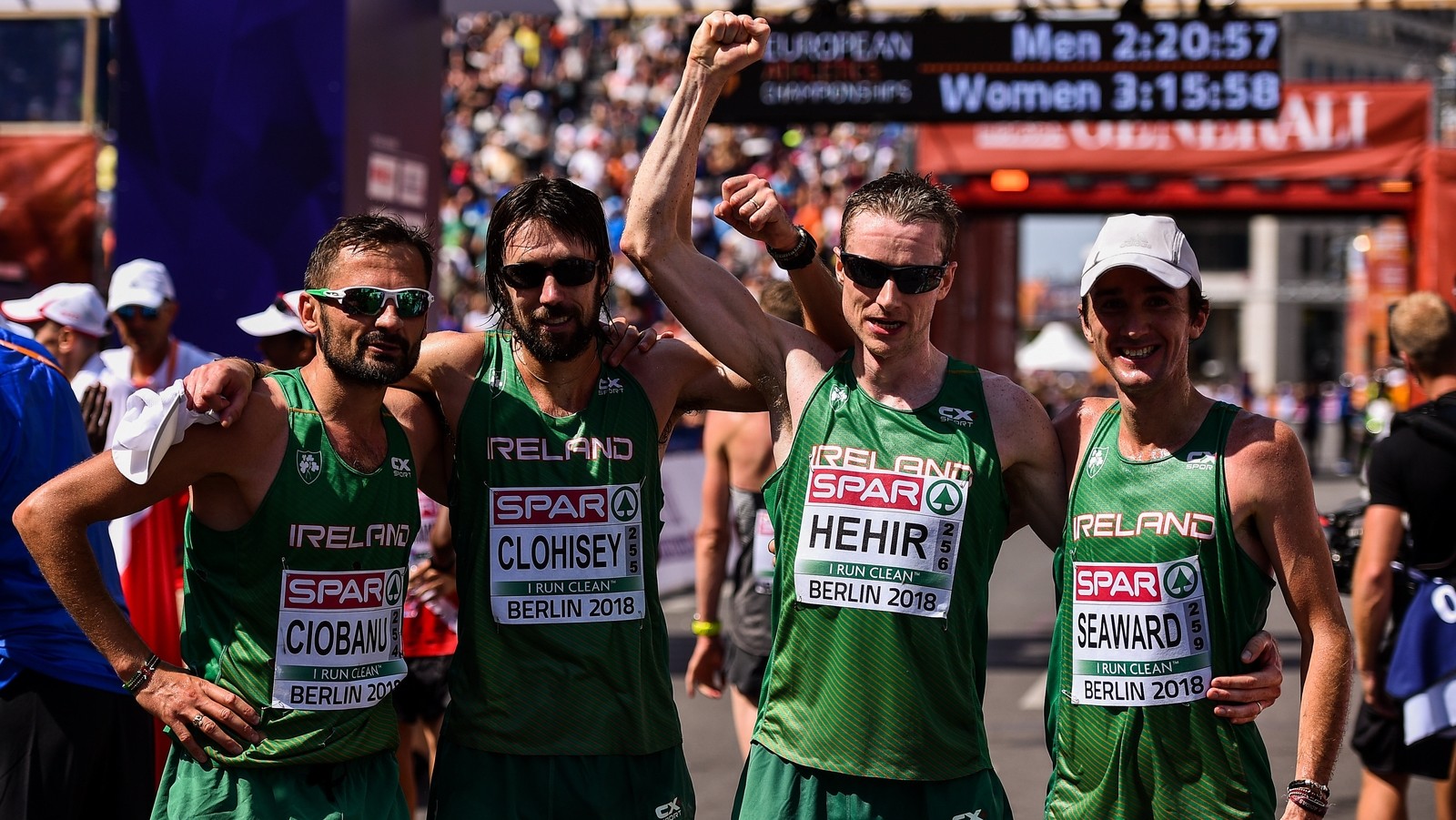 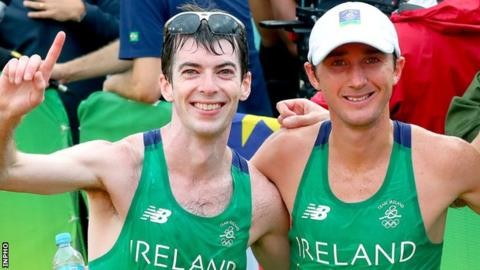 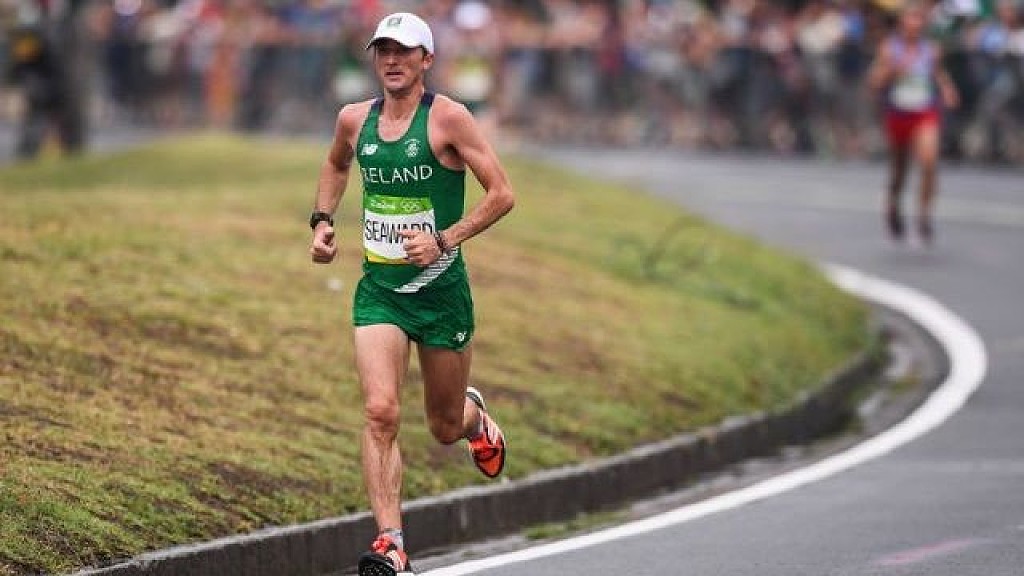 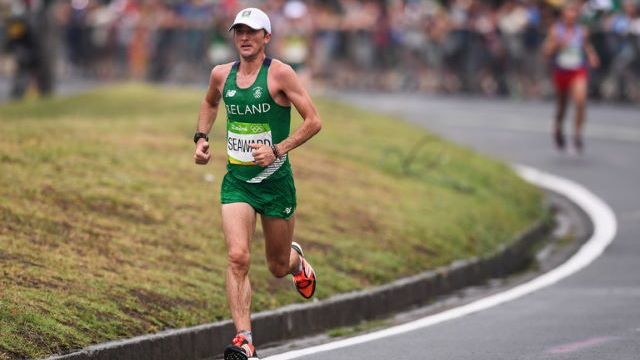 Belfast man Kevin Seaward, a school teacher, ran the second-fastest Irish marathon time ever as he finished 26th at the Seville Marathon on Sunday morning. 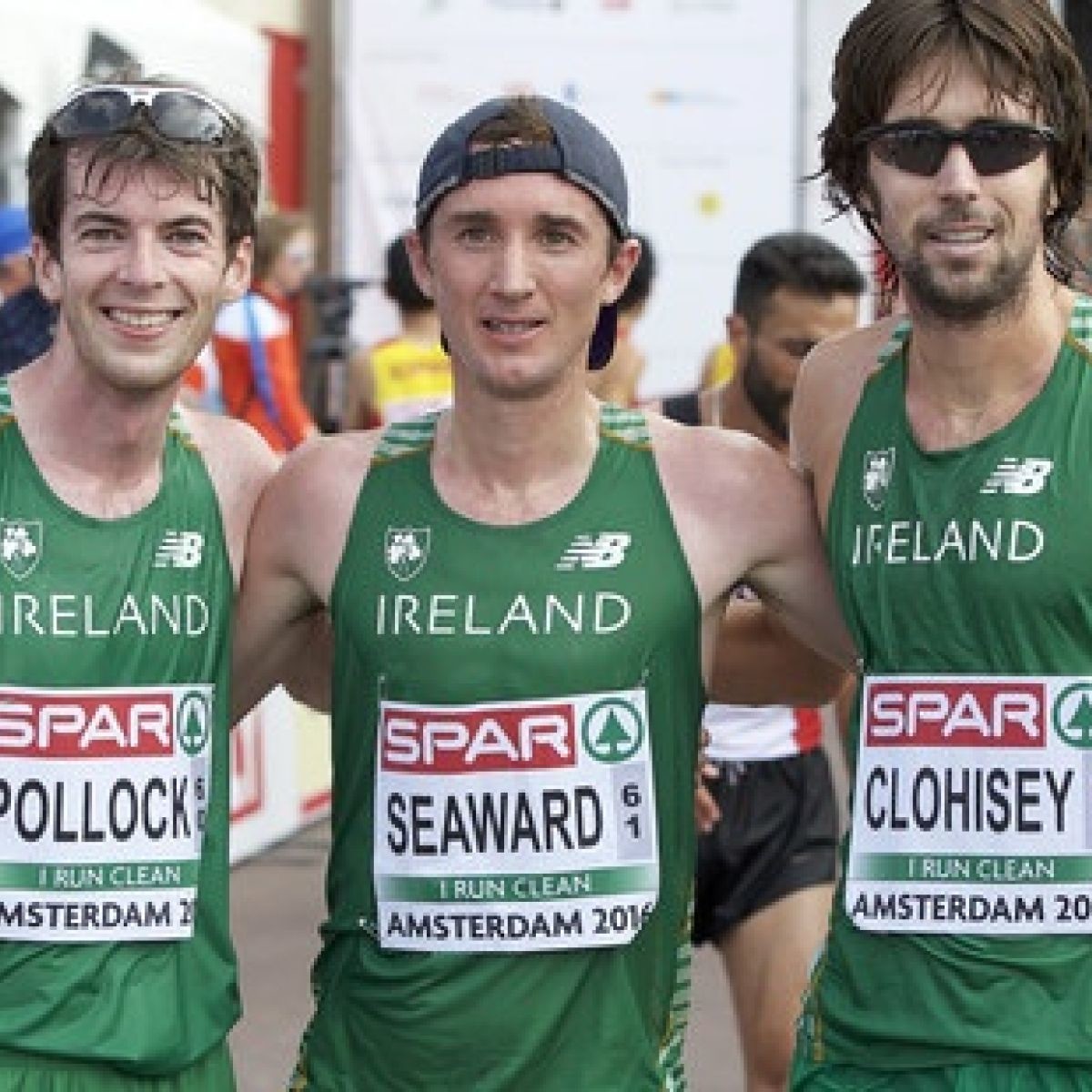 Seaward’s time was more than three minutes quicker than his previous best of 2:13:39, which he ran in Berlin last September. 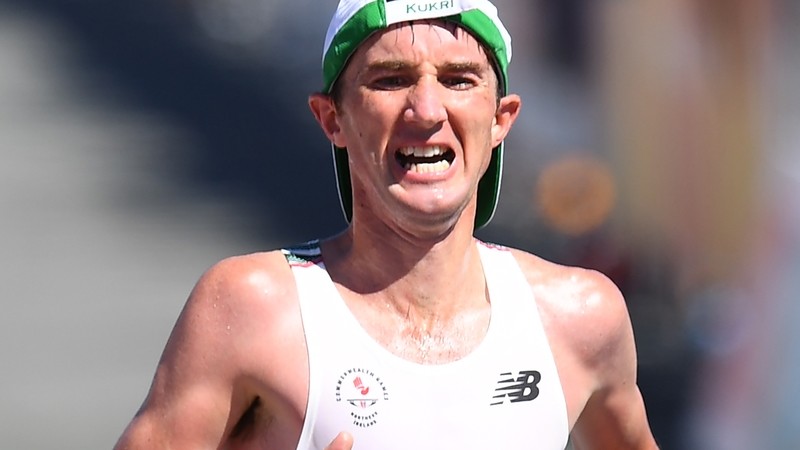 Only John Treacy, in 1988, has ran a faster Marathon time for Ireland than Seaward while the 36-year-old now becomes the fastest Northern Ireland marathon man of all time.

It is also comfortably inside the IAAF time of 2:11:30 for Tokyo 2020 qualification as he becomes the third Irish marathon runner to achieve the Olympic criteria.

The 34-year-old joins Paul Pollock, who ran a 2:10:25 in Valencia in December, and Stephen Scullion who is eligible by virtue of his fifth-place finish at the “gold label” Houston Marathon where he ran a time of 2:11:52.

Ballina’s Hugh Armstrong missed out on the Olympic time by less than a minute this morning, finishing 35th in a personal best of 2:12:26. 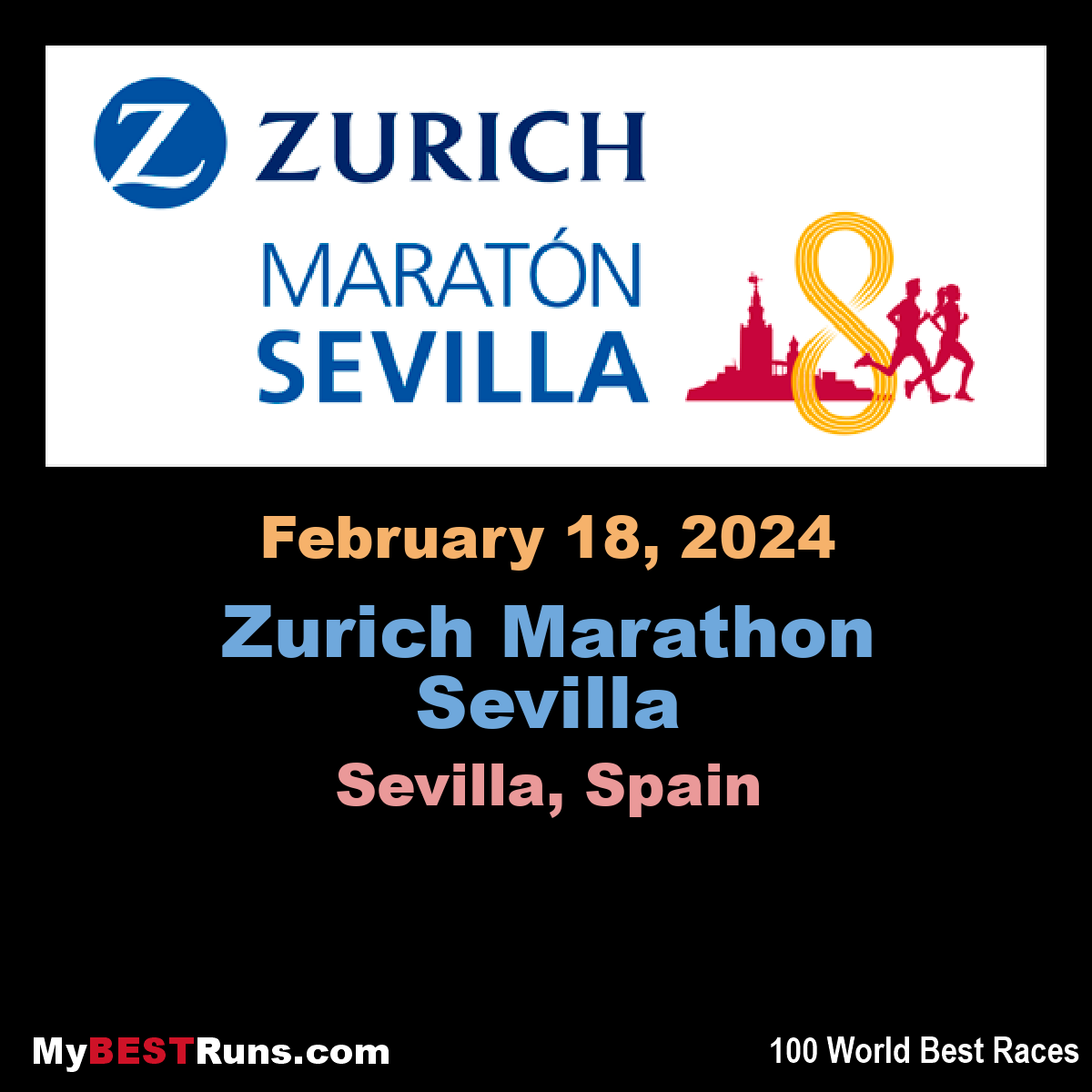 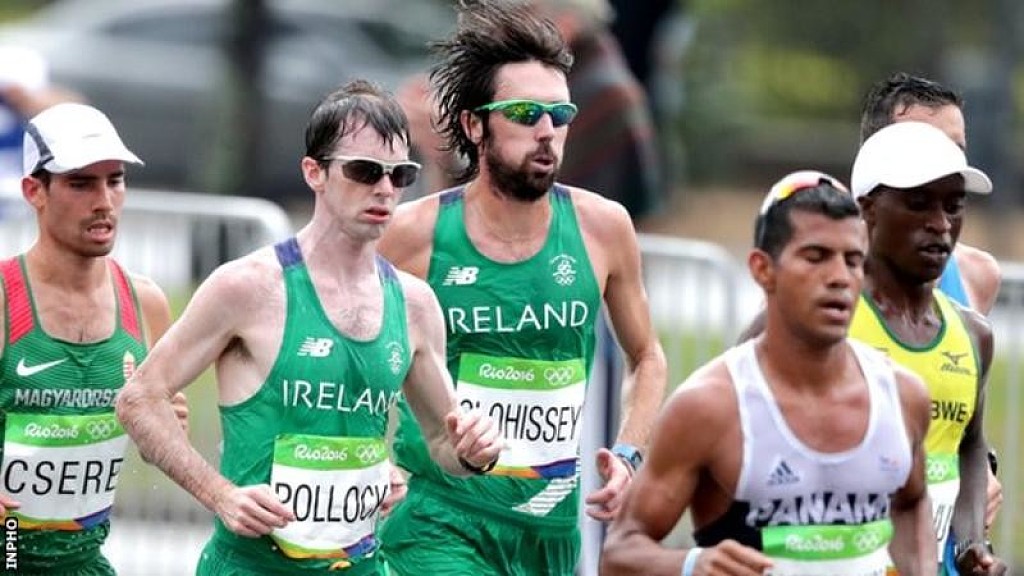 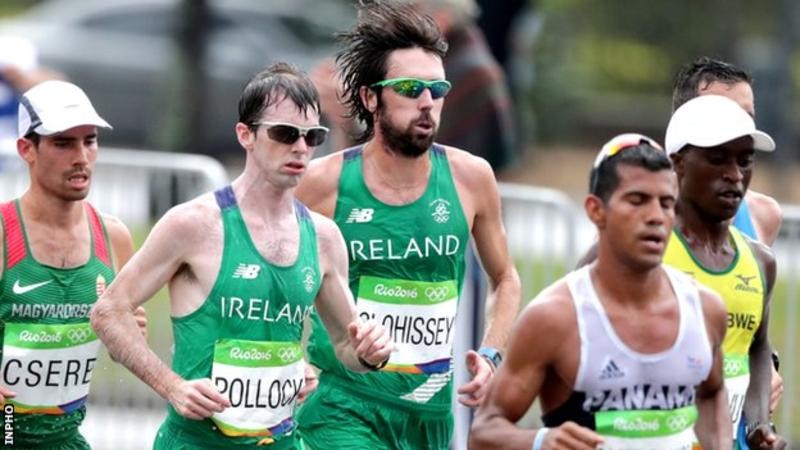 Ireland's team is set to run the World Half Marathon Championships

Paul Pollock and Kevin Seaward are among five Northern Ireland athletes named for the Ireland team for this month's World Half Marathon Championships. They will be joined by Stephen Scullion in the men's race in Valencia with Fionnuala Ross and Laura Graham both in the women's event. "This is perfect timing with regards to the Commonwealth Games," said Pollock. The Holywood man finished a superb 14th at the World Half in Cardiff in 2016. "When I looked ahead before last Christmas, the World Half was definitely a goal," added the 31-year-old medical doctor. "I know some of Northern Ireland's athletes will go out to Australia the week before then but I was really pleased Athletics NI recognised that it would be really beneficial for Kevin and me to go to Valencia." (03/08/2018) ⚡AMP