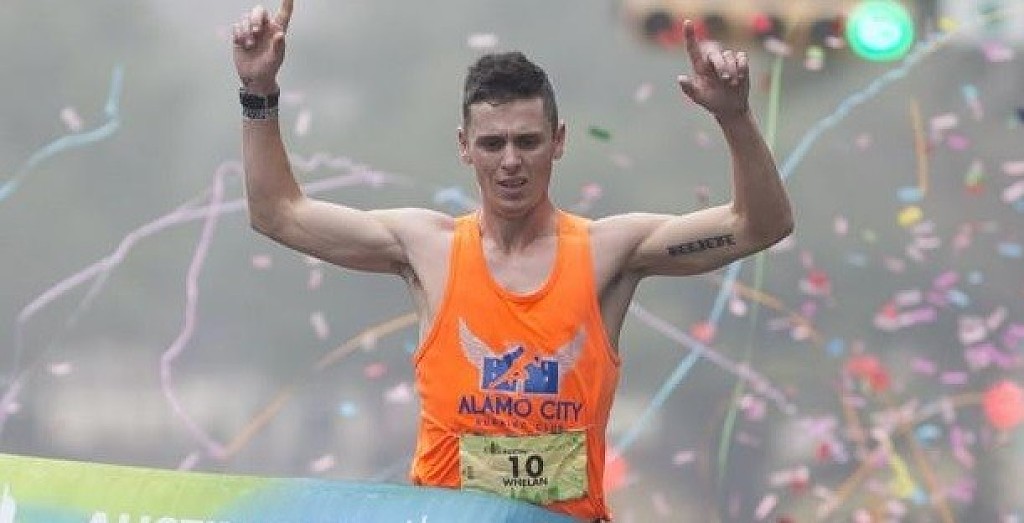 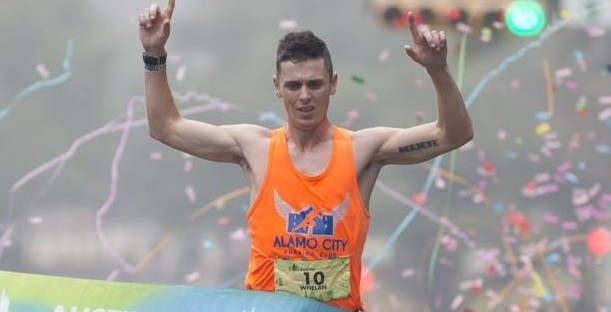 Joseph Whelan, 38, a high school All-American in 2008, is training for the Grandma’s Marathon on June 22 in Duluth, Minn., and aims to run his goal marathon pace of 5:05 per mile up to 18 miles in Buffalo first.

“I’m going to try to do a workout inside of the Buffalo marathon,” said Whelan, who lives in Spring Branch, Texas, where he is a construction site supervisor. “I’m going to try to win, but it makes sense for me to come home, get out of the heat and get a nice, long effort in, before I have another big marathon.” 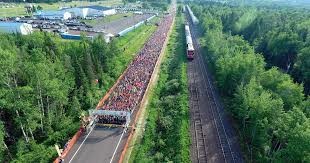 Joseph began running marathons a little more than two years ago. Whelan ran cross country and track at Syracuse, but after he graduated in 2014, he focused on relocating and starting his career. When he told people he was a runner, other hardcore runners asked two questions of him: What’s your mile time? What’s your marathon time?

“I took a couple years off after college, not competing, but I’d run all through middle school, high school and college, and it felt like I was obligated to run,” Whelan said. “In 2017, that was the first year that I really thought, ‘I need to put something on the table and do something other than work.’ I needed to run a marathon to say that I’m a runner, and that became my New Year’s resolution in 2017.” 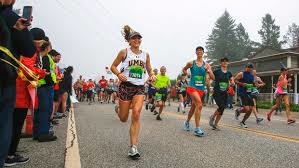 Whelan, who was third in the Buffalo YMCA Turkey Trot in November, is now preparing to qualify for the 2020 Olympic Trials next year in Atlanta. The qualifying time for the 2020 marathon trials is 2:19; Whelan aims to complete the 26.2-mile course in less than 2:13.48.

“I enjoyed the training and the buildup for a marathon, and I thought, hey, if I can focus on this, I can do really well in a marathon. Eventually, I want to do the marathons in Chicago, Boston and New York. They’re the big ones.”