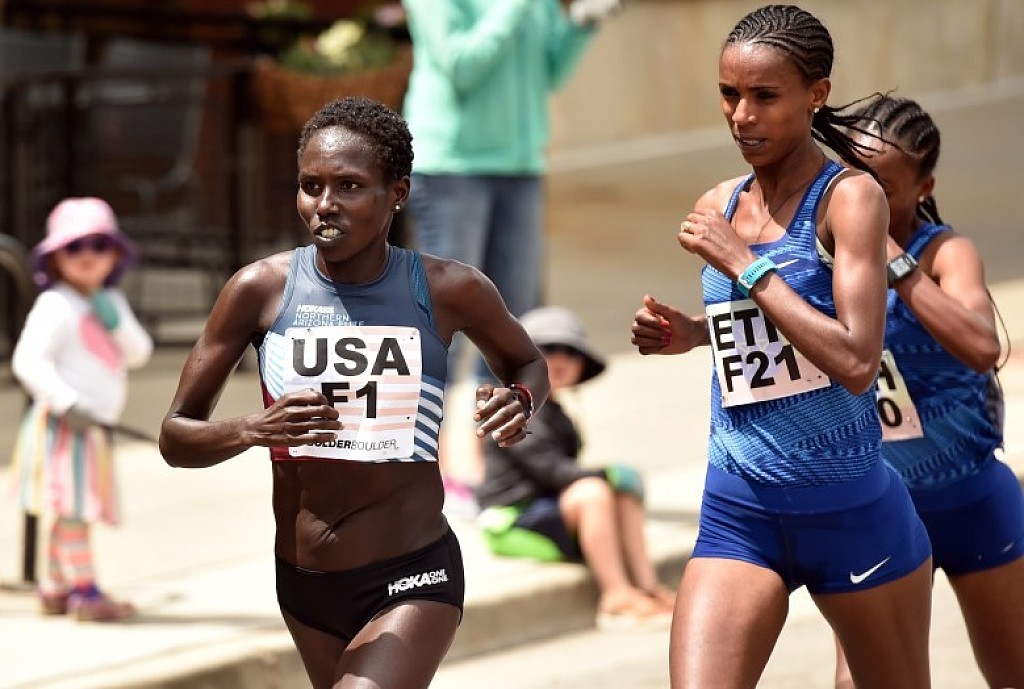 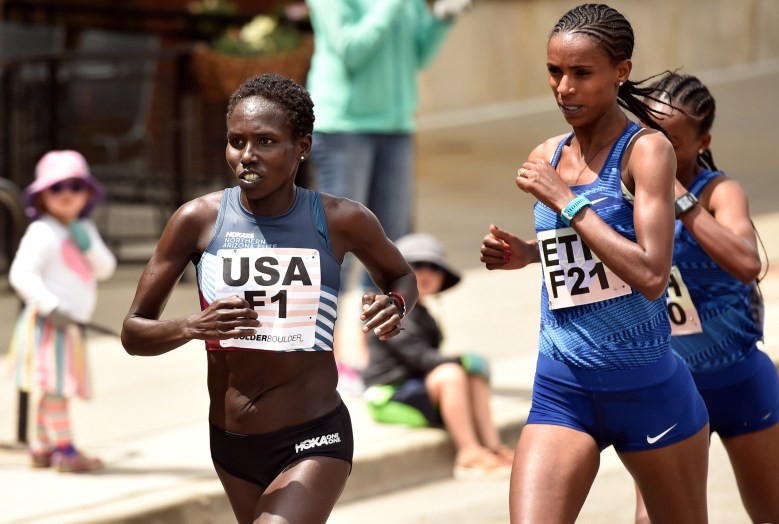 Aliphine Tuliamuk was an All-American long before she became an American citizen in 2016, and the Kenyan-born runner gets into the patriotic spirit just like most people do at the Bolder Boulder.

The annual Memorial Day celebration and 10K road race is also one that brings the best out of Tuliamuk, as it should considering the high-level international talent the race draws. As the reigning runner-up, Tuliamuk entered this 41st Bolder Boulder among the favorites to win the professional race and headlining a U.S. women’s team that had an excellent shot at a team title.

Despite her best efforts while in the early stages of altering her marathon-centric training regimen to build speed, Tuliamuk settled for third. That combined with the emotional Memorial Day atmosphere left Tuliamuk with plenty to think about. 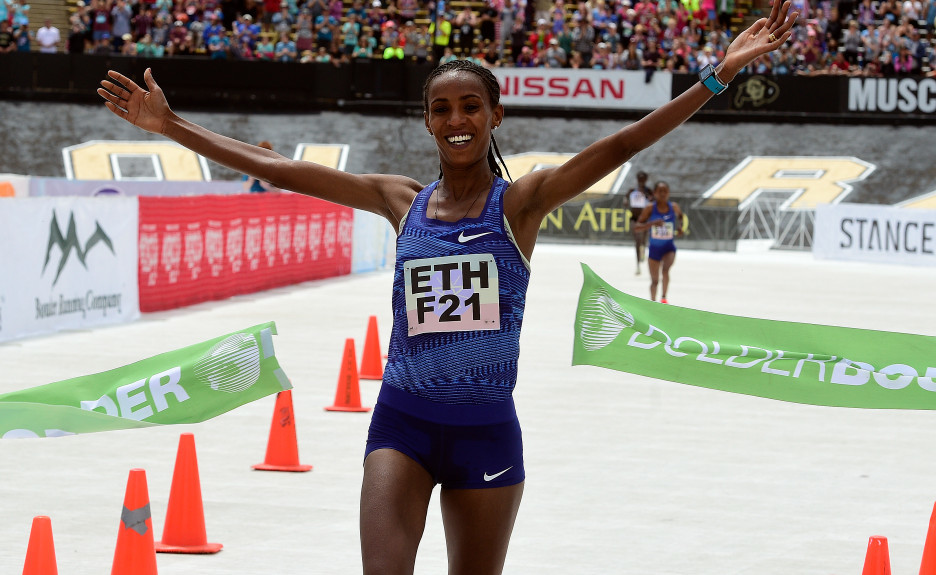 “For me being a new American, especially by choice, is that we’re here celebrating a day for so many people who gave up their lives for the freedom of this country,” Tuliamuk said. “I’m not in the military, obviously, so I feel like my only way to give back to this country is running this Memorial Day weekend and commemorating with everyone else.”

Tuliamuk, whose time of 33 minutes was the third-fastest time by a USA runner at the Bolder Boulder, took the lead around the midpoint of Monday’s race and held it until the final kilometer of the race. She finished third behind Ethiopian runner Hiwot Yemer (32.49) and Yemer’s teammate Meseret Tola (32:55), who had the lead entering the stadium but lost it when she mistakenly turned off course into a staging area where media members and photographers were being directed so that they could get across Folsom Field to the finish line.

Though she did lead and looked to be in control for a time, Tuliamuk just couldn’t hold off the long-striding Yemer and a massive uphill kick from Tola down the final stretch heading into the stadium.

“I was looking back so many times because I was thinking that I’m working really, really hard,” Tuliamuk said. “I was in so much pain at that point and I thought maybe they’re also feeling the pain … Right before the hill at the finish, I realized that I was just running out of energy. Before I knew it, the girl who ended up getting second went by me and I’m like, ‘You go, girlfriend. I’ve got nothing left in me right now.’” 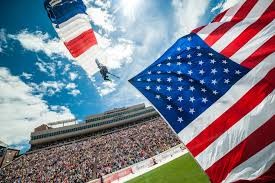 Tuliamuk’s U.S.A. Red finished second in the team scoring and 16 points behind Ethiopia, which claimed first, second and fifth place. 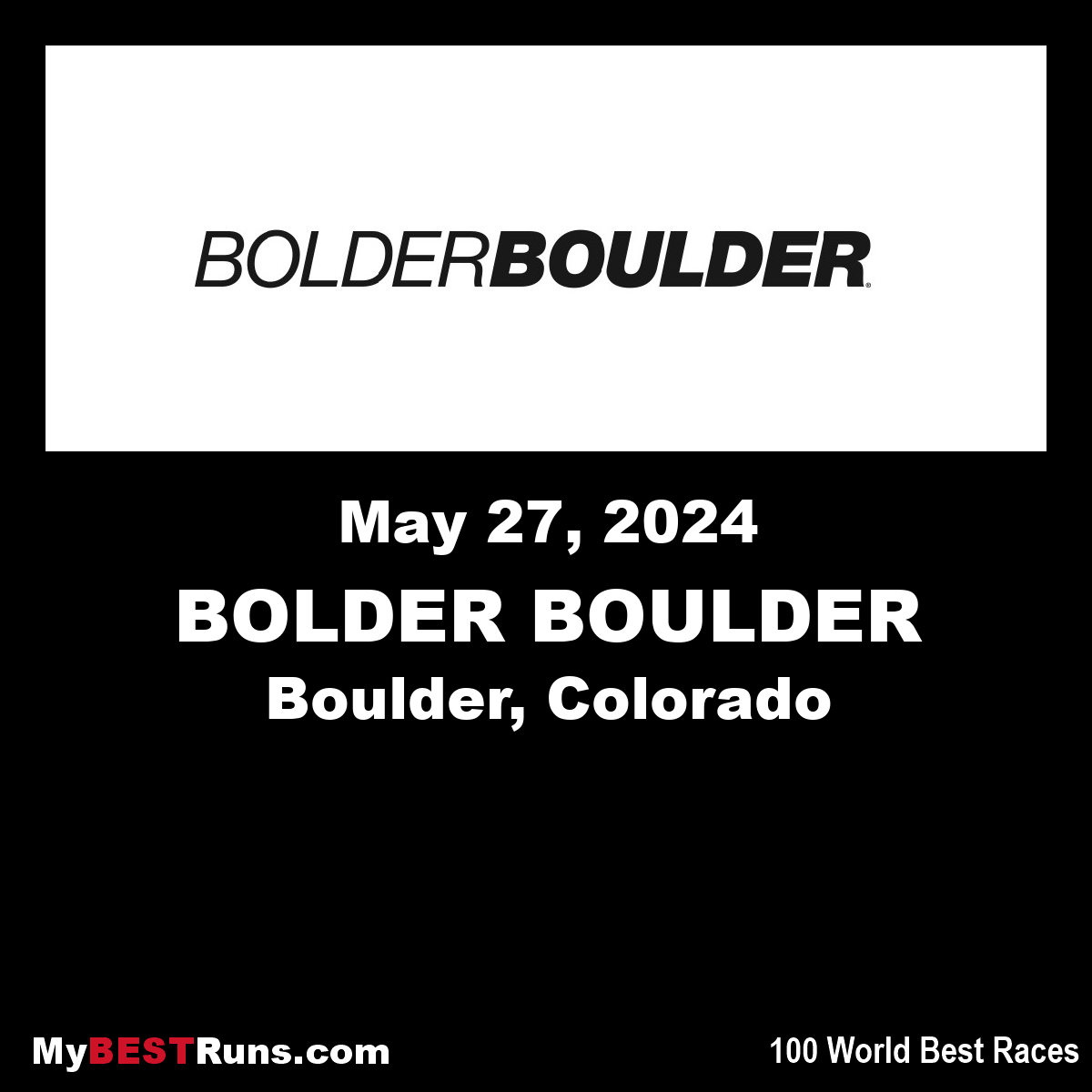