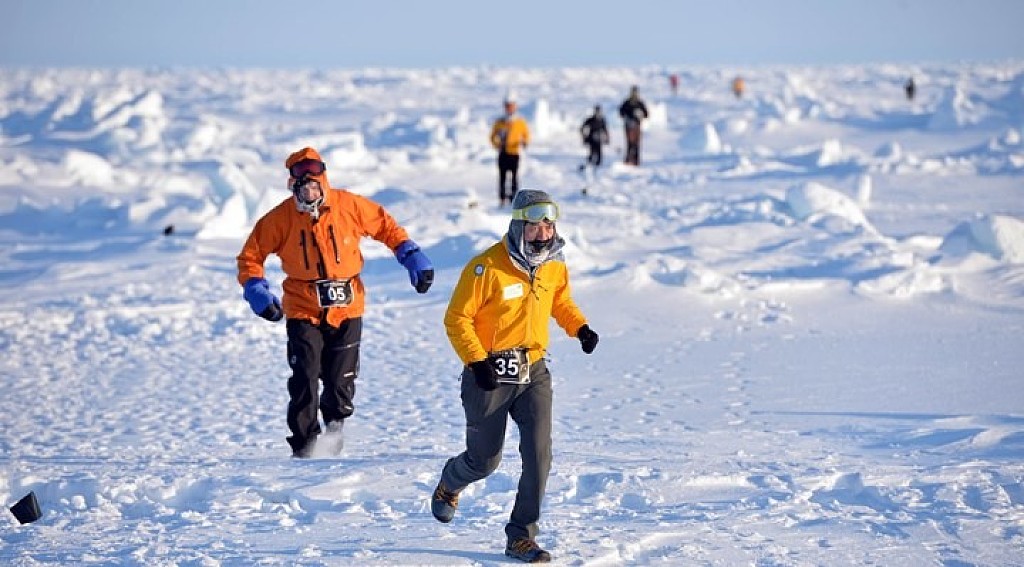 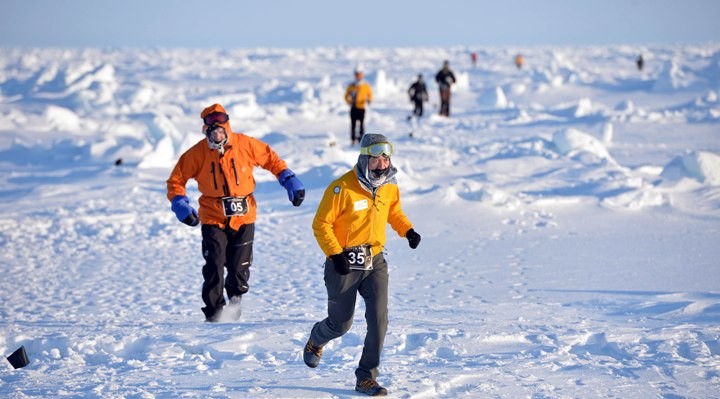 With seven marathons on seven continents in seven years already behind them, Stephen and Eleanor Pienaar are ready to become the first South Africans to compete in the North Pole Marathon. They started training for the Marathon which takes place on moving sea ice and considered one of the toughest marathons in the world, in September last year. “We will be running on sea ice, which will be more extreme than the Antarctic Ice Marathon,” says Eleanor. “Russian soldiers will parachute out of a plane and secure the perimeter to make sure no polar bears wander onto the course. We will be running a four-kilometre lap 10 times. We have to be in a contained area because of the polar bears and the sea ice, that can crack underfoot. It will be completely different to the Antarctic Ice Marathon. We will be running in temperatures of minus 40 to 30 degrees.” The North Pole Marathon will be run on April 9 this year, they will be starting their trek to the North Pole on April 1. (02/13/2018) Views: 1,068 ⚡AMP
Epic Running Adventures