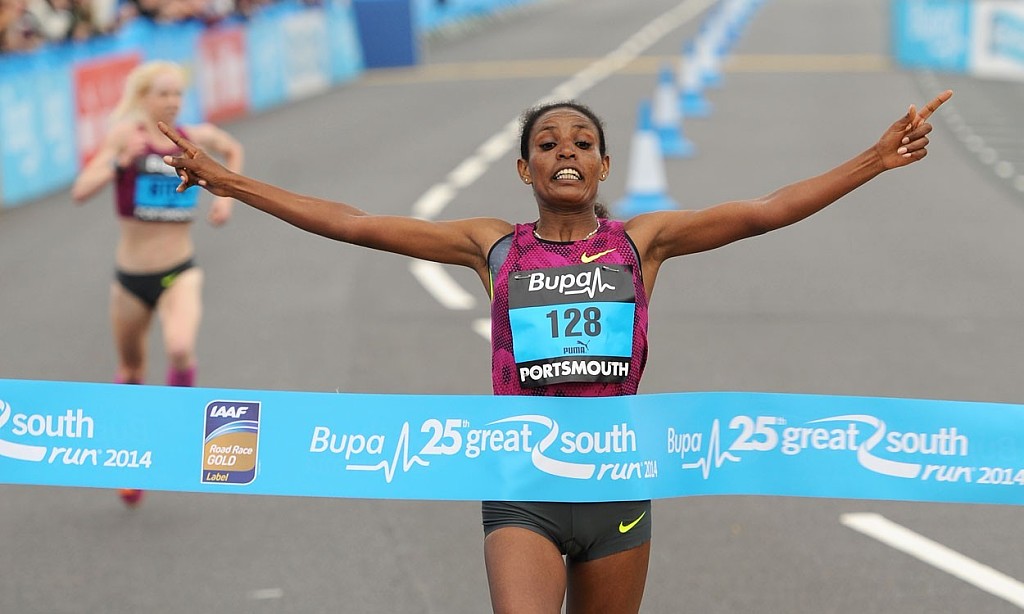 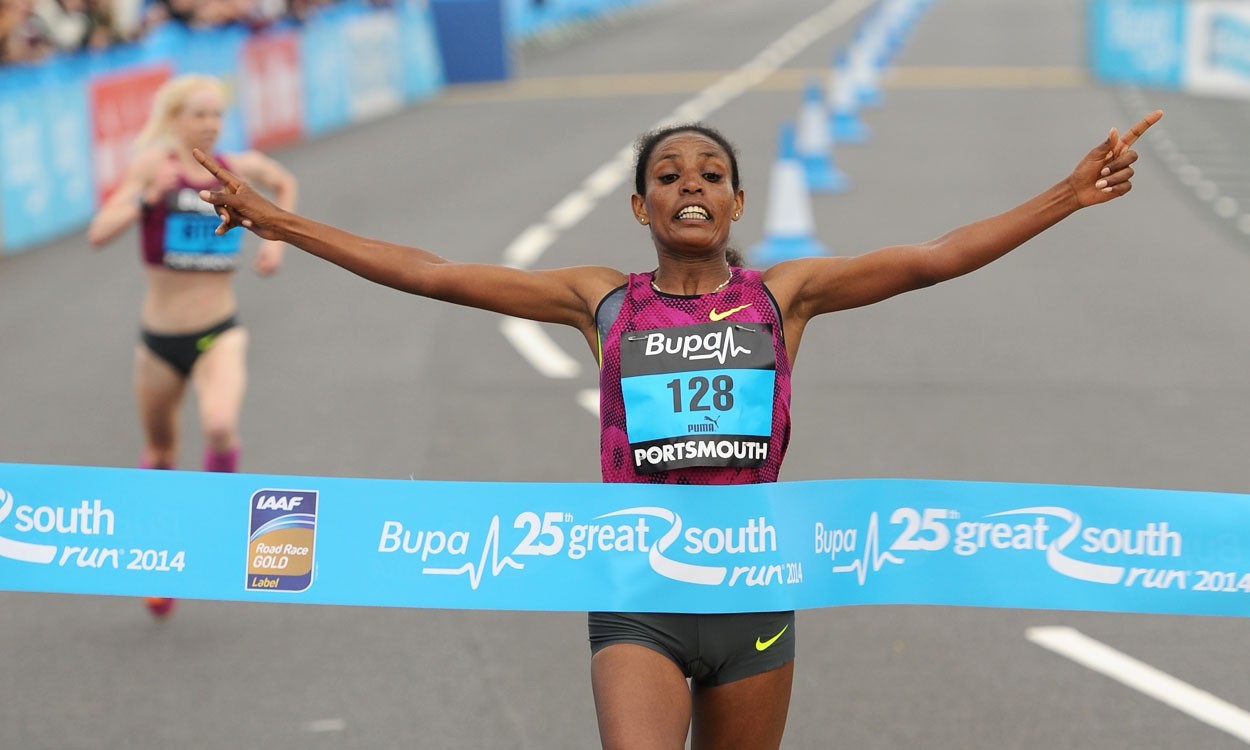 The Ethiopian star, who also represented Ethiopia at the 2012 London Olympics, has run 2:21:53 (Frankfurt 2018) for the marathon staking her claim as one of the heavy favorites to win this IAAF Gold Label race. 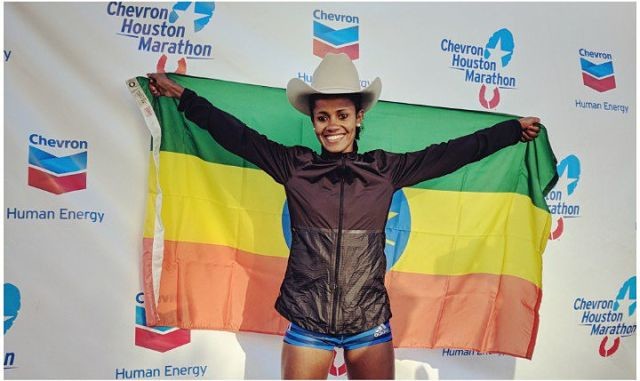 Oljira will be joined in Canada’s largest city by a member of her training group, Bruktayit Degefa Eshetu, who is also a world class marathoner. In January of this year Degefa ran a personal best of 2:23:28 to earn herself a hat trick of Houston Marathon victories. A year ago, Degefa beat Oljira in Houston by a mere six seconds.

Despite sharing a coach and training group their contact has been minimal and it will be every woman for herself when they line up in Toronto.

“I train with the Demadonna Athletics Promotion team,” Oljira says, “which includes also Biruktayit Degefa. We don’t train together, except when there is group training, we meet with others. 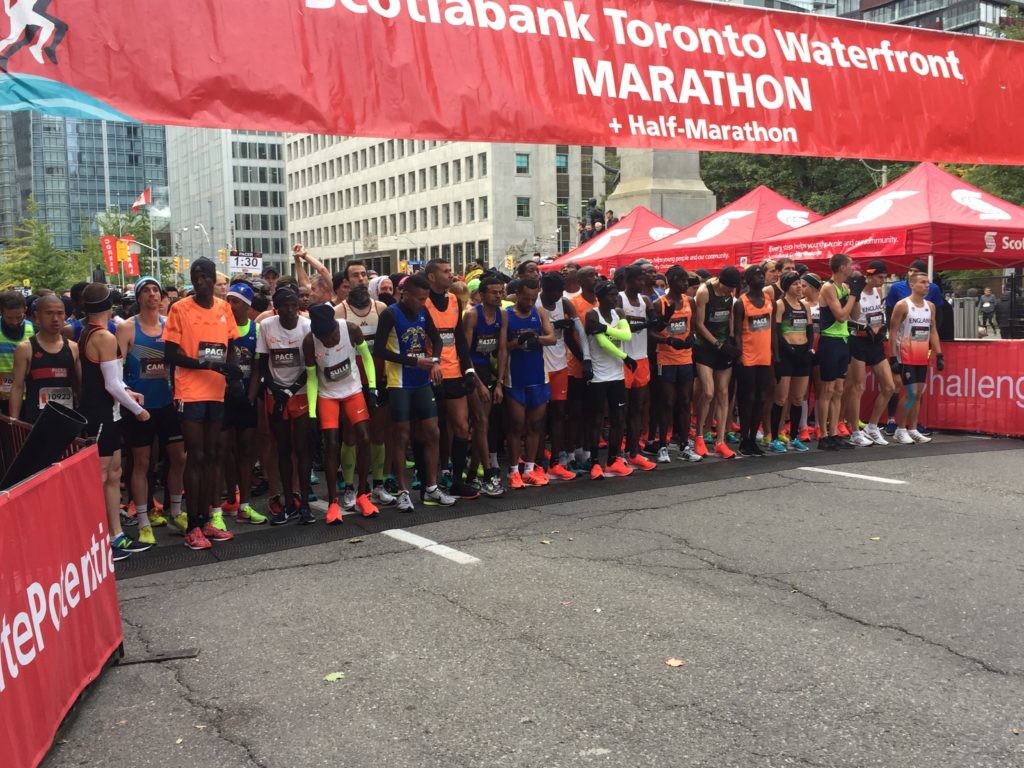 “We are not friends. I joined the team recently, I didn’t socialize with most of them but once I met her at the Houston Marathon she seems sociable and I hope we will be friends in the future.”

Their casual relationship is not unusual. With training groups numbering as many as a hundred the athletes will meet their coach - in this case Gemedu Dedefo - two or three times a week at some of the popular training sites such as Sendafa, a thirty-minute drive outside Addis Ababa. Athletes might ride share. Training sessions begin just as the sun is rising so it is not unusual that runners might get out of bed at 4am to be picked up.

After a brief warm-up the training session starts and from then on, it’s all business. If the athletes are going to socialize it is likely to be in Addis away from training. Another barrier in their relationship is the fact Degefa is also married to an American-based Ethiopian named Abinet Adraro and spends much time in the U.S. This past spring, she prepared for the Boston Marathon for several months there. She was eighth in Boston.

“Training with the group can benefit you with different things like you share experience, you find new friends, you have fun with them especially when you train with them you don’t think of your tiring moments of training.”

Among their training group are a strong contingent of world-class women including Tirfi Tsegaye (2:19:41 personal best, who ran an impressive 2:22:44 in Toronto in 2010), Aberu Kebede (2016 Berlin winner in 2:20:45) and two-time Toronto champion, Shure Demise.

“Yes, Shure has told me about the Toronto marathon, about its course and weather, and all the good people there,” Degefa admits. “My expectation in Toronto is to win with a good time.”

Not surprisingly Oljira is also targeting victory in Toronto.

“My main goal as for any athlete is to run a good time and to win the race,” she declares.

The pair come from vastly different backgrounds. Oljira grew up in Wellega district about 315km west of Addis. She started out running cross country and track with immediate success. Indeed, her first overseas venture was a cross country race in France where the first-place prize was a car. She won.