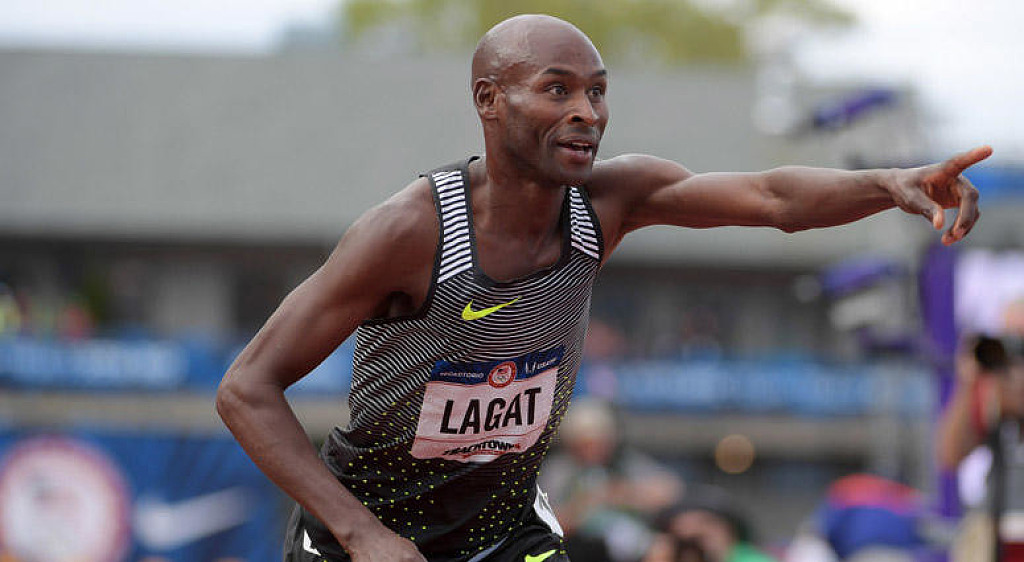 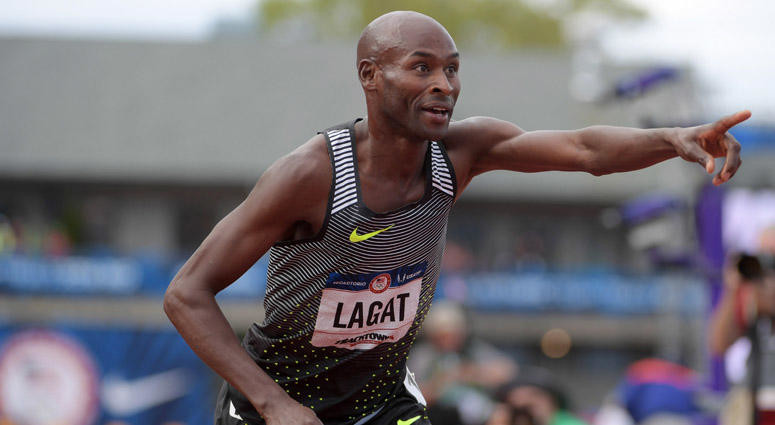 Not too long ago, professional athletes rarely produced world-class results after they passed their mid-thirties and ventured into their forties. Today, however, athletes like Roger Federer and Serena Williams (both 38 years old), Tom Brady (42) and Tiger Woods (43) are proving that age is just a number, each continuing to find success in their sports.

American Bernard Lagat and Chris Brown of the Bahamas are also looking to prove they’ve still got what it takes to compete with the world’s best, with both men recently announcing they will attempt to qualify for their sixth Olympic team each.

Chris Brown, a 400m runner, is 41 years old. He has competed at each Summer Games since Sydney in 2000, where he picked up a bronze medal in the 4 x 400m relay with the Bahamian team. The Athens Games were the only ones from which Brown has returned home without a medal. He and his teammates added three more in the 4 x 400m after Sydney, winning gold in London, silver in Beijing and another bronze in Rio. 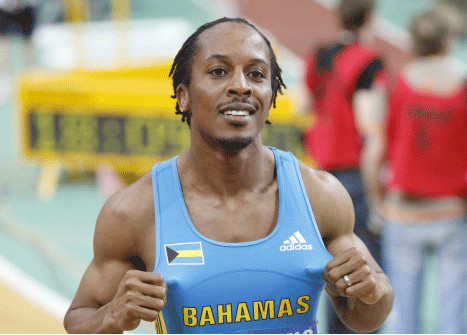 He currently coaches the Clayton State University track team in Georgia. His bio on the Clayton State track page reads that he joined the team “following a tremendous international career,” but Brown announced that he isn’t quite finished on the world stage. 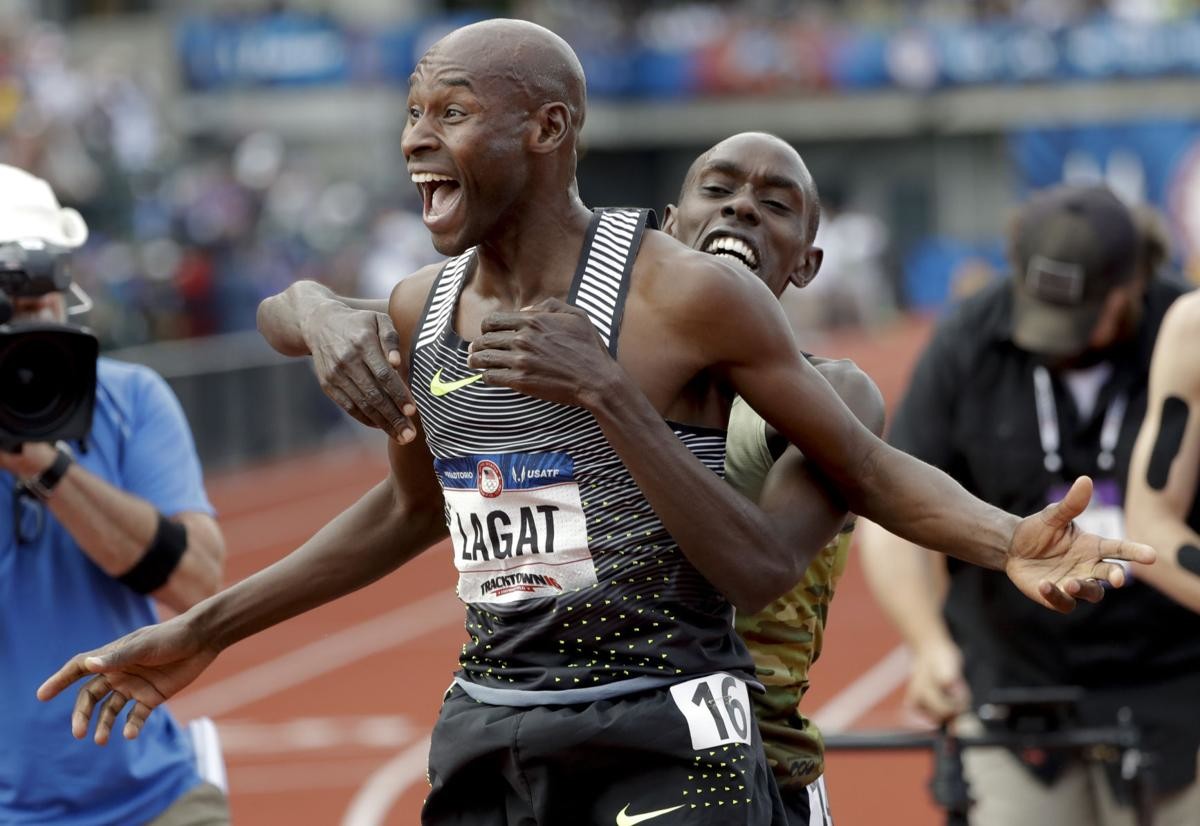 Brown told the Bahamian paper the Nassau Guardian that although he took a year off of competing since joining the Clayton State staff, he hasn’t stopped training.

“My body is still active and ready to compete at any minute now,” he said. “I just try and maintain and keep my body consistent with what it has been doing.”

Lagat will be at the US Olympic Trials in Atlanta on February 29 to book his ticket for the 2020 Olympic marathon. If he makes the team, he’ll be 45 years old at the start line in Sapporo.

Brown isn’t just looking for a fun, lighthearted Olympic finale–he wants to help the Bahamian team to continue their success in the 4 x 400m. If Brown makes the team, he could be running with Steven Gardiner, a fellow Bahamian who won the 400m world championship a month ago in Doha, who would be a huge addition to the already stellar cast of previous 400m runners from the Bahamas.

Bernard Lagat Like Brown, the 44-year-old Lagat has competed on the track of each Summer Olympics since 2000. Lagat won a medal in his first two Olympic appearances, taking a bronze in 2000 and silver in 2004, both in the 1,500m. At that time, he was competing for Kenya, where he was born and raised. In 2005, however, Lagat became an American citizen, and he has represented the U.S. ever since.