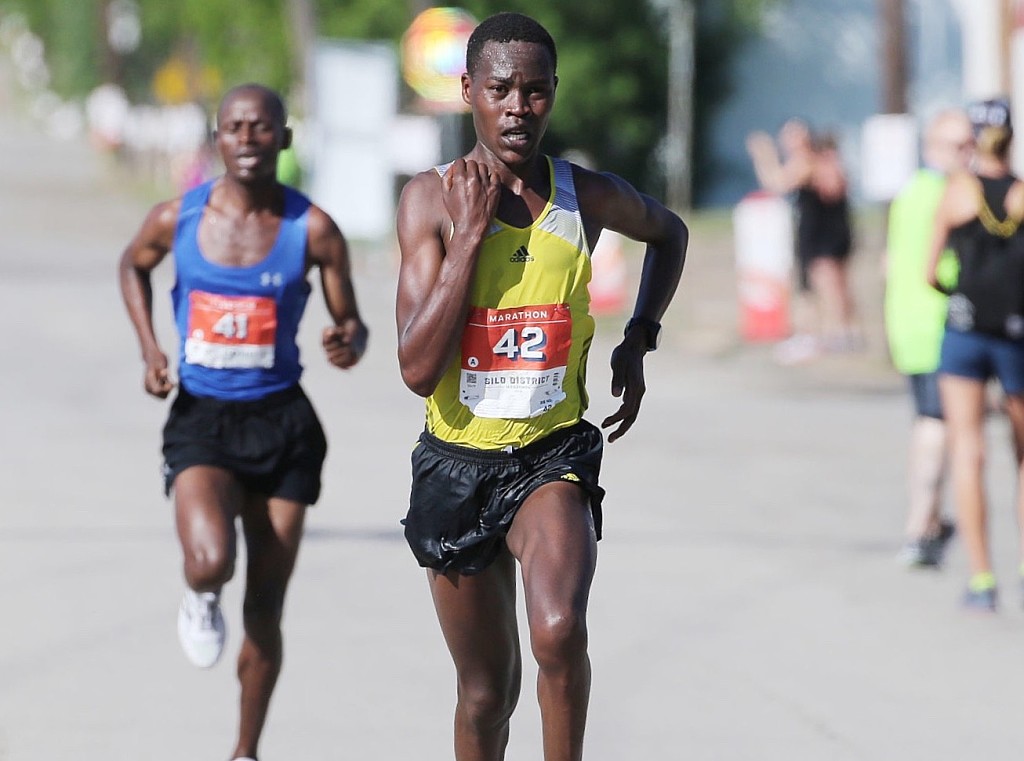 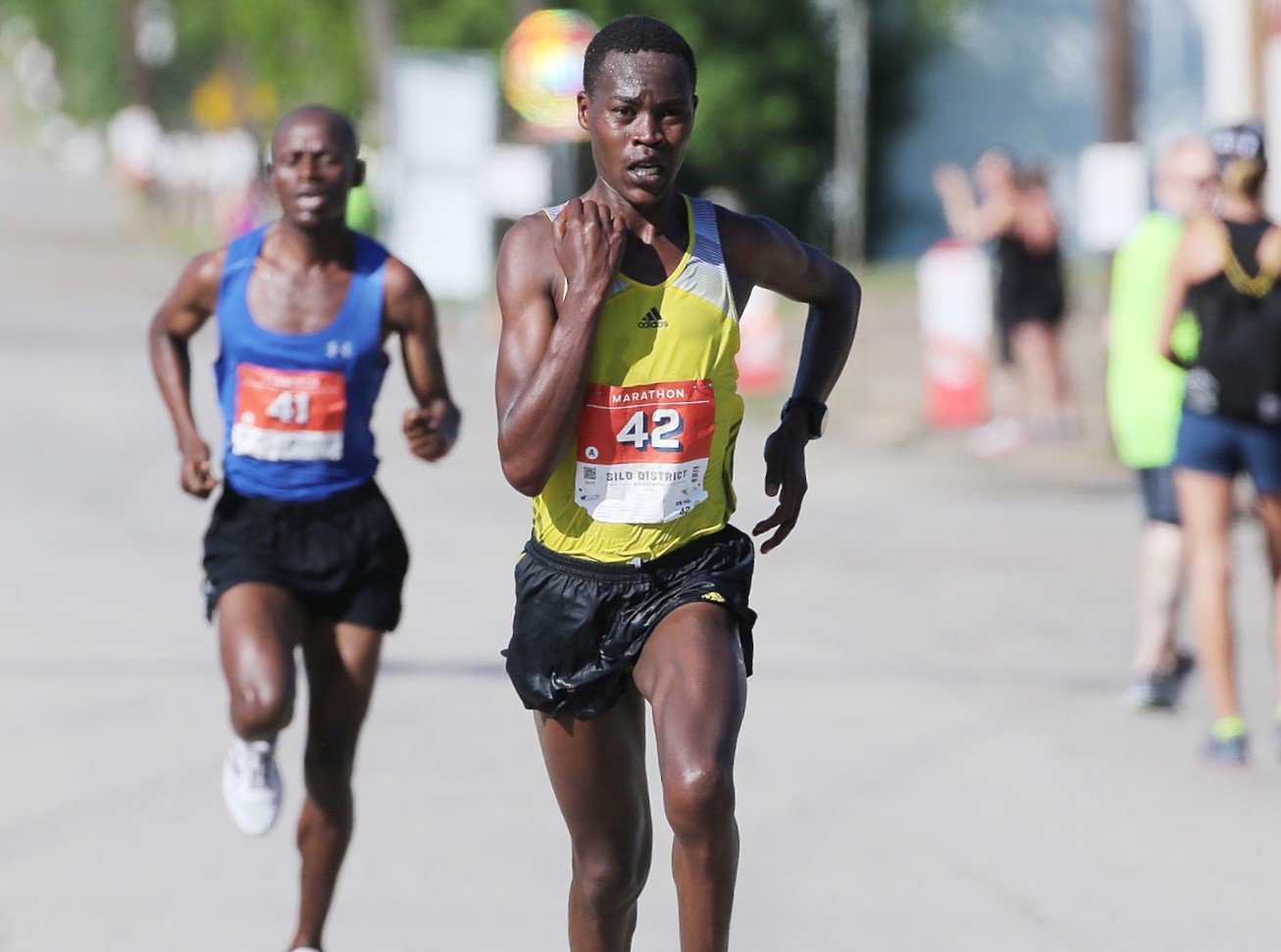 Julius Keter comes by running naturally since his grandfather is Kip Keino, the legendary Kenyan who won the 1,500 meters in a famous race against Jim Ryun of the United States in the 1968 Summer Olympics. Keter is also a fan of “Fixer Upper,” so running in the inaugural Silo District Marathon was perfect for him Sunday morning. Running strong from start to finish, Keter won the marathon against a talented international field for the $15,000 first-place prize. He clocked 2:16:26.     The event drew 6,000 entrants with total prize money of $88,000, a big purse which attracted runners from all 50 states and seven countries. While 3,150 competitors entered the 5-kilometer race and 2,150 runners signed up for the half-marathon, the marathon featured 750 entrants that included some top-shelf talent from across the world. “Fixer Upper’s” Chip Gaines also ran his first marathon, which held great appeal to an estimated crowd of 18,000 that crammed into the Silos area beginning at 6 a.m. Gaines stood on a table wearing a tool belt with wife Joanna at the start of the race.  The women’s marathon winner was  Shewarge Alene Amare who has a goal to compete in the 2020 Olympics for Ethiopia. Like Keter, she brought home $15,000 in prize money after coming in at two hours and 38 minutes. “I’m so proud to be in the first marathon here and I’m so happy for the victory,” Amare said. “I entered the race two weeks ago. I’ll do some races and then go back to Ethiopia.” (05/07/2018) ⚡AMP 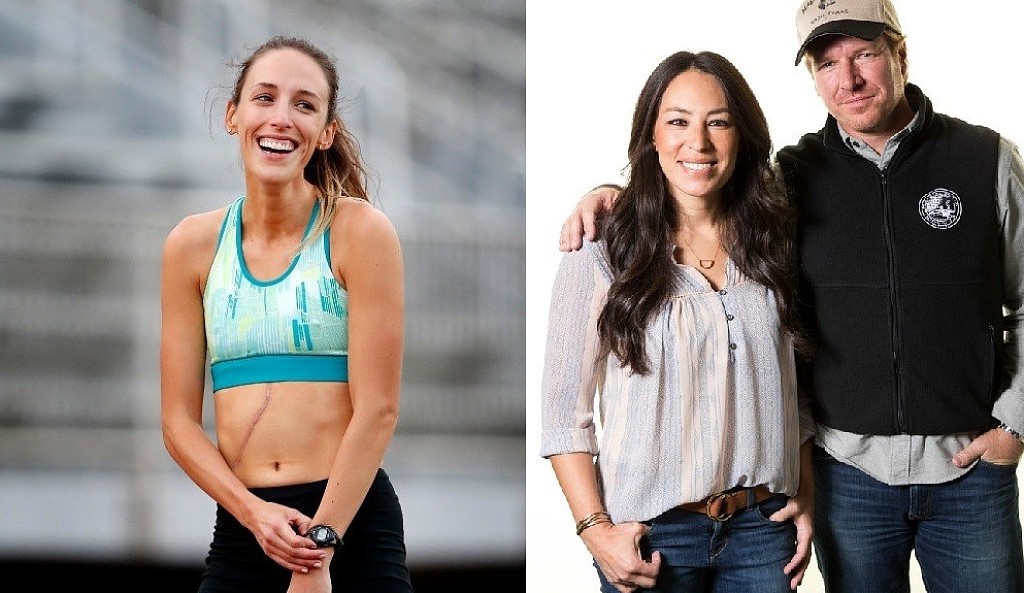 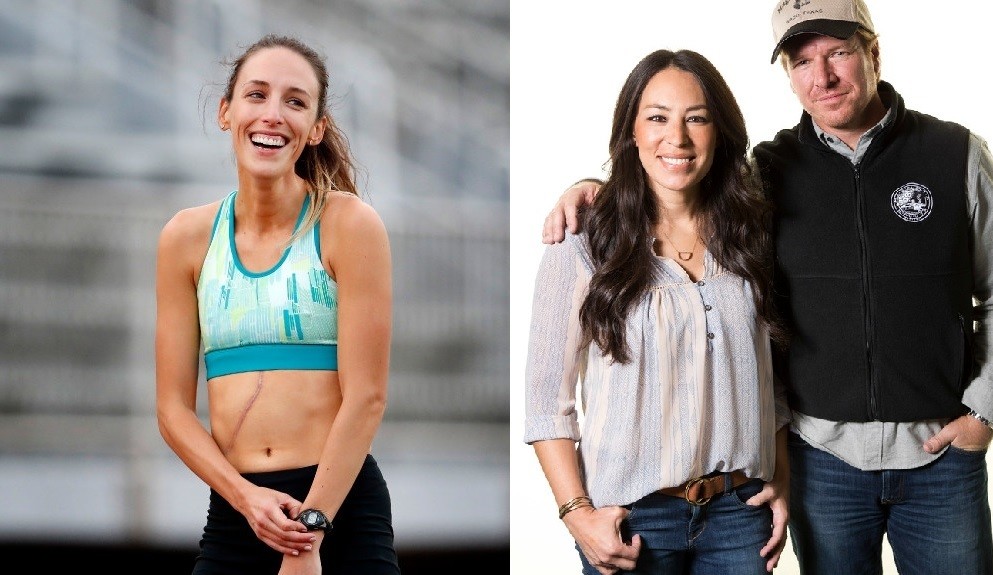 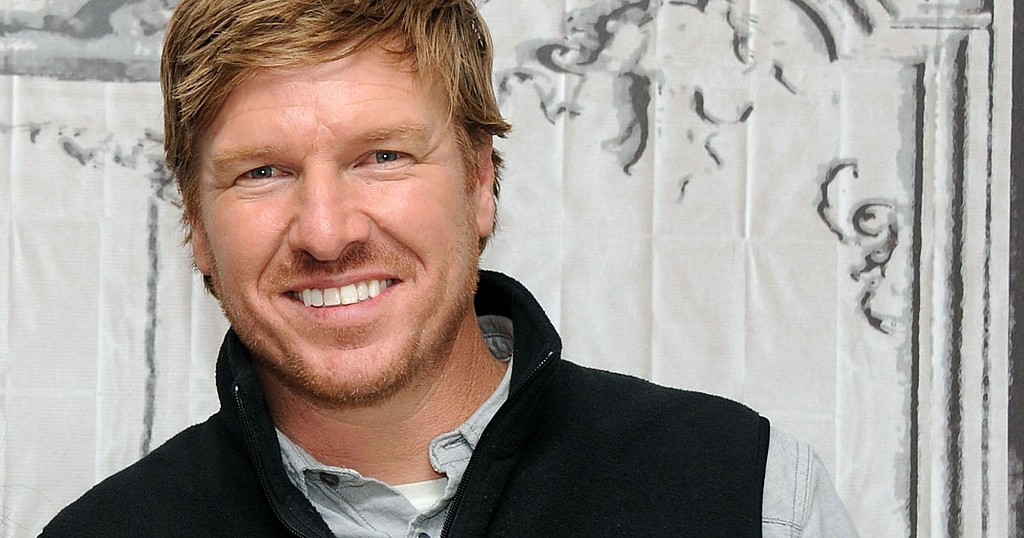 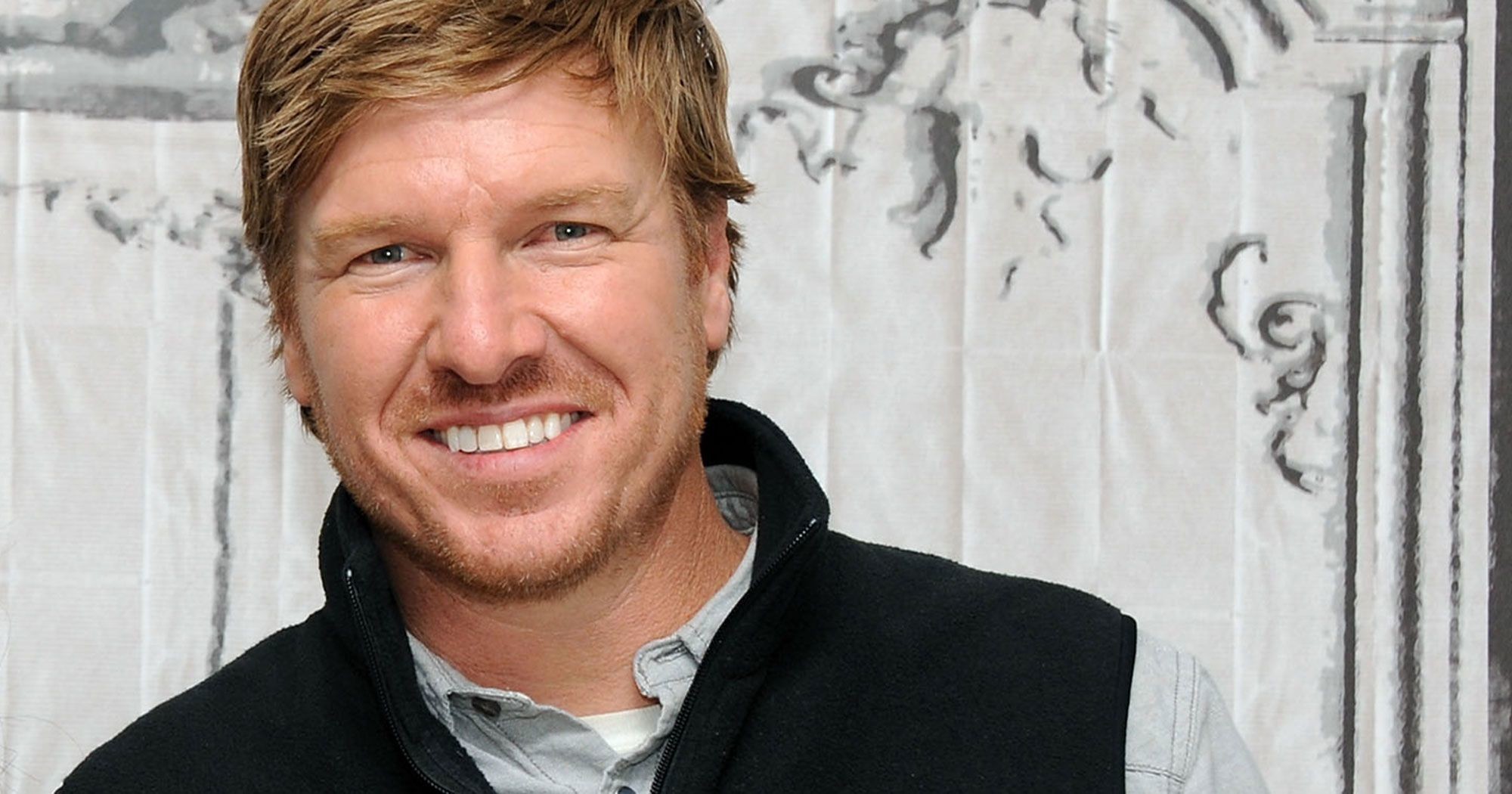 Gaines Is Running a Marathon, With Help From Grunewald

Chip Gaines, who stars in the hit show Fixer Upper, has a new project for improvement: himself. Gaines, 43, wants to run a marathon. And he has enlisted a famous runner for help. Gabriele Grunewald was in New York for treatment for a recurrence of cancer. She has inspired thousands by continuing to train and race through her treatments and by sharing the highs and lows with her fans on social media. "After hearing Gabe's story...I didn't have any excuse not to give this a shot." (01/11/2018) ⚡AMP