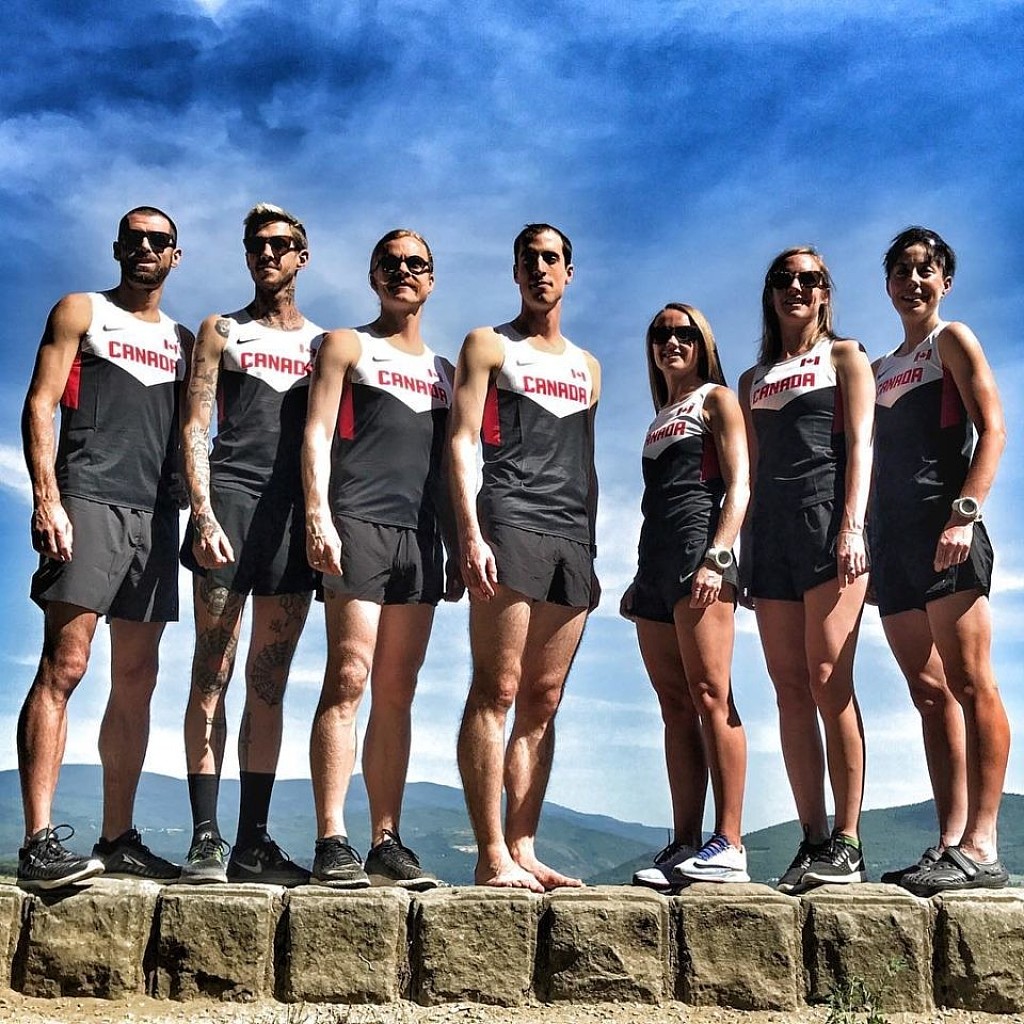 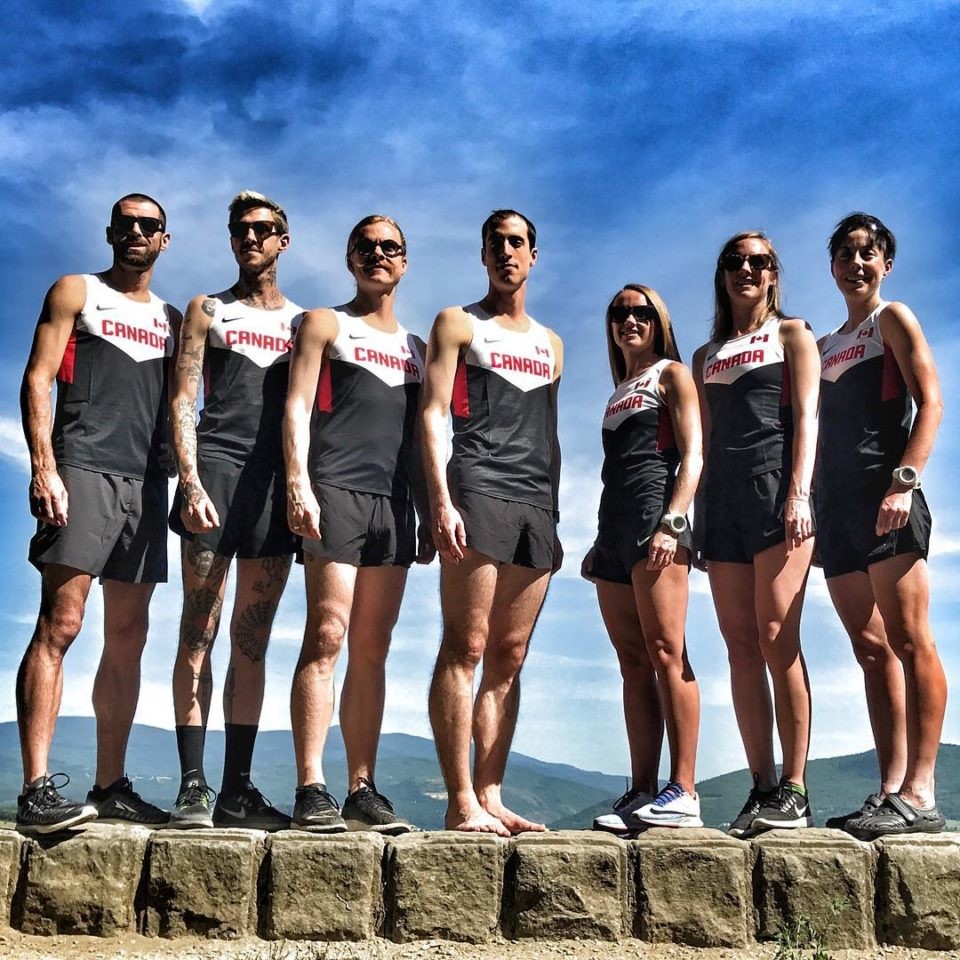 Catrin Jones and Calum Neff, two of Canada’s strongest ultrarunners, are heading to South Africa this week to tackle the 94th running of South Africa’s most famous and historic ultramarathon, the Comrades, next Saturday, June 8.

Jones is a veteran of the BC trail and road scenes who has eased back into racing since having her daughter, Elodie, who is now two. 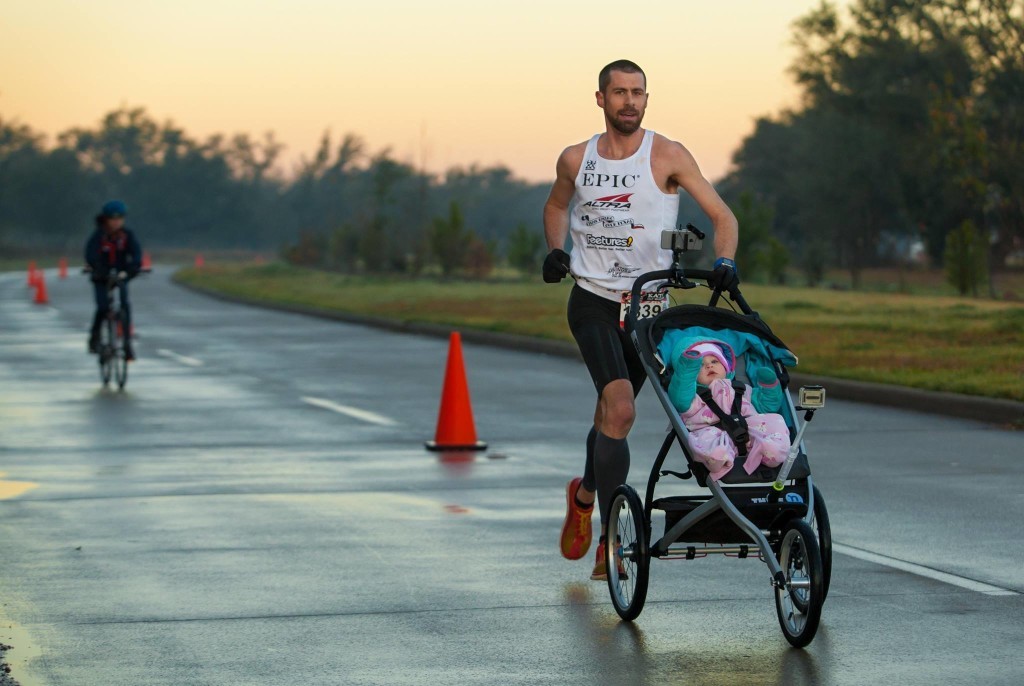 “I’ve been wanting to go for years and thought about it many times,” says Jones, inspired by her friend, the much-decorated ultrarunner Ellie Greenwood, who won Comrades in 2014. 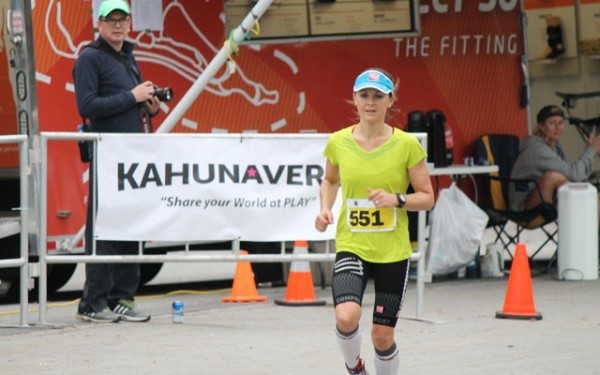 Neff holds the Guinness World Record for fastest marathon while pushing a stroller (2:21:22), set with his daughter Alessandra at the 2016 Scotiabank Toronto Waterfront Marathon.

(Neff also held the half-marathon stroller record for a time, but his 1:11:27 from 2016 was eclipsed in 2017.) Neff is from Ontario but lives and trains in Houston, Texas.