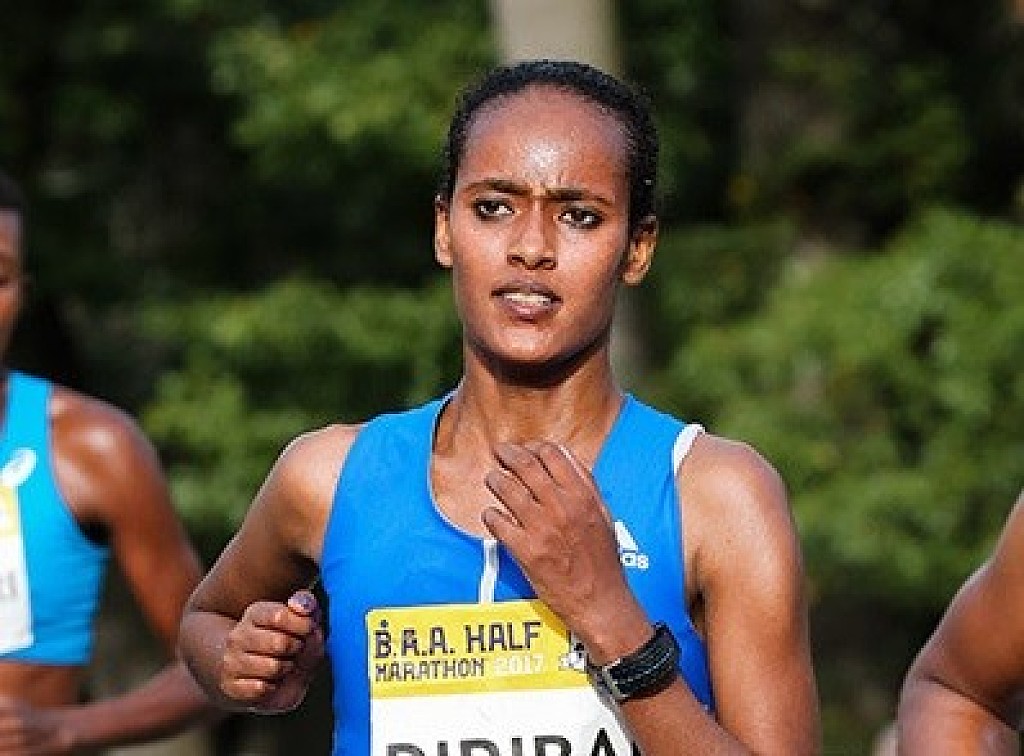 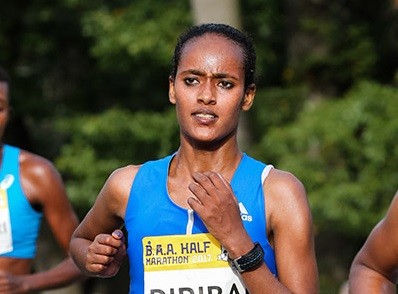 The Elite Field for Sunday’s 41st running of Utica’s Boilermaker 15K has gotten stronger.  Buze Diriba Kejela, 24-year-old from Ethiopia has already won three major road races this season — including the New York City Half-Marathon, the Cherry Blossom 10-Mile Run in Washington, D.C., and the Lilac Bloomsday 12K Run in Spokane, Washington. Diriba Kejela ran her first Boilermaker 15K last year and finished fifth in the Women’s Open field with a time of 49:40. Wacera, the Boilermaker champion in 2014 and 2015, won her third title in four years with a time of 49:18, and she will join Catherine Ndereba as the only four-time winner with another victory Sunday. Diriba Kejela was one of 11,077 women running the New York City Half-Marathon on March 18, and she won that race with a late sprint past American Emily Sisson in a course record time of 1:12.:23. Sisson was only one-tenth of a second back at the finish. Two wins on the Professional Road Running Organzation (PRRO) Circuit — which the Boilermaker is a part of — has put Diriba Kejela in contention for the 2018-19 PRRO Championship bonus. On April 8, she won the Cherry Blossom 10-Mile Run in 53:45; she had finished second in the race the previous two years. On May 6, she finished the Bloomsday 12K with a time of 39:25 and won that race by a single second. (07/06/2018) ⚡AMP