Felix, the most decorated female track and field Olympian with nine medals, competes in the 60m at the Armory in New York City. She takes on a field including U.S. 100m champion Teahna Daniels and 17-year-old Jamaican phenom Briana Williams. 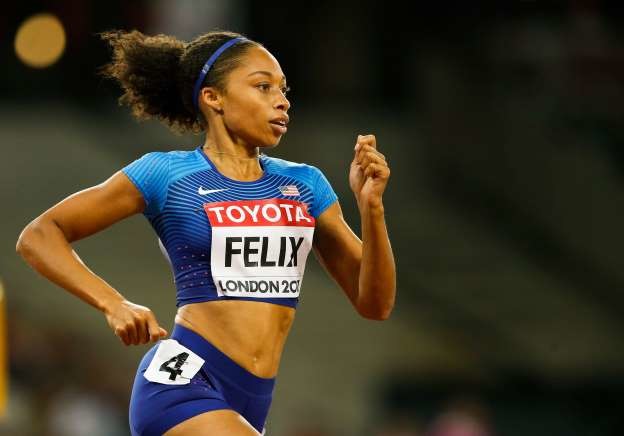 Athletes are preparing for the USA Track and Field Indoor Championships in Albuquerque, N.M., the following weekend, and the Olympic trials in Eugene, Ore., in June. The world indoor championships, traditionally held in even years, have been postponed due to host nation China’s coronavirus. 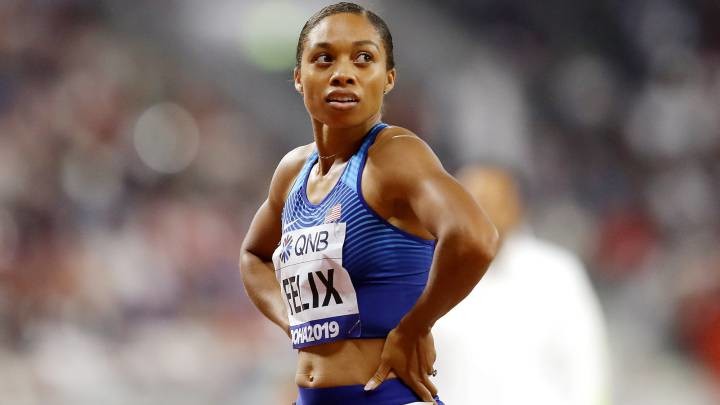 Felix is racing indoors this season for the first time since 2016. She missed the last indoor season following the birth of daughter Camryn. Though Felix is predominantly a 400m sprinter, she said in the fall that she plans to be ready to race the 200m at the Olympic trials. The 200m comes after the 400m at trials, so it could be a safety net if Felix is unable to make the team in the 400m. 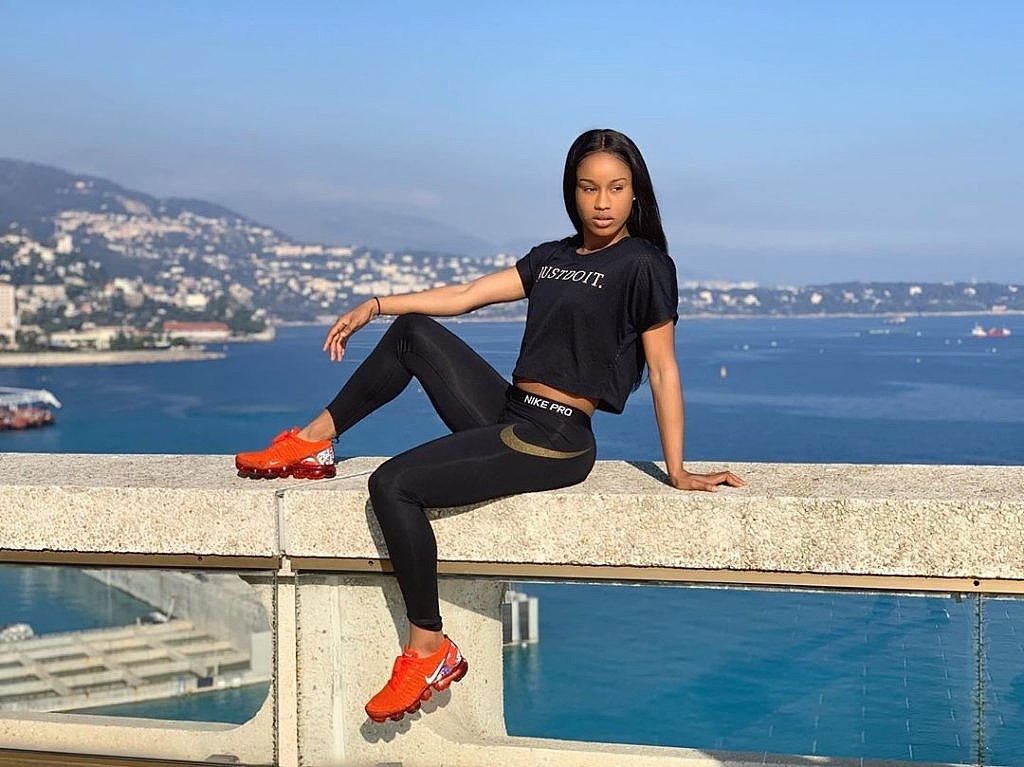 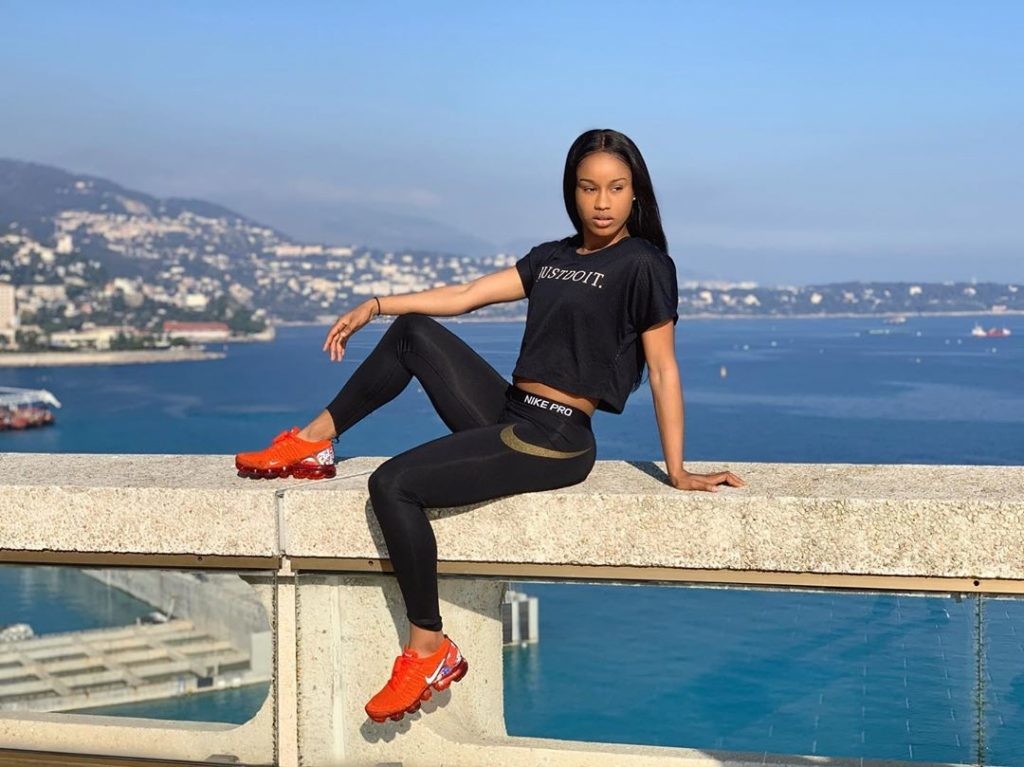 17-year-old Jamaican Briana Williams, who had an outstanding year in 2019, has signed a multi-year contract with Nike

The 17-year-old Jamaican, who had an outstanding year in 2019, has signed a multi-year contract with Nike. Terms of the deal were not disclosed.

Recognized as one of the rising stars in track and field having won the sprint double at the World U20 Championships in Tampere in 2018, Williams was courted by a number of shoe companies with PUMA and Nike being the frontrunners. 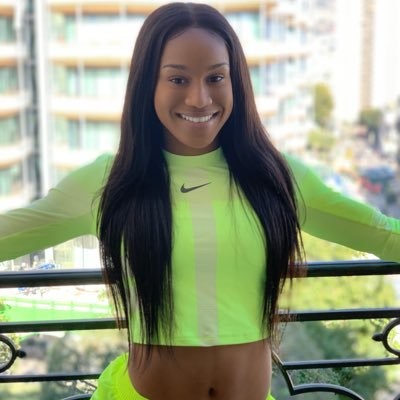 Nike eventually won the right to the signature of the talented teen, whose coach Ato Boldon confirmed the signing to Sportsmax.TV. 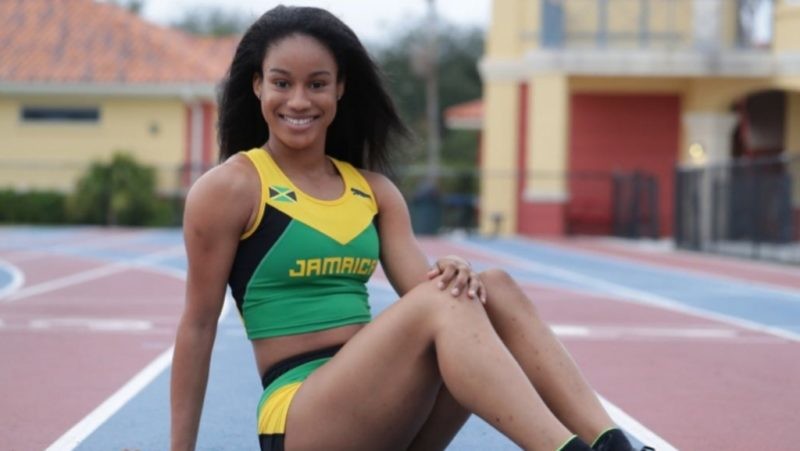 “Briana has had people dedicated to her abilities for many years. Even before me, Coach Tennessee and Coach Damion Thomas, have done right by her,” Boldon said.

“I was just handed the baton for this leg of the race, but I’ve been around this industry a long time and for a company like Nike, who can back anyone, to put this level of support behind Briana, makes all of the work over the last five years, worth it. She is extremely blessed and fortunate to be where she is at just 17.”

Williams, who turns 18 in March, said the Nike deal has provided a platform for her to chase her dreams.

“I’m extremely proud. I have come a long way. This is a big deal for me because I’m young but I’m ready to show the world what I am capable of,” said Williams who now belongs to the group (HSI) that includes indoor 400m WR holder Mike Norman and world champions Christian Coleman and Dalilah Muhammad.

“I’m glad that Nike gave me this opportunity. It means the world to me as a girl with big dreams.”

The year 2019 was a big year for Williams. She won the 100m at the NACAC U18 Championships in Mexico and the Pan Am U20 Championships in Costa Rica during the year in which she ran unbeaten at the junior level.

She also won the Austin Sealy Award at the CARIFTA Games for the second year running after winning three gold medals, duplicating her achievements in 2018. In June, she set a Jamaican junior record of 11.02s in New Mexico.

Track & Field News, considered the bible of the sport, recognized her stellar year by naming her their High School Athlete of the Year for 2019.

The prodigious teen suffered a setback during the year when she returned an adverse finding for a banned diuretic found in her urine sample at the Jamaican National Championships in June where she finished third in the 100m behind two-time Olympic champions Elaine Thompson and Shelly-Ann Fraser-Pryce.

As such, her time of 10.94s, which would have been a U18 world record and a national junior record for Jamaica, was subsequently struck from the record books.

Following a hearing before an Independent Anti-Doping Disciplinary Panel in September, Williams was reprimanded but was free to compete. However, due to how late the verdict came, her chances of competing at the 2019 World Championships in Doha were effectively dashed. 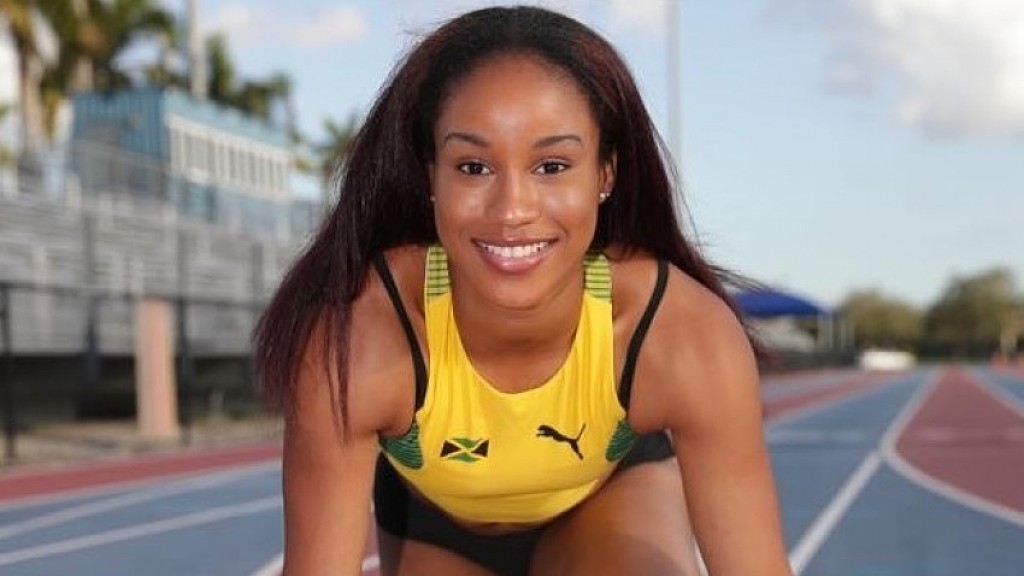 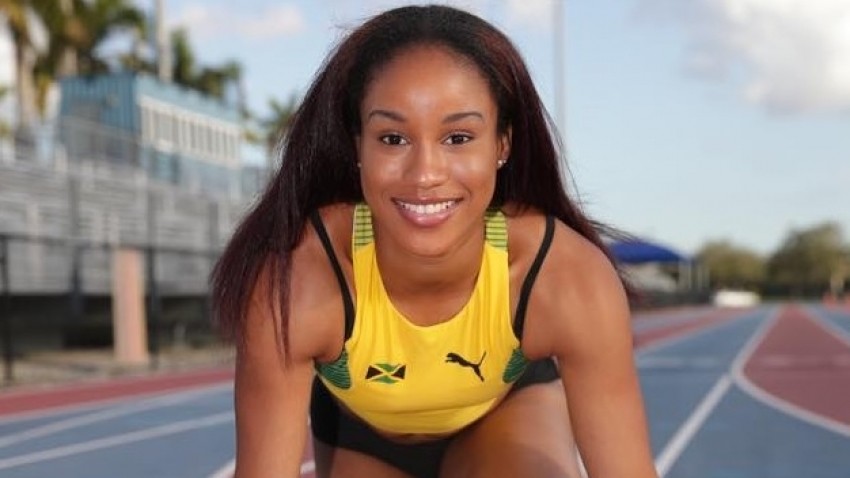 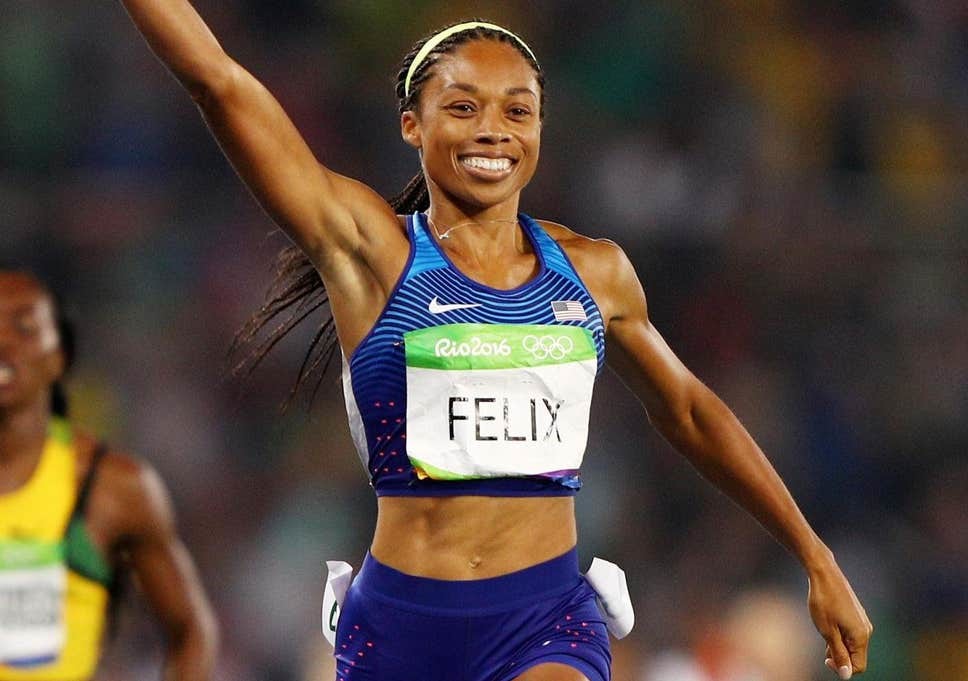 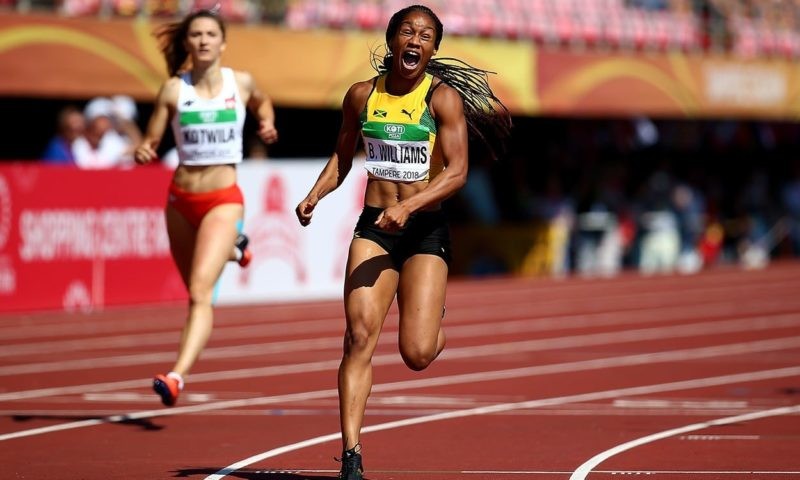