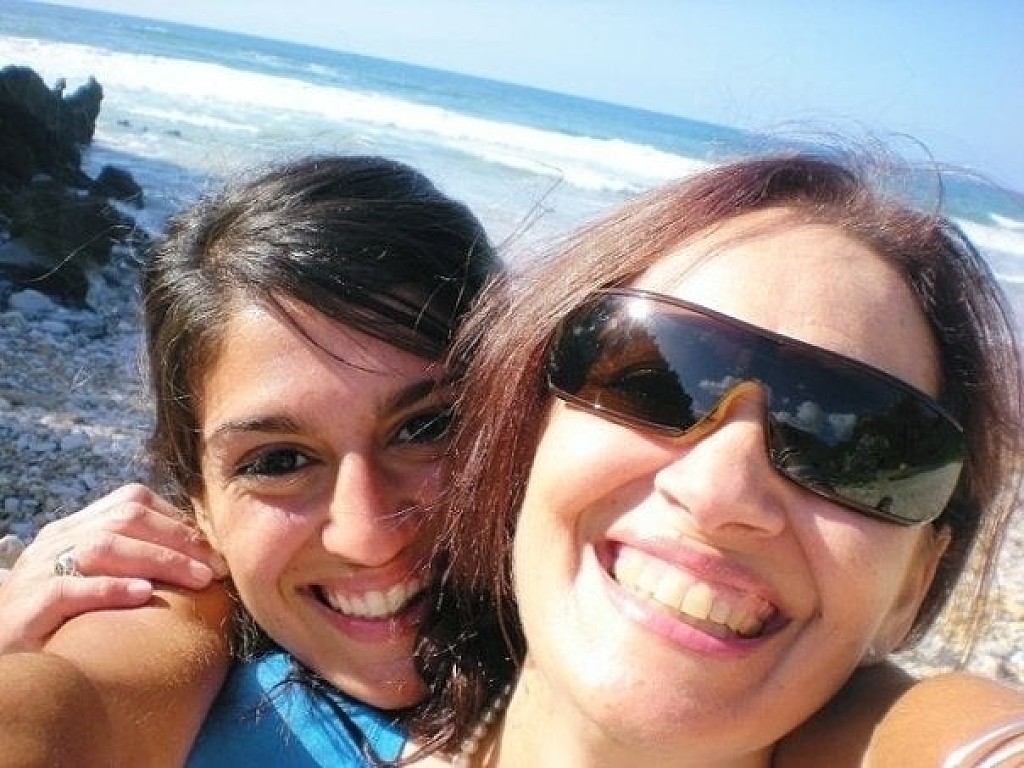 For Cupertino's Victoria Ferreira, entering the Napa to Sonoma Wine Country Half Marathon on Sunday is more about the mental than the physical. Sure, it takes much athleticism to complete 13 miles at a runner's pace.

But Ferreira expects to be moved by a higher power — the love and inspiration of her mother, Carmen Ferreira, who died of endometrial cancer last December at the age of 64.

After all, the matriarch named her daughter Victoria because it stands for victory. It must have been a sign. Ferreira is also running for the American Cancer Society Team DetermiNation.

Ferreira, 31, moved from her home and left her NetFlix job last October to spend time with her mother at her parents' home in Miami — with her husband, two dogs, her brother, sister-in-law and their baby, along with her father's dog, cat and bird. It was quite the household.

She started running to relieve stress. 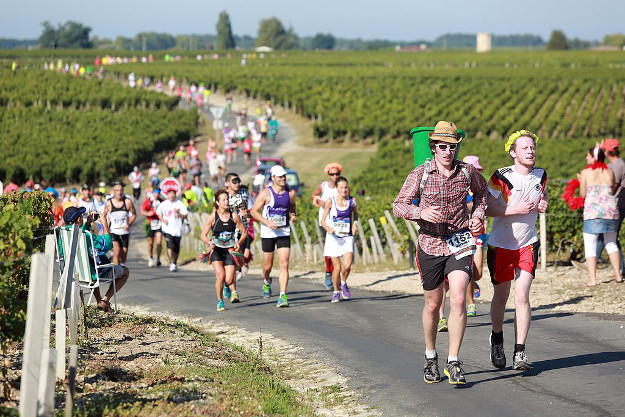 "I dove back into running, and it helped me through the most difficult thing my family has ever gone through," she told Patch. "You always live for that hope. My mom was my best friend."

Ferreira admitted running was an outlet that helped her escape the harsh reality of the demise of someone she loved so much.

"It's funny how I came upon the race," she said. "I'm running for her. So many people loved and cherished her."

When she runs, she imagines her mother flying over her and giving her wings.

Ferreira registered for the Napa to Sonoma race almost by accident. She had already committed to a July 28 half-marathon in San Francisco. Moved with the running spirit, she surfed the Internet, looking for another 13.1-miler. She came across the Napa to Sonoma Wine Country Half Marathon, which winds through vineyards and unfolds in the beautiful scenic countryside. 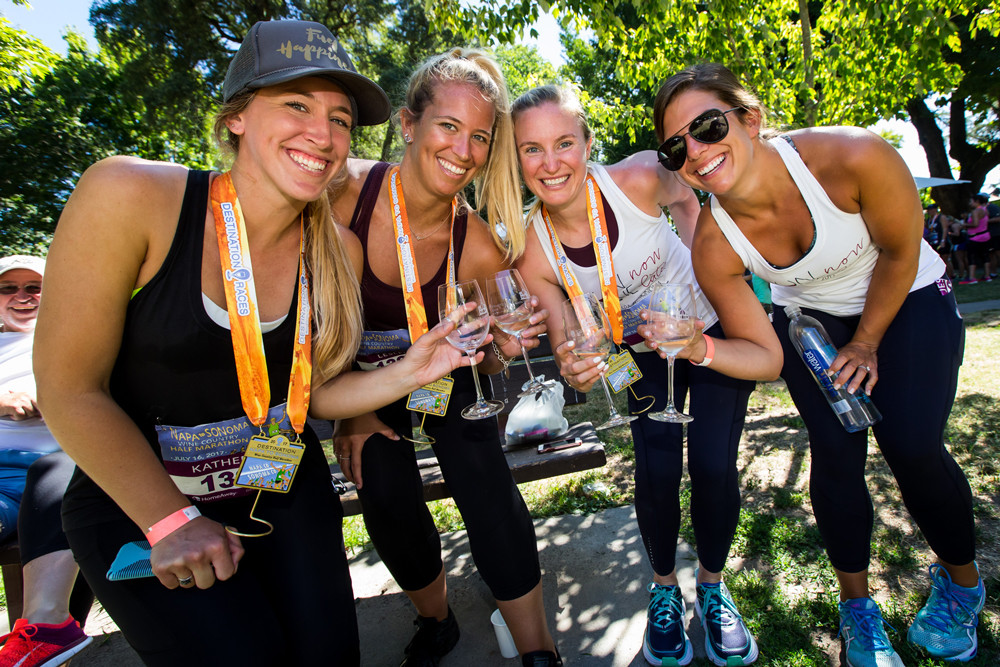 But the race was sold out.

The only way to earn an entry was to raise money for a charity. Ferreira saw that one of the charities was the American Cancer Society. 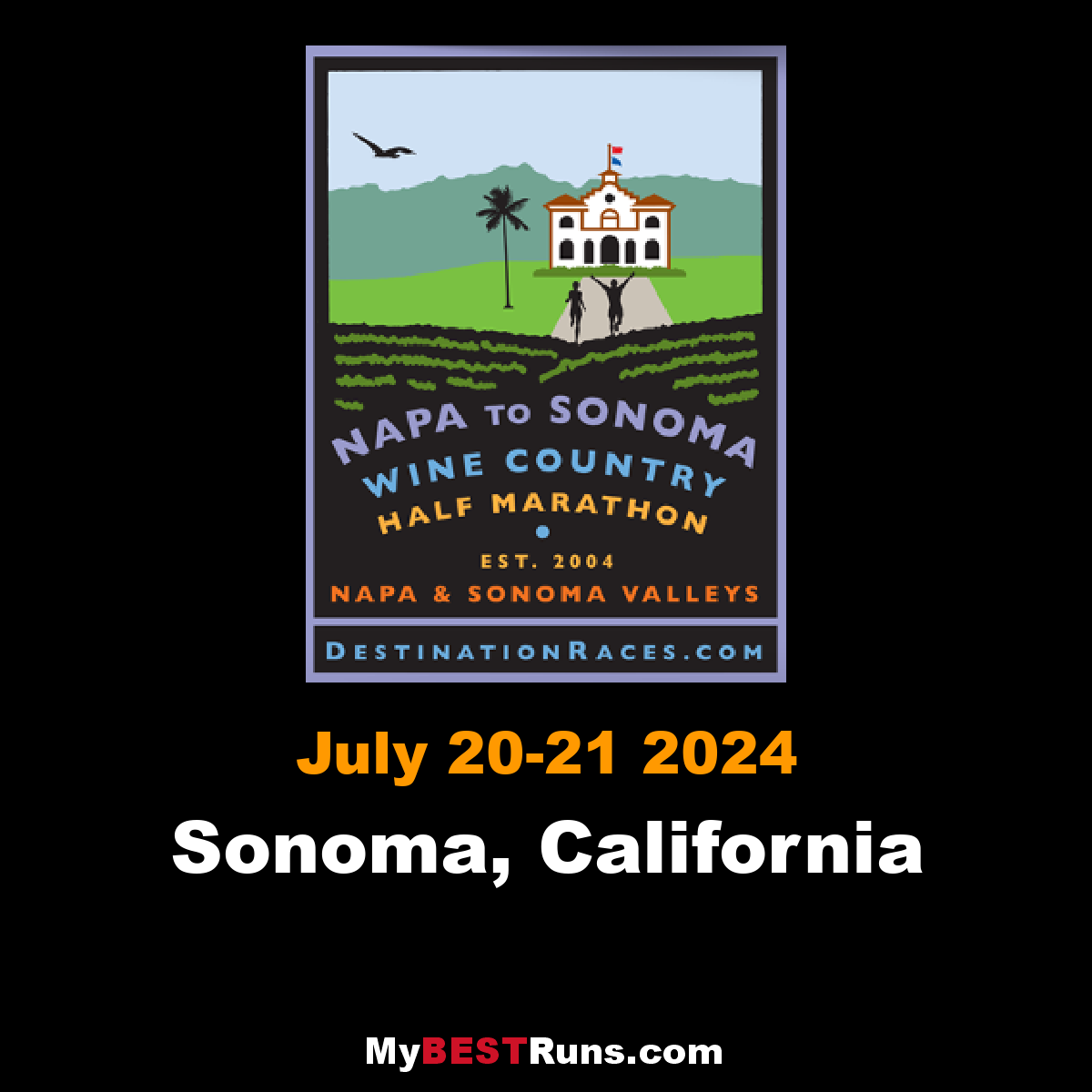 The Napa-to-Sonoma Wine Country Half Marathon is not just a race, its a lifestyle experience! Whether you are a dedicated endurance runner or new to the running mindset, focus your sites on this event as part of your vacation schedule. There are plenty of activities to enjoy in the world famous Napa and Sonoma Valleys and the surrounding San Francisco... 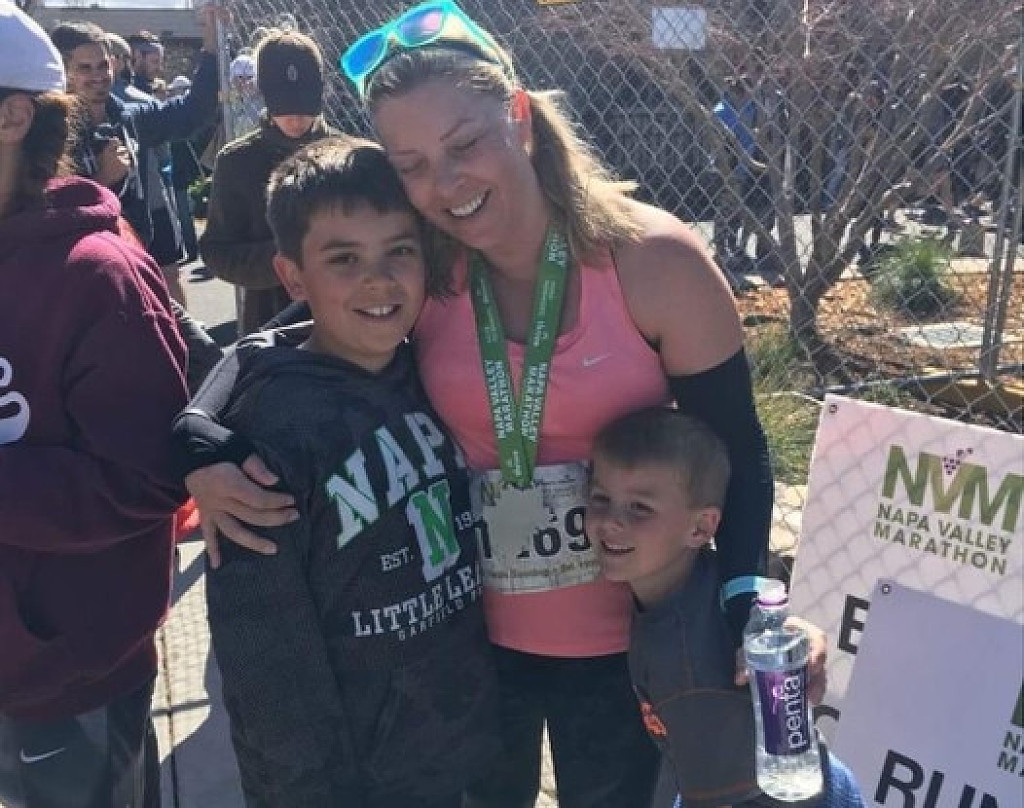 The piles of ribbons a Napa woman has accumulated from running two marathons and nearly 20 half-marathons are probably enough to supply a gift shop during the Christmas rush.

But of all the races 44-year-old married mother of two Jessica Mautner has trained for, the upcoming Napa to Sonoma Wine Country Half Marathon touches a special place in her heart. 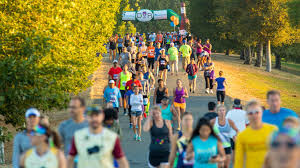 That is because the featured charity partner of the race Sunday, July 21 is the American Cancer Society — a cause that has become important to Mautner as her mother-in-law, Elizabeth Mautner, undergoes treatment for the stage IV breast cancer she was diagnosed with earlier this year.

"I'm doing this for her," Mautner said. "I've told her, 'I'm so proud of you. You're so strong.' The least I can do is raise money to find a cure or make treatment easier." 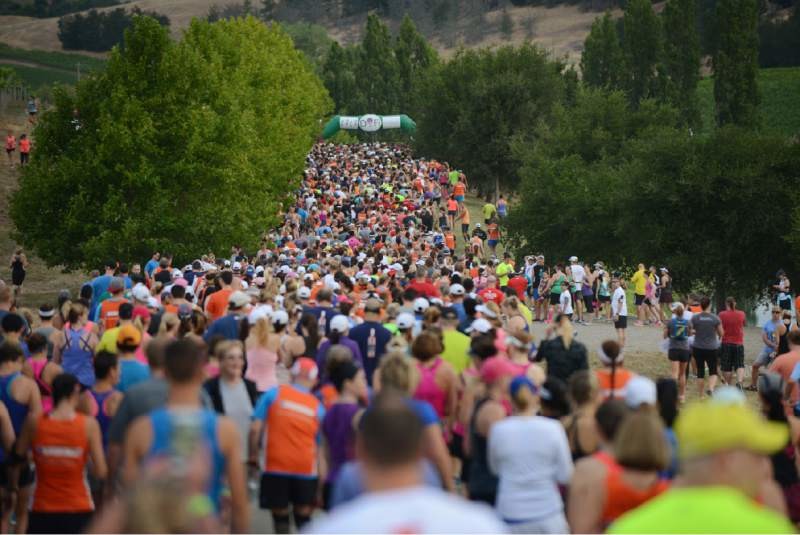 Born and raised in Napa, Mautner could serve as a tour guide for Sunday's race.

"It's beautiful," Mautner said. "Very scenic. The finish in Sonoma Square is a lot of fun. Sonoma is a darling little town, a great end point."

Not unlike other long-distance runners, Mautner still needs a push to get out of the door — even with the course taking place in her beautiful, native North Bay wine country.

The Napa-to-Sonoma Wine Country Half Marathon is not just a race, its a lifestyle experience! Whether you are a dedicated endurance runner or new to the running mindset, focus your sites on this event as part of your vacation schedule. There are plenty of activities to enjoy in the world famous Napa and Sonoma Valleys and the surrounding San Francisco... 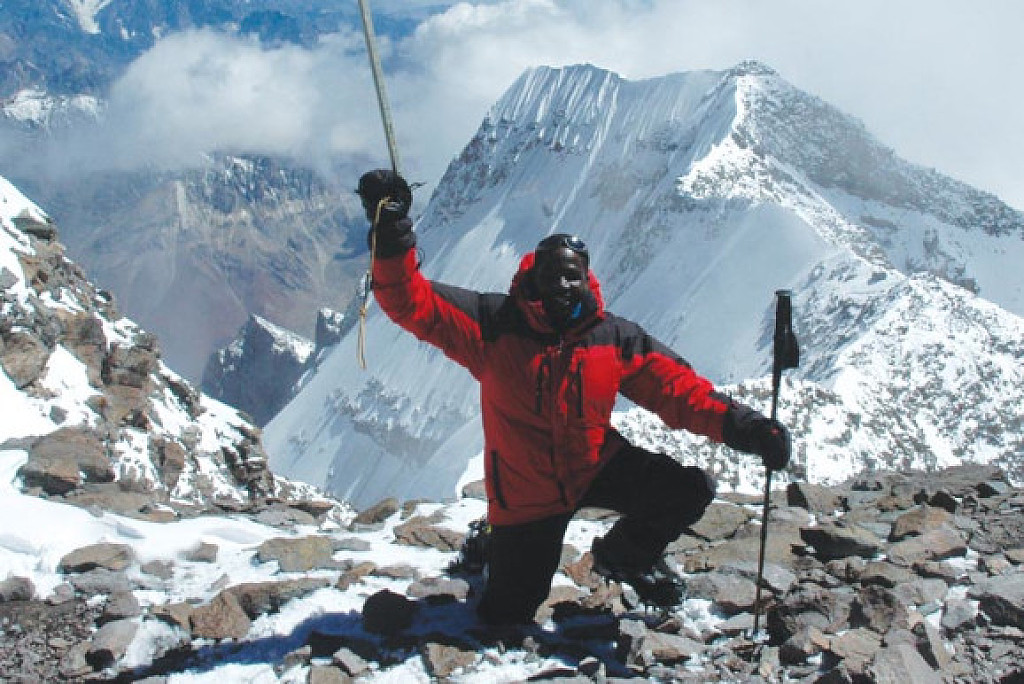 The Old Mutual Two Oceans Marathon, is a grueling, character building Ultra Marathon attempted by thousands of citizens, and amongst them, is South Africaâ€™s mountain climbing champion Sibusiso Vilane who became the first black African to summit Everest twice and by two different routes...â€œWhen I line up at the start of the Two Oceans ultra-marathon, this will mark the beginning of multiple challenges I have set for myself this year. This will lead to my attempt to summit Mount Everest without supplemental oxygen in May. These events are personal ambitions but with a purpose. This yearâ€™s Two Oceans will be my fifth yet it will be the most purposeful because all my efforts of trying to finish the 56 gruelling kilometres of the race will be for the education of an African Girl Childâ€, says Vilane. (03/27/2018) Views: 1,481 ⚡AMP