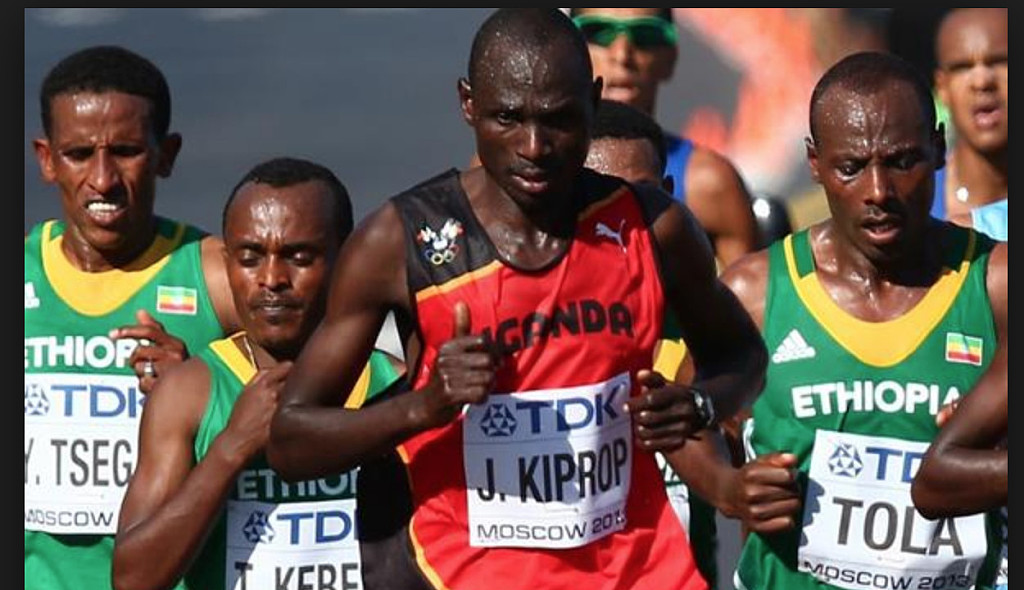 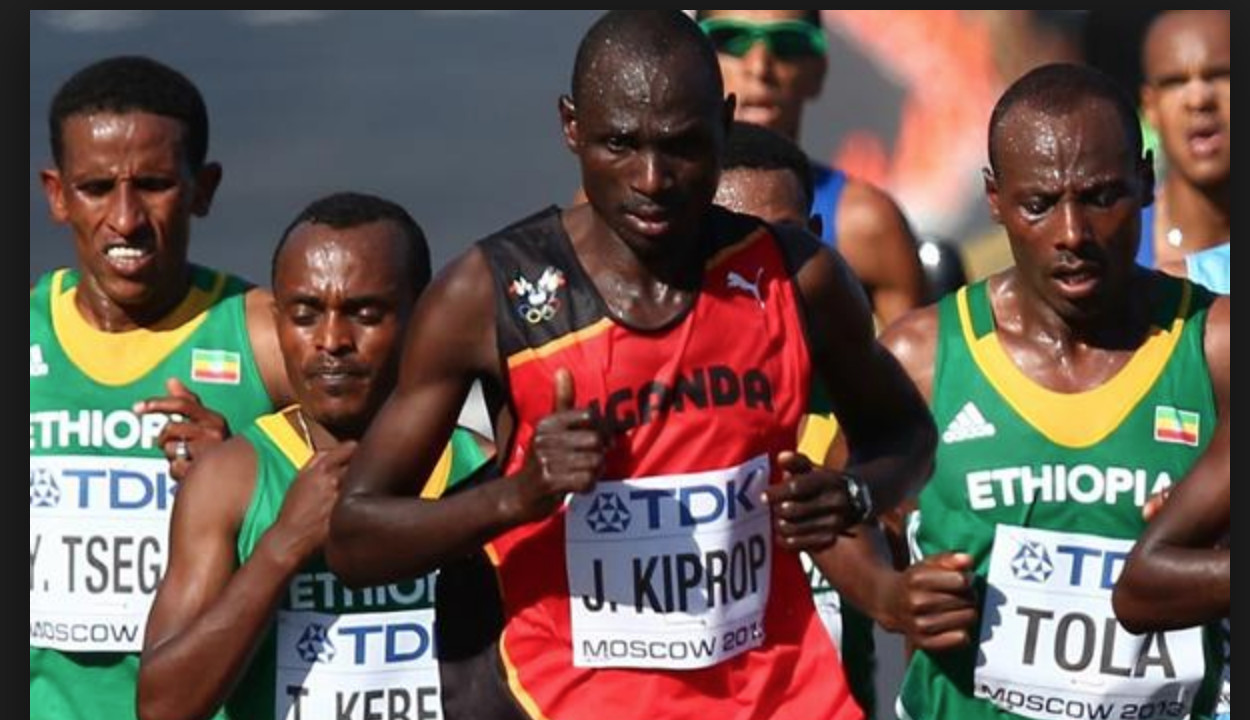 It was Kiprop’s second marathon victory to date and the second-fastest time of his career after the 2:09:32 PB he set on his debut at the distance when winning in Mumbai in 2013.

The men’s contest was a typical race of attrition. A large pack was reduced to seven runners by the half way point (1:04:59). By 30km, the lead pack was reduced to four runners and five kilometres later the race turned into a duel between Kiprop and Deresa Geleta.

Kiprop outkicked Geleta at the end to win by three seconds. Japan’s Naoya Sakuta finished third in a PB of 2:11:21. Kering, the fastest runner in the field, was fourth in 2:12:45. 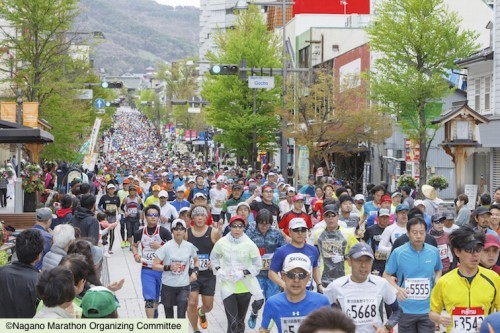 The women’s race was decided in the final kilometre. A lead pack of seven runners were together at the half way point but just three remained – Valentine Kipketer, Kebene Chala and Meskerem Hunde at 25 kilometres.

They stayed together past 35 kilometres before Kipketer, the fastest in the field, dropped behind. Hunde left Chala in her wake in the final two kilometres to win by 14 seconds in 2:33:32, the second fastest marathon of her career. 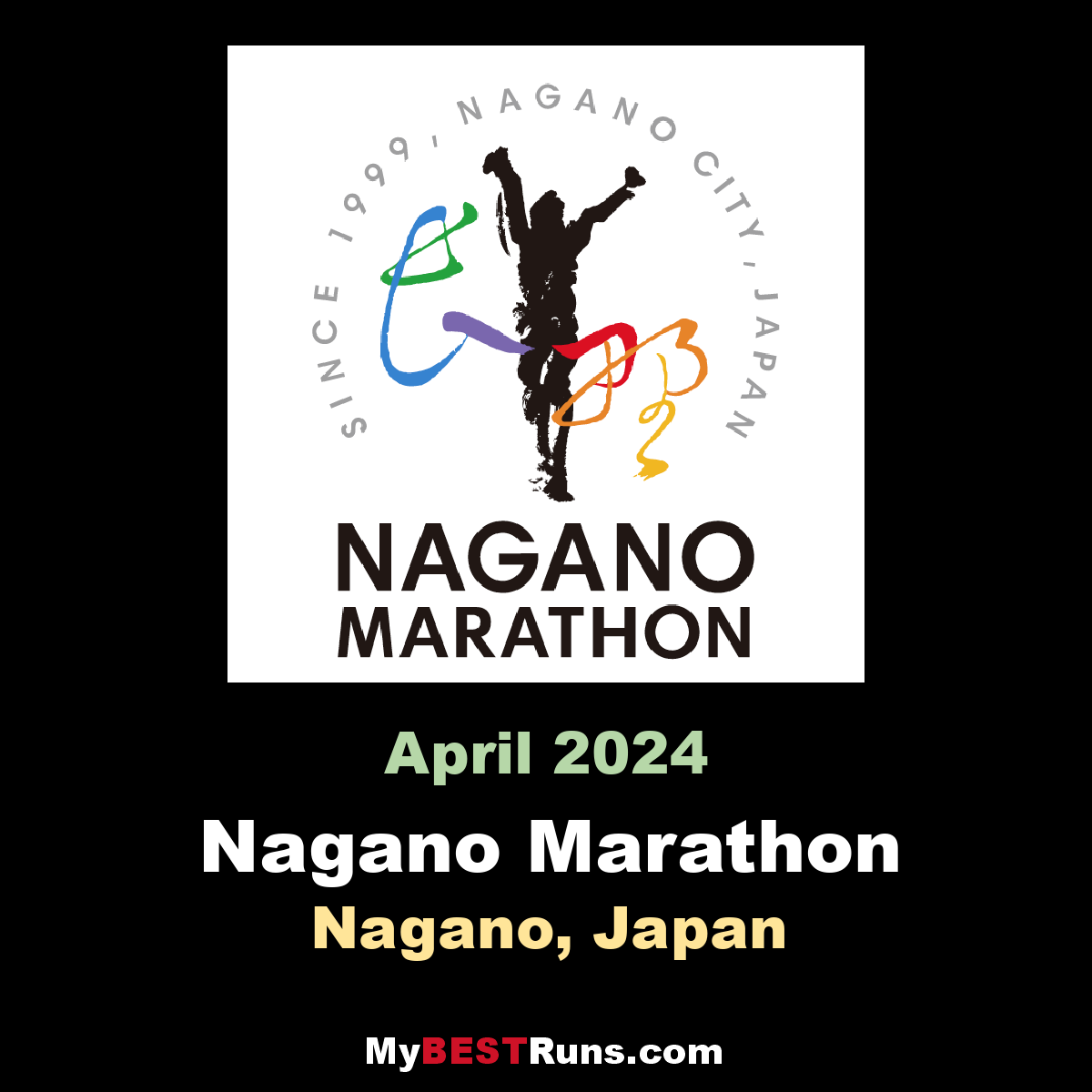 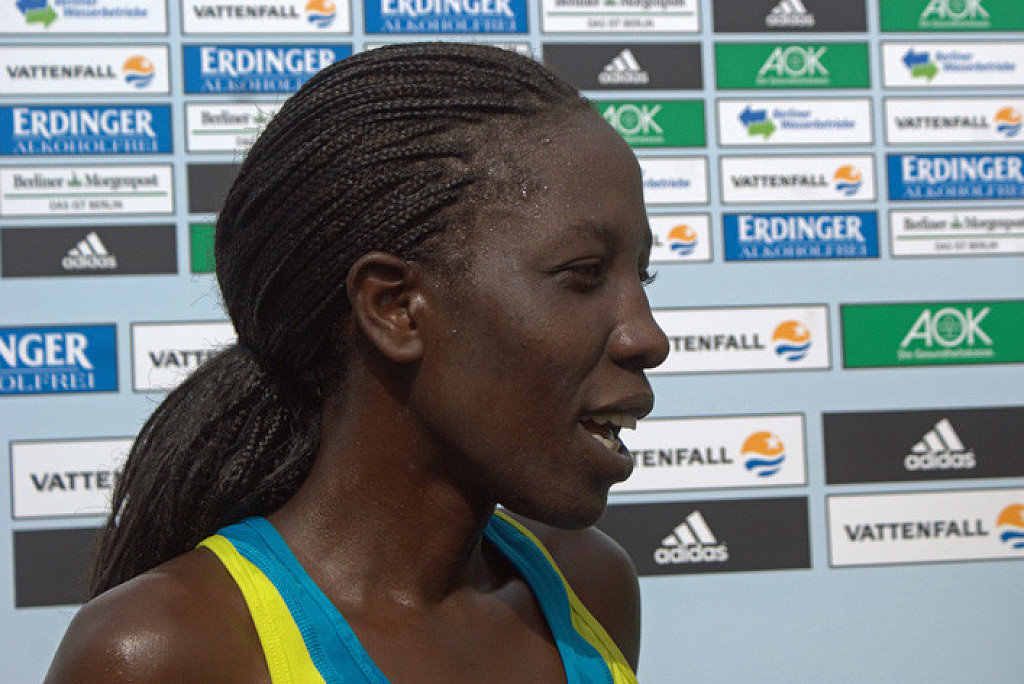 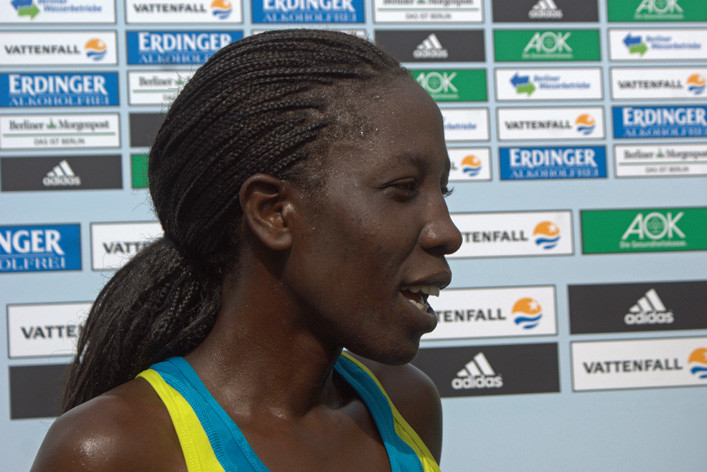 "I have had to deal with injury concerns, but I have been in top fitness for the last three months. This has enabled me go through training well and I have cleared my training program," said Kipketer on Tuesday in Nairobi.

Kipketer will lead four other Kenyans in their tour of Japan and hopes with better preparations, she will be able to do well on her debut in Japan.

"I have been working on my speed in the last week. Hopefully, it will pay off in Nagano," she added. 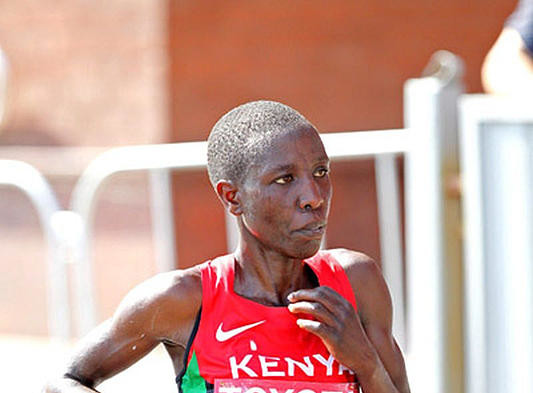 Kenya's Beatrice Jepkemboi and Pauline Wangui will be leading women on the course eyeing to add the city's marathon to their collection.

"It is a strong line-up of veteran runners. But if you focus on the strength of your opponents, then you will be beaten in the mental battle. I want to look at my own preparations and focus on winning the race irrespective of who I will be running against," said Kipketer.

Former Lisbon Marathon champion Alfred Kering leads Kenya charge in the men's race. Kering, who is also a former bronze medalist from the Hengshui Lake Marathon in China is making a comeback after a poor season in 2018. 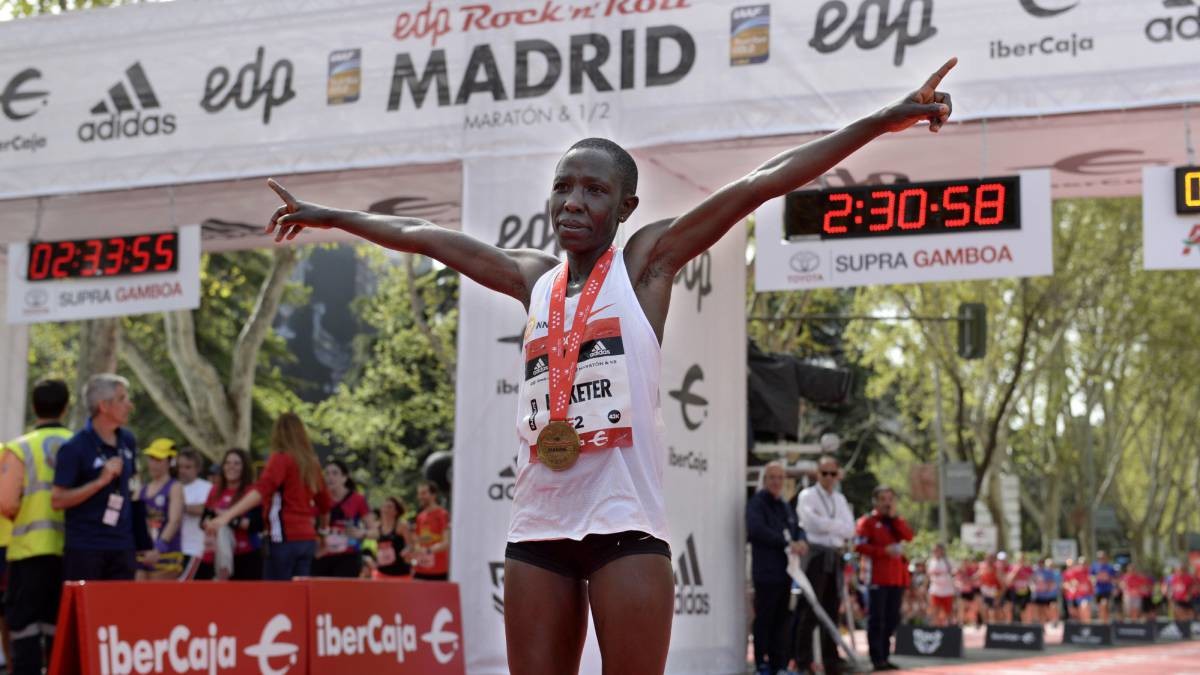 Kering's last marathon was in Lisbon in October, where he finished eighth in his title defense clocking 2:09:44.

"It has been tough for me, but I feel I have rested enough to challenge for the medals in Nagano," he said.

"I have no intentions of competing in the World Marathon championships owing to my poor run this season. But someday, I will represent Kenya in the Olympics." 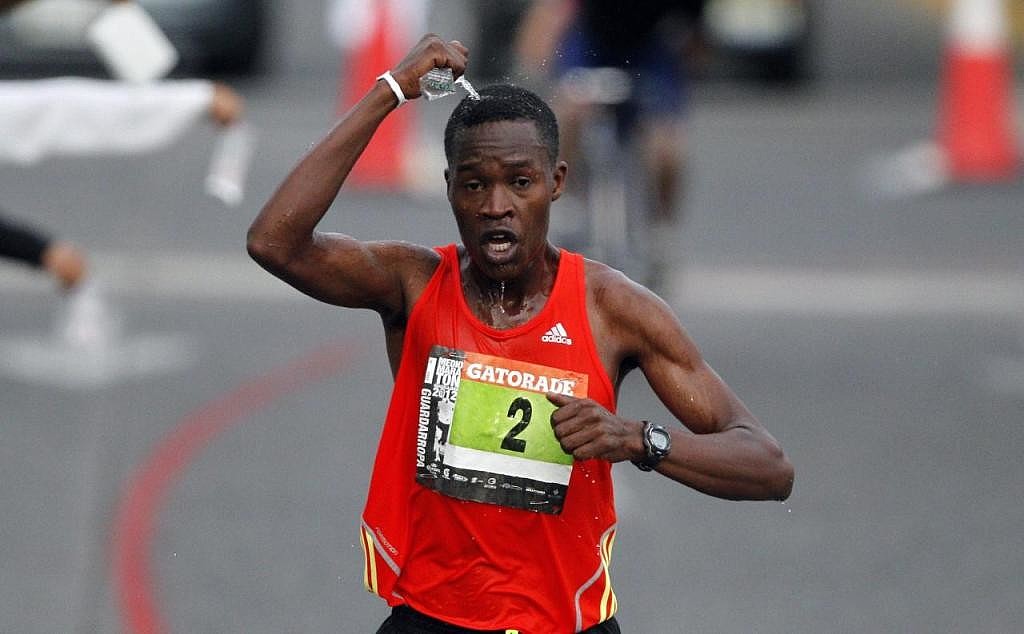 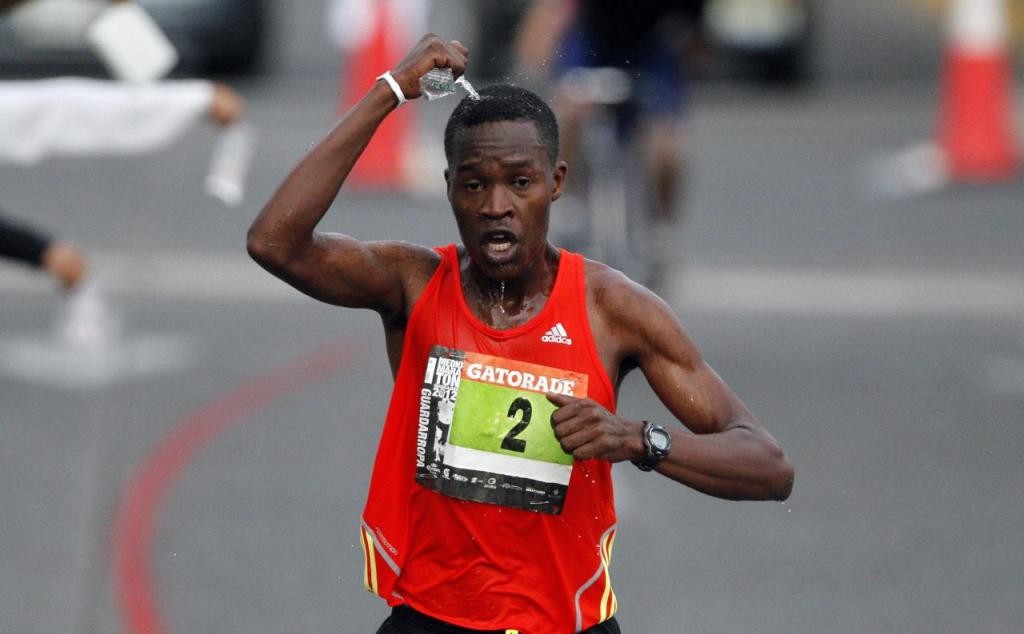 Julius Keter will be eyeing to return to the winner's podium and break the course record at the Nagano Marathon on April 15. "I have cleared my training program and am working on speed this week. Hopefully, we will go through this preparations without a hitch and focus on winning the race in Japan," said Keter. Keter will face stiff competition from Uganda's Jackson Kiprop, who holds a personal best time of 2:09:32 and Ethiopia's Abdela Godana (2:09:45) while Japanese-based Ethiopians Abiyot Abinet and Yeneblo Biyazen, who have recorded fast time in 10,000m races will be making their marathon debuts. Kenya's Beatrice Jepkemboi and Pauline Wangui will be leading women course eyeing to add the city's marathon to her collection. (04/04/2018) ⚡AMP