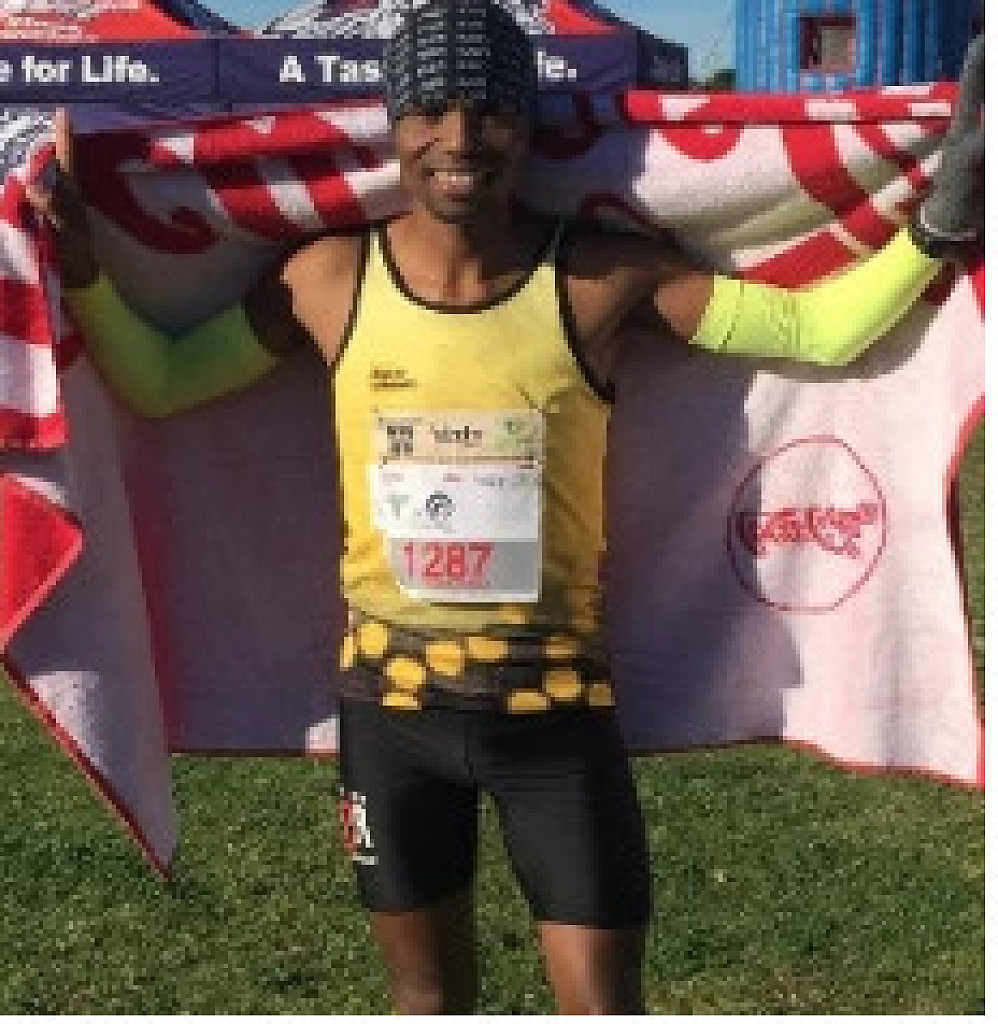 What do you do if your car wonâ€™t start and you have a five hour journey to the start line of the Knysna Forest Marathon?

When the car, marathon runner Siviwe Nkombi borrowed from his friend wouldn’t start just hours ahead of a long distance race he wanted to participate in, he knew that he had to come up with a quick plan to get to the site.

Siviwe, who’s also known as The Lion King, is no stranger to running hard and tedious distances. So when he signed up for the Knysna Forest Marathon he expected nothing short of a win.

“I was about to depart from Mfuleni, which is about five hours away from Knysna, when the car I borrowed from my friend wouldn’t start,” the 29-year-old says.

After several failed attempts to jumpstart the car battery and desperate to arrive on time to register for the marathon, Siviwe knew that he had to hit the road running.

“I went on to Facebook and asked if anyone’s headed in the direction of Knysna and if there was, they’d find me hitchhiking on the N2,” he said.

The marathon enthusiast who was born in Idutywa in the Eastern Cape spent more than three hours trying to hitchhike a ride to Knysna. Until a man who was headed to George gave him a lift.

“My Facebook post went viral and then one of the marathon sponsors agreed to send someone to pick me up in George so I’d make it in time before the marathon registrations close,” Siviwe says.

But little did he know that his bumpy road was far from over. He had 4% battery life left and nowhere to sleep for the evening and this spurred him on to become even more determined to win the race.

“Eventually I arrived at the venue, registered for the race and a Good Samaritan payed for my overnight accommodation.”

The marathon, which took place on 29 June, was filled with national runners who wanted to showcase their cross-country skills.

“When I arrived at the stadium I was extremely overwhelmed. Not because of all the competition that was there, but because of everything I had to endure to get there. It was one of the worst experiences I’ve ever had,” Siviwe says. 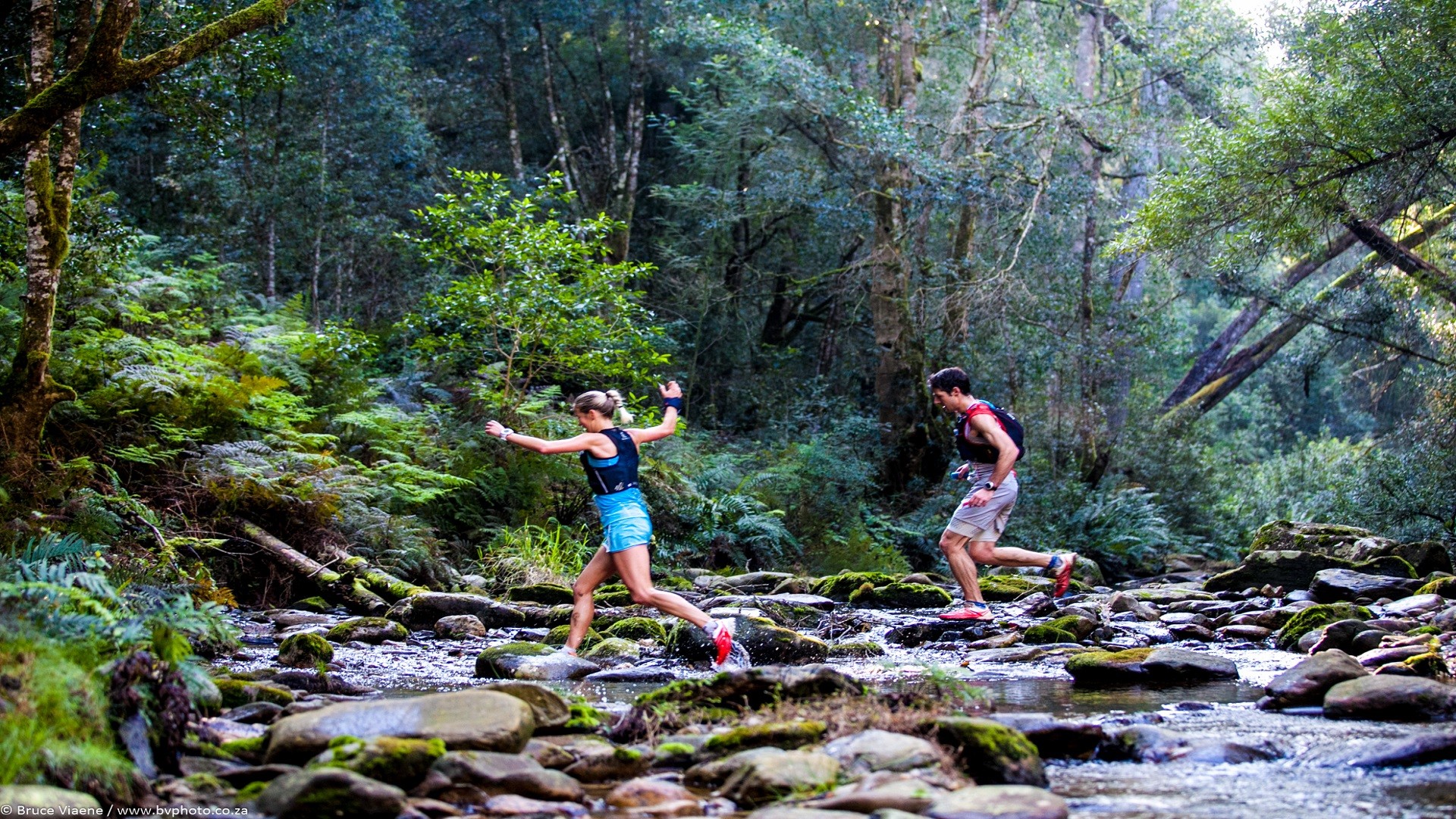 He admits that there was a point where he wanted to give up during his tremulous journey but with so many people garnering for him online, he simply couldn’t.

“I ran that marathon with all I had. I didn’t care about who else was there. I just thought to myself ‘The Lion King is here. I’ll see them at the finish line.’”

Siviwe, who one day hopes to participate in the European Trail Runs, won the 42km marathon with an outstanding time of 2 hours 33 minutes.

“I want to thank everyone who backed me all the way and continues to support me.”

He added that all of his prize money will go towards his dream of one day participating in the European races. 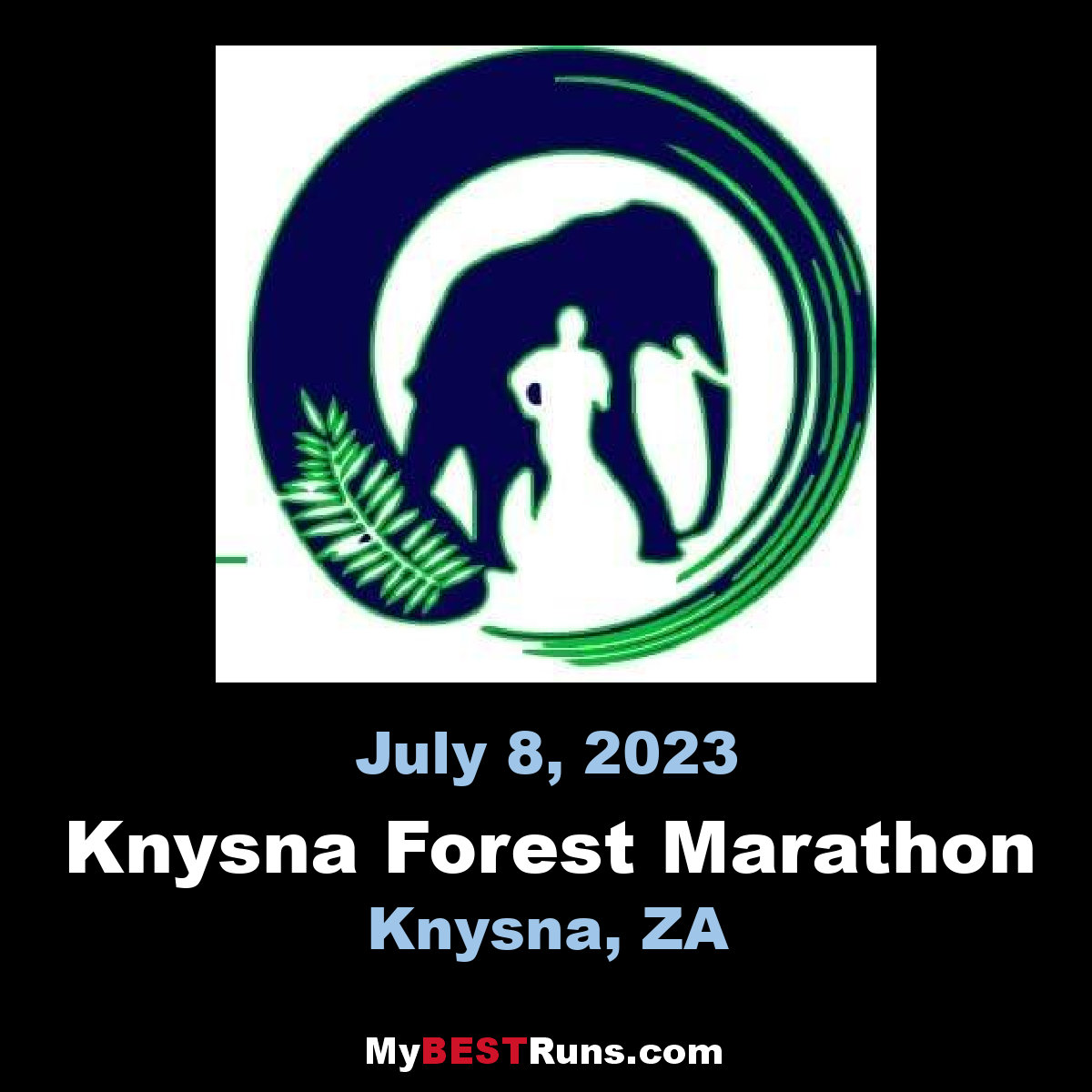 The Momentum Knysna Forest Marathon, known as one of South Africa’s most sought-after running events, offers exceptional highlights found in no other race anywhere in the world – particularly the scenery as most of the run takes place deep in the forest. Whether you compete in the half or the full marathon, runners can expect breath-taking views over the Knysna...