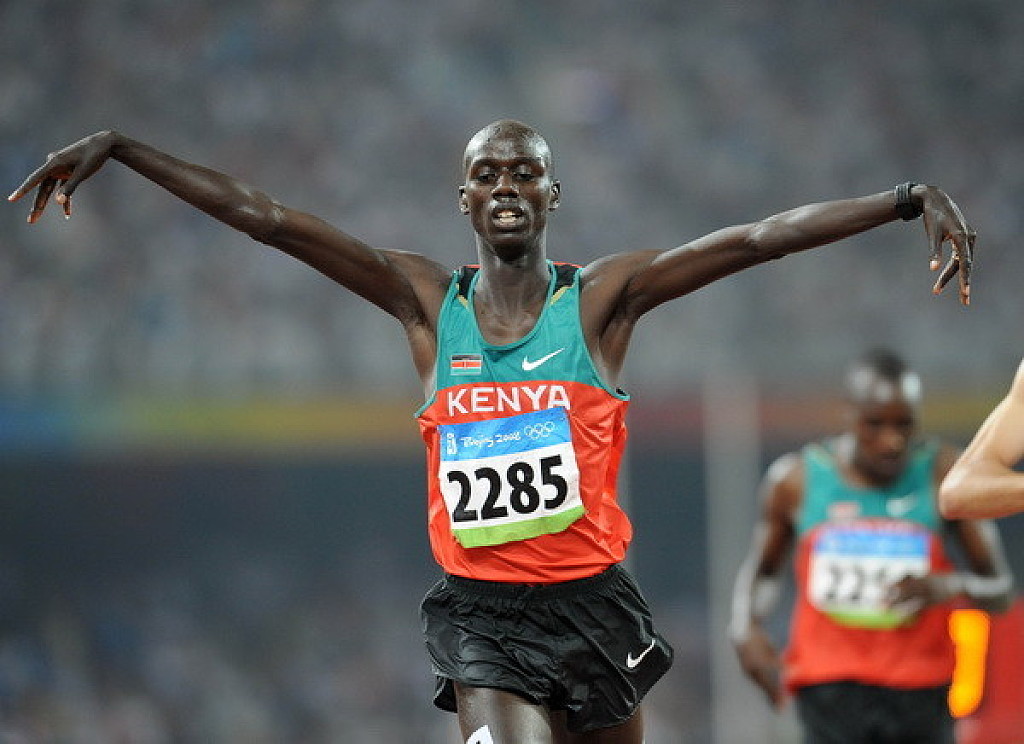 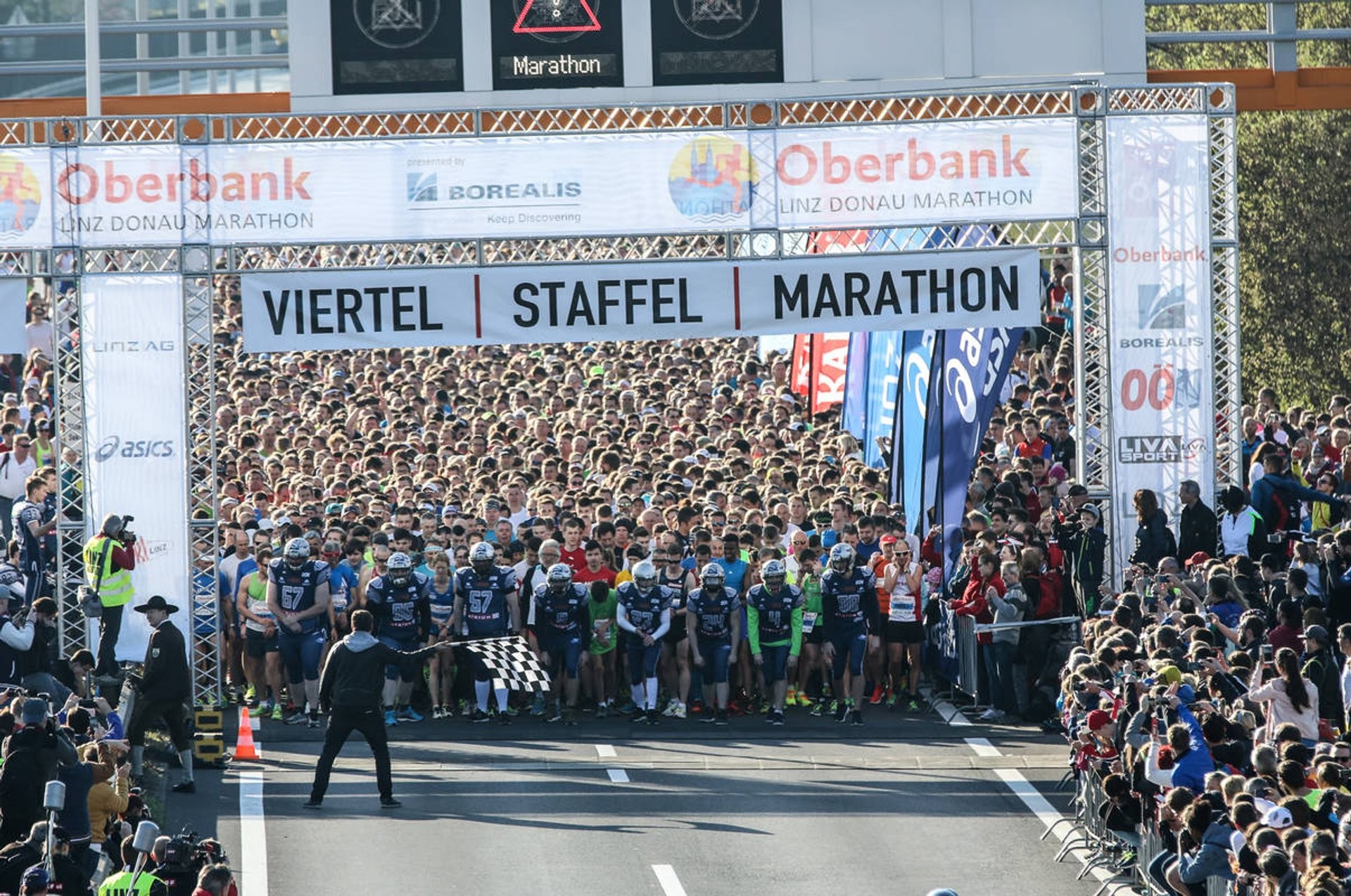 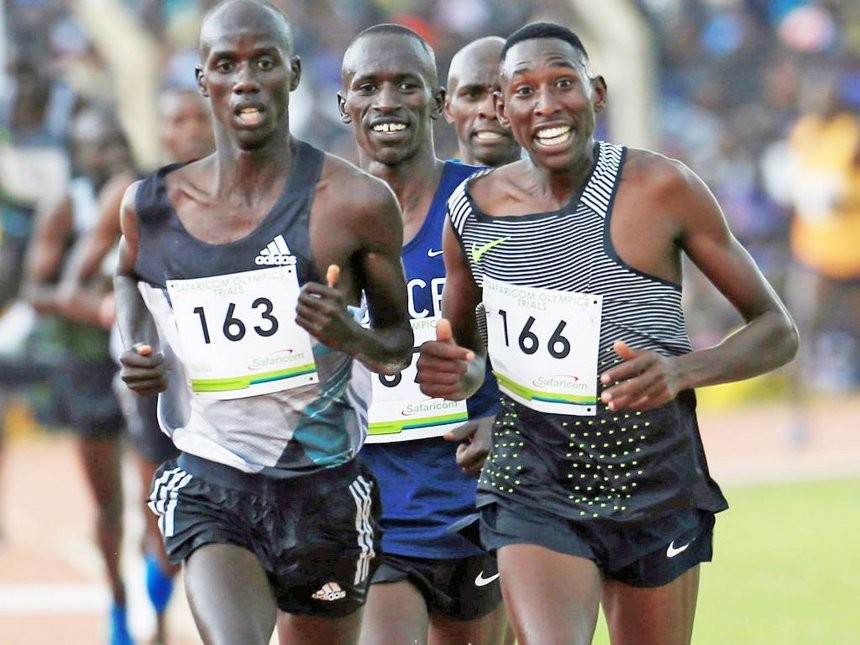 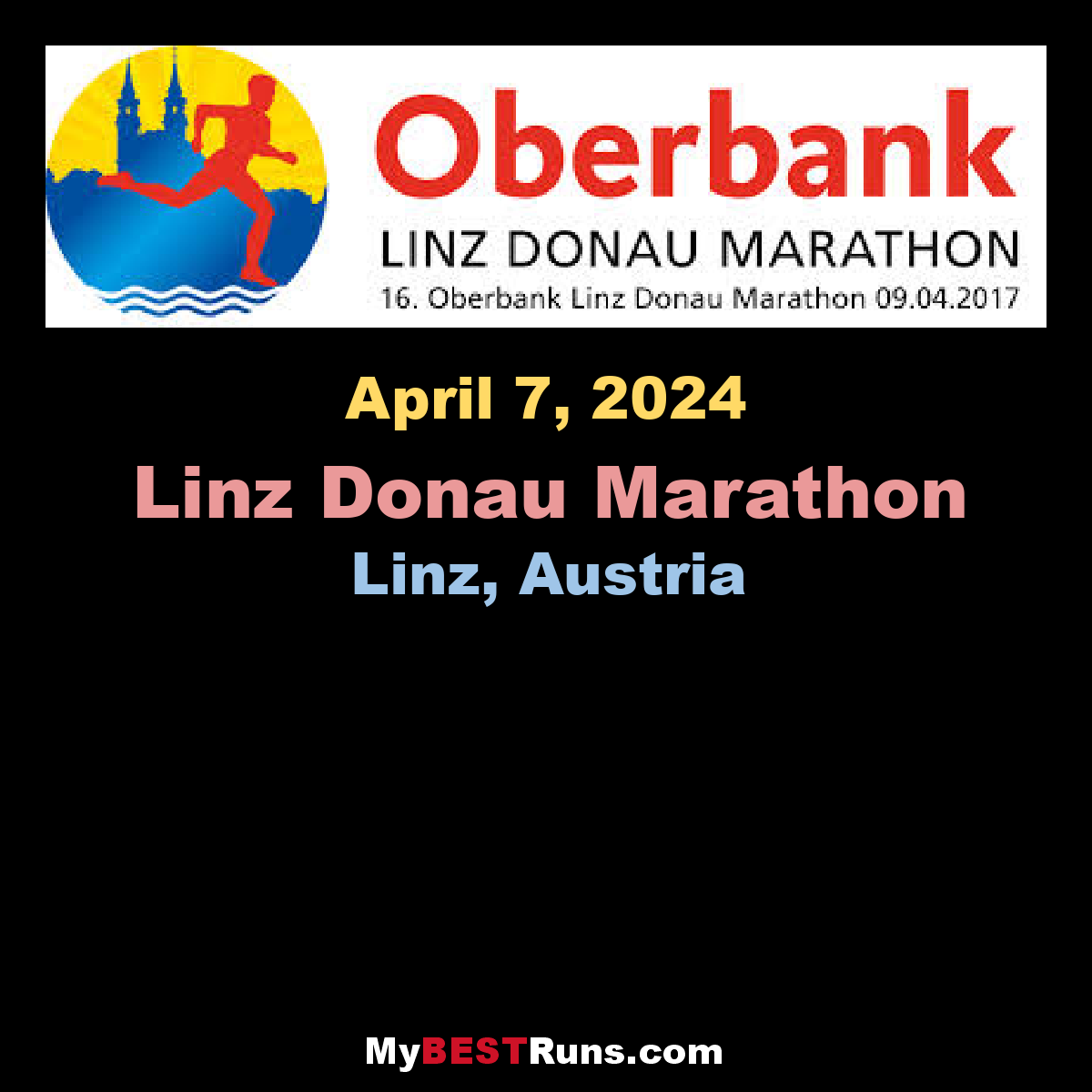 'In Linz beginnt’s' (it begins in Linz) goes the Austrian saying, and it’s spot on. This is a city on the move. Daring public art installations, a burgeoning cultural scene, a cyber centre and a cutting-edge gallery that look freshly minted for a sci-fi movie all signal tomorrow’s Austria, and reveal that Linz has its finger on the pulse of...