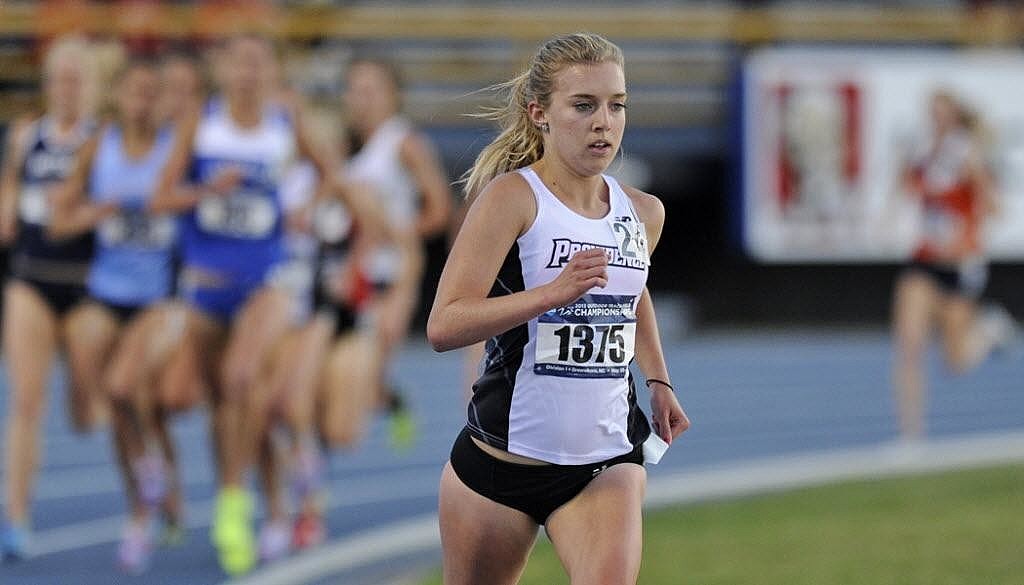 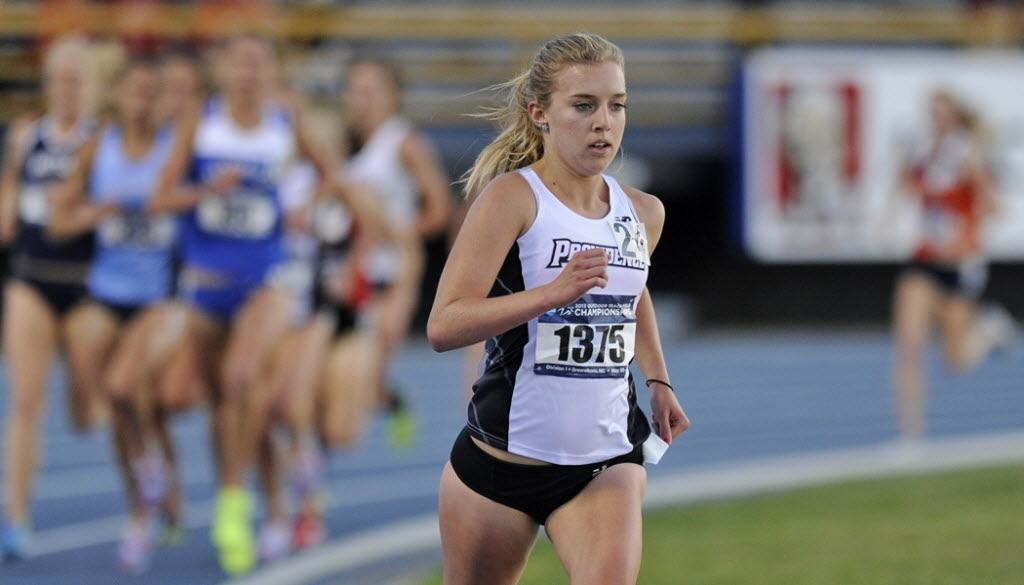 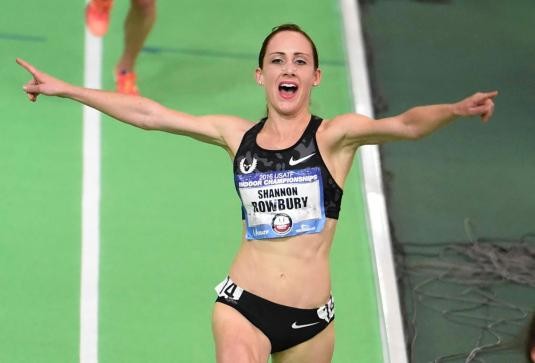 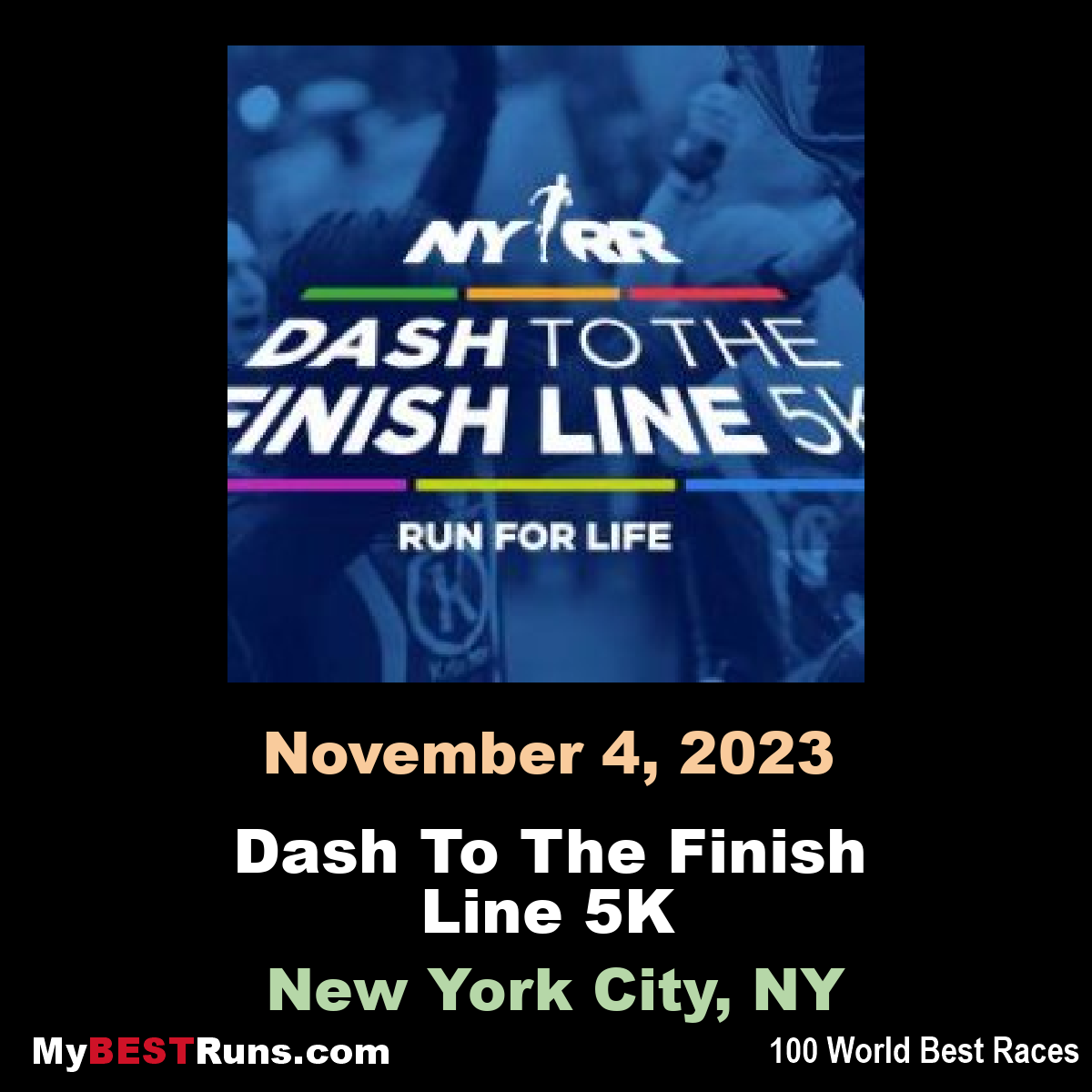 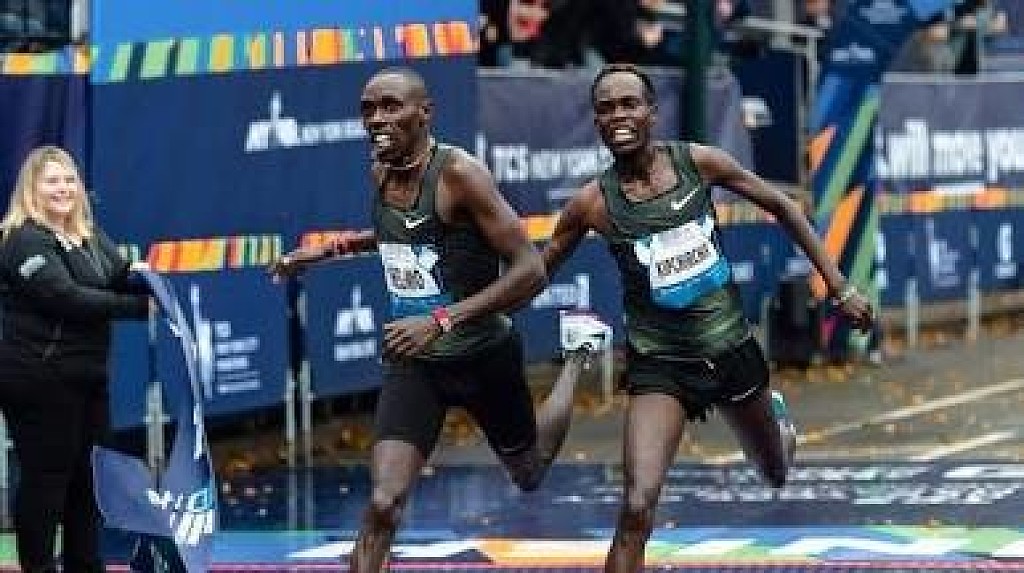 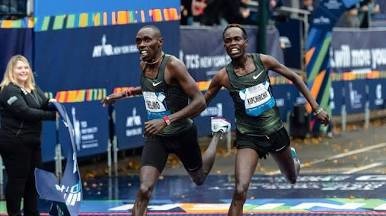 The 2018 USATF 5K Championships for men and women was part of the Abbott Dash to the Finish 5K held this morning in New York City and produced by the New York Road Runners.  The race featured Team USA Olympians and national record-holders vying for $60,000 in prize money and the title of USA champion.  The first place man and woman won $12,000 and the title.  In addition to the elites, thousands of others took to the street the day before the NY City Marathon.  Paul Chelimo and Shadrack Kipchirchir battled to the end both clocking 13:45 with Paul breaking the tape first.  Stanley Kebenei was eight seconds back.  Emily Sisson pulled ahead in the women's race clocking 15:38.  Erike Kemp was second in 15:50 followed by Amy Cragg (15:54) and Kim Conley (16:01).  Paul is a Kenyan-born American runner.  He was the 2016 Olympic Silver medalist at 5000m.  He said after the race, "Wow, so excited to have won my first USA road title alongside my best friend, brother and training partner."   (11/03/2018) Views: 990 ⚡AMP