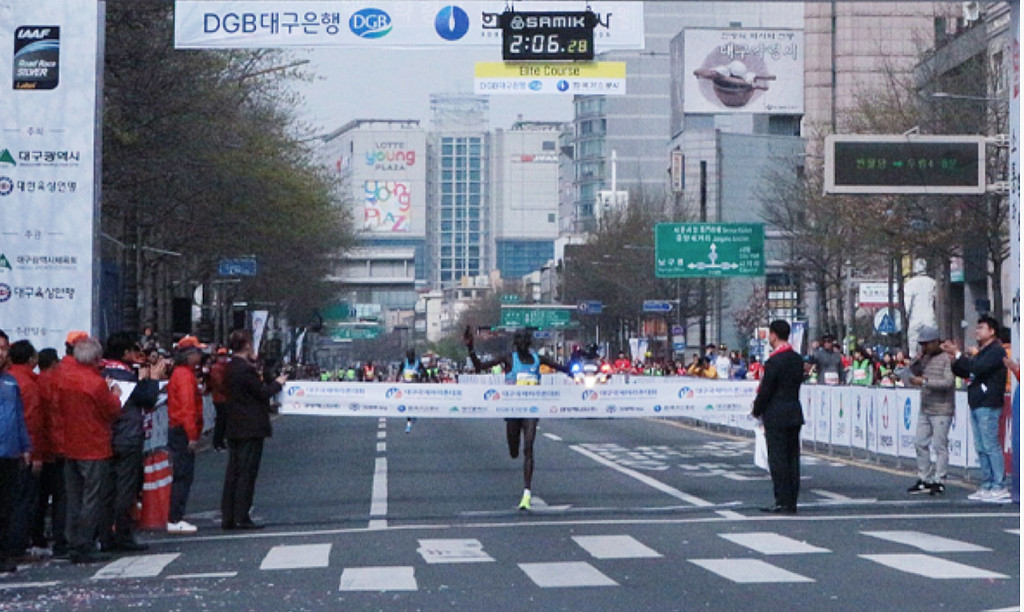 Course record was smashed at the Daegu Marathon as Kipchirchir clocked 2:05:33

Breaking from compatriot Kennedy Cheboror after the 35th kilometre, Kipchirchir forged on to a 2:05:33 victory to break the course record of 2:06:29 set by Abraham Kiptum in 2018. 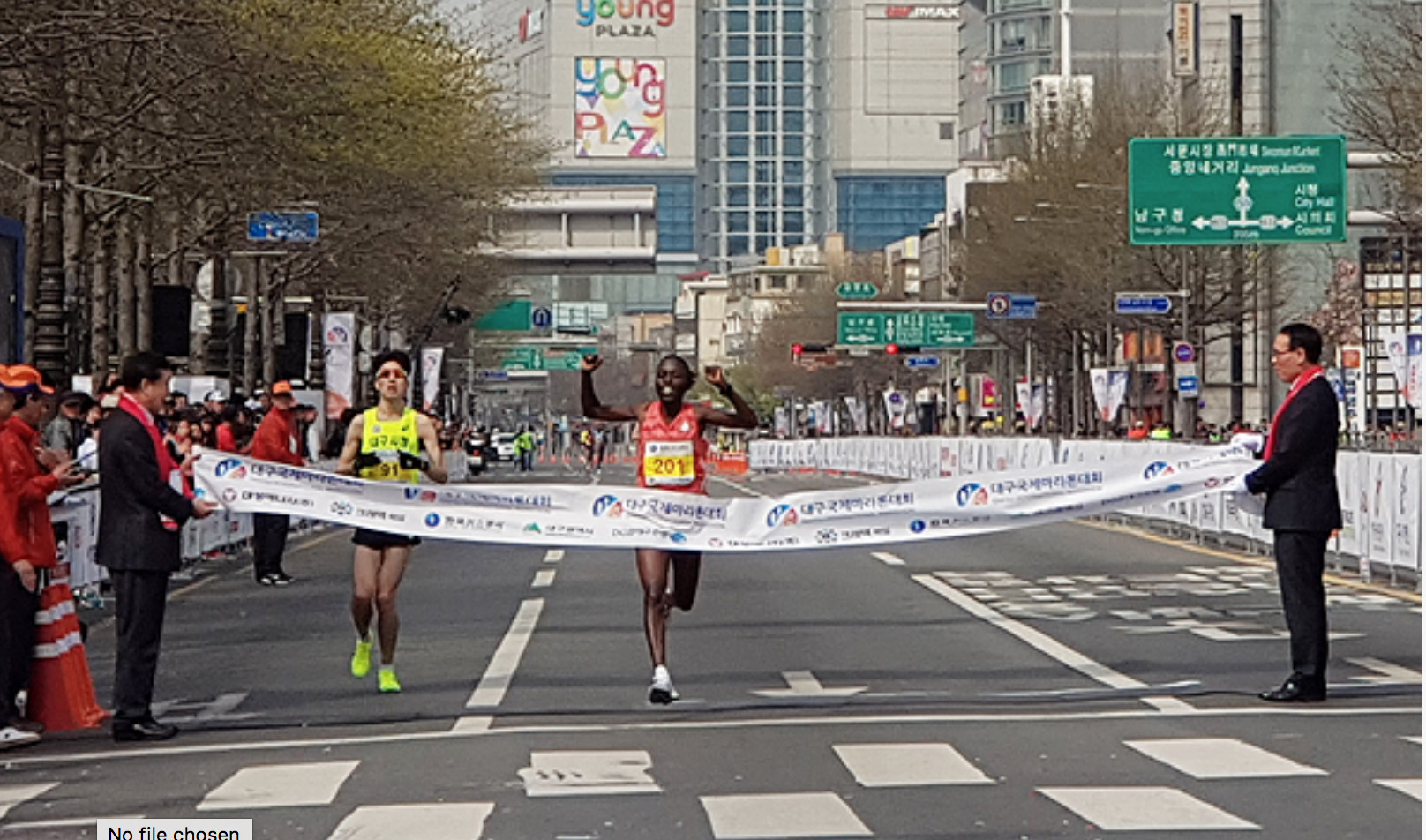 Kipchirchir was on a tear from the start, leading the field through the first five kilometres in 14:49 and 10 kilometres in 29:31. That initial seven-man lead pack was reduced to six by 30 kilometres when Ethiopian Shifera Tamru Aredo, Ugandan Fred Musobo, Kenyans Cheboror and Evans Korir and Eritrea's Tsegay Tuemay were still giving Kipchirchir company.

But he finally showed his cards in the next five-kilometres stretch with a sizzling 14:38 split that dropped everyone but Cheboror. He too would succumb over the next five kilometres, which Kipchirchir covered in 14:32, the fastest of the race.

While Kipchirchir ran away alone, Cheboror wilted over the final kilometre but still managed to finish fourth in 2:06:59 to knock nearly a minute-and-a-half from his previous best. 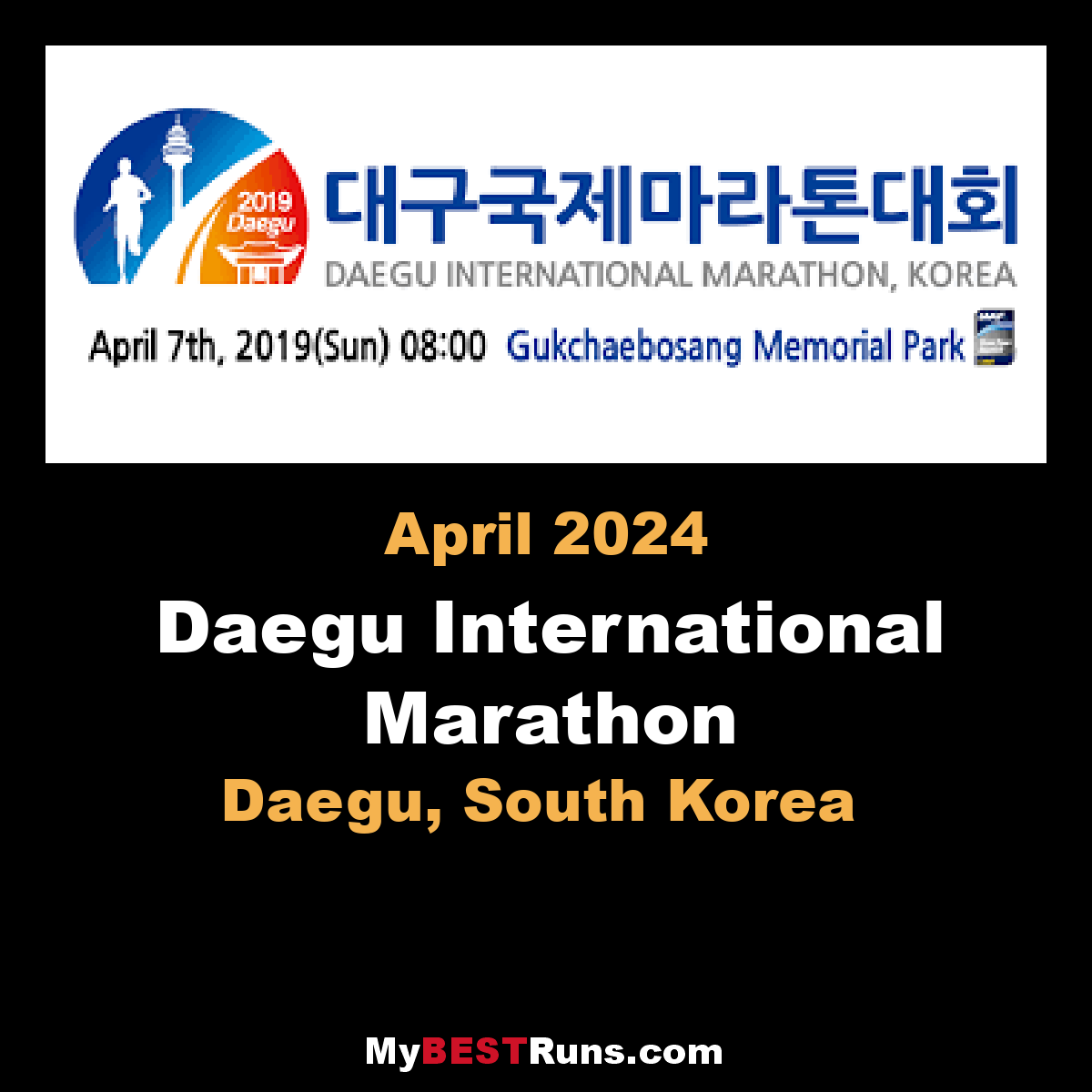 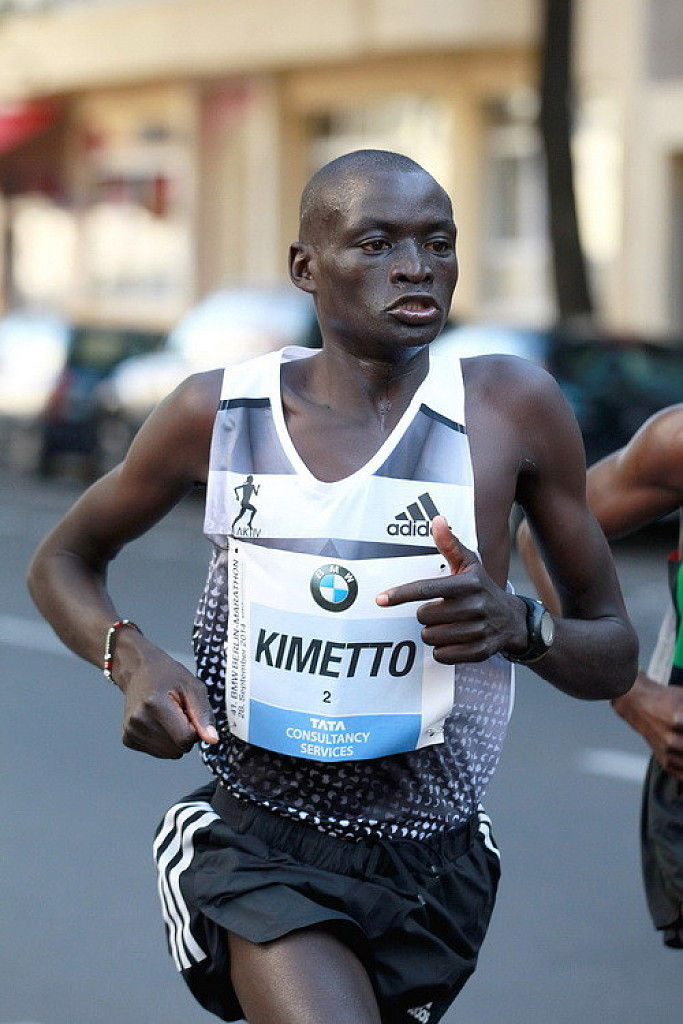 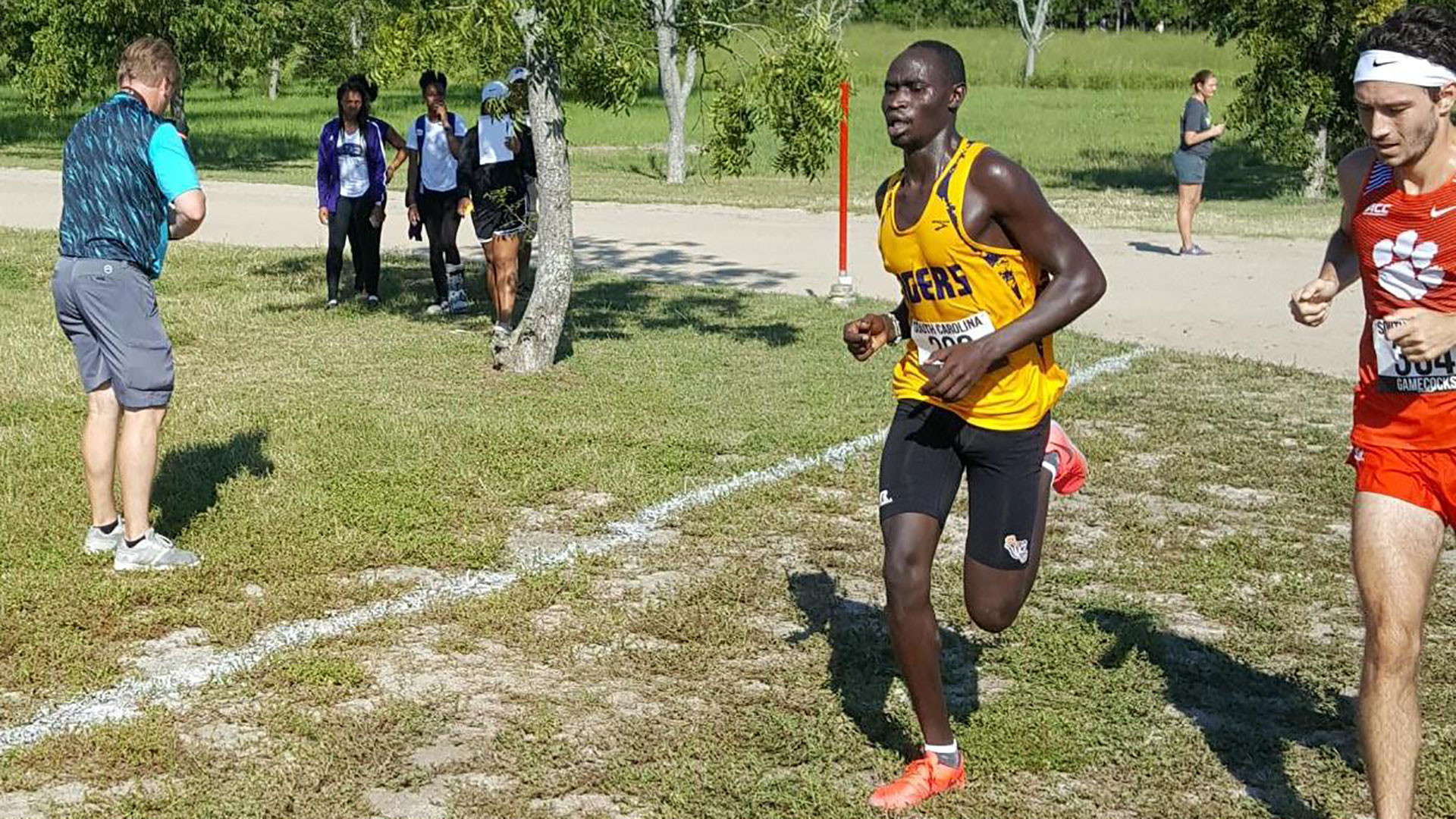 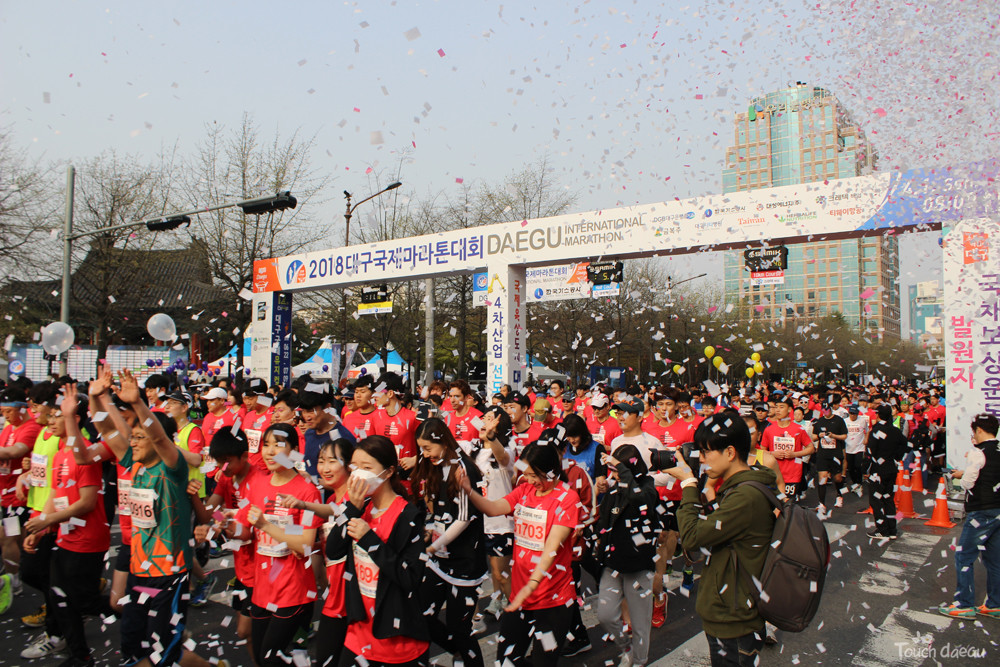