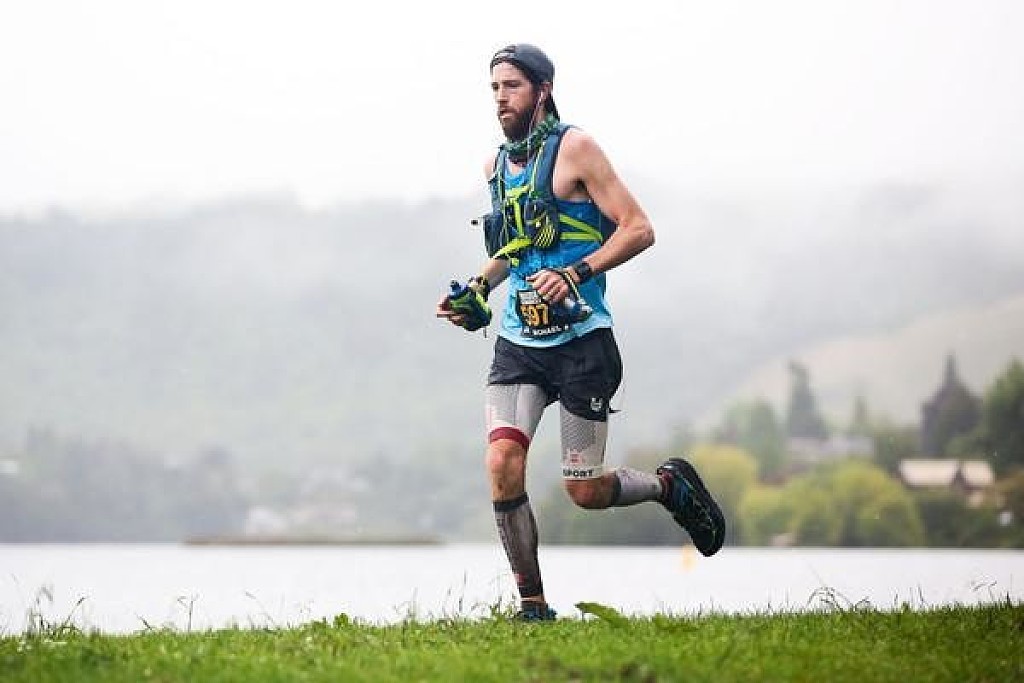 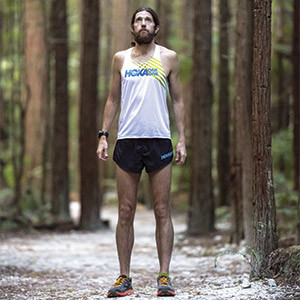 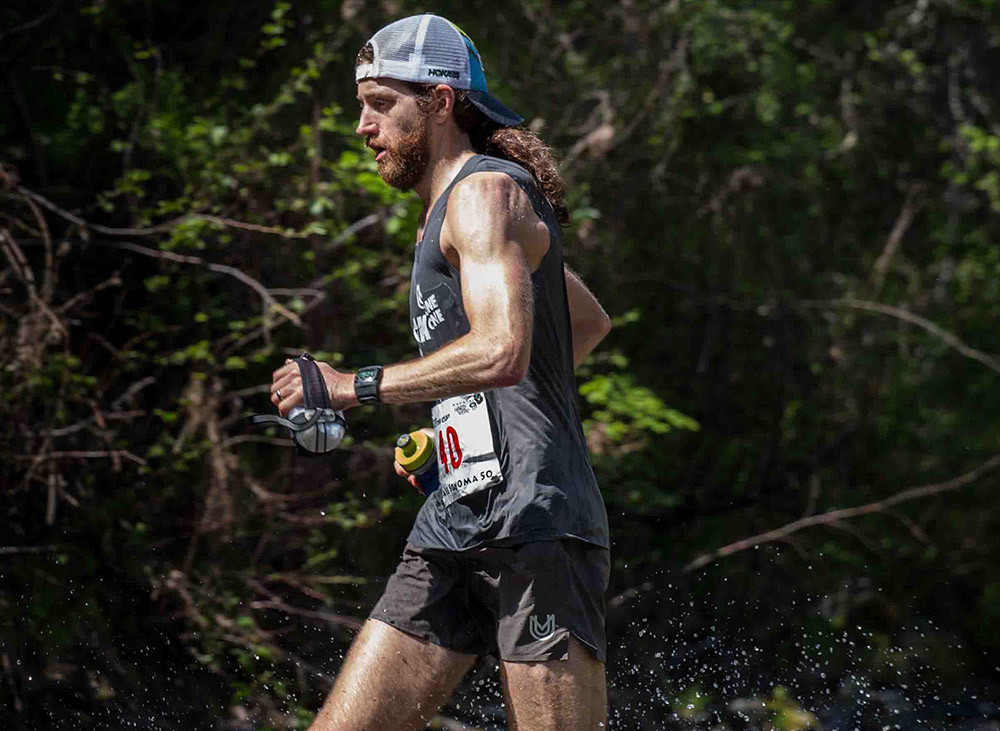 Michael Wardian will look to add to an impressive running resume, which includes world records  for the fastest time for seven marathons on seven continents in seven days.

The 29-year-old course record will prove to be challenging to beat, but Michael Wardian will have his opportunity to make history on March 14, 2020 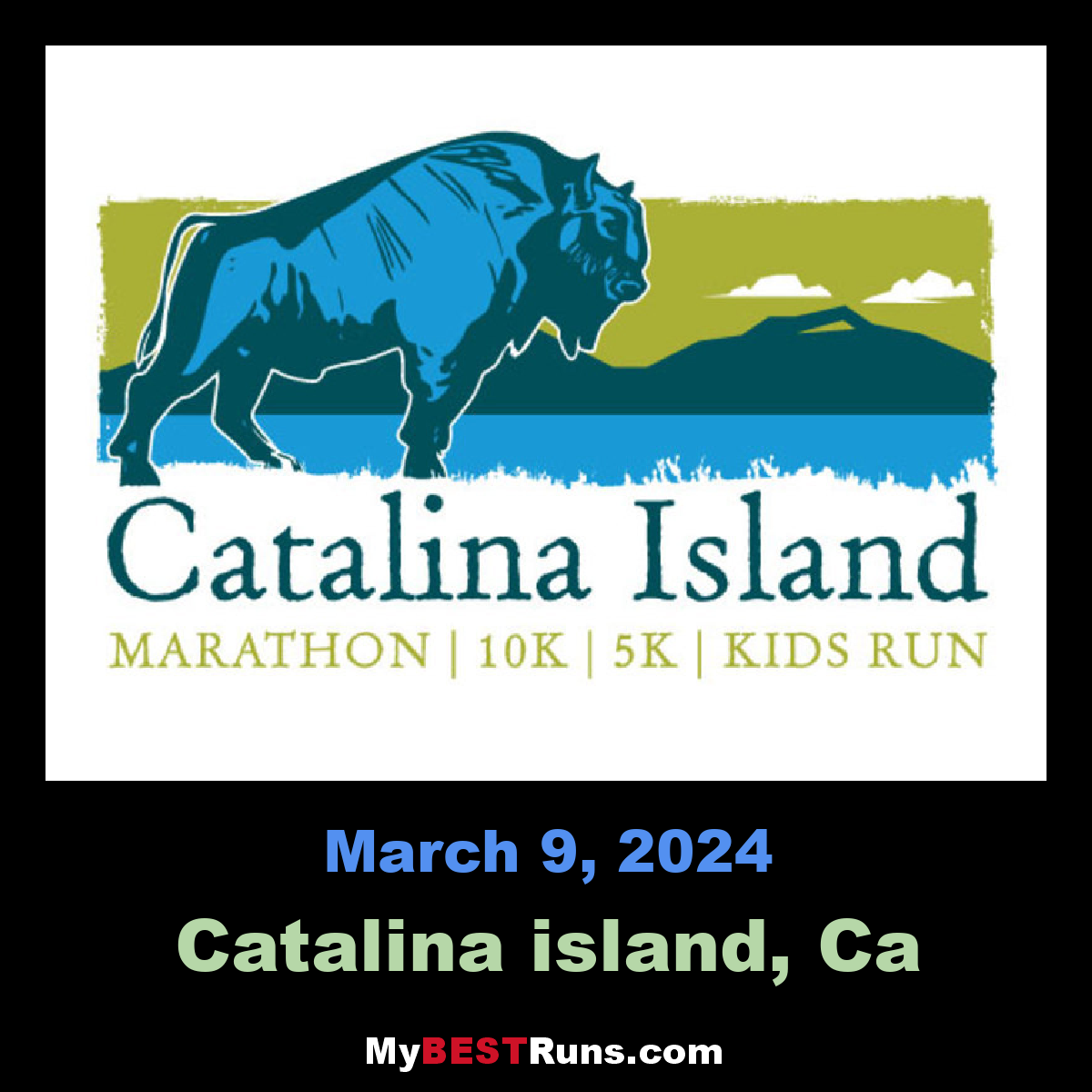 Coming up on its 44th Anniversary, this "bucket list' marathon features the exciting and historic marathon course used largely since the first year on the Catalina Island Conservancy’s lands. This includes much of the rugged terrain, spectacular vistas, challenging climbs and special challenges enjoyed by thousands of runners over the years! A great race for trail runners or those looking... 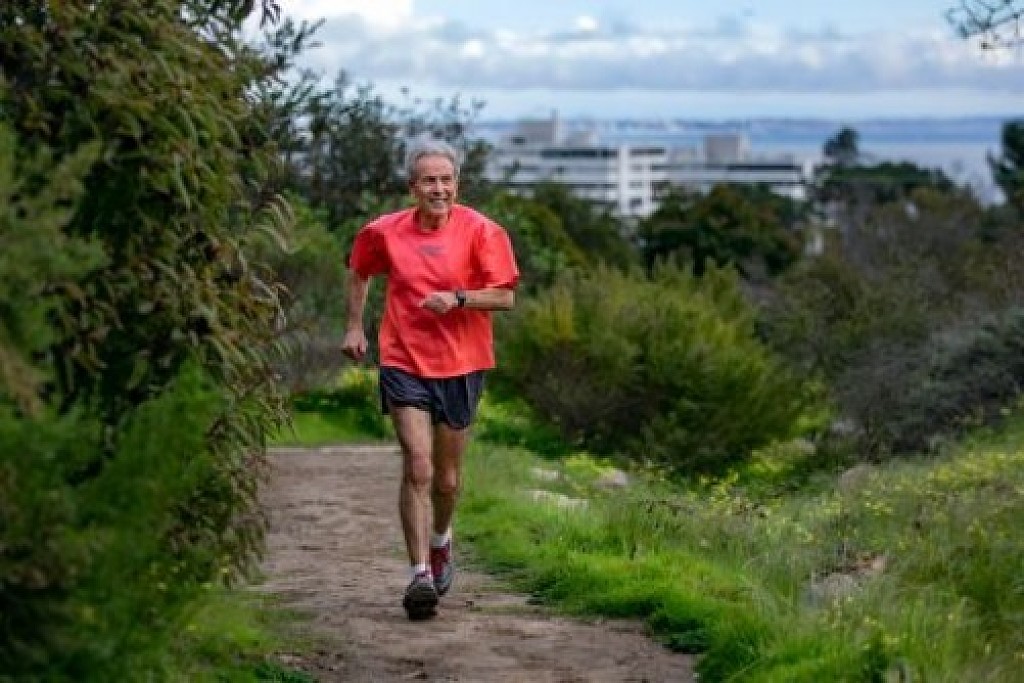 Dr. Zab Mosenifar, 70, has run every day of his adult life, and he is set to run his 100th marathon this Saturday at the Catalina Island Marathon

Zab Mosenifar, MD, professor and executive vice chair of the Department of Medicine, is a man of routines. He has spent his entire career at Cedars-Sinai, lived in the same house for 39 years and runs every day—rain or shine, without fail or exception.

"I don't remember a day I haven't run in the last 50 years," said Mosenifar, 70, who also serves as the Geri and Richard Brawerman Chair in Pulmonary and Critical Care Medicine and as medical director of the Women's Guild Lung Institute. "I also don't remember ever being sick in my adult life."

On Saturday, Mosenifar will run his 100th marathon—the Catalina Island Marathon, rated the sixth toughest in the world, a rugged course he has already conquered 37 times. By the time he completes this latest marathon, Mosenifar will have run roughly 5.6 times around the Earth, a total of about 135,200 miles. 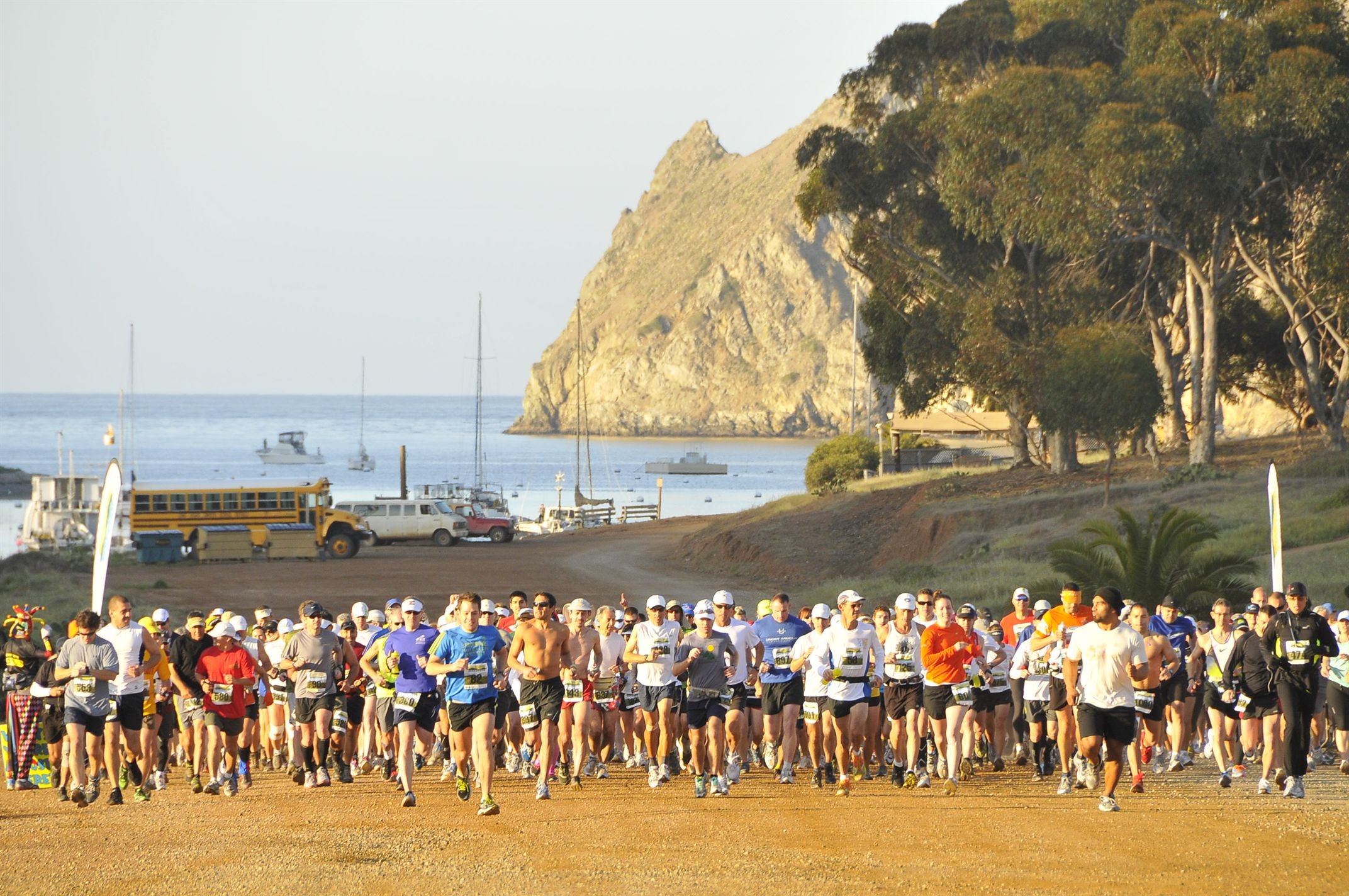 "Only my last car had more miles on it than my own knees," said Mosenifar, although he admittedly shares that he has only owned three cars in his entire life—all black Porsches—that he drives until they can be driven no more.

Mosenifar laces up his Hokas by 5 a.m. each morning, then he's out the door running in the Santa Monica Mountains. Monday through Thursday he runs six miles. On Fridays, he's alongside a group of men he's trained with for years and runs eight miles. On the weekends, he goes 11 to 12 miles—a total of 50 miles per week.

After each run, Mosenifar enjoys a cup of black coffee and half a bagel. He's in his office at Cedars-Sinai by 7 a.m., and by noon he's sipping on vegetable soup for lunch. Without fail, he takes an espresso break at 3 p.m., using the same yellow mug his daughter—now 30—made for him as a young child. And for dinner every night, Mosenifar enjoys a dinner of pasta with pesto and a salad with his wife of 35 years, though she eats a different meal altogether.

"I was always fascinated with medicine even as a child, mostly because I watched my father smoke, and even at age six or seven I felt like something was wrong with his habit," said Mosenifar. "He lived until he was 87, ultimately dying of a heart attack. His journey and endless energy led me on a lifelong pursuit to better understand why only about 20 percent of smokers get lung disease."

The collective pressures of a life in medicine led him to running, which continues to be his best form of relieving stress. 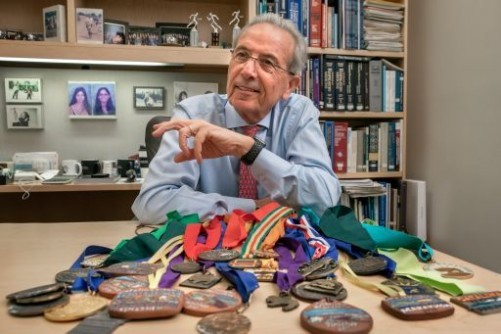 "I use running not just for my own solitude, but as a tremendous release of stress from work, because there can be some really tough, sad days," said Mosenifar. "I am disciplined. I am not someone who will have a few drinks. I go home and go for a 10-mile run, even if I already ran in the morning. That's my bar. That's how I try to get over some of the stresses of my life."

He completed his first marathon 45 years ago in Philadelphia. Since then, Mosenifar competitively has run all the big-city marathons—at a record 3 hours flat—as well as international races in European countries and marathons in Death Valley, CA, during the dead heat of summer. Today, Mosenifar finishes his races in about 4 hours and 35 minutes, typically finishing in first or second place for his age group.

"Catalina remains my favorite marathon, by far," said Mosenifar. "It mimics my daily runs in the mountains." And though his eyes are set on Catalina this weekend, Mosenifar said he isn't focused on the milestone number of 100 completed marathons.

Coming up on its 44th Anniversary, this "bucket list' marathon features the exciting and historic marathon course used largely since the first year on the Catalina Island Conservancy’s lands. This includes much of the rugged terrain, spectacular vistas, challenging climbs and special challenges enjoyed by thousands of runners over the years! A great race for trail runners or those looking...