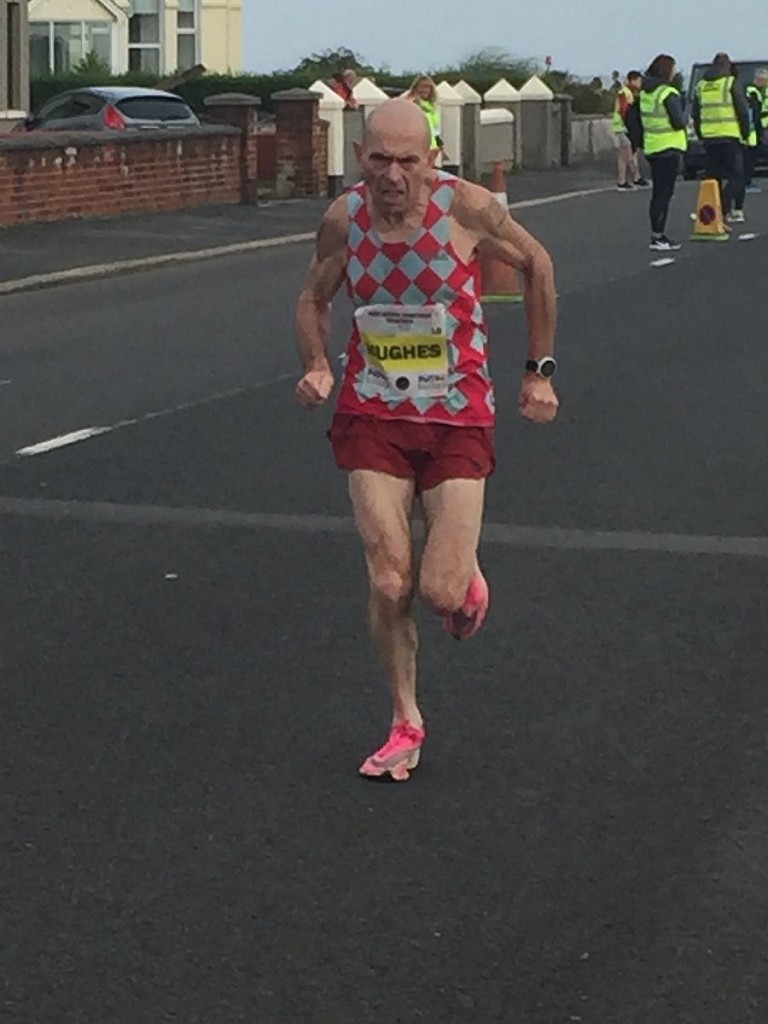 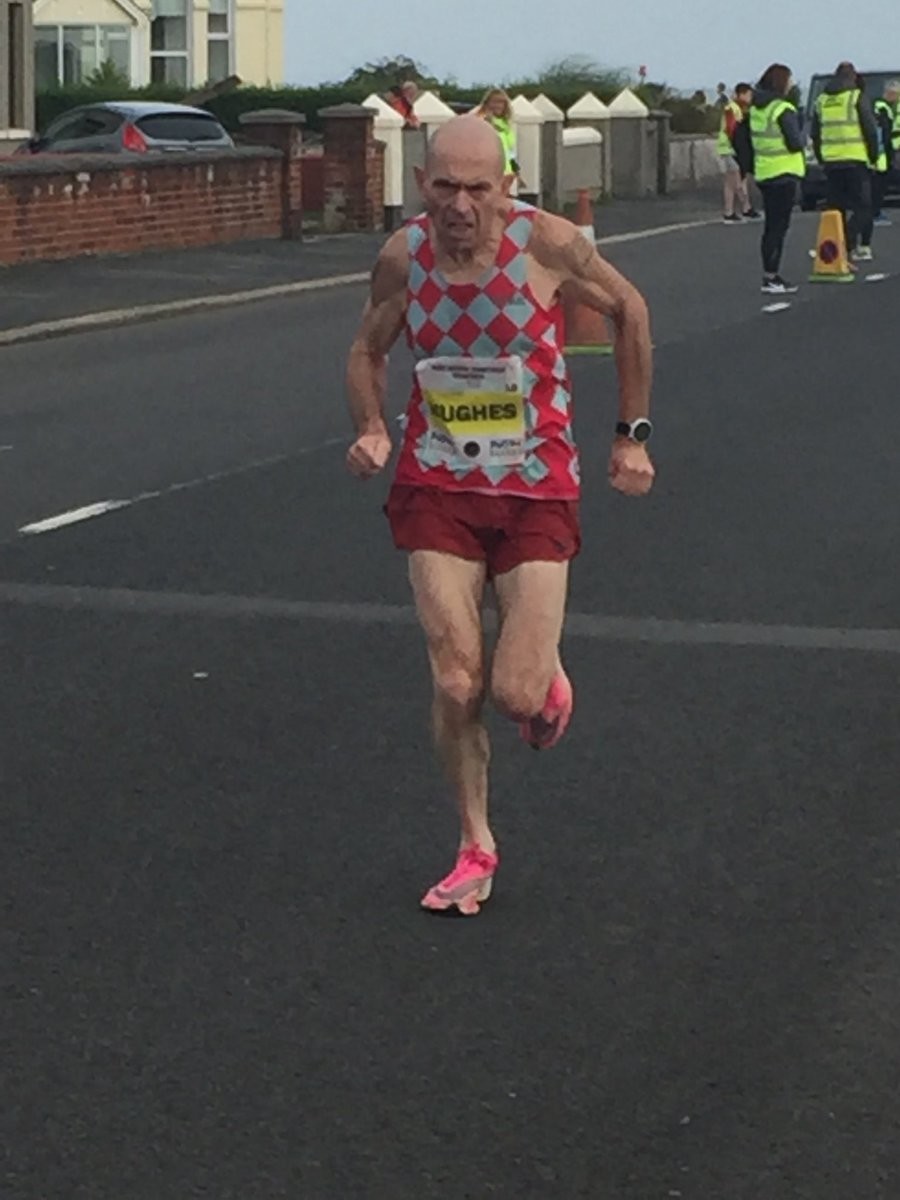 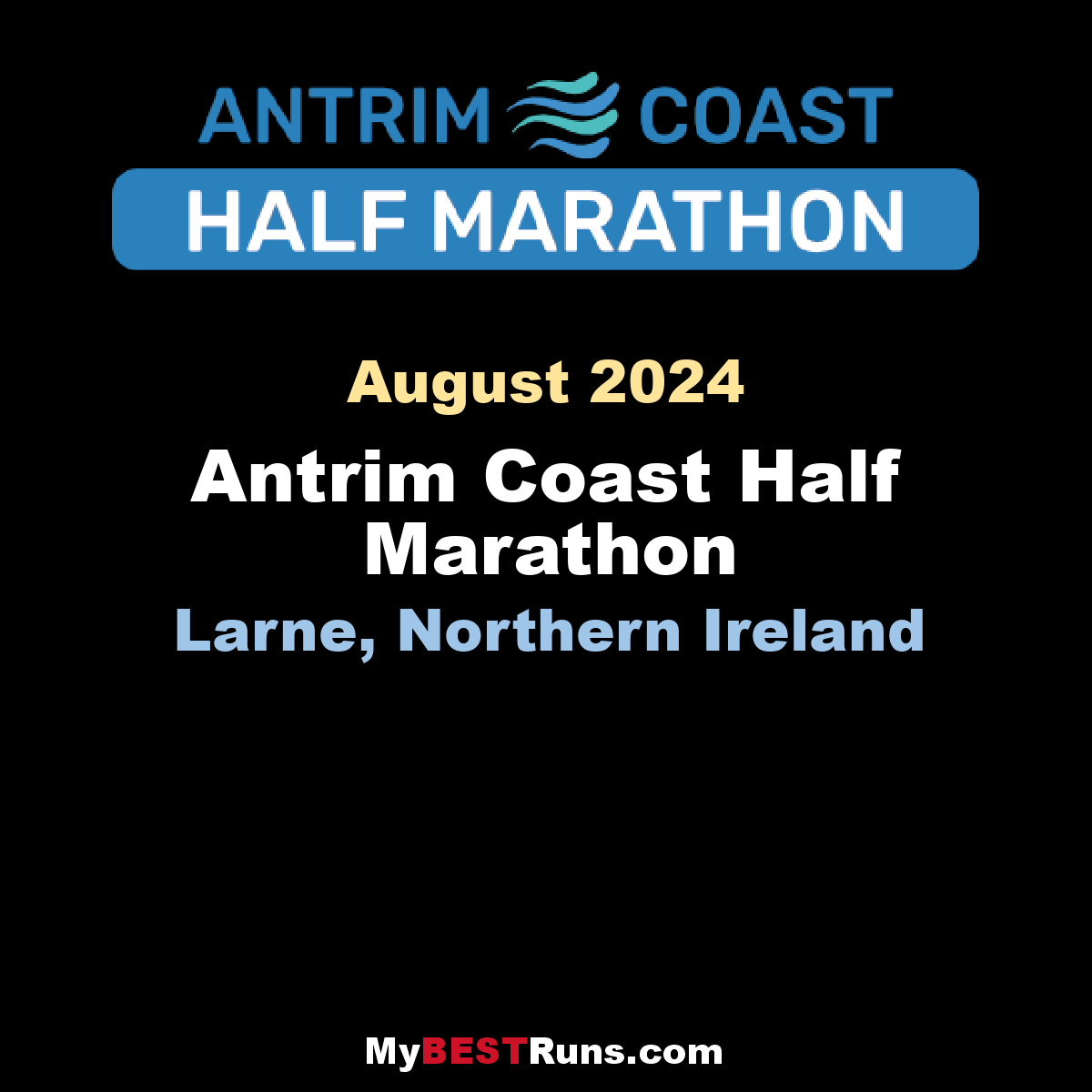 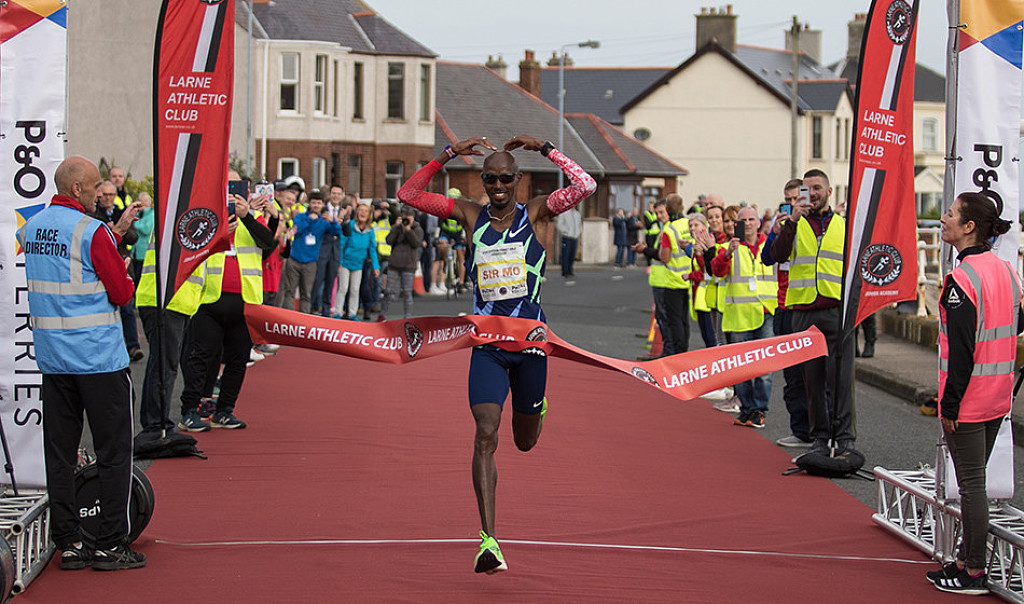 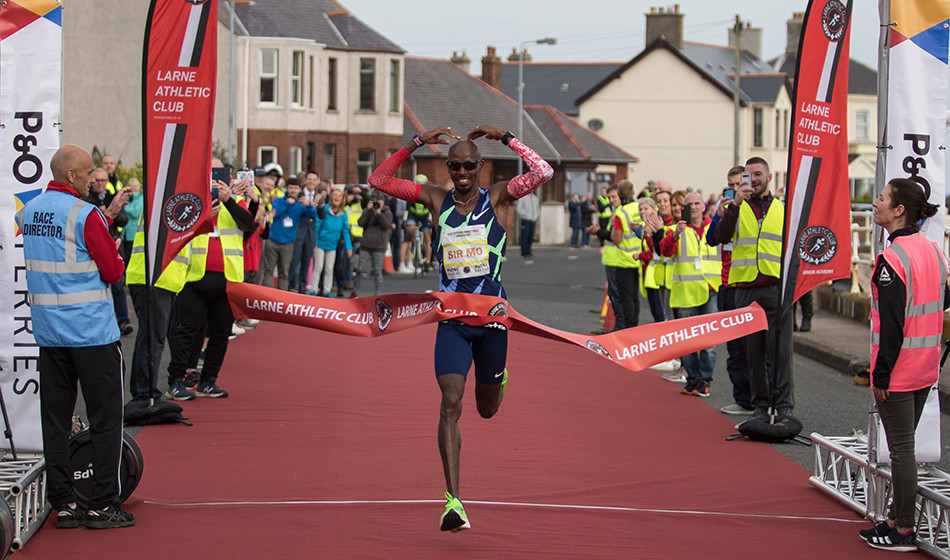 Mo Farah was first across the line in the Antrim Coast Half Marathon on Saturday (Sept 12) in 60:31 but the most eye-catching performances came from those following in his slipstream. 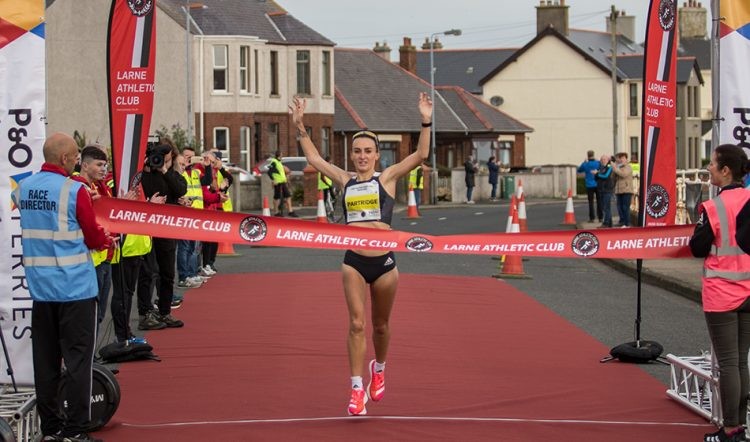 Runner-up Marc Scott was close behind with 60:43 on his debut at the distance to go No.3 on the UK all-time rankings. In third, London Marathon-bound Ben Connor took 16 seconds off his PB with 60:59 to go equal fourth with Steve Jones in fourth on the UK all-time lists.

Stephen Scullion, in fourth, smashed the Northern Ireland record by a big margin with 61:12. Like Connor, the Belfast man is set to run the London Marathon on October 4 too as the popular local athlete took more than two minutes off his best. 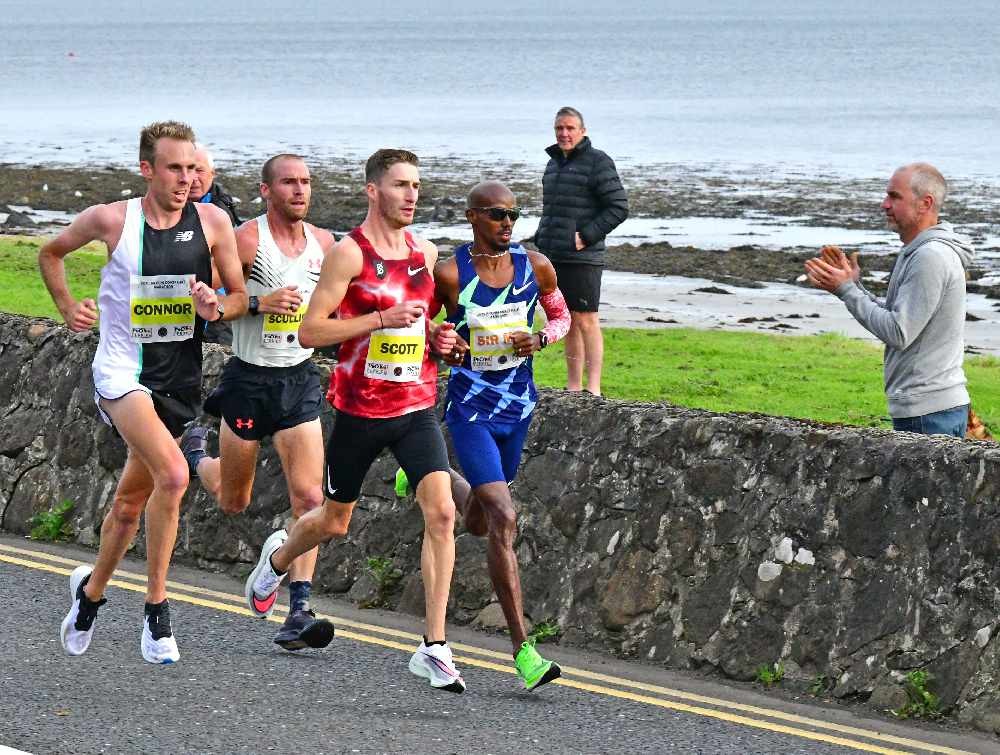 Lily Partridge, another London Marathon-bound Olympic hope, impressed as well as she broke away from Sam Harrison to win the women’s race in a Northern Ireland all-comers’ record of 71:36 – around a minute outside her PB but 23 seconds ahead of Harrison (71:58) as Clara Evans was third 72:21 and Becky Briggs, in fourth, ran a UK under-20 record of 72:54.

Perhaps most impressive of all, though, was masters sensation Tommy Hughes, who broke Martin Rees’ world half-marathon record for an M60 with 71:09 (even quicker than the 71:26 originally publicised shortly after he finished).

An Olympian in the marathon back in 1992, the Irish runner Hughes has been on a record-breaking spree recently and continued his great form here.

Ordinarily Farah and others might have been racing in the 40th Great North Run this weekend but with the event cancelled due to coronavirus he came to Northern Ireland instead to run in an event organised by his old friend and fellow athlete from his student days, James McIlroy.

McIlroy put together a fine domestic field for the event and Farah certainly did not have it all his own way as he only broke away from the in-form Scott in the final mile.

Scott has broken the UK 5km road record this summer and took the British 5000m title last week. He was leading in the closing stages but had no answer to Farah’s breakaway surge in the final mile.

There had been talk of Farah potentially attacking his UK record of 59:32 from Lisbon in 2015 but during media interviews on Friday he said winning the race was the main goal and he did not want to underestimate his rivals and treat it as a time trial.

Runners in this elite-only event, which was sponsored by P&O Ferries, enjoyed decent weather on a picturesque course that proved a great advertisement for athletics in Northern Ireland. The only frustration for fans was the poor quality of the live stream, which made following the race difficult after organisers had, ironically, encouraged spectators to stay at home instead of supporting from the side of the road. 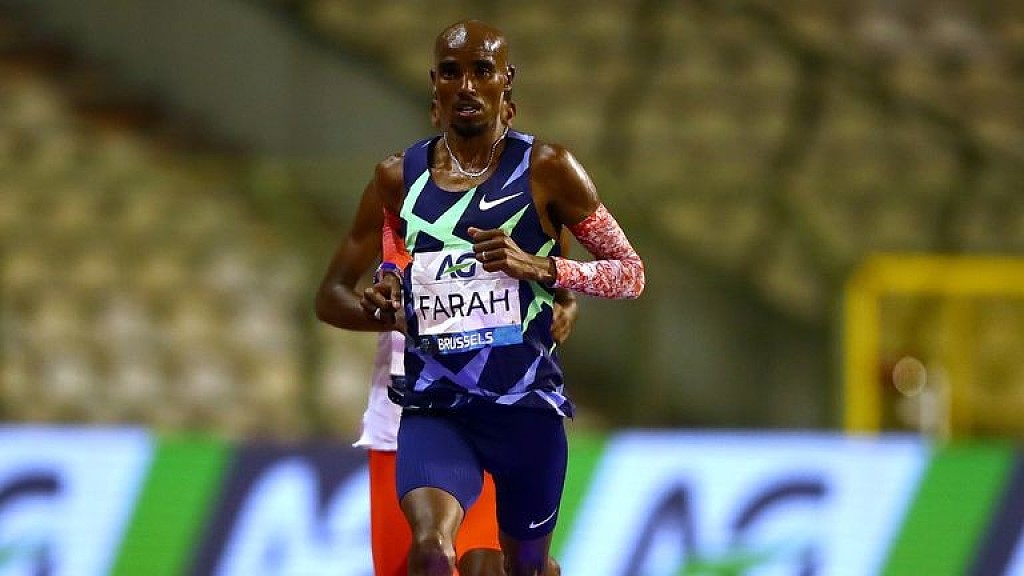 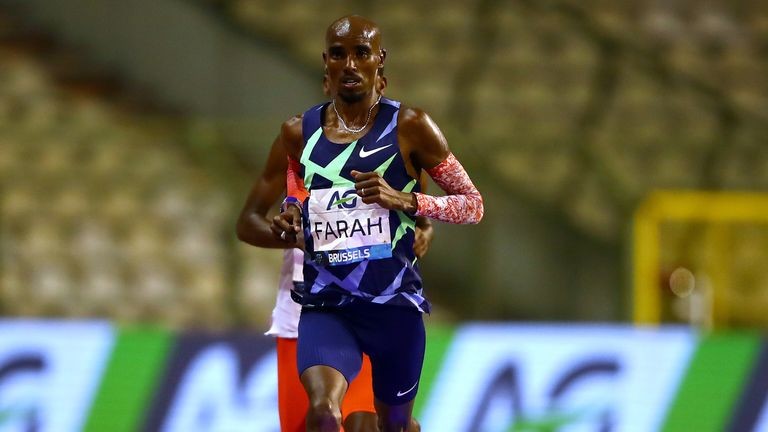 Four times Olympic champion Mo Farah has asked for pacing assistance in this weekend's P&O Antrim Coast Half Marathon which is shaping up to be the highest quality road race ever in the province.

The 37-year-old is planning for the Larne event on the back of his weekend one hour World track record in Brussels. 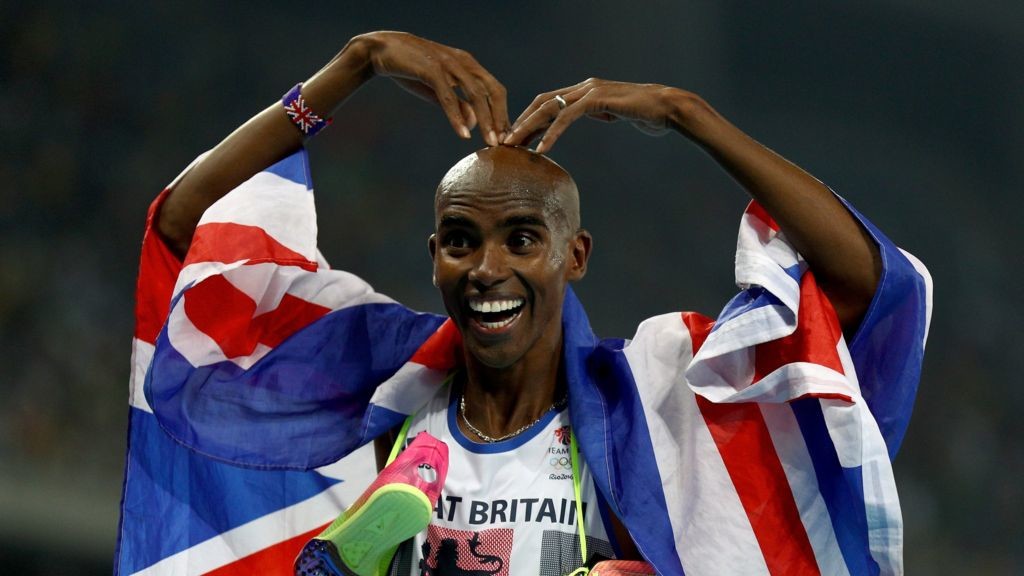 Farah ran a total of 21,330 metres, which beat Haile Gebrselassie's 2007 record by 45m, to seal his first ever outdoor world record.

Farah was so focused that he appeared not to realise when the hour was up and kept running before being told he could stop.

There was also a world record in the women's event as Holland's Sifan Hassan set a new best of 18.93km.

Farah has made it clear that, in Larne, he is hoping to beat his own British Half Marathon record of 59 mins 32 secs set five years ago. 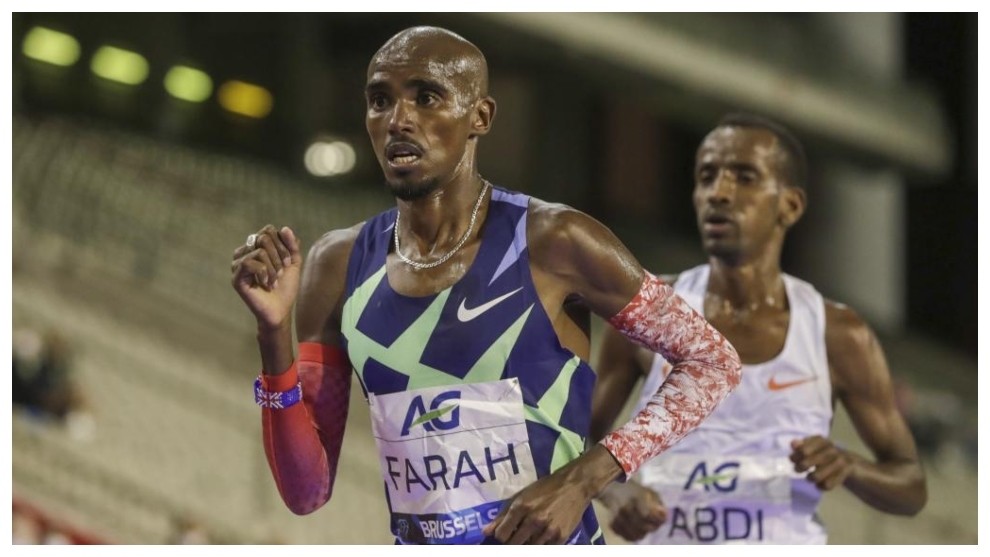 In order to do so, however, he has requested help to maintain the hectic pace.

This has created an issue for the organisers as there is no-one in the current list of runners who is capable of maintaining the tough sub one hour pace alongside Farah. GB's Ben Conor is the fastest athlete with a personal best of 61.11.

A possible compromise is simply for Farah to be paced by someone for as much of the race as possible.

Either way, a new NI All Comers record is certain. The current record stands to the Klimes twins, who were joint winners of the 1986 Belfast Half when they ran 62.22.

The 28-year-old Portaferry woman will be trying to repeat her recent top form which has produced Irish records at 800 and 1,000 metres.

Elsewhere, around 400 competitors took part in the latest Eikon road races at Down Royal.

Victory in the 5k event went to Willowfield's Aaron Woodman in 15 minutes, 31 seconds. He was followed by Peter Donnelly (15.42), who was a second ahead of Foyle Valley's Darragh Crossan. 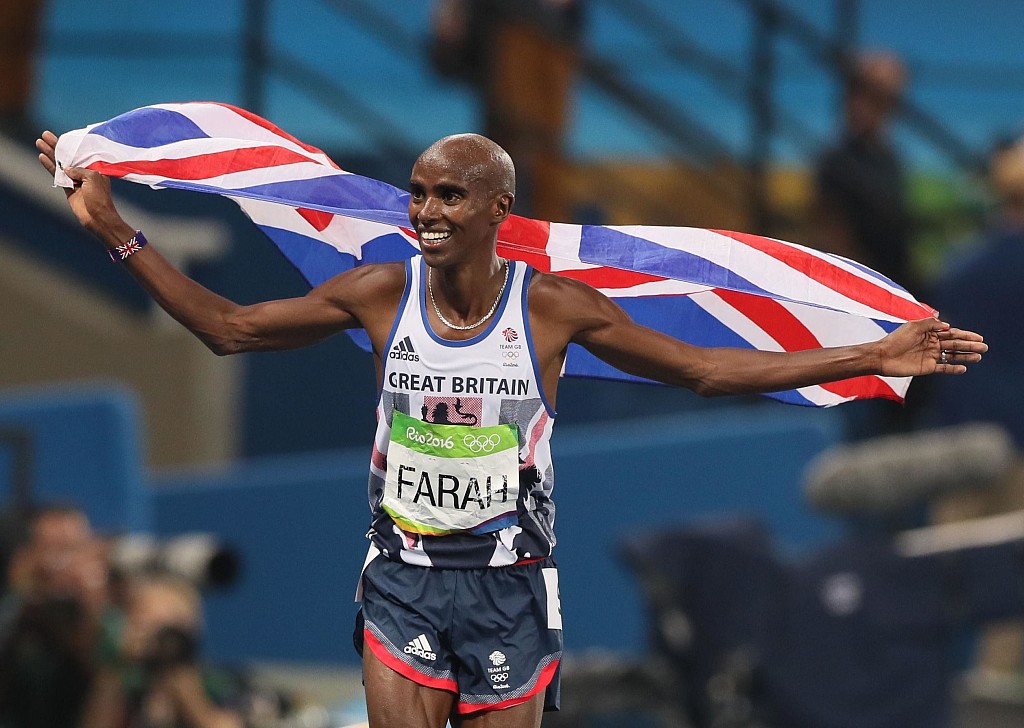 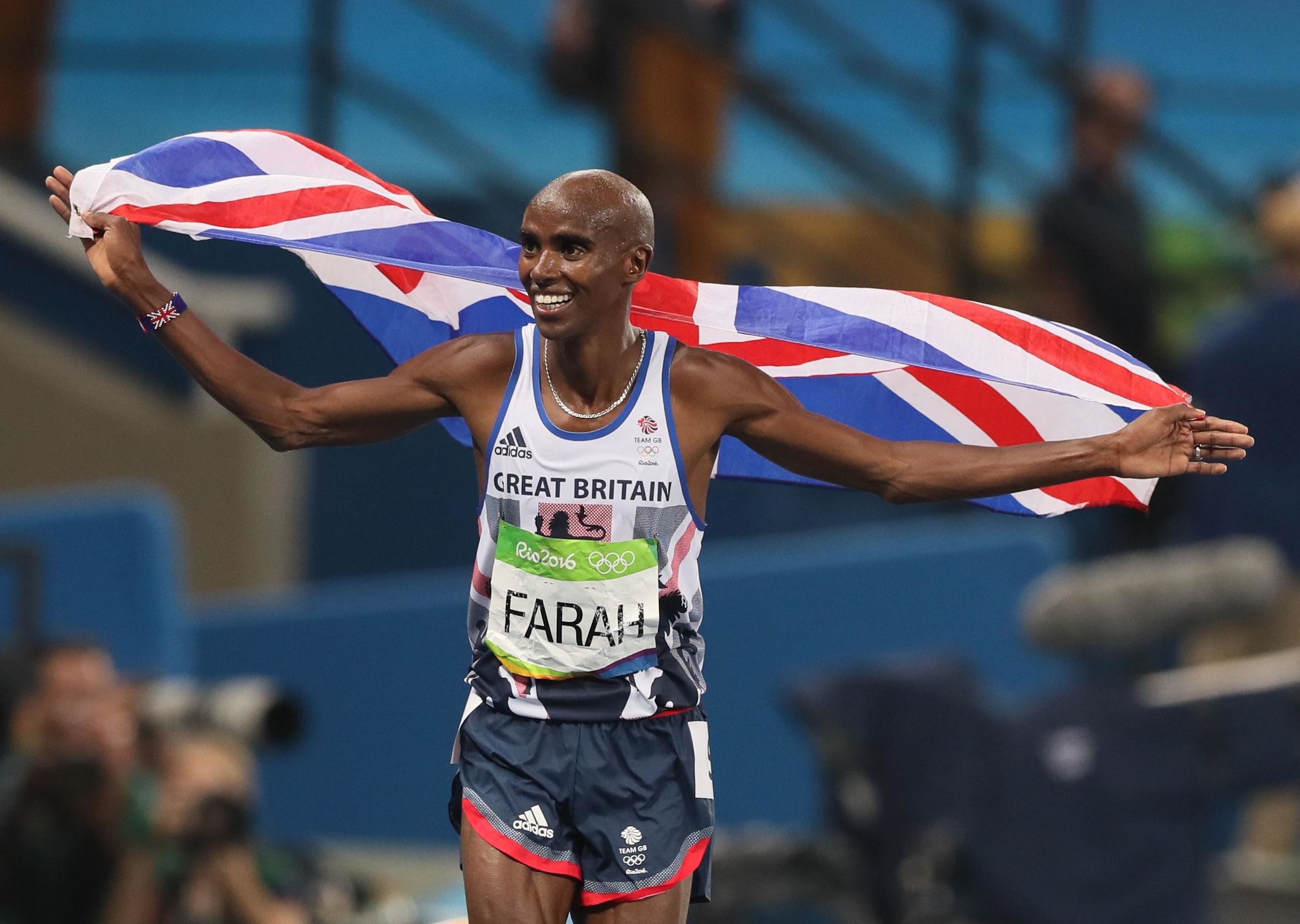 The four-time Olympic champion has confirmed his entry for the race in Larne on September 12. 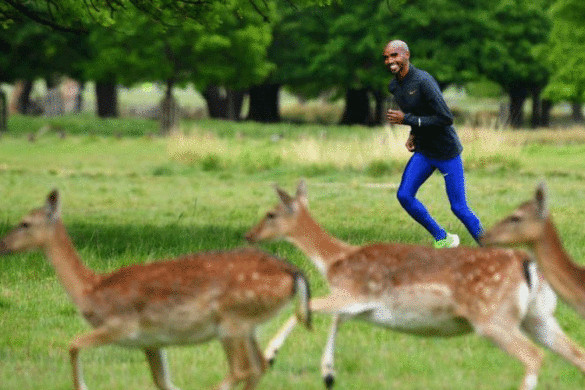 It is another major coup for the organizers who have assembled a stellar line-up of runners to compete in Northern Ireland. 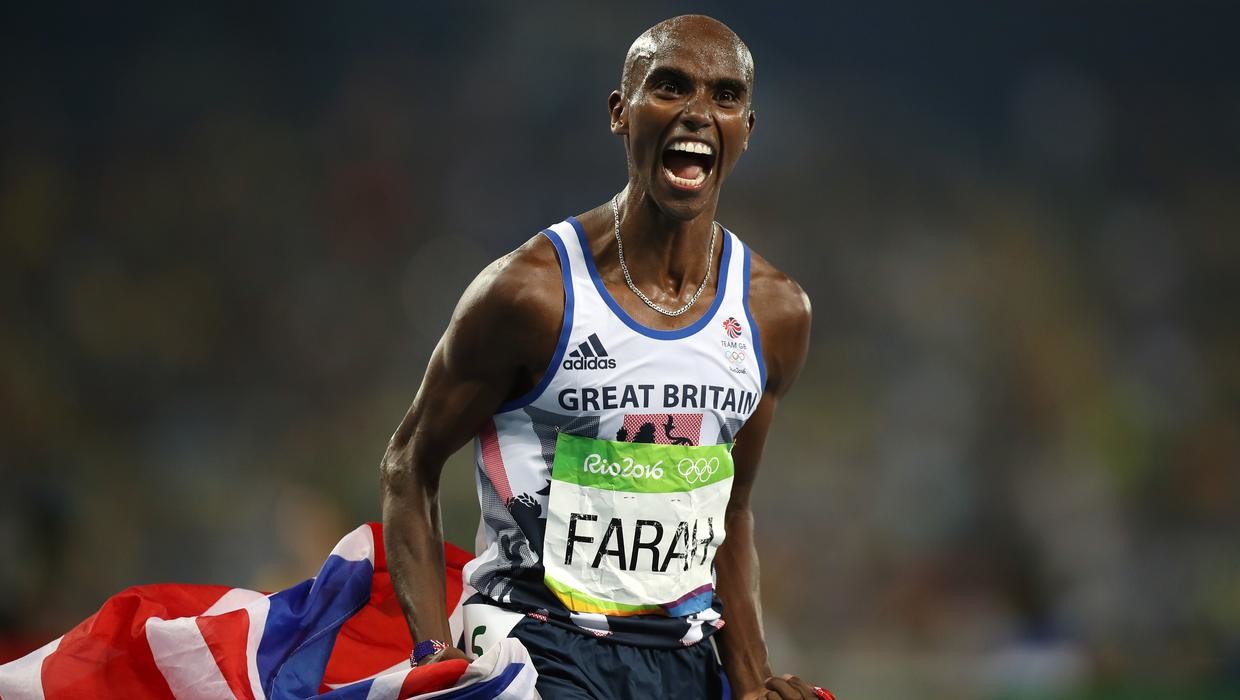 "Hi guys, really looking forward to taking part in the Antrim Coast Half Marathon in Larne on September 12," Farah said in a video confirming his entry.

"One of my good friends James is organizing it and I said 'yes, I'll do it'. We have some great history. I am just really looking forward to it. I can't wait.

"Hopefully it is a fast course. It is really exciting."

Elite race organizers James McIlroy believes next month's field is one of the best ever assembled in Ireland or Britain.

"It is a brilliant line-up and we have a course to match; a very fast course which the runners will love," McIlroy said.

"We are looking forward to Sir Mo and the other elite runners coming over for a great race."

McIlroy added: "I have known Mo for over 20 years. We were room-mates when we were with Team GB, and before that at the UK Athletics High Performance Center.

"It is brilliant that Mo has cleared his diary to come here and race."