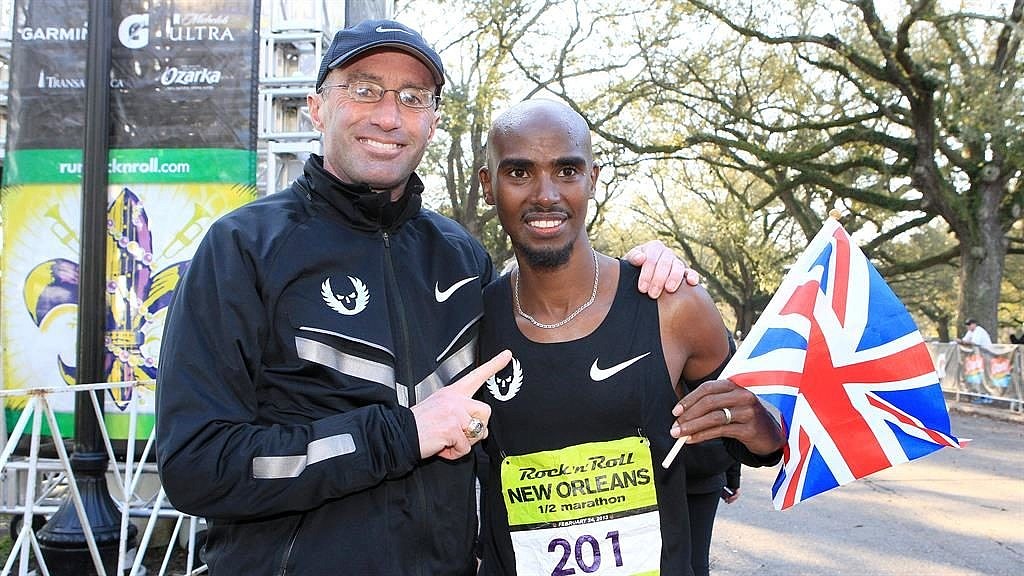 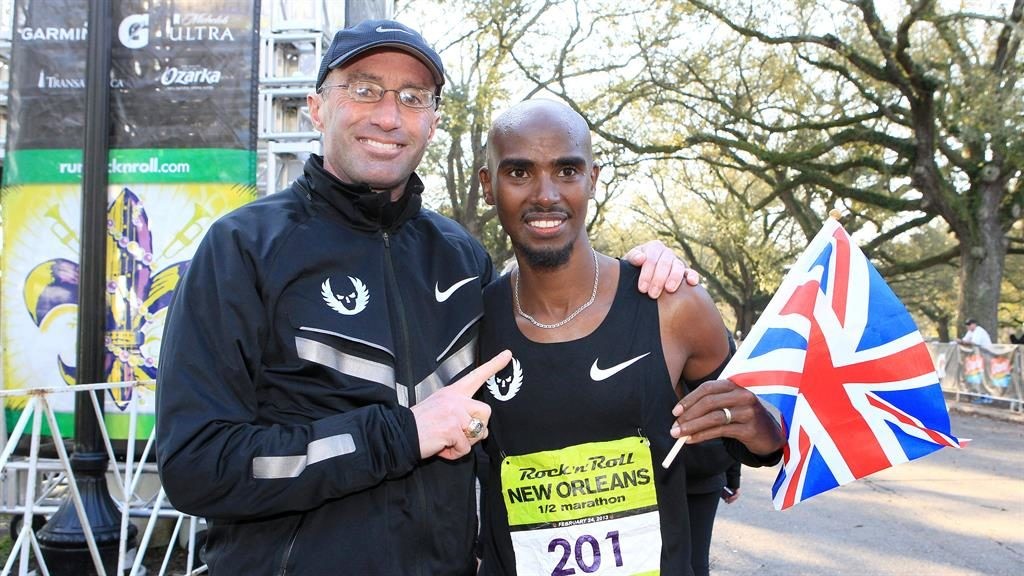 Mo Farah had previously refused to be overly critical of Salazar after he was banned by the US Anti-Doping Agency for four years last October, instead turning his crosshairs on reporters when they asked him whether he felt let down by his former mentor.

But in an interview with the BBC on Thursday the 36-year-old, who worked under Alberto Salazar between 2011 and 2017, said he would have acted differently if he knew what was really going on. 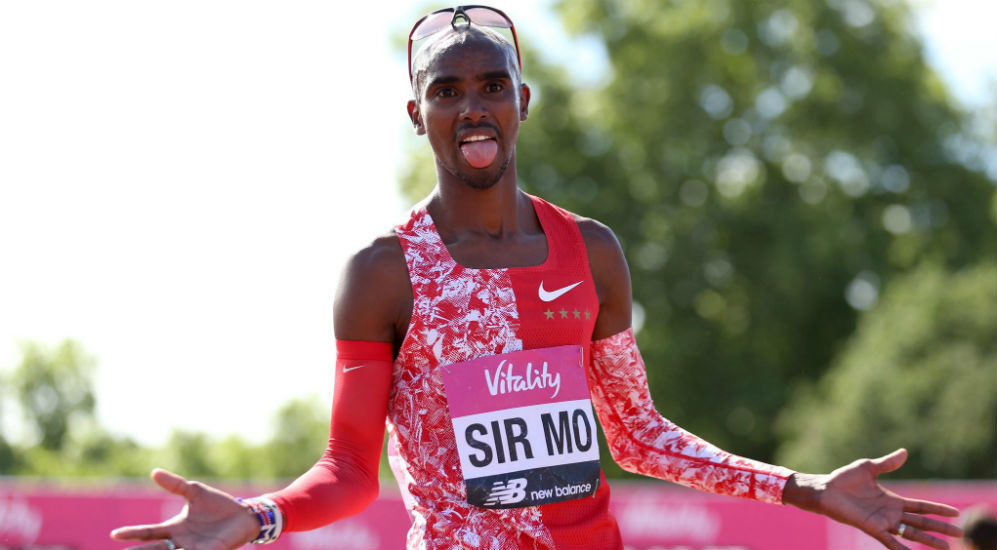 “I believe in clean sports,” said Farah, who was asked whether his legacy was tainted by his association with a coach who had violated anti-doping rules. “I continue to enjoy my sports and do what I do. At the same time had I had known the news, what Salazar did, it’s taken four years, had I known that sooner I would have been the first one out,” Farah, 36, said.

“That’s the bit that’s kind of annoying, I wish I’d known quicker. But at the same time I will continue to make my country proud and make the kids proud.” 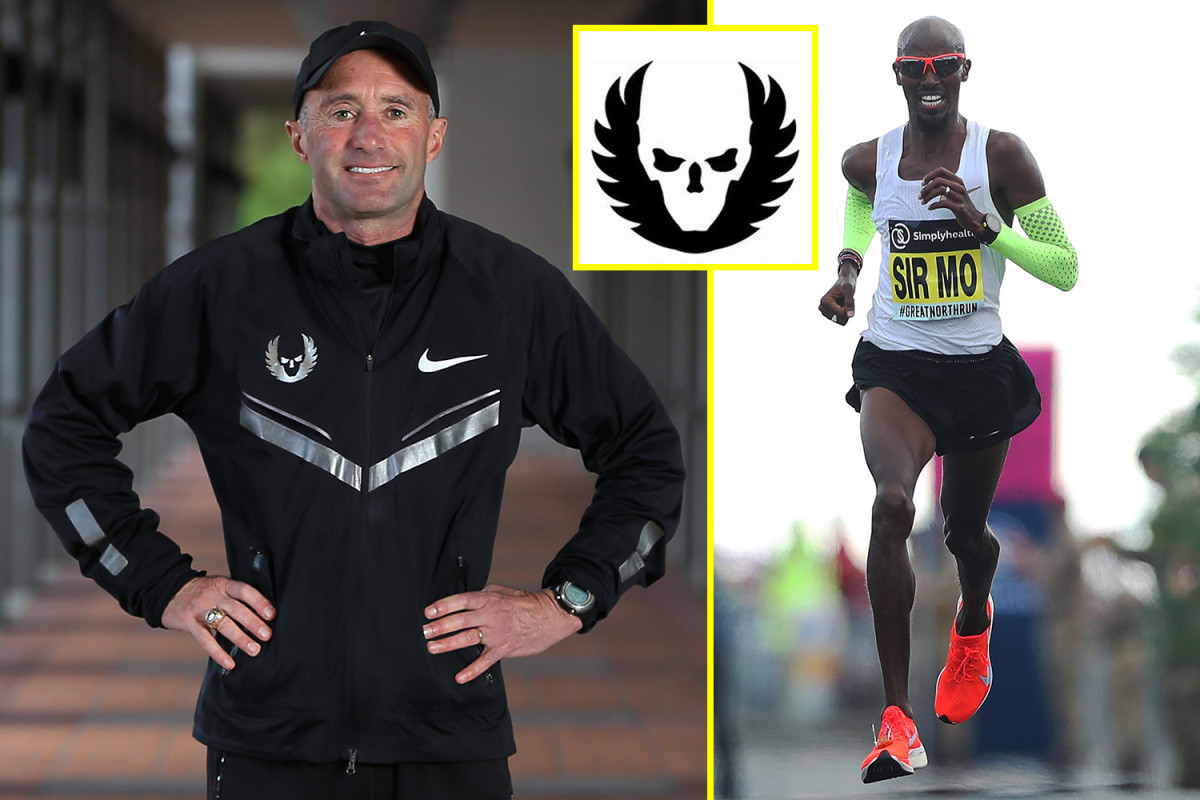 However Farah, who recently announced he would return to the track to run the 10,000m in Tokyo, is still likely to continue to face questions about why he stuck with Salazar after 2015 when the BBC and ProPublica raised serious questions about some of his methods, including the use of the banned drug testosterone on his sons in a bizarre experiment.

That sparked a formal investigation by Usada (the US anti-doping agency), who in October announced that Salazar had been banned for “orchestrating and facilitating prohibited doping conduct”.

In Farah’s defence, a UK Athletics inquiry in 2015 found “no reason to be concerned” about his working with Salazar in the autumn. However that is now the subject of a fresh and forensic independent review to see what mistakes were made and the lessons that can be learned.